BORIS Johnson has 'trolled' the EU with a fish-print tie – after last-minute wrangles over the UK's control of fisheries ahead of the Brexit deal.

Eagle-eyed Brits spotted the unusual garment as the PM made his victory speech after announcing a deal has been struck today. 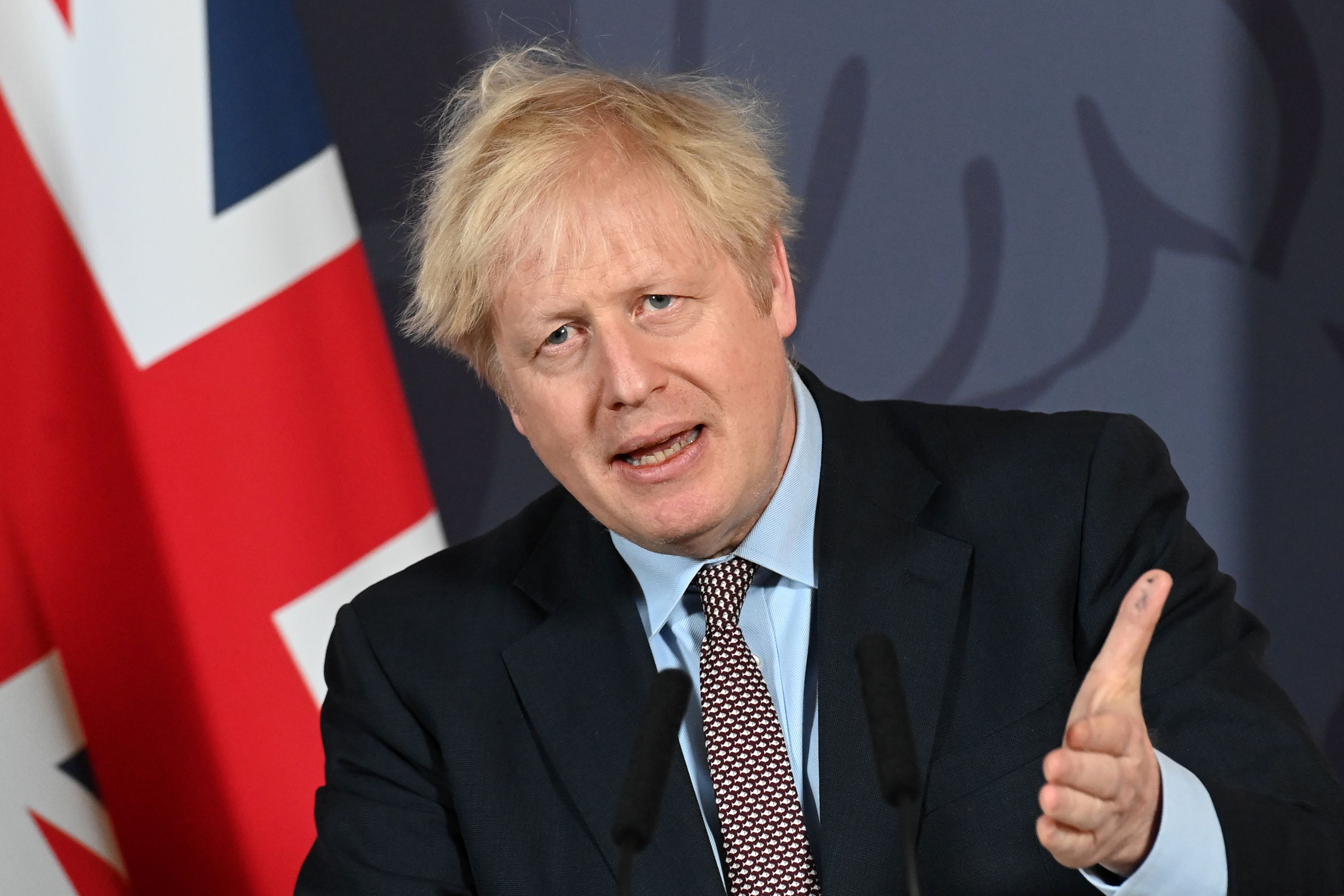 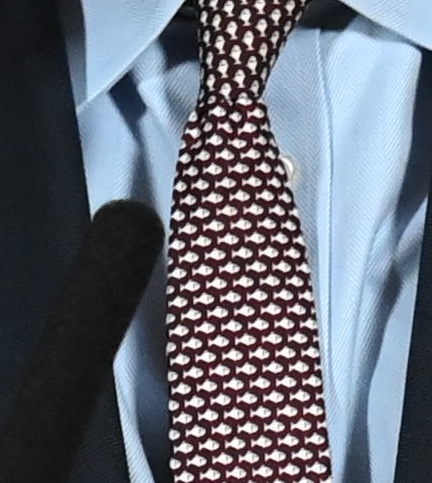 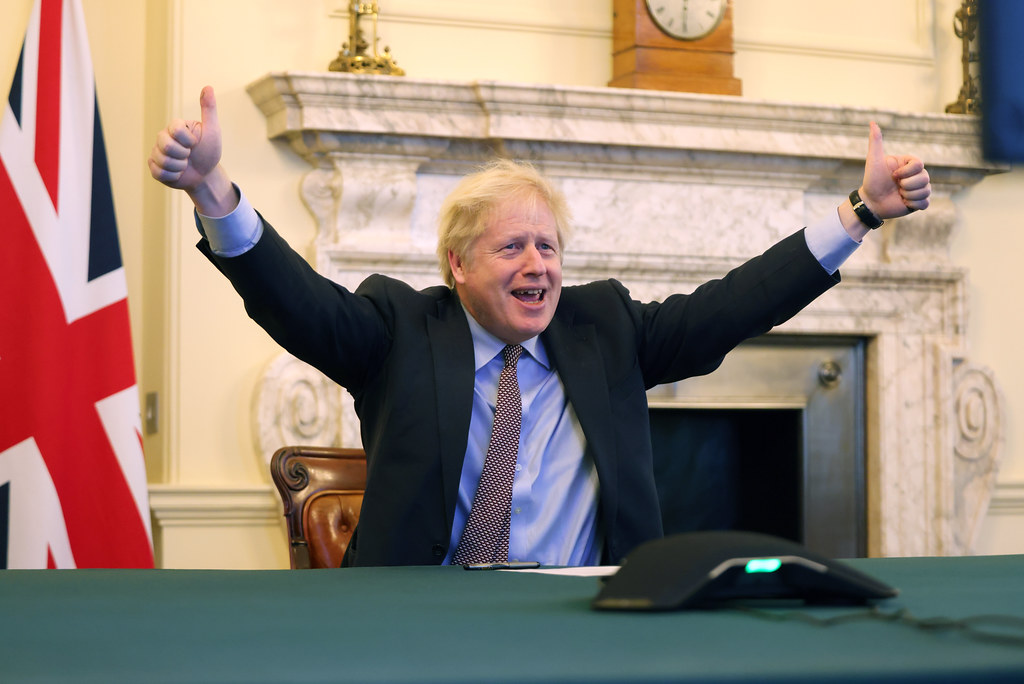 Talks went down to the wire because negotiators couldn't reach an agreement on fisheries.

But the issue has finally been resolved at the 11th hour.

Mr Johnson's sartorial side-eye has been widely discussed on Twitter.

One user said: "Boris with the fish tie is just top tier banter."

Another said: "Boris Johnson is trolling the EU with fish on his tie."

A third said: "Did you see that Boris was wearing a tie covered with fish and a herringbone-patterned shirt?

The PM vowed today it was now up to Britain "as a newly and truly independent nation to realise the immensity of this moment and to make the most of it" as he revealed a pact to trade freely with Brussels from next year.

It comes four years, five months and 29 days after Brits voted to leave the EU.

The PM had promised Britain will become an independent coastal state when we eventually leave EU rules.

And he today insisted he had kept his vow after announcing a deal had been struck after four years of wrangling with Europe.

He said: "For the first time since 1973, we will be an independent coastal state with full control of our waters.

What does getting a Brexit deal mean for me?

"The UK’s share of fish in our waters will rise substantially from roughly half today to closer to two-thirds in five and a half years’ time, after which there is no theoretical limit beyond those placed by science or conservation on the quantity of our own fish that we can fish in our waters.

"To get ready for that moment, those fishing communities will be helped with a big £100million programme to modernise their fleets and the fish processing industry."

Until 2026 fisherman from the EU will still be able to catch their old quotas.

The PM said: "I can assure a great fish fanatics we will as a result of this deal be able to catch and eat quite prodigious quantities of fish."

France crowed on Wednesday the EU had won "huge concessions" from Britain on access to our fishing waters – but British sources dismissed the briefings out of Paris as posturing.

Emmanuel Macron had been demanding ongoing rights in the UK's six to 12 mile coastal zone, where French boats land many of their catches.

And just two days ago, Mr Johnson and Ursula von der Leyen took personal charge of thrashing out a deal on fish.

The pair set up a direct hotline between Downing St and the EU HQ as "part and parcel" of the final stretch of negotiations. 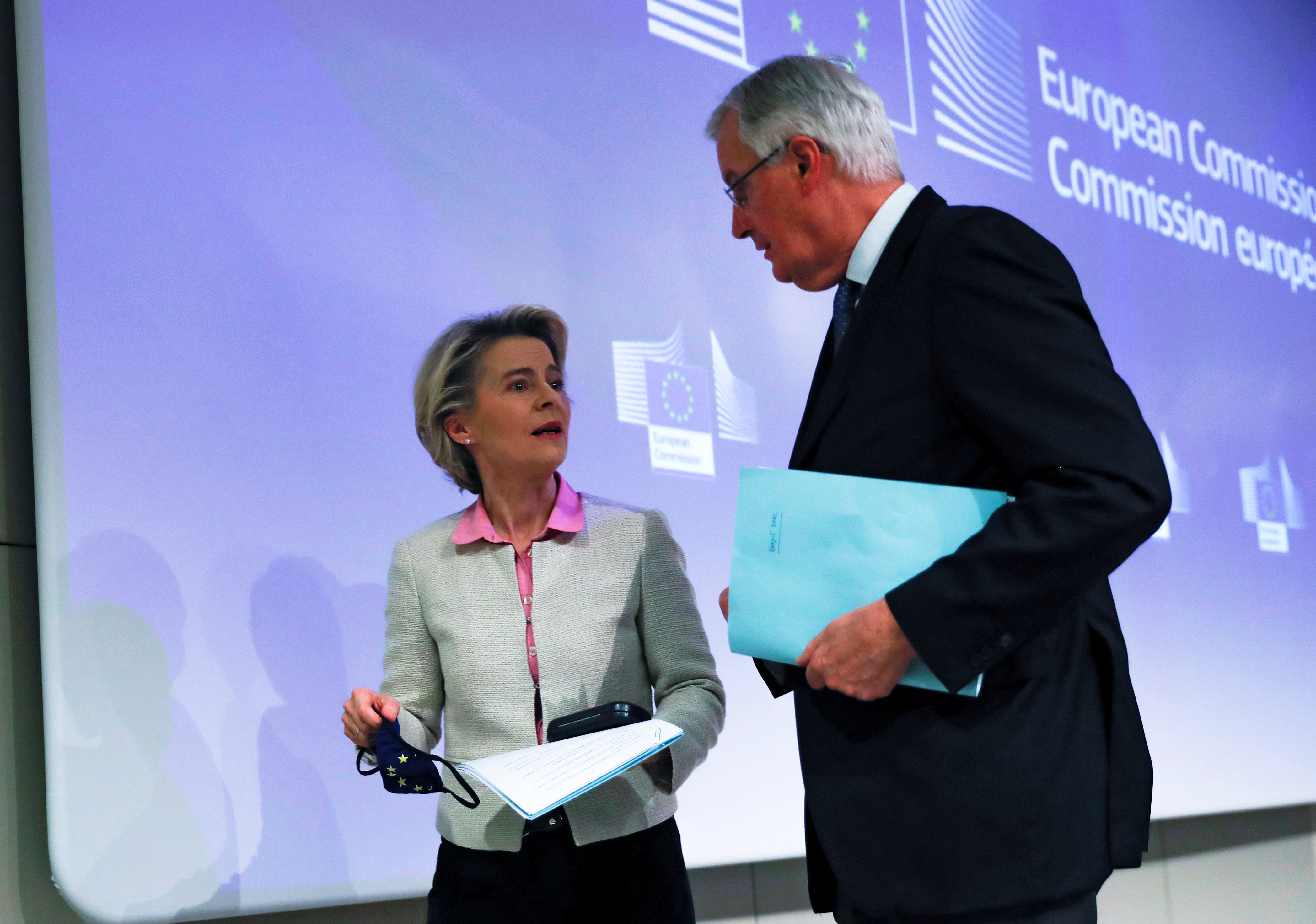