A BOMB squad has swooped on a town centre after a "suspicious package" was found.

Swarms of cops descended on Buckley in Flintshire, Wales, this morning. 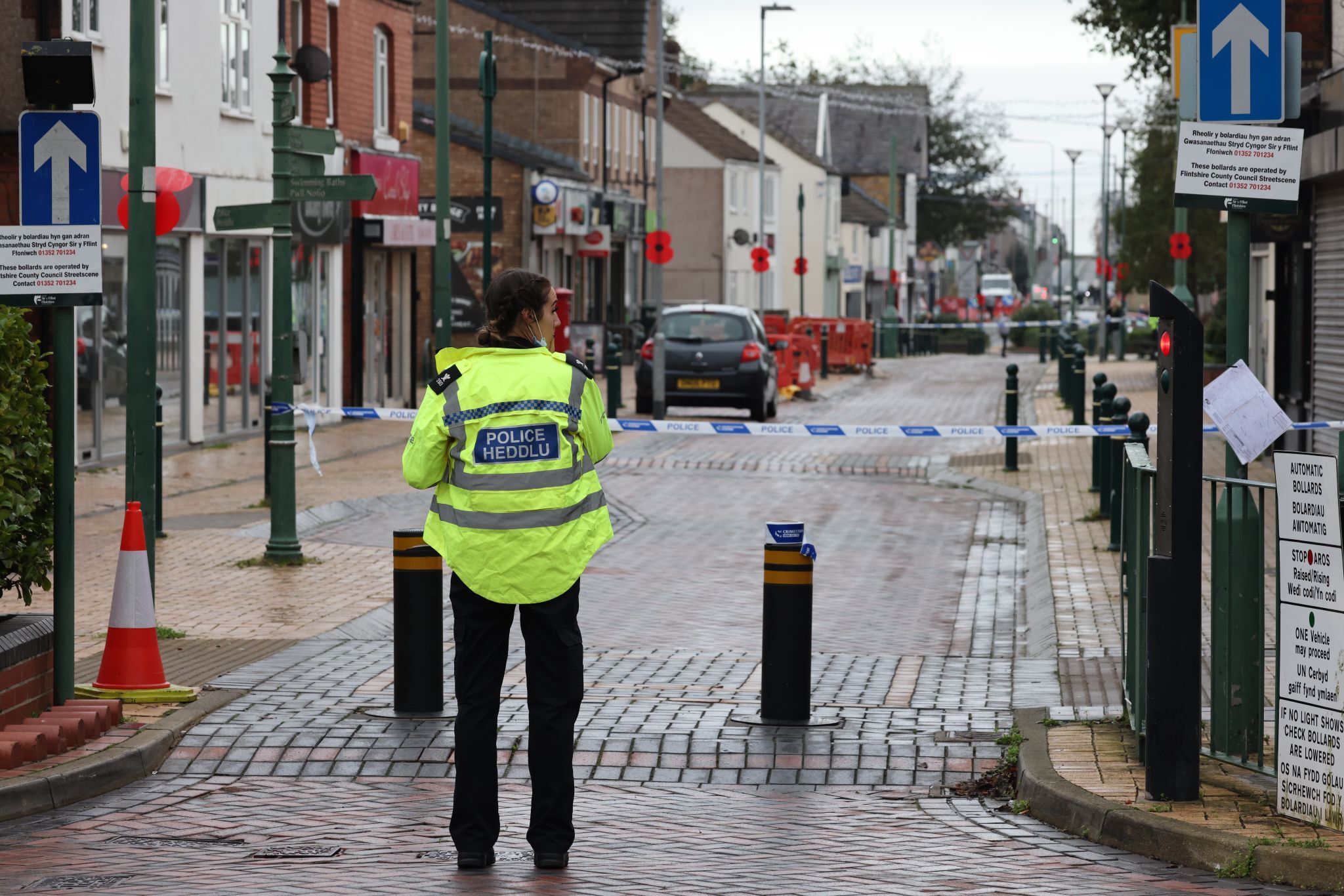 The area remains cordoned off and the public have been asked to stay away.

It comes as Britain's terror threat level was raised to severe after a bomb exploded at Liverpool Women’s Hospital on Sunday.

The change means another attack is seen as "highly likely".

A post office was evacuated around 9am this morning, North Wales Police confirmed.

A statement read: "We are currently in attendance at Buckley town centre due to the discovery of a suspicious package at the Post Office on Brunswick Road.

"Officers were called at 08:50hrs today (Tuesday 16th November) and a police cordon is now in place.

"In line with standard procedure, the Post Office has been evacuated whilst an assessment is carried out.

"We would like to reassure the local community that our enquiries are underway and officers remain at the location.

"Please avoid the area for the time being, and we will issue an update as soon as one is available.

"Thanks in advance for your cooperation."

The force confirmed that the incident has since come to an end – and roads are being reopened, North Wales Live reports.

Superintendent Mark Williams said: “We’d like to thank the residents and visitors of Buckley for their cooperation following this morning’s incident.

“Thankfully, following an assessment, it was found that there was no risk to the public.” 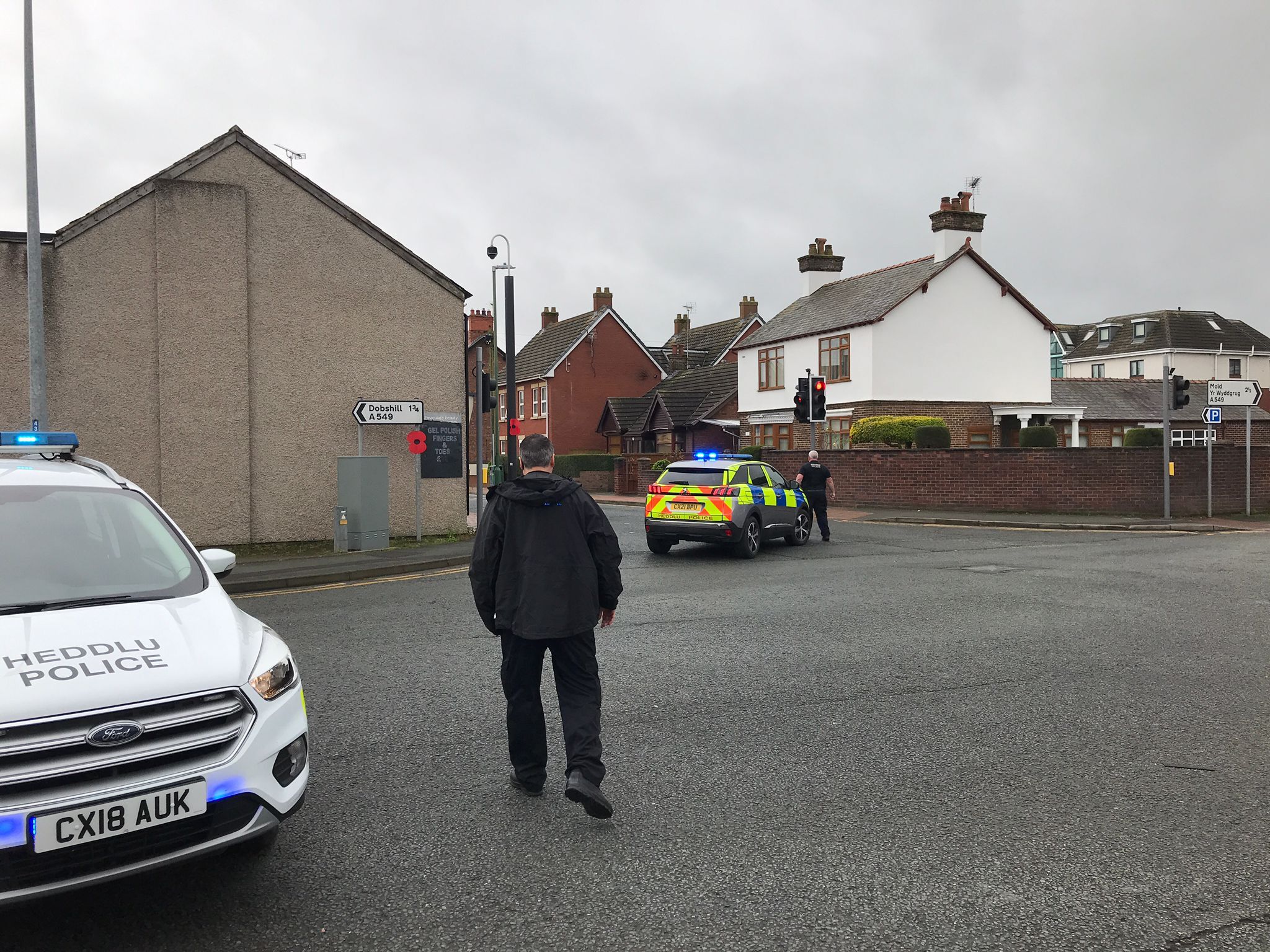