A BOGUS cosmetic surgeon dubbed "the Barbie Doctor" could face prison time after allegedly mutilating 11 patients in botched operations that left them will horror scars.

Olgica Markanovic and an associate could go to jail for three years over charges including undertaking unauthorised aesthetic procedures without a licence. 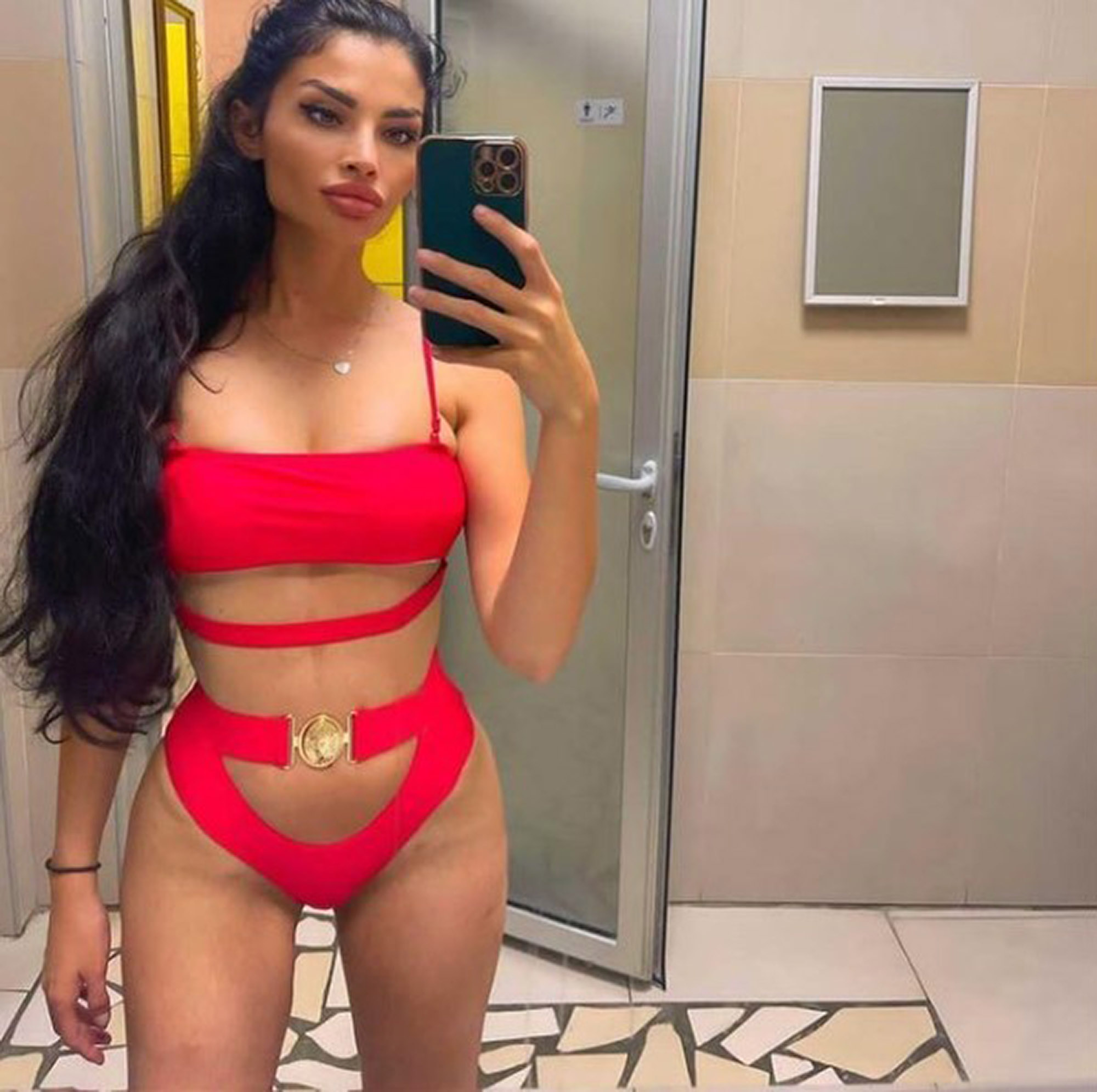 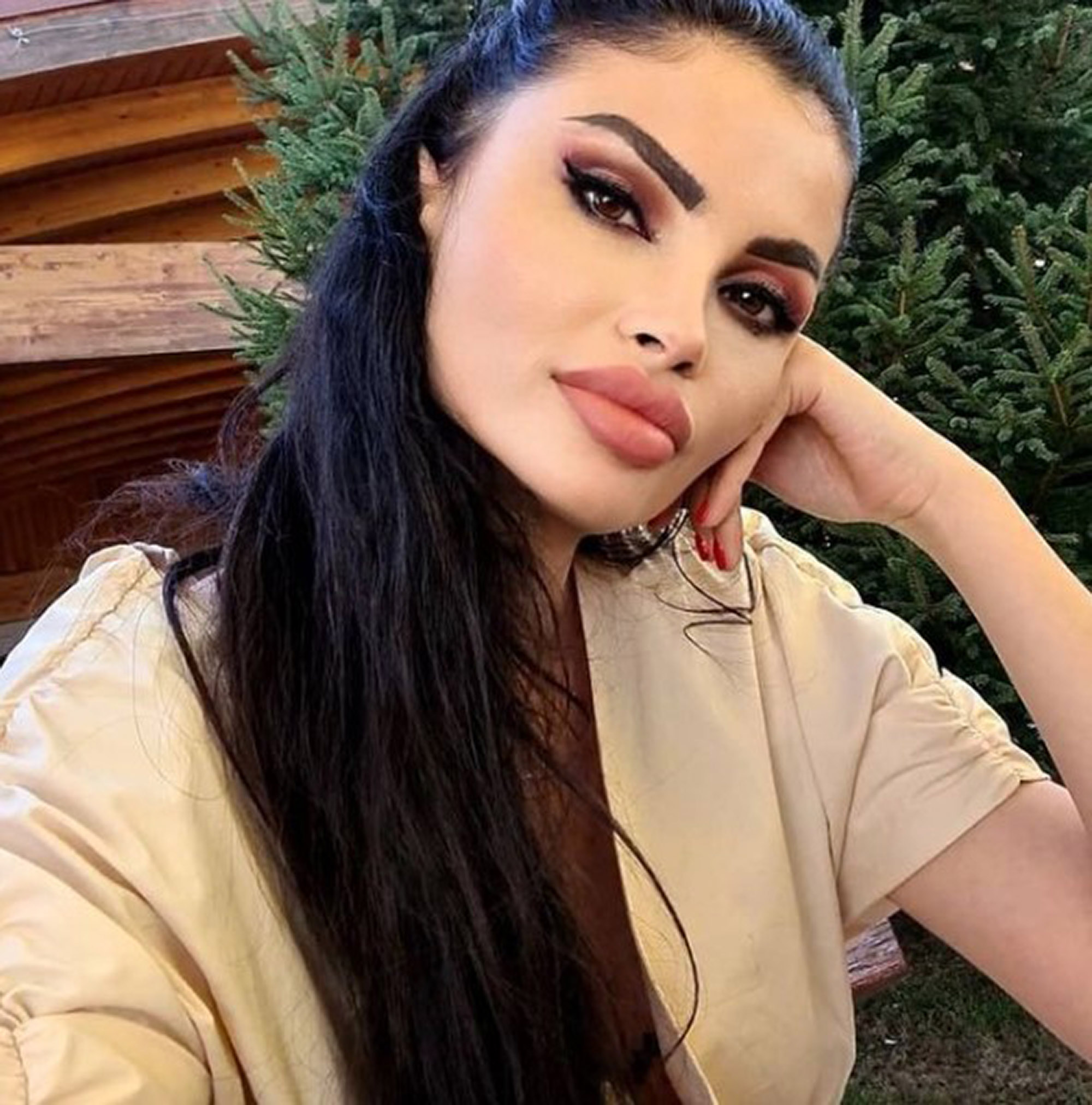 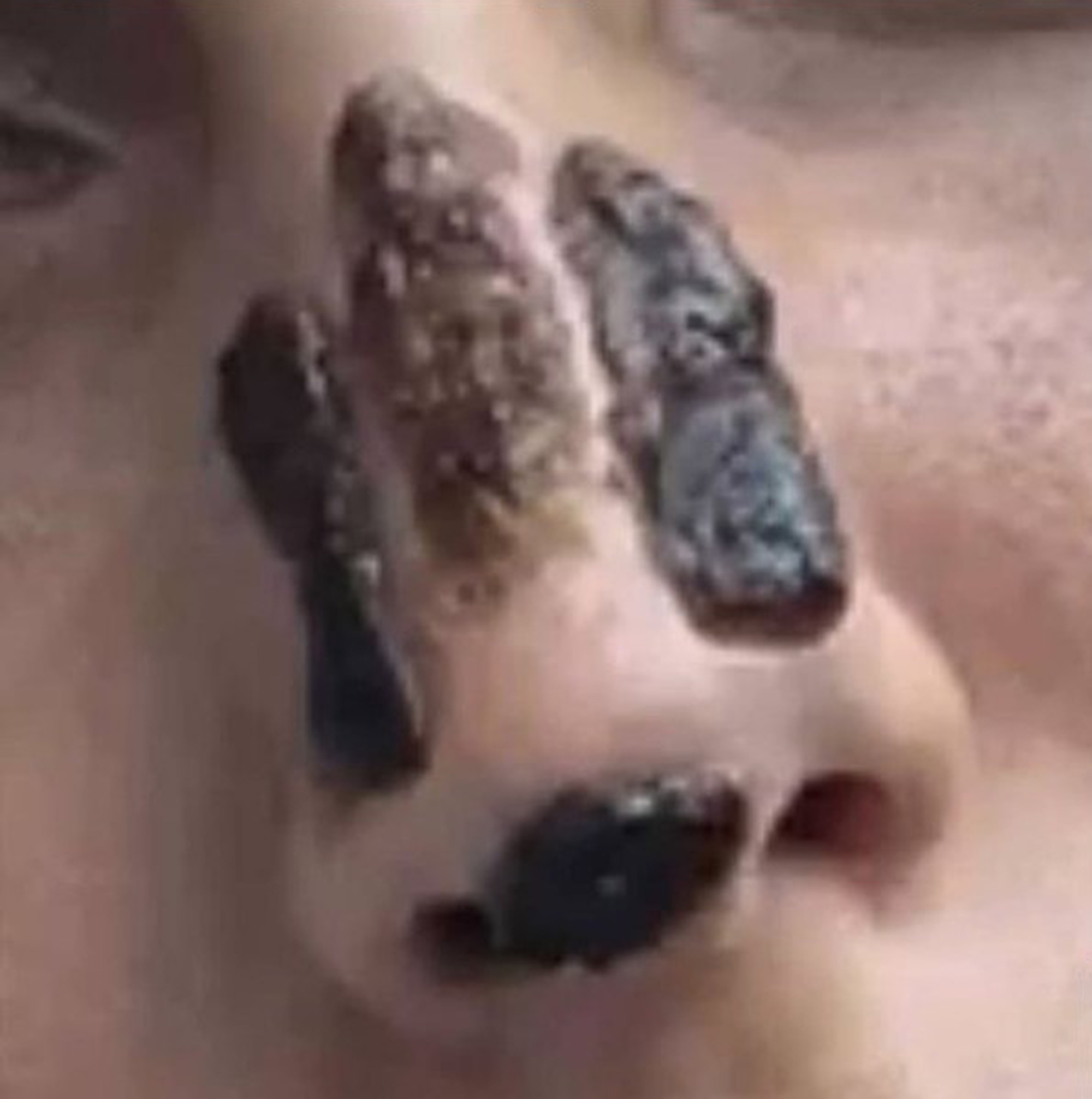 The fake surgeon was arrested on the Serb-Croat border on June 1 and is set to go on trial after she allegedly carried out operations on at least 11 people, leaving them with burnt skin and painful scarring which meant some couldn't eat properly for months.

This is the second attempt by prosecutors to try Markanovic. The first run was postponed due to the absence of Jasmina T, her associate, who was about to give birth.

Markanovic allegedly carried out illegal and unlicensed cosmetic procedures on at least 11 people from May 2020 to March this year.

She allegedly used a "plasma pen" on her patients causing permanent damage to their faces in the form of second- and third-degree burns, according to Croatian media.

The pair also allegedly used lidocaine chloride as a local anaesthetic -a potentially dangerous drug that could have caused fatal allergic reactions.

Markanovic has denied the charges saying she did not engaged in medical procedures without a proper licence.

She claimed the services she was providing to her patients were cosmetic and that she never presented herself as an expert in the field of medicine, according to local media.

She reportedly said that the plasma pen was not a medical instrument but a cosmetic one and that she had a certificate to use the device.

She went on to accuse her former patients of causing their own injuries, claiming they were down to a failure to comply with recovery instructions, such as avoiding tanning beds or exposing their skin to sunlight.

A group of at least 11 men and women filed a complaint in March 2021 against the suspect claiming that they had been disfigured after she treated them at her salon in Belgrade, Serbia.

One male victim, who can't be identified, told Croatian media outlet Blic: "When I met her she introduced herself as the 'President of Aesthetics'.”

He added: "She then introduced herself to my girlfriend as a qualified doctor."

Another victim, who also can't be named, said she went to Markanovic's salon to have her nose and eyebrows raised but was instead left with burns all over her face.

She added that for seven days she could barely open her eyes, and for several months simple tasks such as eating and drinking became agonising due to the scars on her face.

Although 11 lawsuits have been filed against the suspect, she is rumoured to have treated over 20 people, all of whom suffered some sort of medical injury.

According to Blic, the 'President of Aesthetics' could face up to three years in prison and a fine. 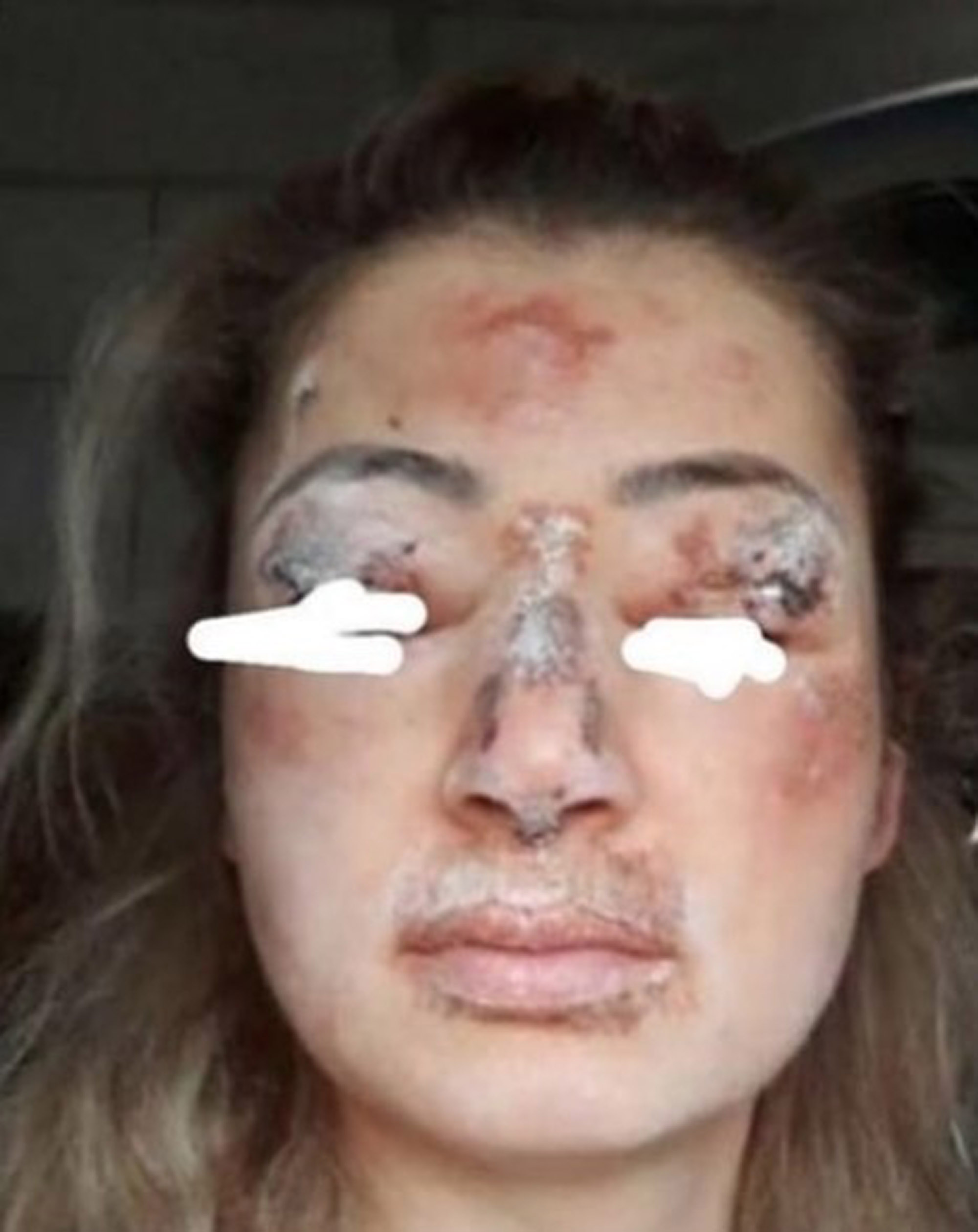 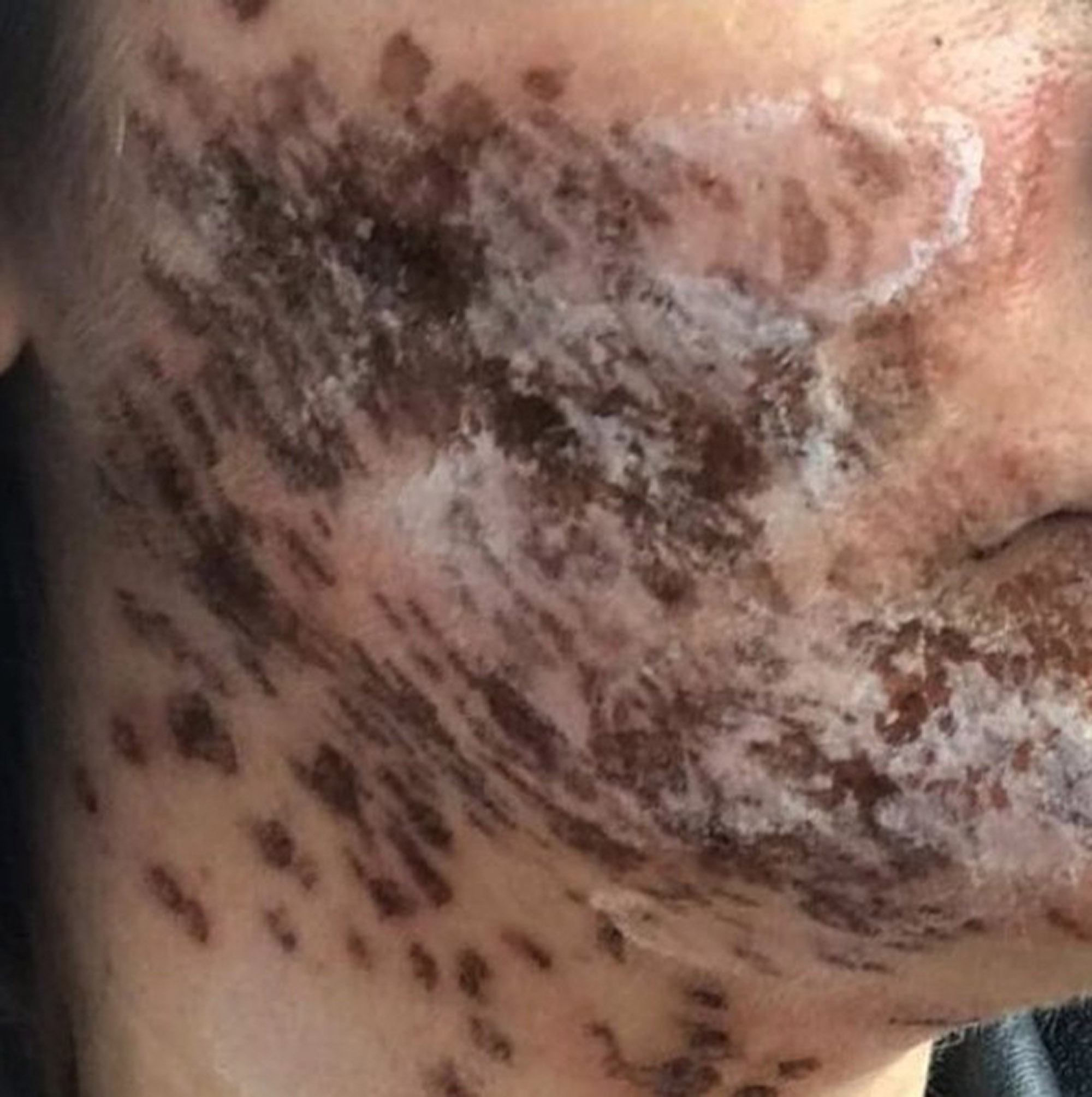