POLICE have launched an investigation into an "unexplained" death after a man's body was found in bushes.

A 40-year-old man who was known to the dead man has been arrested as cops mount a probe into the death in Wolverhampton, West Midlands. 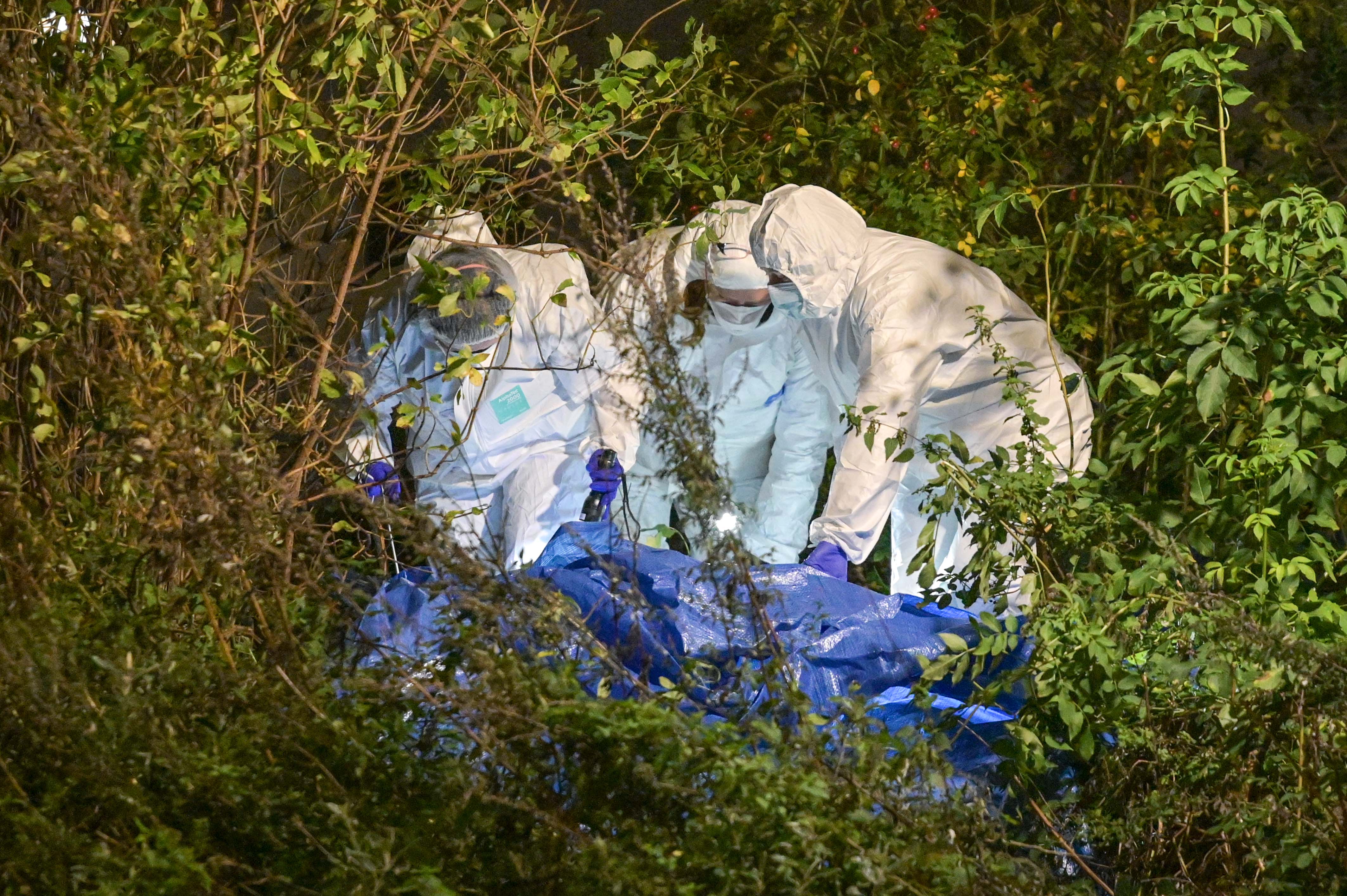 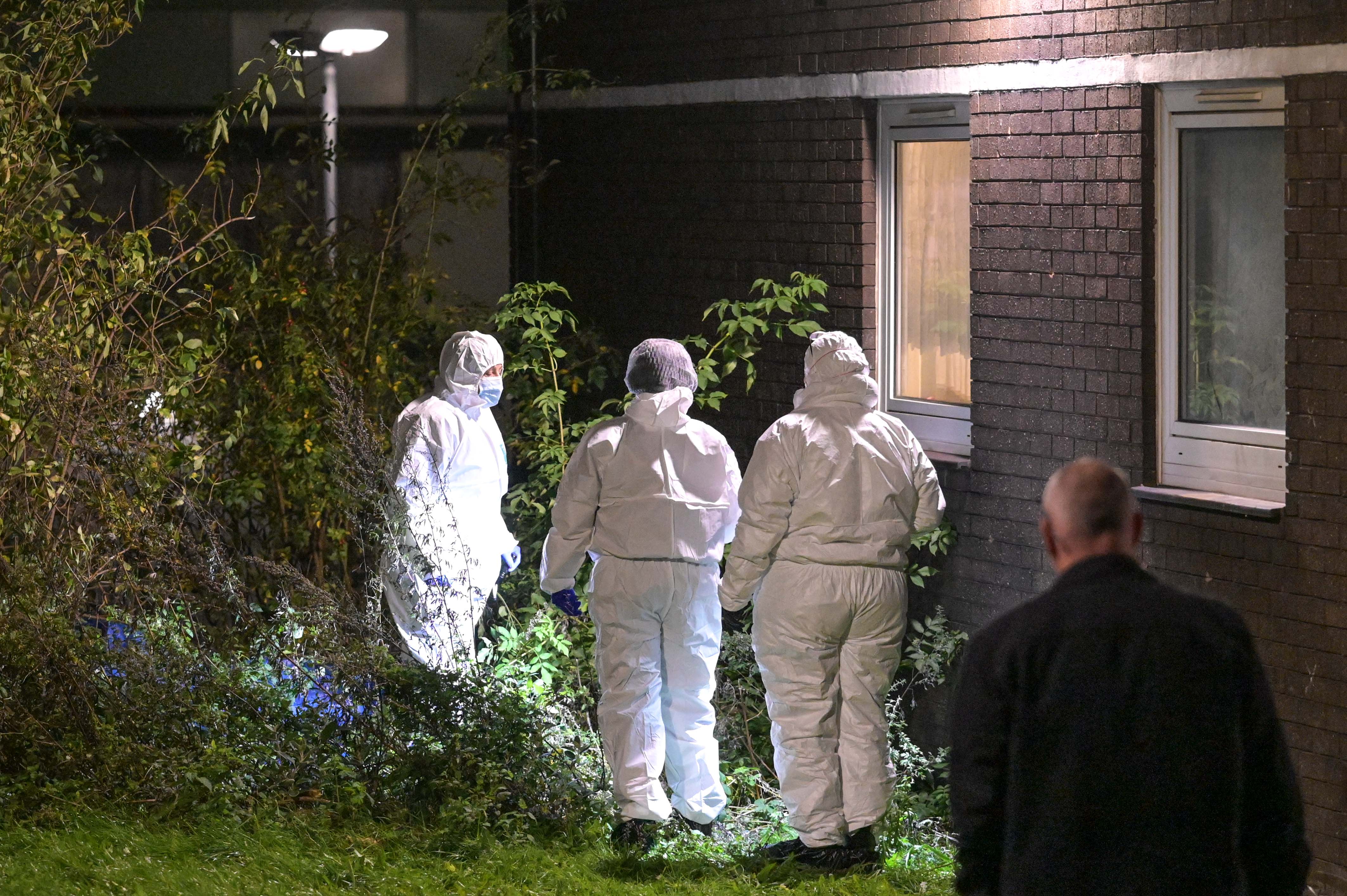 Police and paramedics were scrambled to an estate in the Clover Ley area of the city around 5.30pm.

A 44-year-old man was pronounced dead at the scene next to Hawthorn House.

It's believed the body of the man, who lived in the tower block may have been in the bushes for 24 hours before he was discovered.

Forensic officers were seen searching the grassy area close to a police cordon.

A post-mortem is due to take place today.

A spokesman for West Midlands Police force said: "The cause of death is currently being treated as unexplained and a post mortem examination is due to take place.

"We’ve arrested a 40-year-old man, who is known to the deceased, and he remains in custody while we conduct further enquiries."

A West Midlands Ambulance Service spokeswoman said: “We were called at 5.36pm to reports of an incident at an address on Clover Ley, Wolverhampton.

"We sent one ambulance, a paramedic officer and the Midlands Air Ambulance Critical Care Car to the scene.

"On arrival, we discovered one patient, a man, it immediately became clear that nothing more could be done to save him and he was confirmed deceased at the scene.” 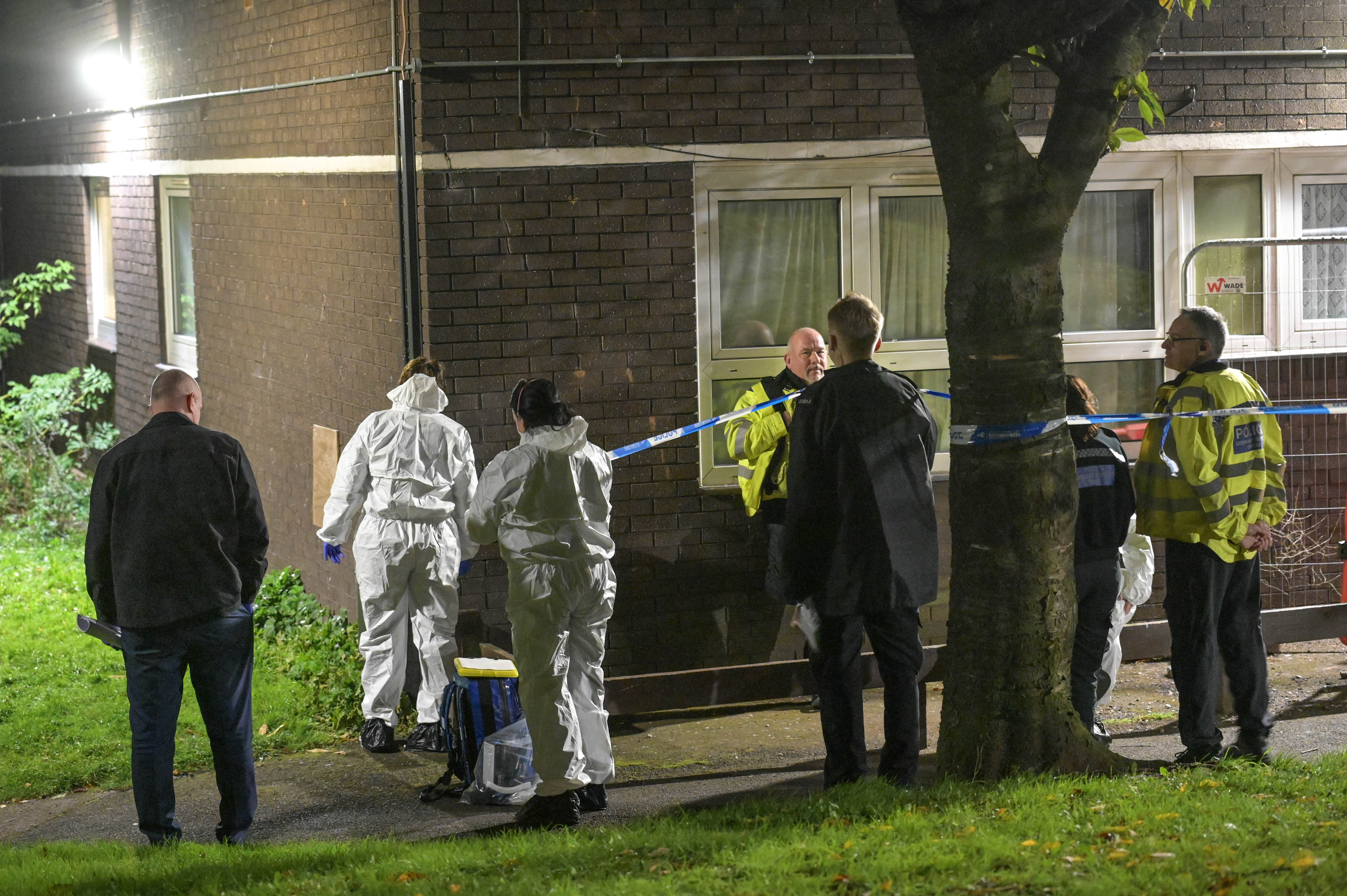