The body of an eight-year-old girl who was murdered by a serial killer in Cyprus is believed to have been found in a lake.

The corpse, discovered in a suitcase near the village of Mitsero yesterday, is thought to be that of Elena Natalia Bunea, who vanished in 2016.

Army officer Nicos Metaxas – who has allegedly confessed to seven killings – has told police that three of the bodies are in the lake.

One of them, Elena’s mother, is believed to have been found already. The other two named by Metaxas are a 31-year-old woman and eight-year-old Elena.

According to the Cyprus Mail the corpse is likely to be that of a child, making Elena the probable victim.

Police are today scouring the lake for a possible third suitcase. 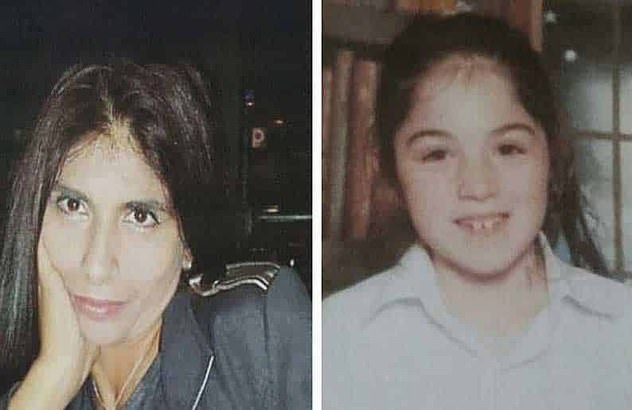 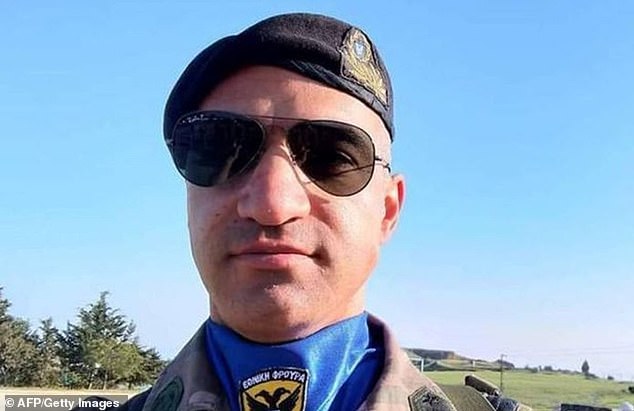 Three victims allegedly dumped in the lake near Mitsero

Her mother’s body was reported to have been found in the lake eight days earlier.

The corpse believed to be Elena’s was found in an ‘advanced state of decomposition’, police spokesman Andreas Angelides said.

Authorities said they were able to locate the second suitcase by using sophisticated equipment including a robotic camera flown in from the United States.

‘We will persist in our efforts, conducting different kinds of tests in the area and elsewhere at a later stage,’ said Angelides.

He said police were still assessing data found on electronic equipment belonging to the suspect.

Metaxas has allegedly said that Maricar Valdez Arquila, 31, from the Philippines, is the third victim whose body is in the lake.

The killings came to light in April when heavy rains brought one of the bodies to the surface of the disused mine shaft where it had been hidden. 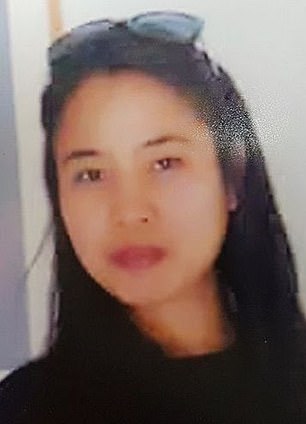 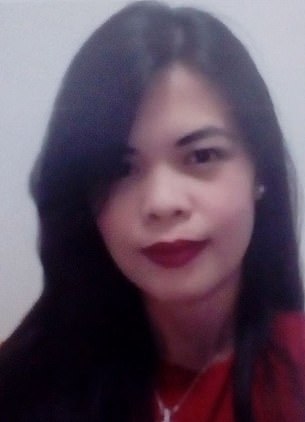 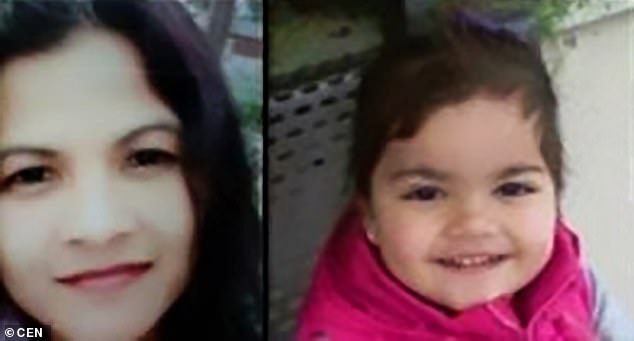 Mary Rose Tiburcio, 38 (left) was discovered on April 14 at a mine-shaft, while her six-year-old daughter Sierra is also feared dead

The body was identified as that of 38-year-old Filipina Mary Rose Tiburcio. Her six-year-old daughter Sierra’s body remains missing.

Days later, authorities found the body of a second woman in the shaft, believed to be Arian Palanas Lozano, 28, also from the Philippines.

Metaxas was arrested on April 18.

He later guided investigators to a well near an army firing range where a third victim’s body was found – a woman thought to be from Nepal.

Metaxas was accused by police of raping a teenager during a court appearance on Sunday.

The police chief told the court that the suspect denied the allegation when questioned about it. 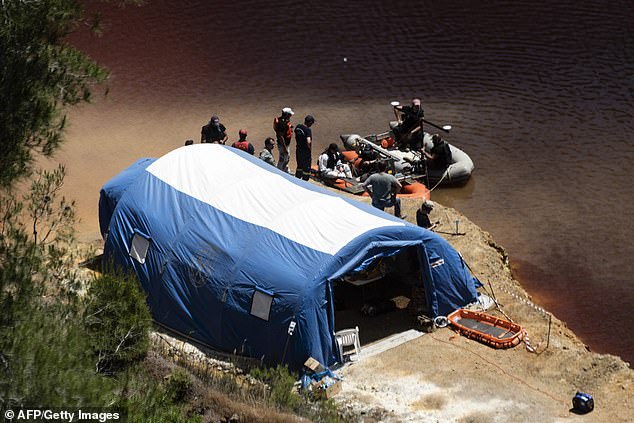 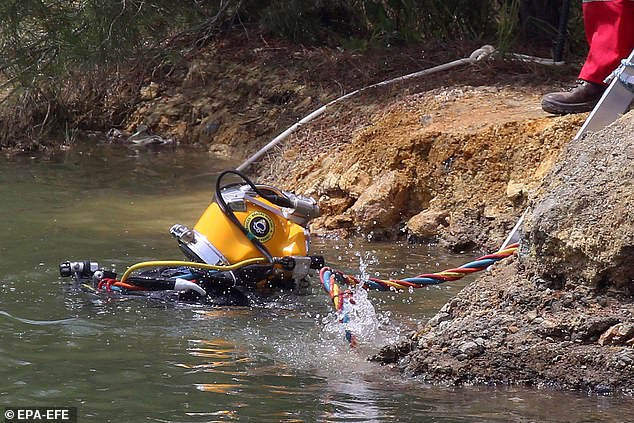 Police say they have received a ‘deluge of information’ about the suspect’s activities with 350 witness statements taken and another 150 to be processed.

Cypriot authorities have been accused of failing to properly investigate the women’s disappearances due to neglect and racism.

Authorities have acknowledged that almost all the women and girls that the army officer has admitted to killing were reported missing to police.

The only one who was not was the woman from Nepal, who was reported to immigration for being absent from her place of employment.