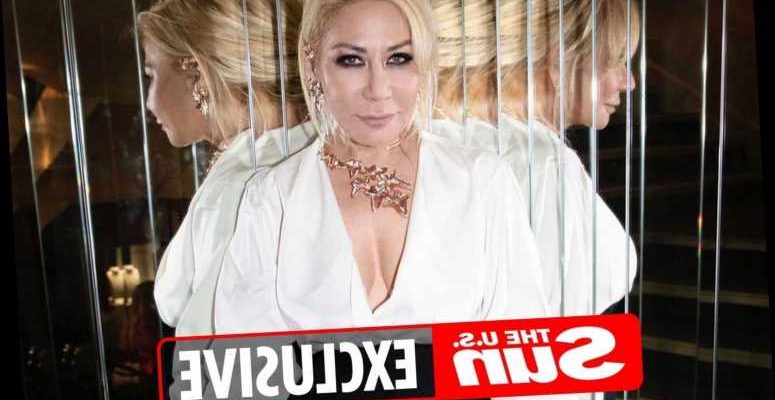 BLING Empire star Anna Shay was sued by a former security guard who claimed she sexually harassed him, and also made allegations her son Kenny threatened to kill him, bombshell court documents obtained by The Sun reveal.

Paperwork filed for David Zerbib, then 33, said he was hired to perform “security services” for the fun loving, four-times-married Netflix star from January to March 2015, during which it was claimed: “Defendant Shay did sexually harass Plaintiff." 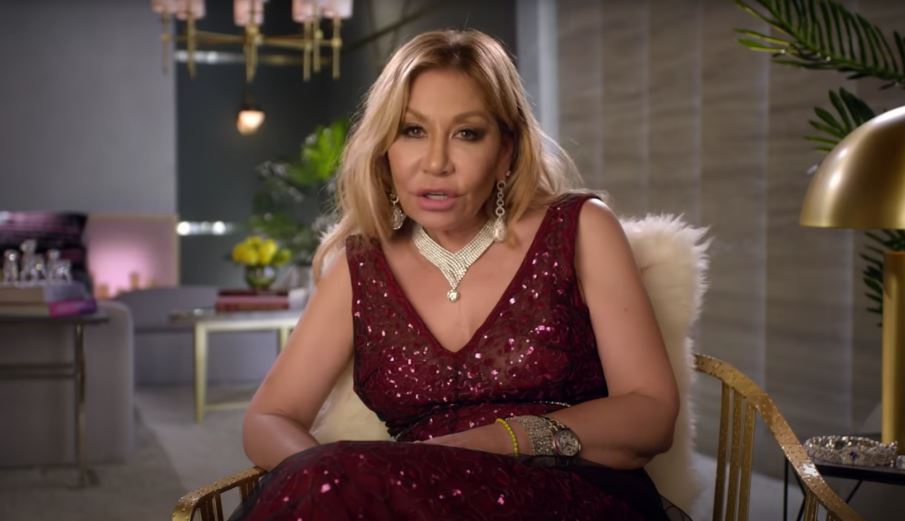 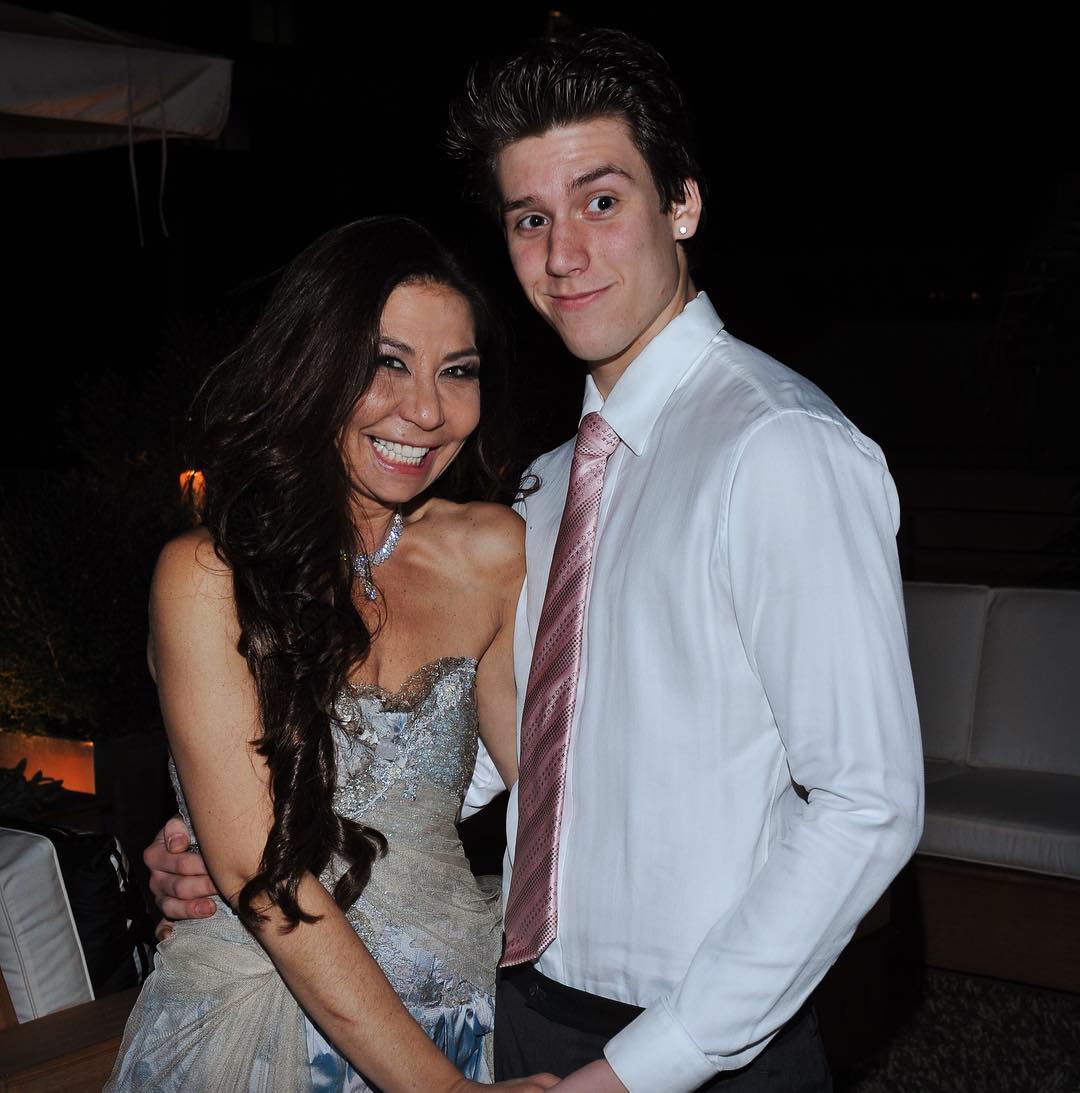 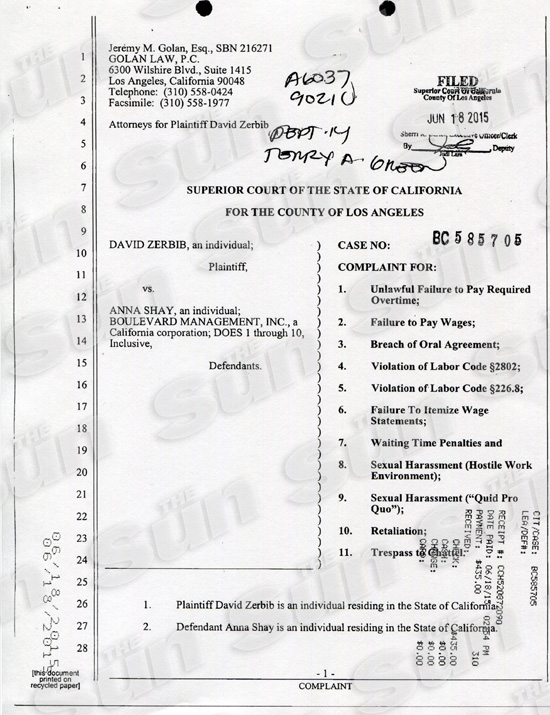 It was also claimed “Plaintiff was subjected to death threats” by Anna’s only son, Kenny.

In a separate document responding to the claims, also obtained by The Sun, Anna, 60, worth an estimated $600million and the only daughter of billionaire weapons maker Edward Shay, insisted she “denies each and every allegation of the Complaint”.

The paperwork submitted by David Zerbib also claimed he suffered “severe emotional injuries, anxiety, distress, humiliation and depression” and that he was also owed more than $100,000 in unpaid wages. 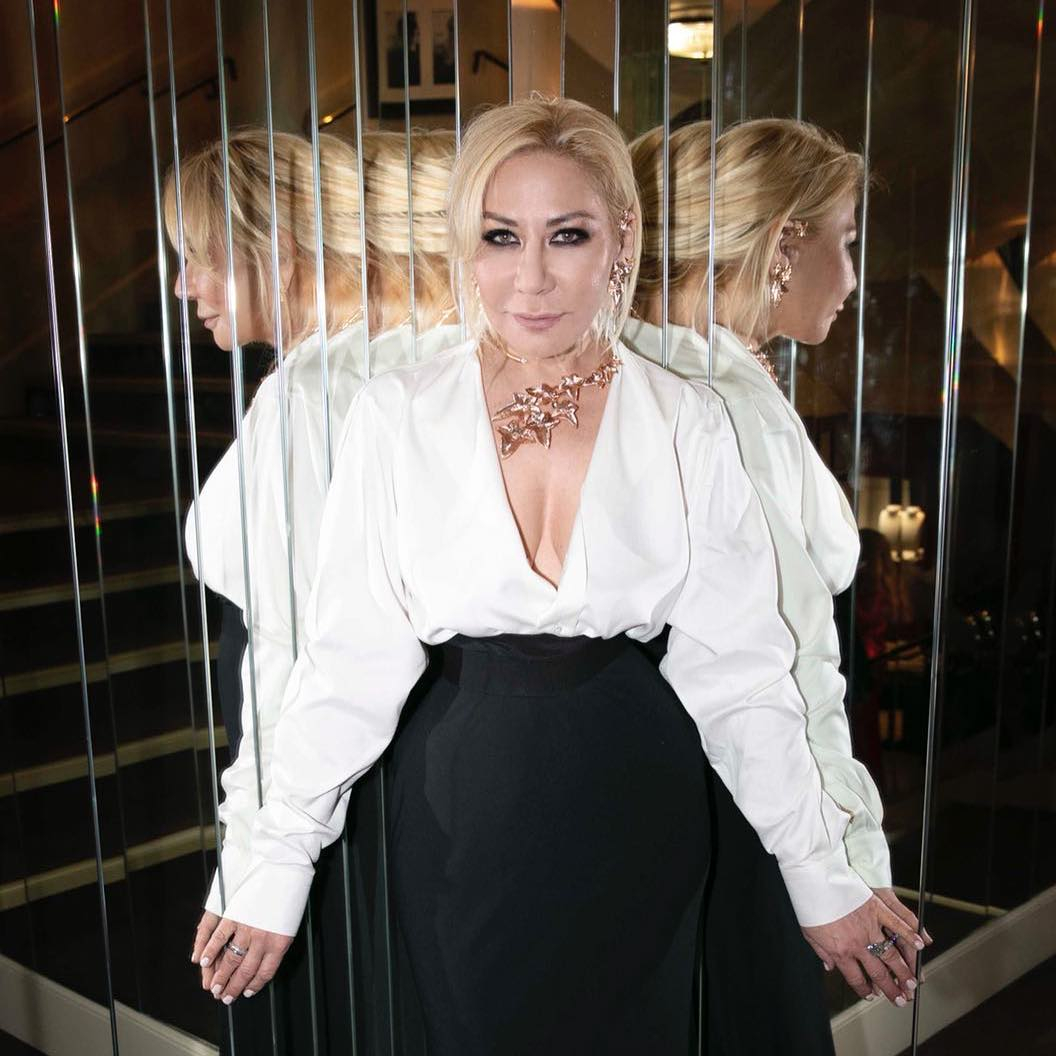 He called her treatment of him “malicious and oppressive” and claimed Anna had prevented him from picking up his car which he left parked at her $16million Beverly Hills mansion after he resigned.

He added he retrieved his car after a week but had to rent a hire car, which he says in the documents he also wanted her to pay for.

Zerbib wanted damages and his costs paid while Anna wanted his claims thrown out.

The case was settled out of court in 2016 and officially “dismissed with prejudice,” meaning it can never go before a court again. Details of the settlement were not made public. 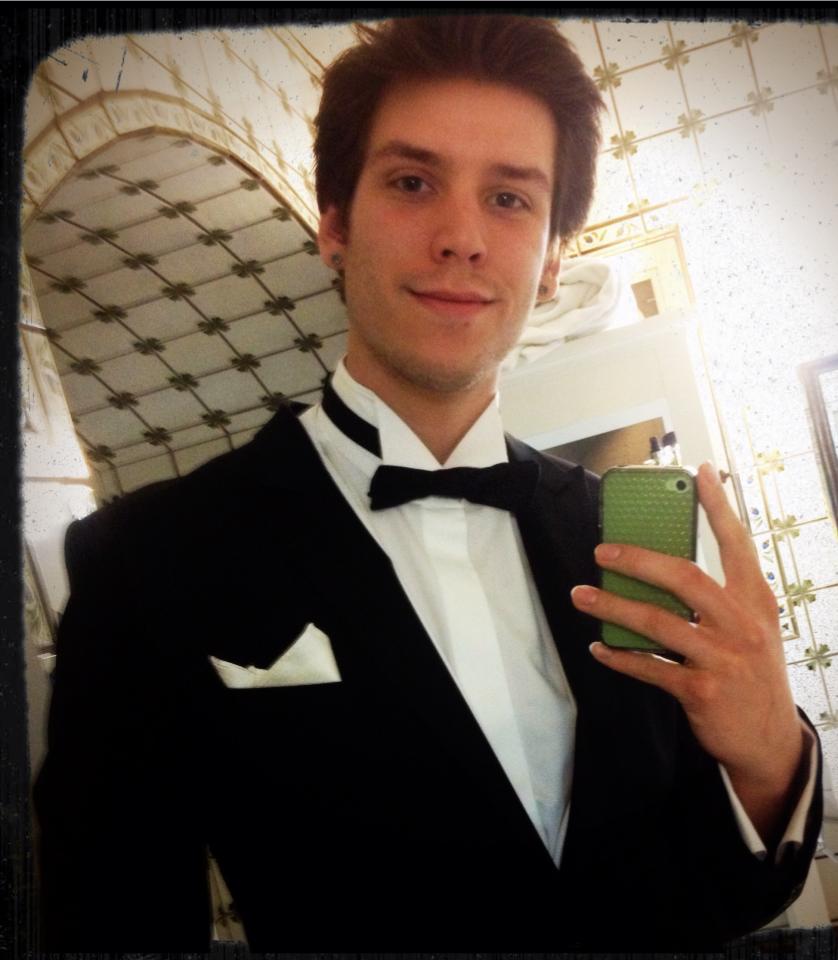 Anna is a fan favourite from the reality hit which showcases the billionaire lifestyles of half Japanese, half Russian Anna and her friends including Christine Chiu, who knows England’s Prince Charles, model Kevin Kreider, fashion label boss Kane Lim and fashion influencer, Jaime Xie.

The show has been called “Crazy Rich Asians crossed with Keeping Up With The Kardashians.”

In the first scene of the first episode of the show, Anna takes a sledgehammer to her closet inside her Spanish-style Beverly Hills home, said to have once been owned by child star Shirley Temple, which she has since sold.

Anna has also told how she "forgot" to cash her payment check for appearing in the show because she is so rich and she was happy to strip half naked while being filmed trying on designer clothes at her house.

Her son Kenny was described as a “passionate stoner” in a 2015 BuzzFeed article and was said to have had a $500,000 collection of bongs in the basement of the family home. 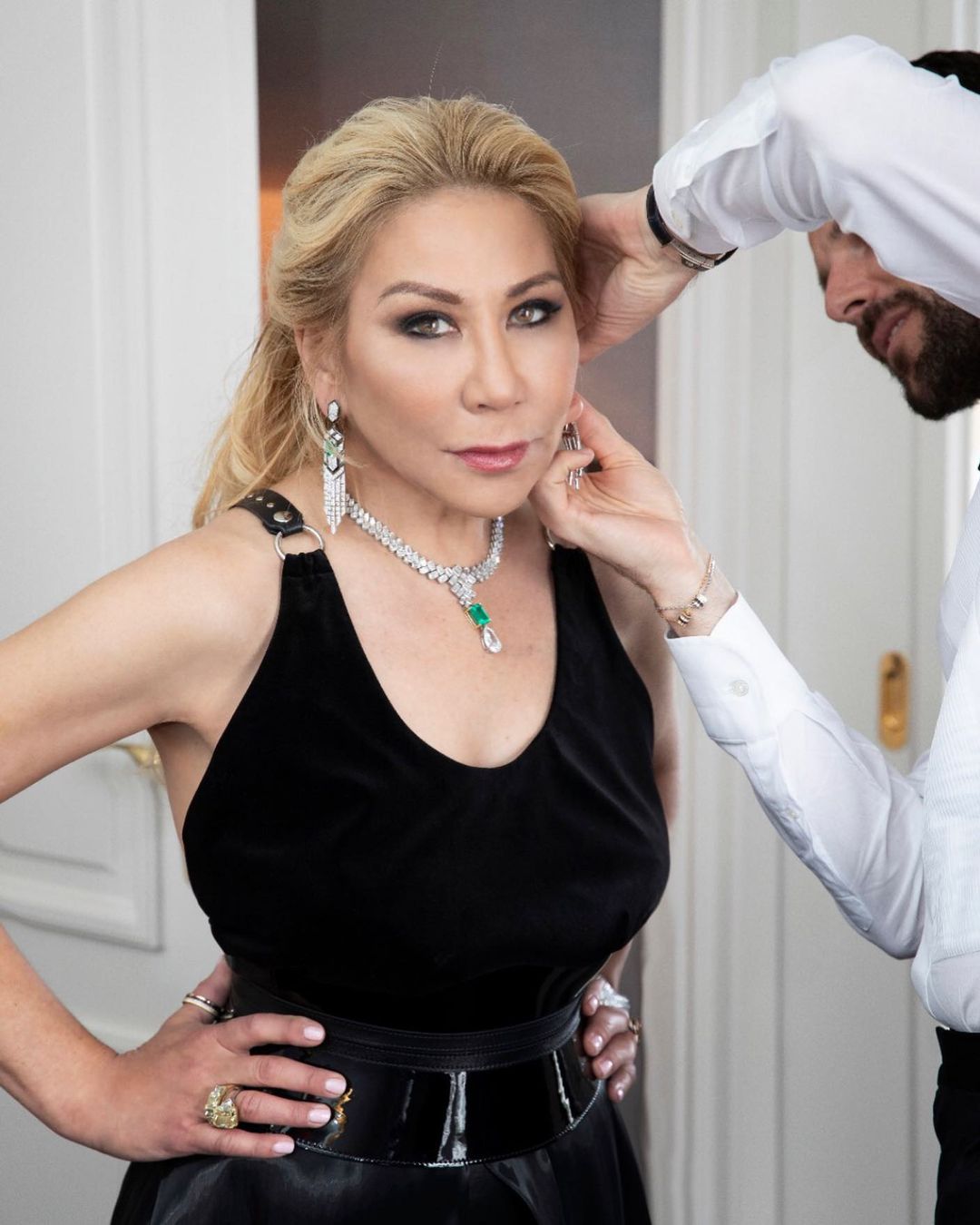 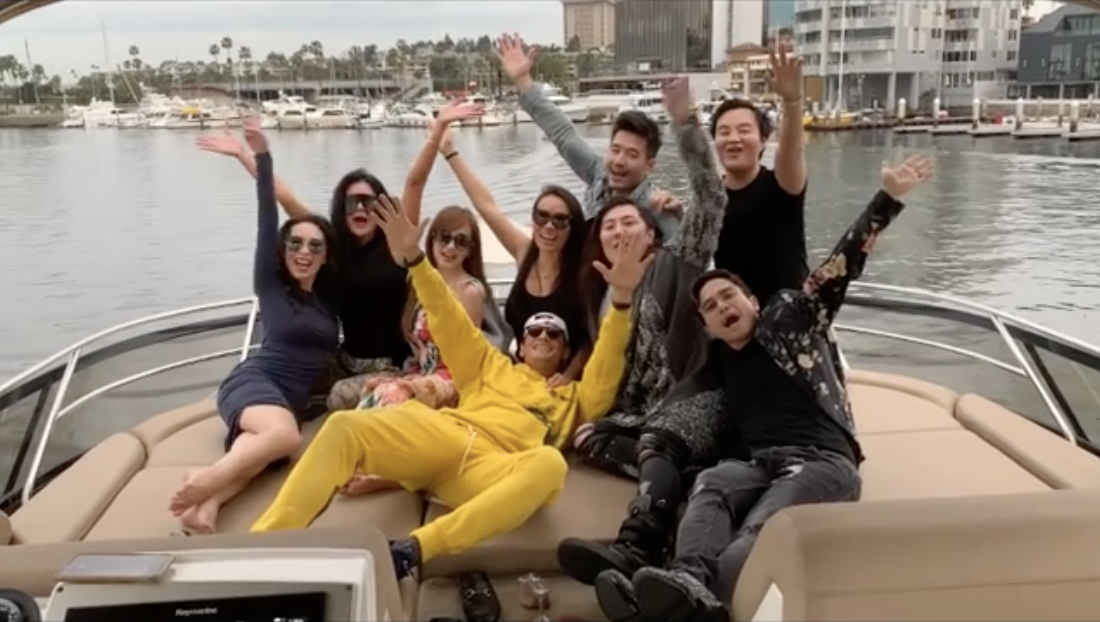 In the piece, he revealed his vast collection of glass pipes, designed to smoke marijuana, including some made of custom glass worth tens of thousands of dollars.

The Sun has also revealed that Lamborghini-loving Anna was arrested for a DUI back in 2010 in Orange County.

She was ordered to complete a 60-day outpatient program after the bust.

The case was dismissed in May 2011, with court documents, also obtained by The Sun, saying Anna had “completed a 60-day outpatient program and has violated no law.”

Anna has been married four times and cashed-out in a $1.2billion deal when she and her younger brother Allen sold their father's company in 2006.

Speaking on Bling Empire about her lifestyle, she said: “I think it’s really important to have fun. In the last ten years, I kind of slowed down on it.

“I wanted to spend time with my son and my family, but then I realized it was time for me to do things for myself again.

“You have to live for you. So I started going to parties again. We have one life.

“Live it to its fullest.”