TESLA has bought $1.5 billion worth of bitcoin despite Elon Musk, the company's chief executive, recently describing the digital currency as "BS".

The California-based electric car maker headed by Musk revealed the new strategy in a filing with the US Securities and Exchange Commission, saying its investment in digital currency and other “alternative reserve assets” may grow. 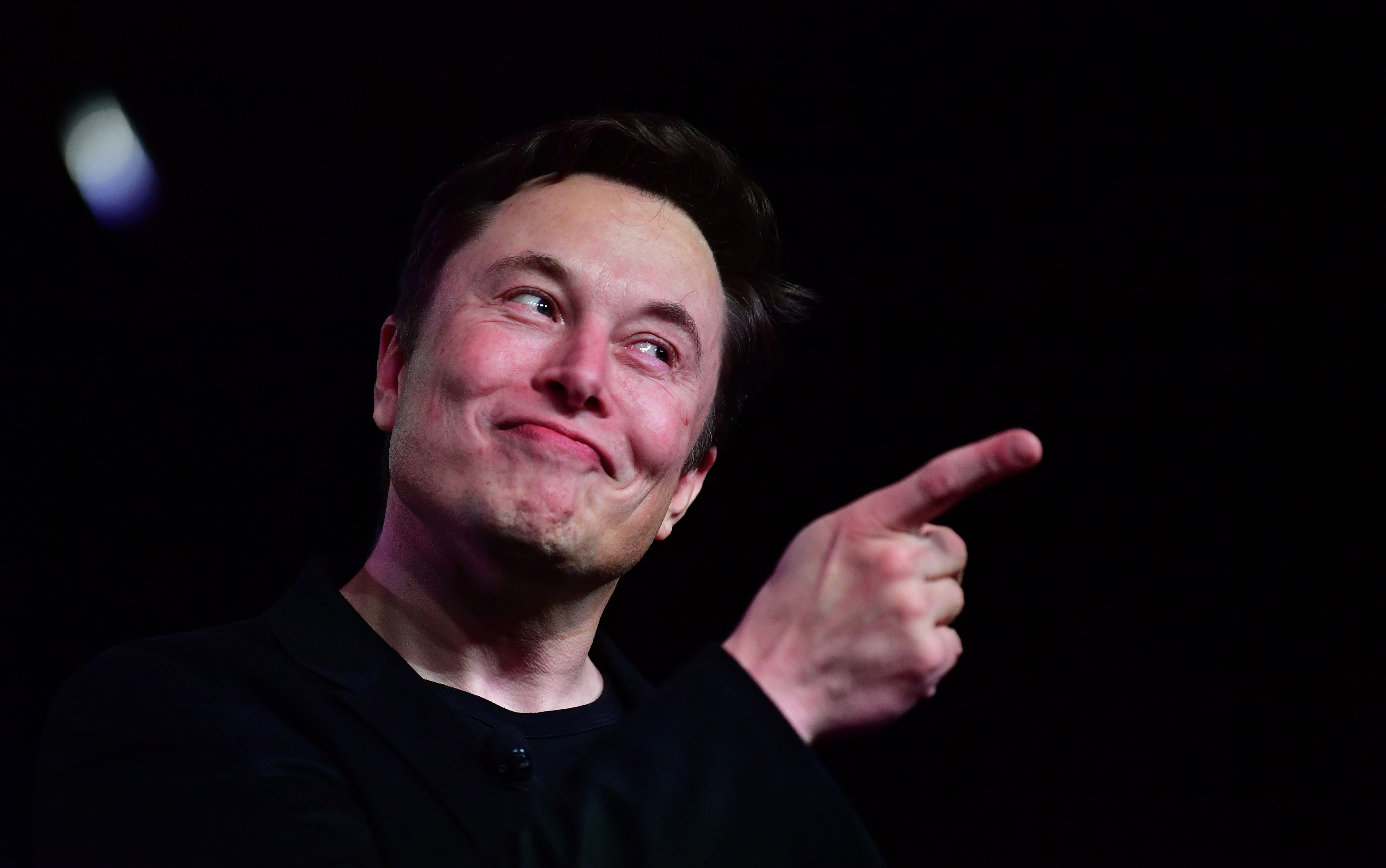 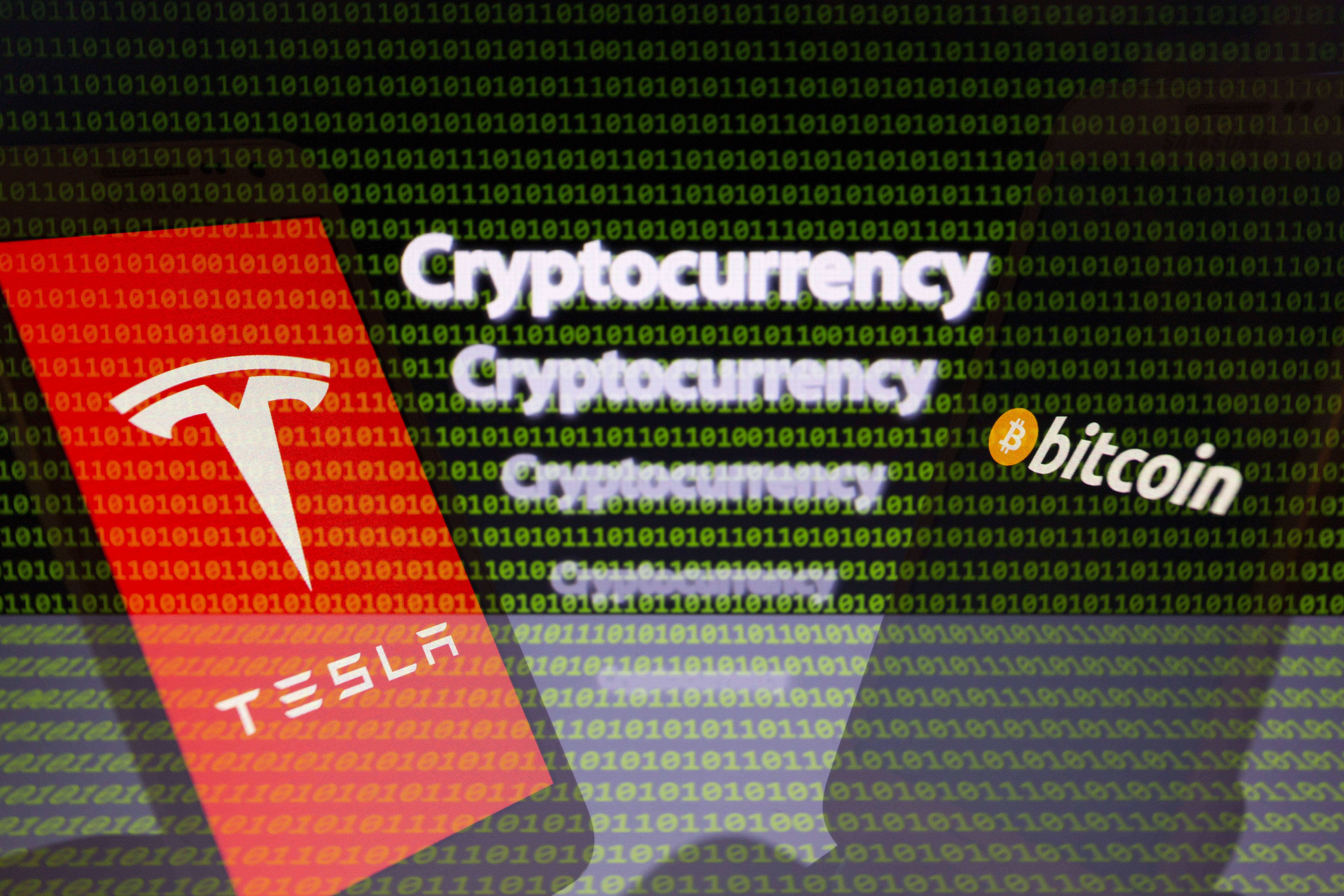 According to the document, the company bought the bitcoin for “more flexibility to further diversify and maximize returns on our cash" and plans are in place to begin accepting the currency as payment for its high-end vehicles.

Tesla said it will start accepting payments in bitcoin in exchange for its products “subject to applicable laws and initially on a limited basis”.

That would make Tesla the first major automaker to do so.

The unconventional move comes just weeks after Musk tweeted about the risk of holding cryptocurrencies.

"Bitcoin is almost as bs as fiat money," he tweeted on December 20. 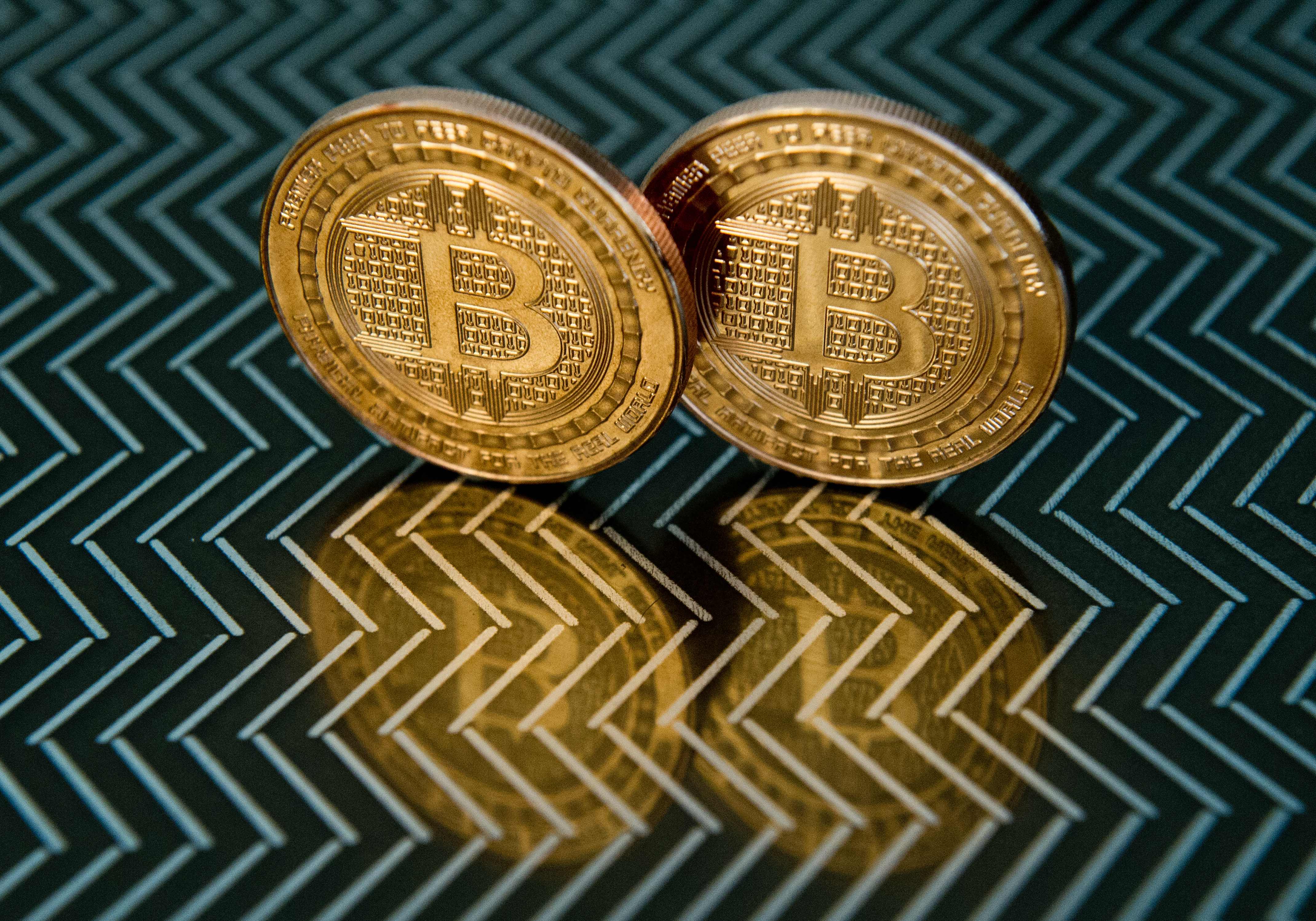 Lately, he has been promoting bitcoin alternative Dogecoin on Twitter.

Bitcoin is a digital currency that is not guaranteed by a bank or government. Investors can "mine" them by devoting computing power to authenticating other bitcoin transactions, or they can be bought and sold on exchanges using real money.

It's unusual for major corporations to acquire digital currency due to questions about its dependability and concerns around its volatility.

The new policy authorized by the Tesla board allows the company to invest in various forms of digital assets.

The $1.5 billion worth of bitcoin will give Tesla liquidity in the cryptocurrency once it starts accepting it for payments, CNBC reports.

Bitcoin rose to $43,863 and briefly hit a new all-time high, according to AP. Shares of Tesla moved higher as well. 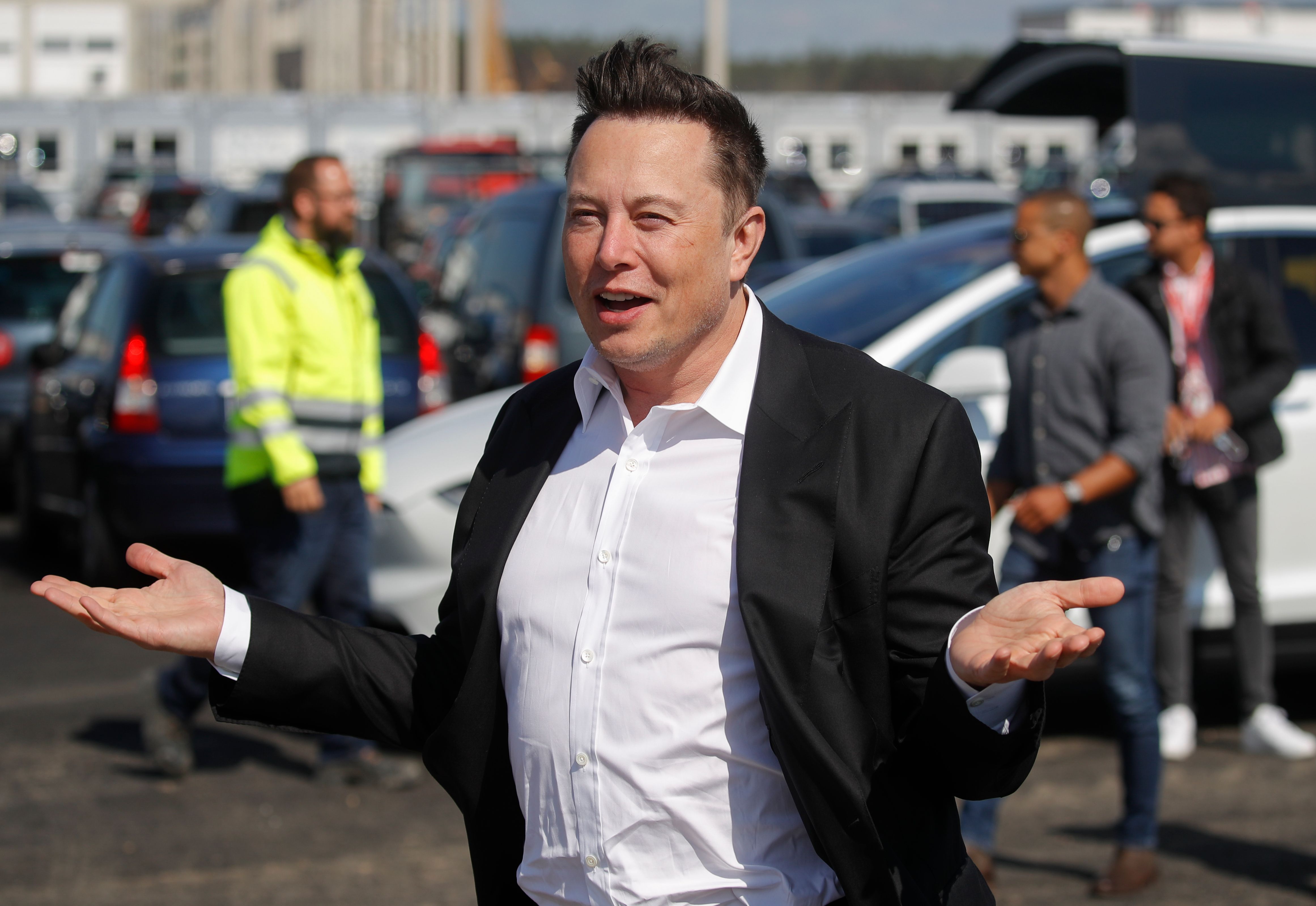 In its fourth-quarter earnings report last month Tesla said it had cash and cash equivalents of $19.4 billion.

It’s been a wild ride for Bitcoin since it made its Wall Street debut in December 2017.

Major futures exchanges rolled out bitcoin futures, pushing it to roughly $19,300, a then-unheard of price for the currency.

It evaporated quickly in 2018, and by December of that year Bitcoin was worth less than $4,000 a coin.

More recently bitcoin rallied from below $11,000 in October and crossed $40,000 for the first time in its history.

Tesla also said in its public filing that it would soon begin accepting bitcoin as a form of payment for its products.

The company warned investors that the value of its digital assets could fluctuate wildly.

"The prevalence of such assets is a relatively recent trend, and their long-term adoption by investors, consumers and businesses is unpredictable," Tesla said.

"Moreover, their lack of a physical form, their reliance on technology for their creation, existence and transactional validation and their decentralization may subject their integrity to the threat of malicious attacks and technological obsolescence."

"While many on the Street have discussed the prospects of this move for Tesla, this morning's news formalizes the strategy of Musk and Tesla diving into the deep end of the pool of bitcoin and crypto," Wedbush Securities analyst Dan Ives said in a research note.