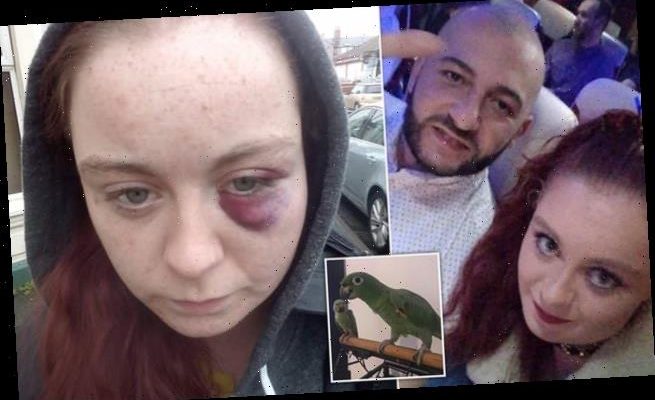 Bird lover, 28, avoids jail for threatening his terrified ex-girlfriend, 23, with a baseball bat after she took custody of Custard their pet parrot

A bird lover has avoided jail after ‘traumatising’ his ex-girlfriend in an attack as they fought over custody of their pet parrot.

Kaya Colakoglu, 28, tracked down Lena Nixon when she split from him and took their Amazon parrot called Custard with her.

The 23-year-old bought the pet for £850 while they were dating, but the pair separated when Colakoglu became violent after drinking.

Ms Nixon escaped to a friend’s house and took Custard with her, but furious Colakoglu turned up at the property around 90 minutes later.

He smashed a window with a baseball bat screaming ‘Custard is mine’ as he sent glass flying across the room. 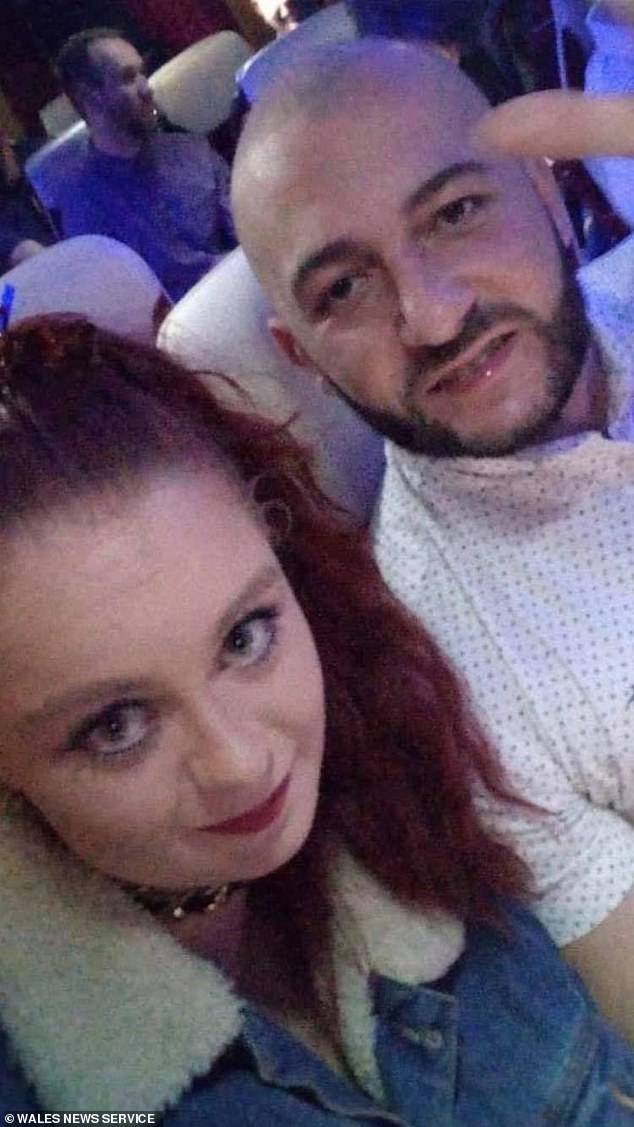 Kaya Colakoglu, 28, tracked down former lover Lena Nixon (pictured with Colakoglu), 23, to a friend’s house in Rhyl, north Wales, where she had fled to with their pet parrot Custard after she ended their relationship 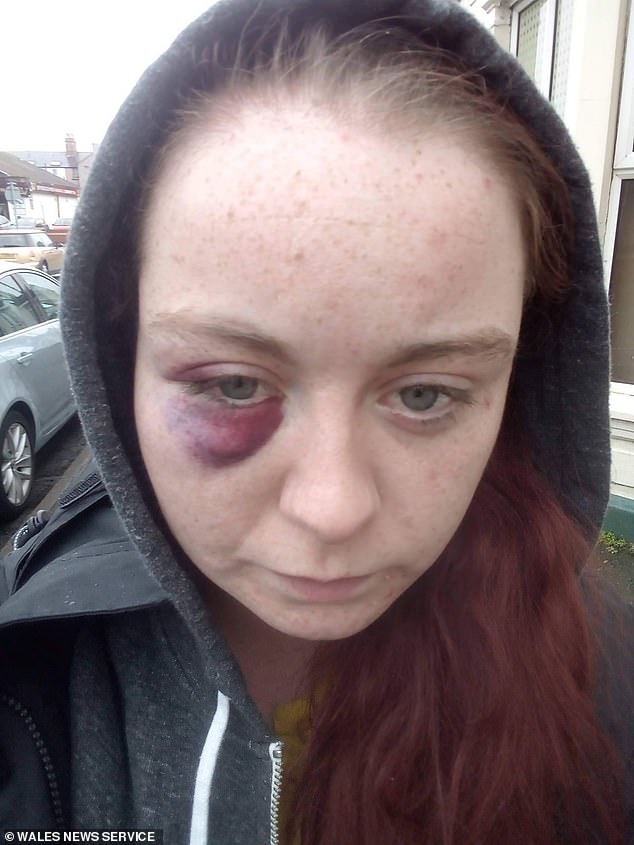 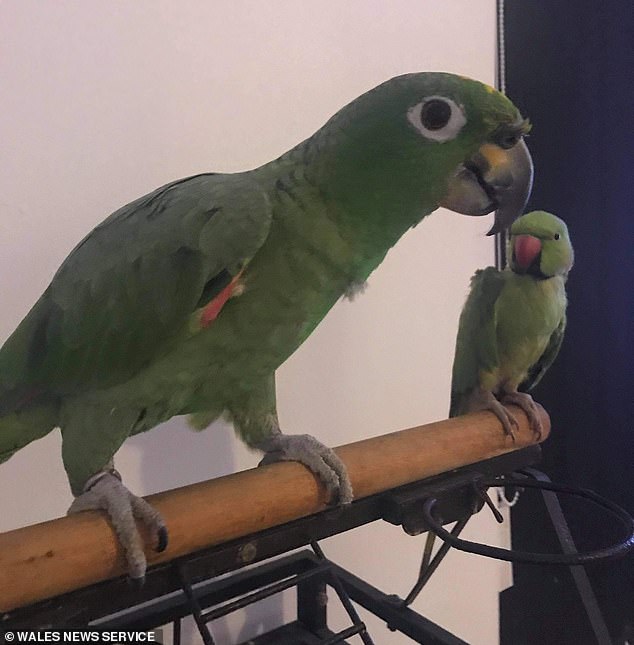 Describing the attack at Mold Crown Court she said: ‘He lifted the bat with full force and brought it down on the glass window and it shattered everywhere.

‘My friend was screaming hysterically because a piece of glass had hit her in the face. 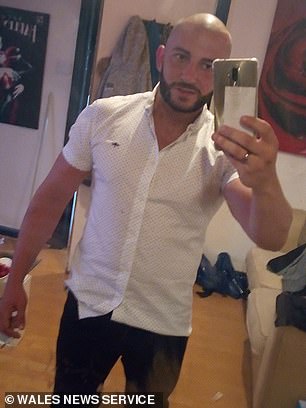 Colakoglu admitted assault, affray, criminal damage and possessing an offensive weapon and was handed a suspended sentence and a three-year-restraining order at Mold Crown Court

‘We were both terrified and were begging him to stop but he wasn’t listening.

‘He was just screaming about my parrot Custard and how it belonged to him and he wanted it. I’d never seen him so angry.’

Ms Nixon – who also owns another parrot called Zuzu – managed to alert the police and officers turned up at the flat within just minutes.

Colakoglu was arrested and told police he was angry Miss Nixon had taken their parrot when she moved out.

He also Colakoglu, of Rhyl, admitted a separate attack when he grabbed Miss Nixon by the hair and pulled her upstairs.

He was given a 10 month suspended sentence and a restraining order at Mold Crown Court, which means he must stay away from Ms Nixon for three years.

Matthew Curtis, defending, said the couple’s relationship was now over.

Judge Huw Rees said the couple had previously had a good relationship and would spare Colakoglu time behind bars.

He said: ‘I am willing to accept this was the exception rather than the norm.’ 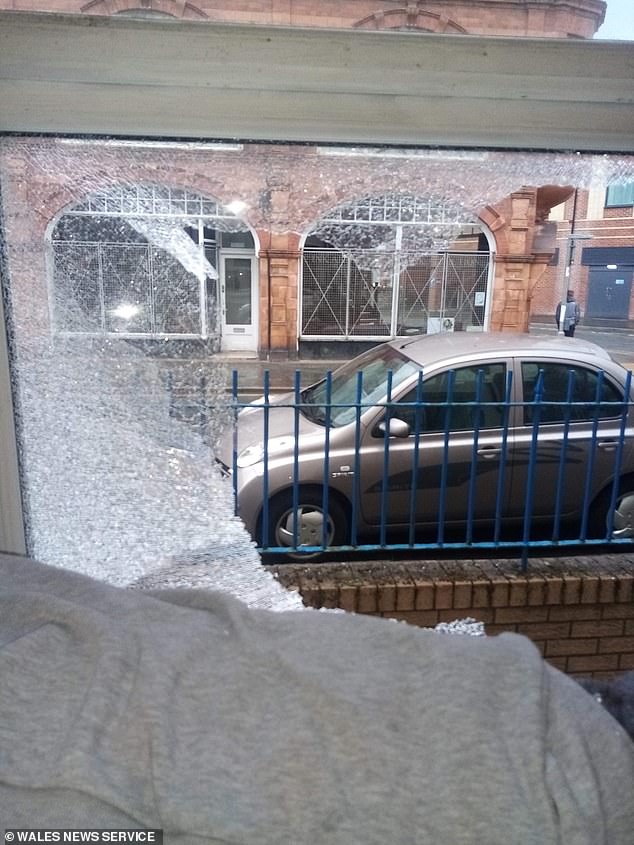 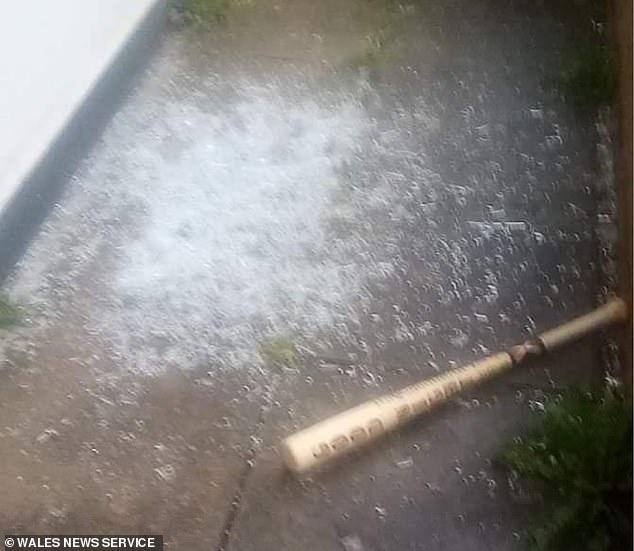 But Ms Nixon slammed the sentence and said she was ‘devastated’ to learn he avoided jail.

Speaking after the court hearing, Ms Nixon said: ‘I was devastated to find out he got a suspended sentence.

‘Every new day brings emotional torment because of what he did. I find it heard to trust people.

‘I bought Custard to distract myself from his alcohol problems. I am just so glad me and my parrots got away from him.’