RADIO legend Big Daddy Graham has passed away, his friend has confirmed. 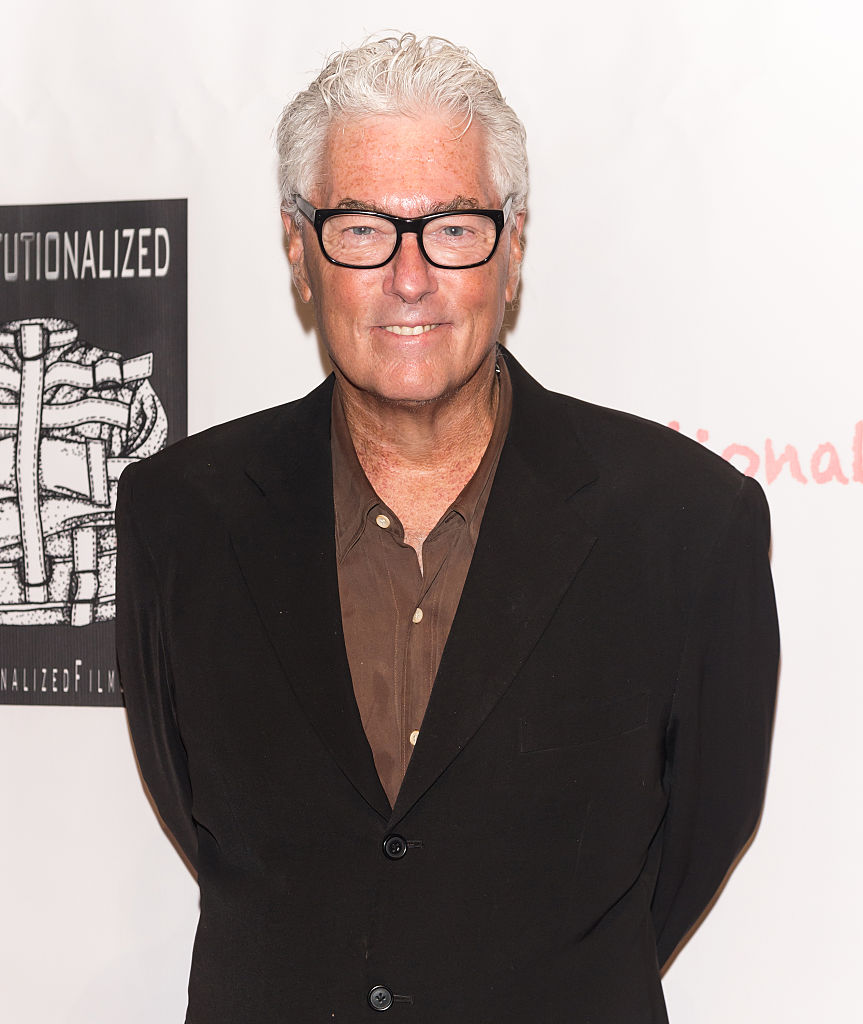 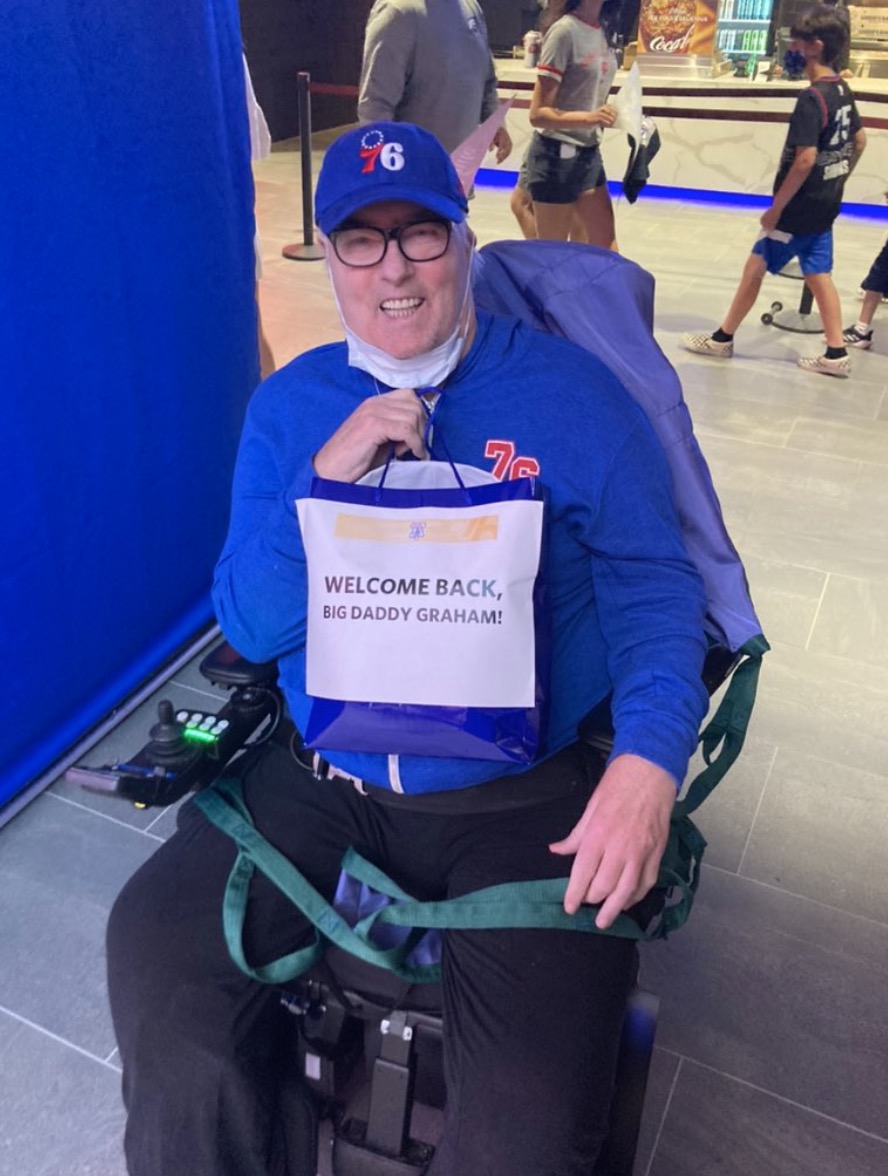 "A gem of a man. A diamond in the rough. A funny, hard-working and quirky sweetheart of a guy with no filter," Macnow wrote.

The host was one of the most popular and well-known voices on the show, drawing fans in for years.

He was believed to be 68 years old when he passed away, but his cause of death has not yet been specified.

Back in July 2019, the host suffered from a burst blood vessel that bled into his spine and left him paralyzed.

He also battled other health problems including throat cancer.

"We all here at WIP are devastated by the news."

Graham started his career in the early 90s and stayed on air for almost 30 years.

The legend's radio legacy will be carried on by his daughter, Ava, who currently stars on the morning show every day. 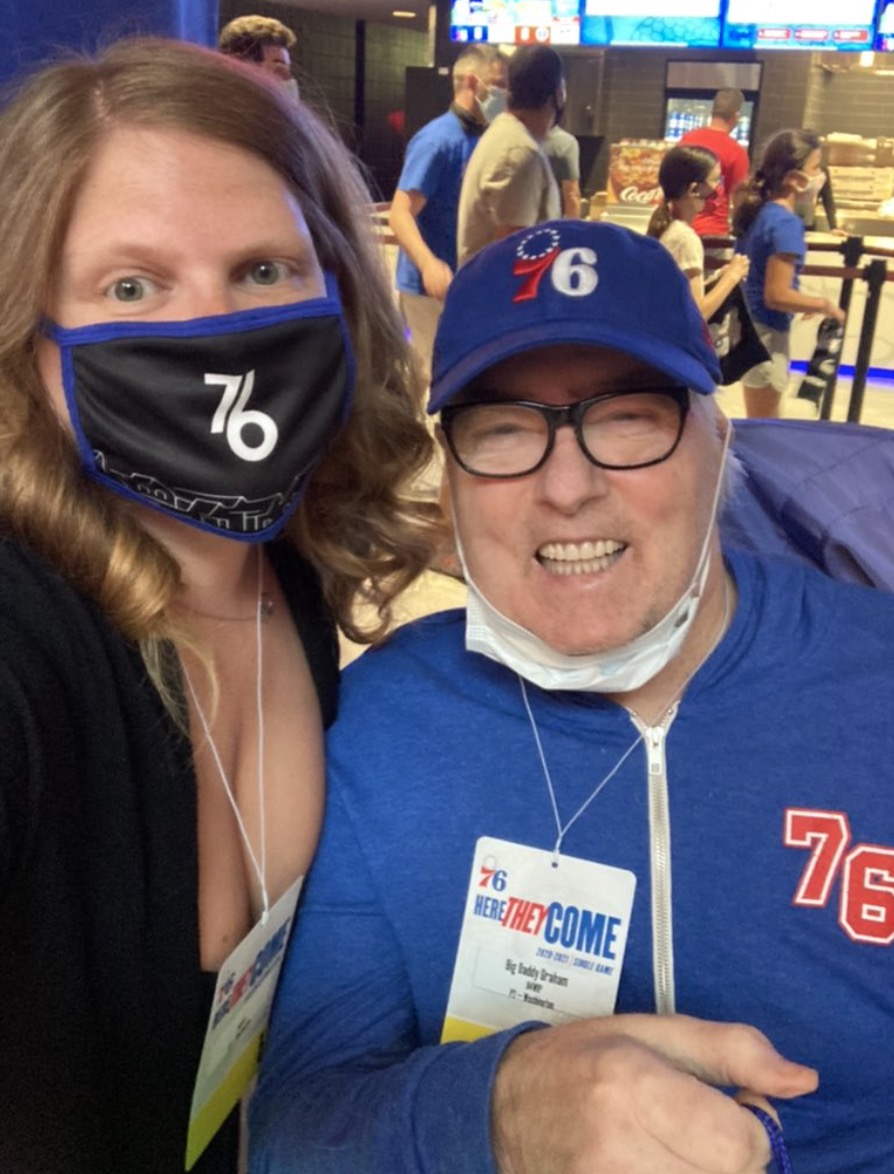