JOE Biden has displayed a new hairstyle, with some fans thinking it looks like a hairpiece. 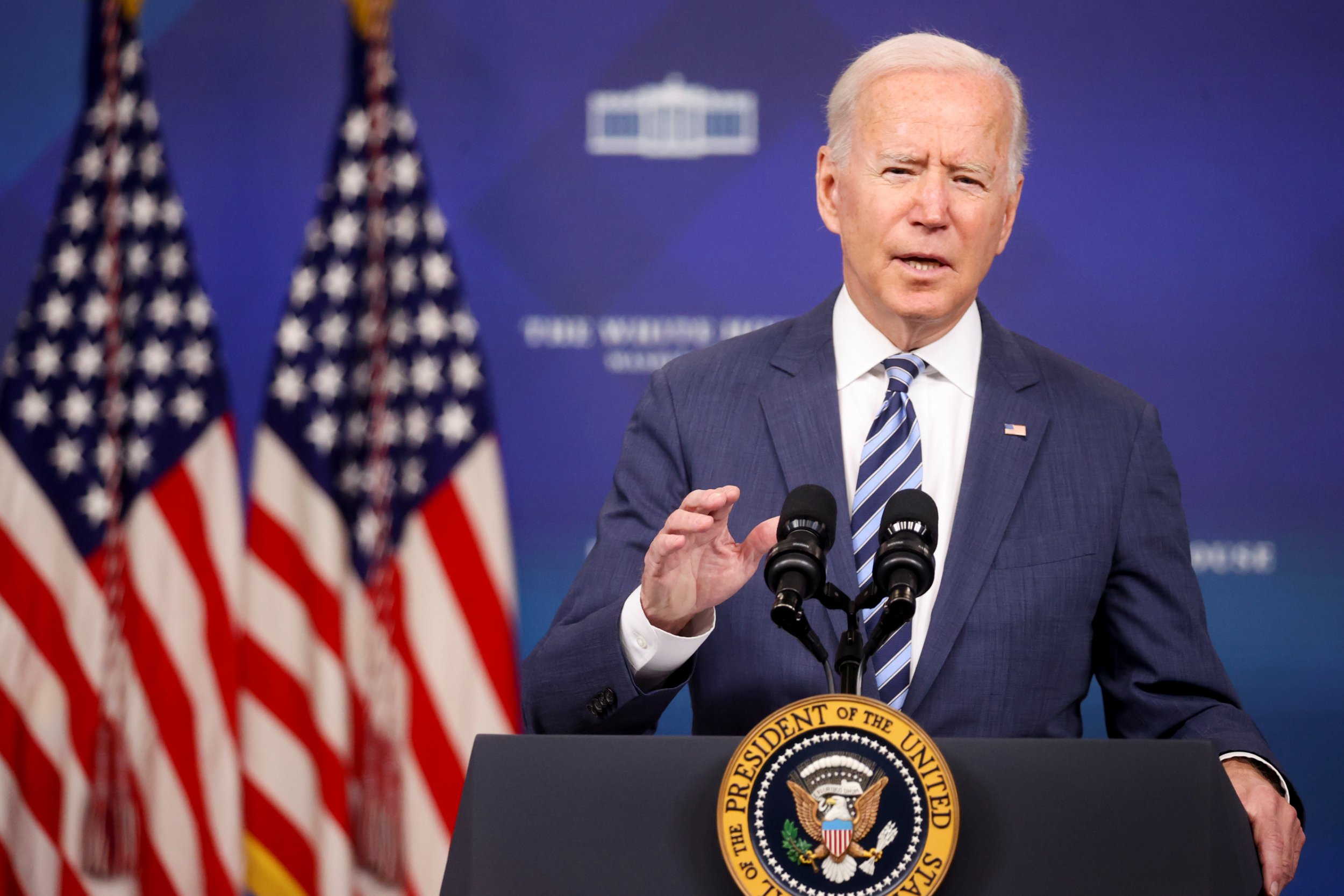 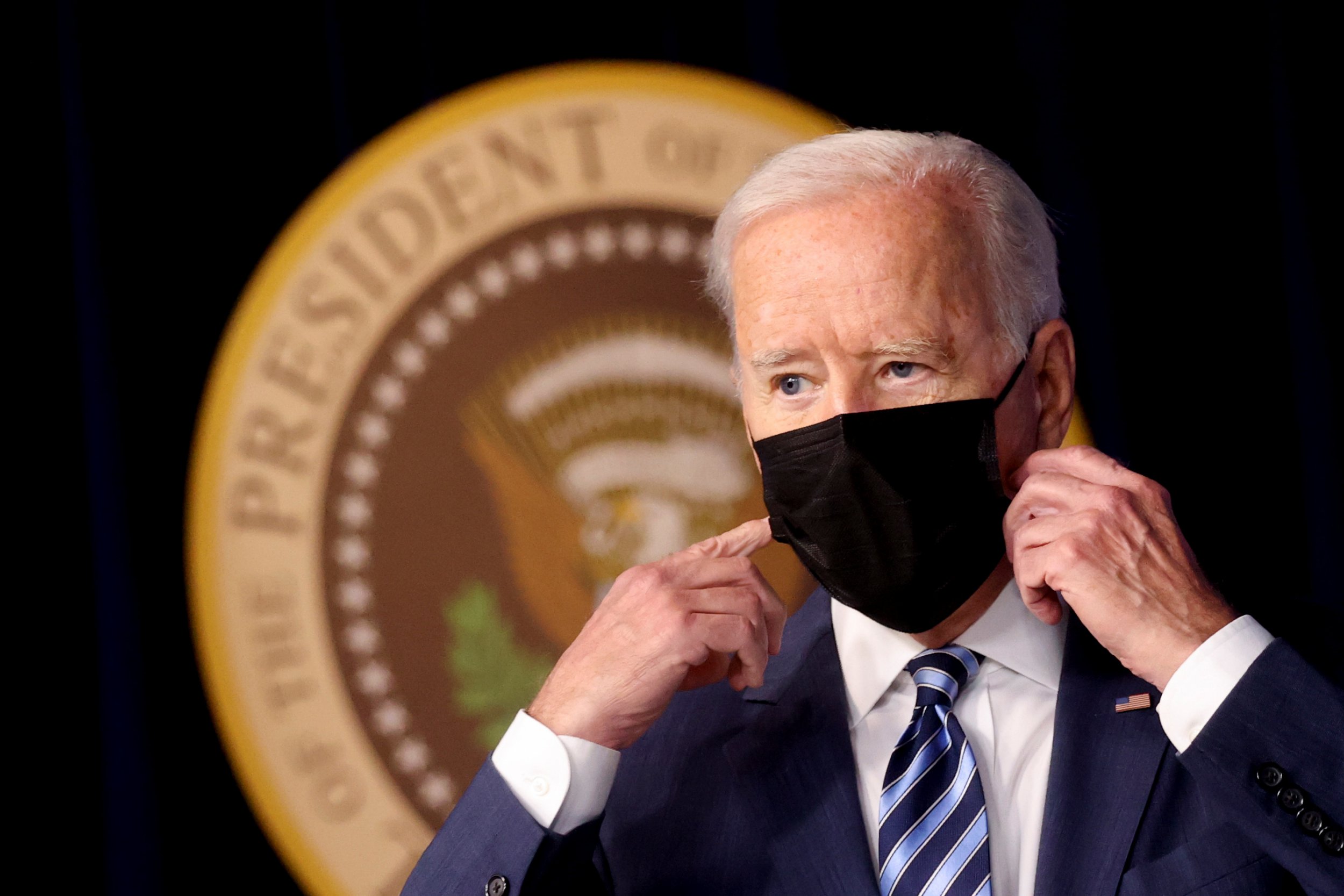 It appears that the president's hair was styled to the side, opposed to his usual swept back look.

Biden's hair became the topic of conversation while he was discussing the devastation caused by Hurricane Ida.

Last night, the storm swept across the East Coast, killing over 20 people, including a toddler.

However, Biden left his Thursday afternoon address without taking any questions on the tragic weather conditions.

Experts have claimed that Biden turned back time with a hair transplant to portray a more youthful appearance ahead of his presidential bid.

As far back as 1987, a Washington Post reporter grilled him about having hair follicles grafted from the back of his head to fill in the increasing gaps at the front.

Biden merely shrugged off the question, replying: "Guess. I've got to keep some mystery in my life."

But pics of the six-term senator and twice failed presidential candidate's younger years show he had relatively thick dark locks, particularly at the back of his head.

In 2008 – during his failed campaign for the White House – reporters and cosmetic surgeons pondered his suddenly changed appearance.

Politico spoke to stylists and hair transplant experts who agreed that Biden was trying to appear younger.

“When he had darker hair it was pretty obvious he had larger plugs,” said Dr Michael Beehner, medical director of the Saratoga Hair Transplant Center in New York.

“With the lightening of his hair, it looks much, much better now.”

Beehner explained that up until the 1980s hair transplantation involved doing “plugs” which each contained 15 to 30 strands of hair.