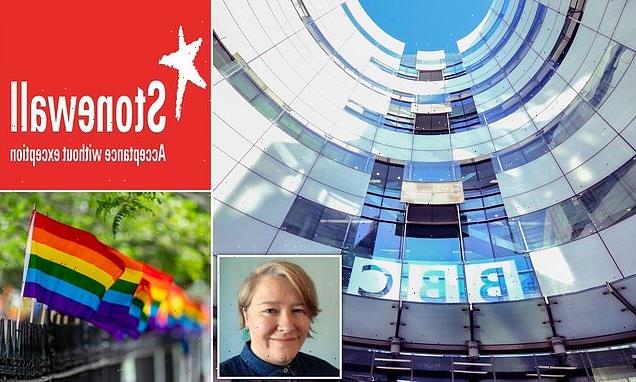 LGBT staff at the BBC have heavily criticised the broadcaster for how it has handled stories about transgender people – with many threatening to quit.

The BBC Pride Network – a group of LGBTQ+ employees – used a ‘listening session’ on Monday to share frustrations with bosses after BBC News published an article claiming that some trans women are rapists, according to VICE World News.

The BBC was forced to edit the piece after it emerged that Lily Cade – who was quoted in the piece – had previously decribed trans women ‘vile, weak and disgusting’ and appeared to call for high-profile trans women to be lynched.

Phil Harrold, who runs the Director-General’s office, reportedly did not provide explanations for staff concerns for the 100 staff present but said they would be followed up with a session with Tim Davie on Friday. 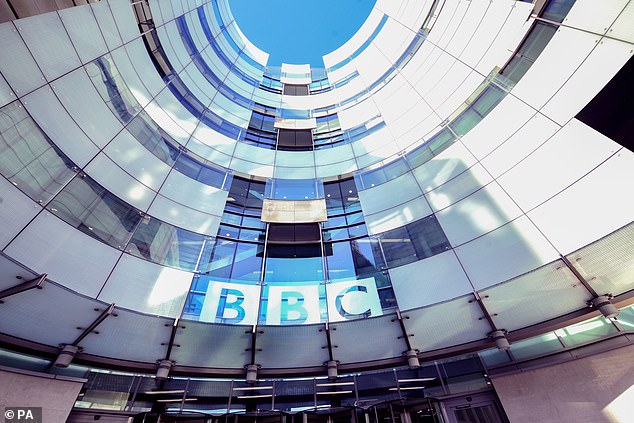 Employees on the Zoom call are said to have claimed that they knew of eight trans members of staff who had left in the last year over fears that the BBC was biased against them.

It is estimated that around 2 per cent of BBC employees – 400 people – are trans, according to The Times.

Employee concerns also centred on a BBC podcast by veteran broadcaster Stephen Nolan on the work of LGBT group Stonewall with public bodies such as the broadcaster, Ofcom and the Scottish and Welsh governments.

Nolan Investigates dedicated two episodes to raising questions about the close relationship between Stonewall and the BBC’s Diversity and Inclusion department.

It revealed how the lobby group played a key role in the department’s internal ‘LGBT Culture and Progression report’ by ‘identifying strengths and weaknesses’ in the BBC’s approach.

A non-binary ex-employee at the broadcaster said: ‘It is incredibly difficult to challenge BBC editors on transphobic content, VICE World News reported.

‘Speaking up to senior members of staff, who may or may not one day be the person who decides whether you get a job, can be challenging.

‘It feels like you’re putting your job on the line by even attending some of these conversations.’

The expression of staff discontent comes just a day after the BBC confirmed it would be leaving Stonewall’s Diversity Champions Scheme due to the ‘risk of a perception of bias’.

Diversity Champions is a programme where companies sign up and pay for advice from Stonewall on how to create an inclusive environment for LGBT workers.

But it has been recently mired in controversy after its chief executive Nancy Kelley claimed ‘gender critical’ beliefs – the belief that a person’s biological sex cannot be changed – were like anti-Semitism.

The organisation said in a statement on Wednesday that it would not be renewing its participation in the programme but will continue to work with a range of organisations to support its LGBT staff. 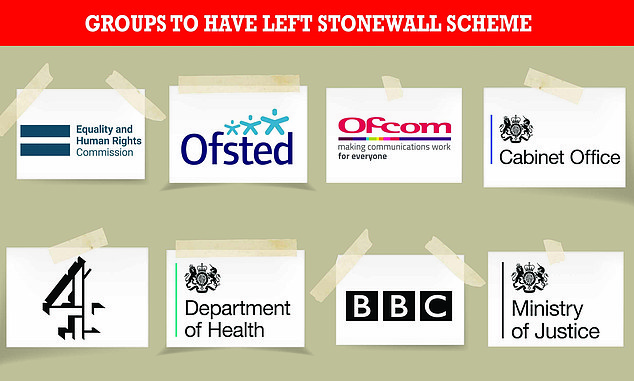 This image, which was presented to employees as part of an internal BBC course set up in conjunction with the lobby group, depicts sex as a spectrum and defines gender identity as ‘how you think about yourself’ 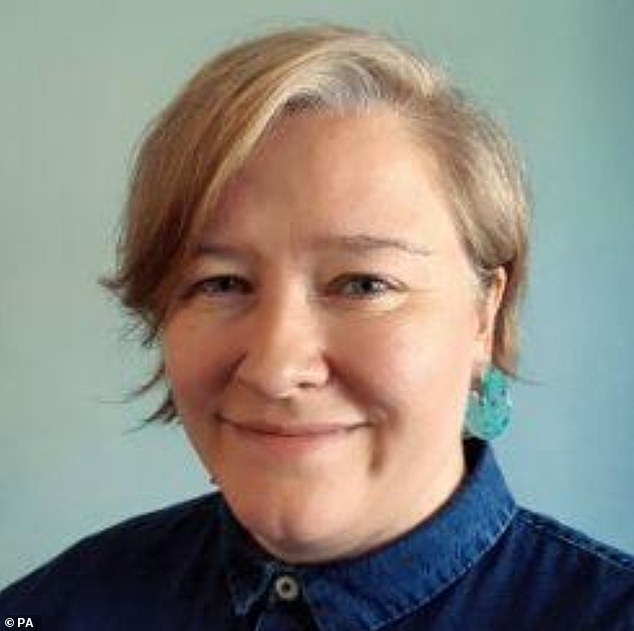 BBC Director of Nations, Rhodri Talfan Davies, told Women’s Hour on Thursday that corporation is trying to create an inclusive working environment, while ensuring it remains balanced with its output.

Mr Talfan Davies added: ‘In the case of the Stonewall Diversity Champions Programme, it had led to questions about whether the BBC could be truly impartial when reporting on public policy debates like this, given that Stonewall has an active campaigning role in this space.

‘For that reason we believe it’s the right time to step back from that programme.’

Diversity Champions is a programme where companies sign up and pay for advice from Stonewall on how to create an inclusive environment for LGBT workers.

But it has been recently mired in controversy after its Chief executive Nancy Kelley claimed ‘gender critical’ beliefs – the belief that a person’s biological sex cannot be changed – were like anti-Semitism.