A BATHROOM store which was forced to remove a life-sized poster of a nude woman has replaced it with an image of a naked man.

The shop owners were asked to remove the advert which showed woman having a shower as council officials feared drivers "could crash" while looking at it. 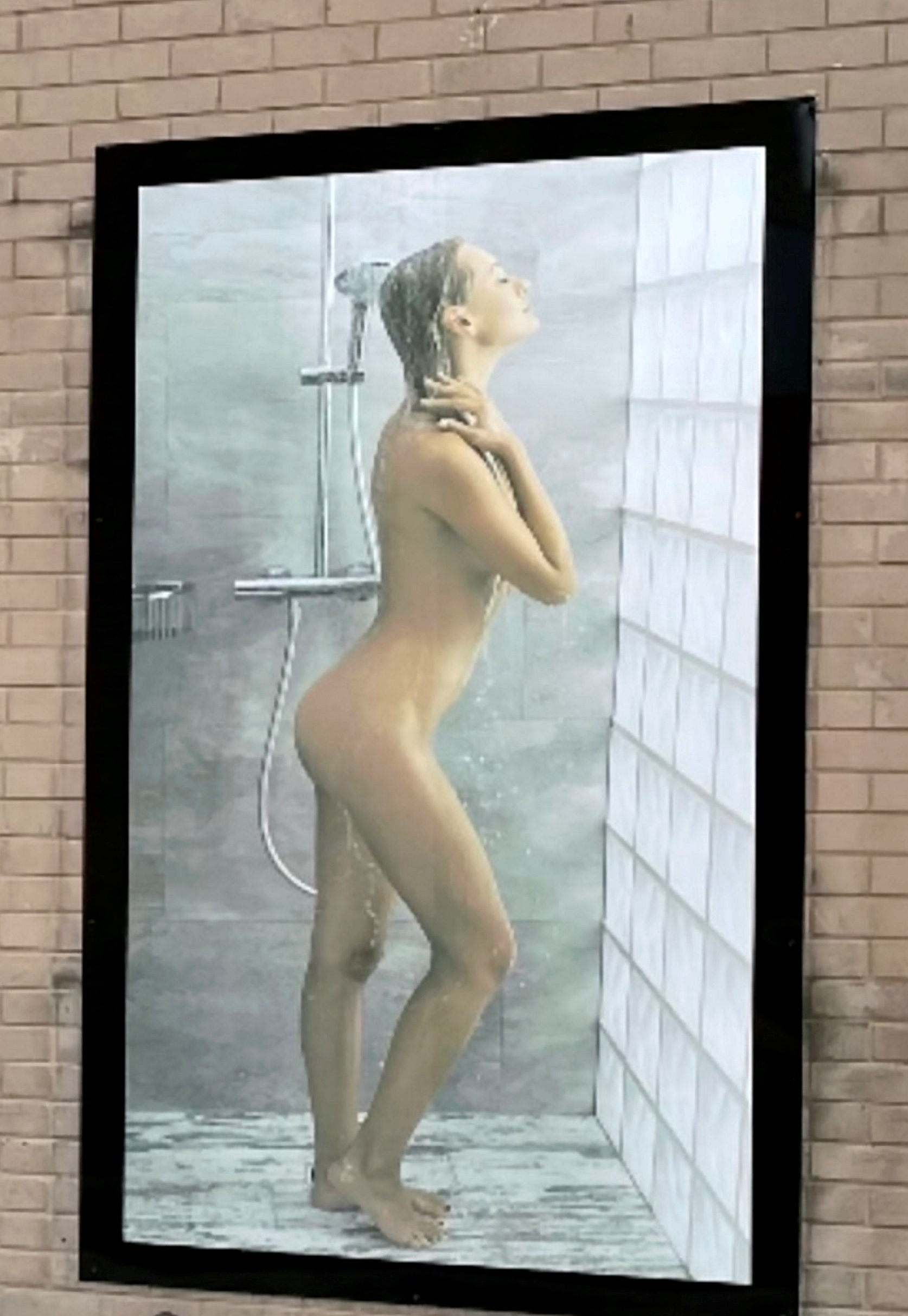 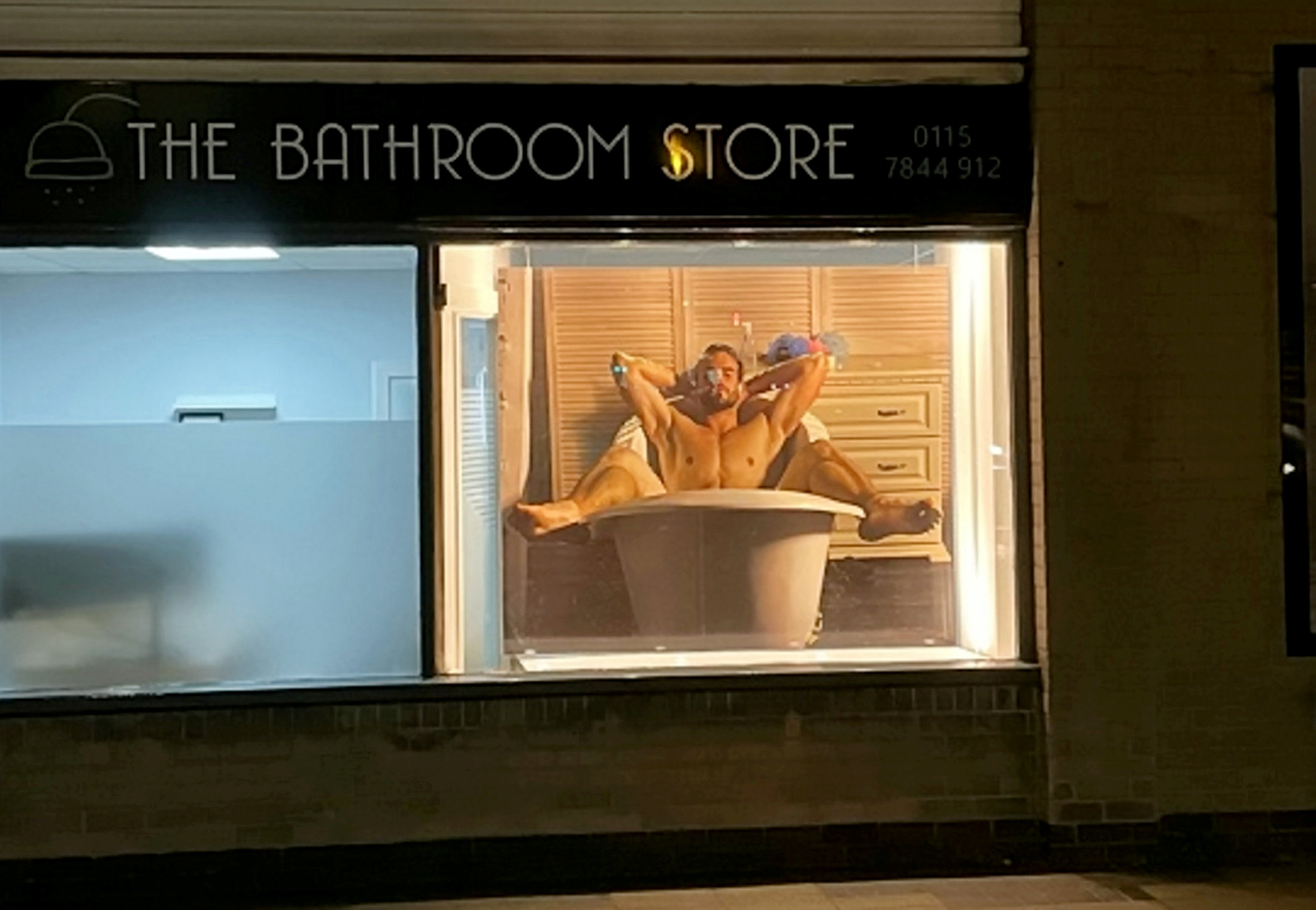 The woman's stark-naked profile on the side of The Bathroom Store was reported by the local council to the Advertising Standards Authority.

A Gedling Borough Council spokesman said the advert was put up without planning consent – so the store owners were told to take it down.

Officials also claimed the advert could possibly be a public safety issue as drivers could be distracted.

But Mr Collins insisted the image was no worse than what can already be seen on television and social media.

He said: "There's nothing rude and she's not really baring anything.

"Seeing how stressful life is at the moment, we thought people could laugh and smile about it."

After being asked to remove the advert, The Bathroom Store co-owner Craig Stevens, 41 and Mr Collins decided to replace it with an image of a naked man in a bath.

They said they have not received any complaints so far.

Mr Stevens said: "Nobody has complained about the new poster so far.

"To be honest 99 per cent of people were fully supportive of the first. Those who did complain tended to be women, so we thought we'd try a naked bloke this time to see if they would still be offended.

"We took the poster down last Wednesday and put the new one up the same day. 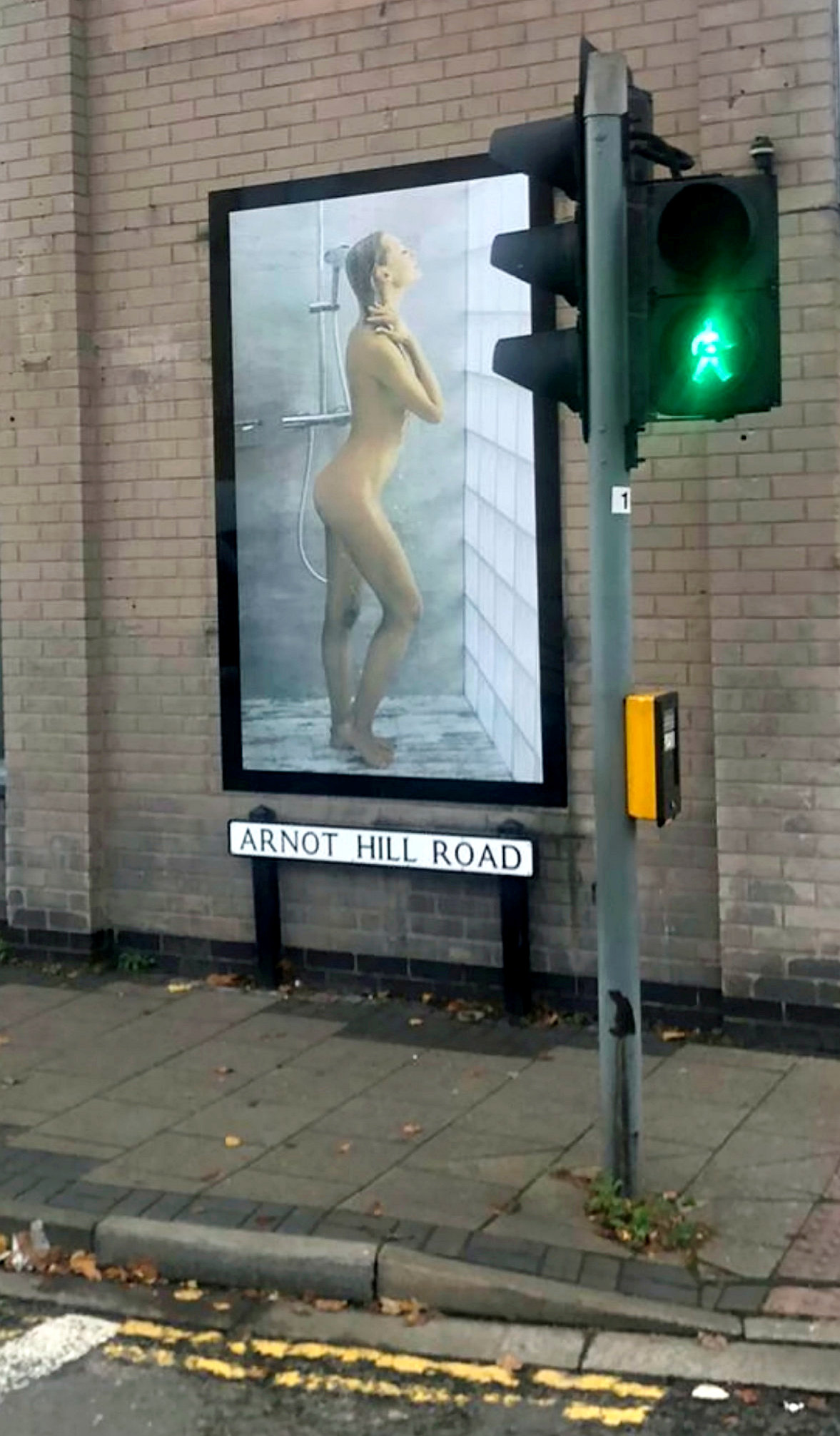 "This time it is inside the store so it doesn't contravene any planning regulations.

"The council have said they have no problem this time round and the Advertising Standards Agency say it's not part of their remit either, so this one should be here to stay."

The owners said they did not want to take down the initial poster but decided to remove it in order not to upset anyone.

They now plan to auction it to raise money for the council's food bank charity. 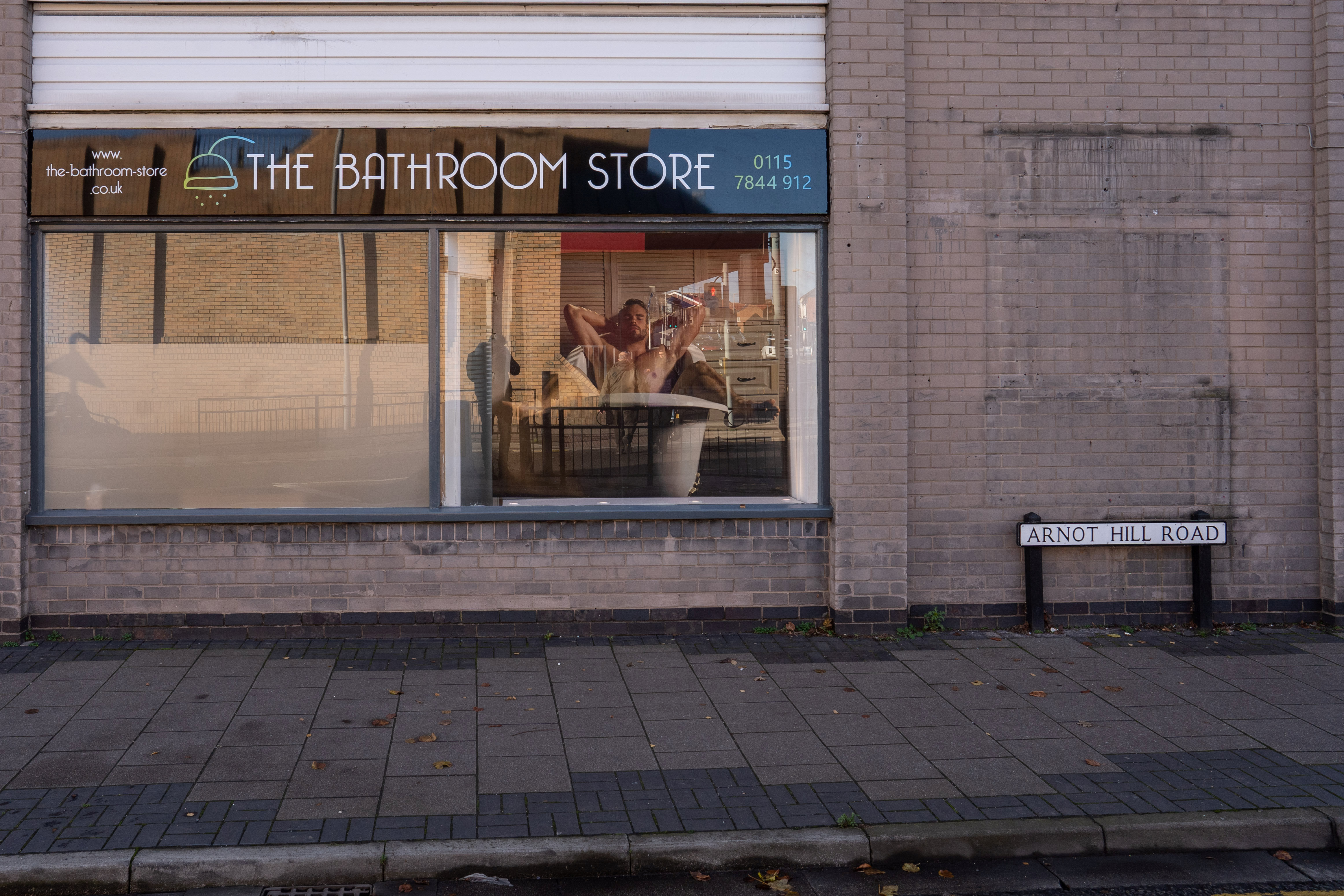 Mr Stevens explained: "We will be auctioning off the original poster to raise funds for the council's food bank charity, so hopefully we are all still friends.

"We just wanted to make people smile a bit in these worrying times, are intention was never to offence anybody.

"I think we should live in a world where we have a lot of snowflakes these days – what do you expect people to wear in the bath or shower?

"Originally there was just one complaint and Twitter and that is what prompted the council to get involved.

"Most people loved it and knew it was just a bit of fun.

"We thought it was a bit ridiculous but we agreed to remove it as we never wanted to upset anyone.

"We hope the showering woman poster now goes to a good home and we can raise lots of money for a good cause." 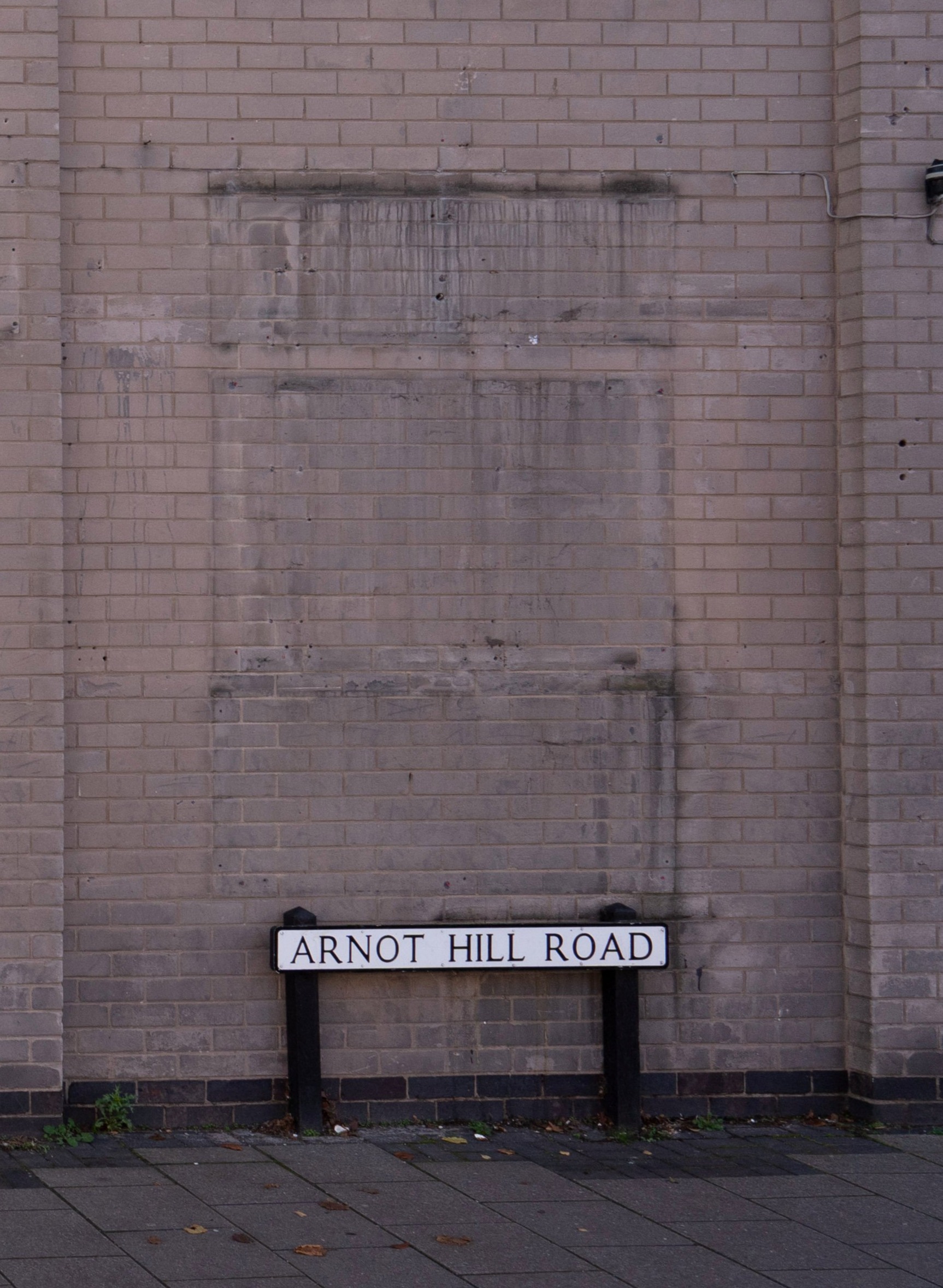