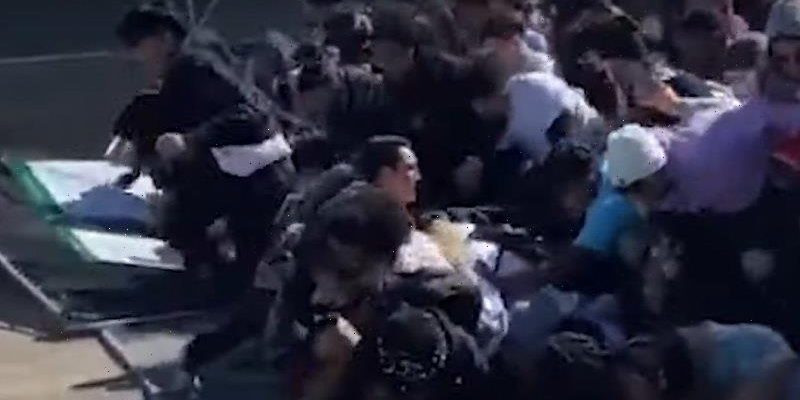 Houston: A stampede at an American music festival has left at least eight people dead and many others injured, according to multiple US media reports.

Video taken at the Astroworld music festival in Houston shows a huge crowd rush as hundreds of patrons race to get into the event and close to the stage.

Houston Fire Chief Samuel Pena told reporters the compression of the crowd toward the stage occurred while Travis Scott was performing.