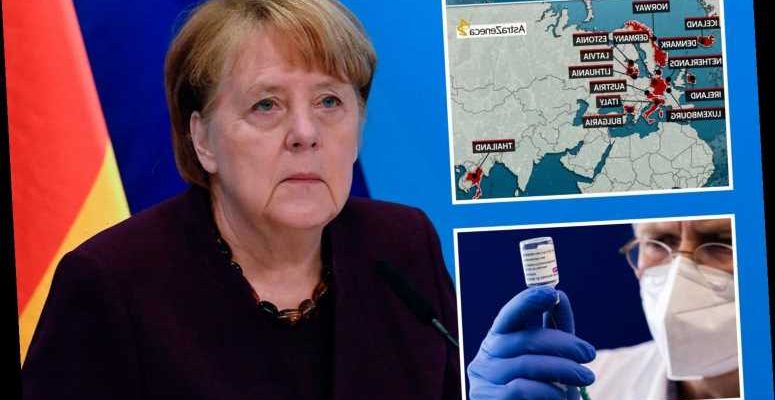 FRANCE and Germany are the latest nations to suspend use of the AstraZeneca Covid vaccine today due to blood clot fears.

Boris Johnson, UK scientists and regulators say the jab is safe and there is currently no proof it was the cause of fatal blood clots in people who had recently received it. 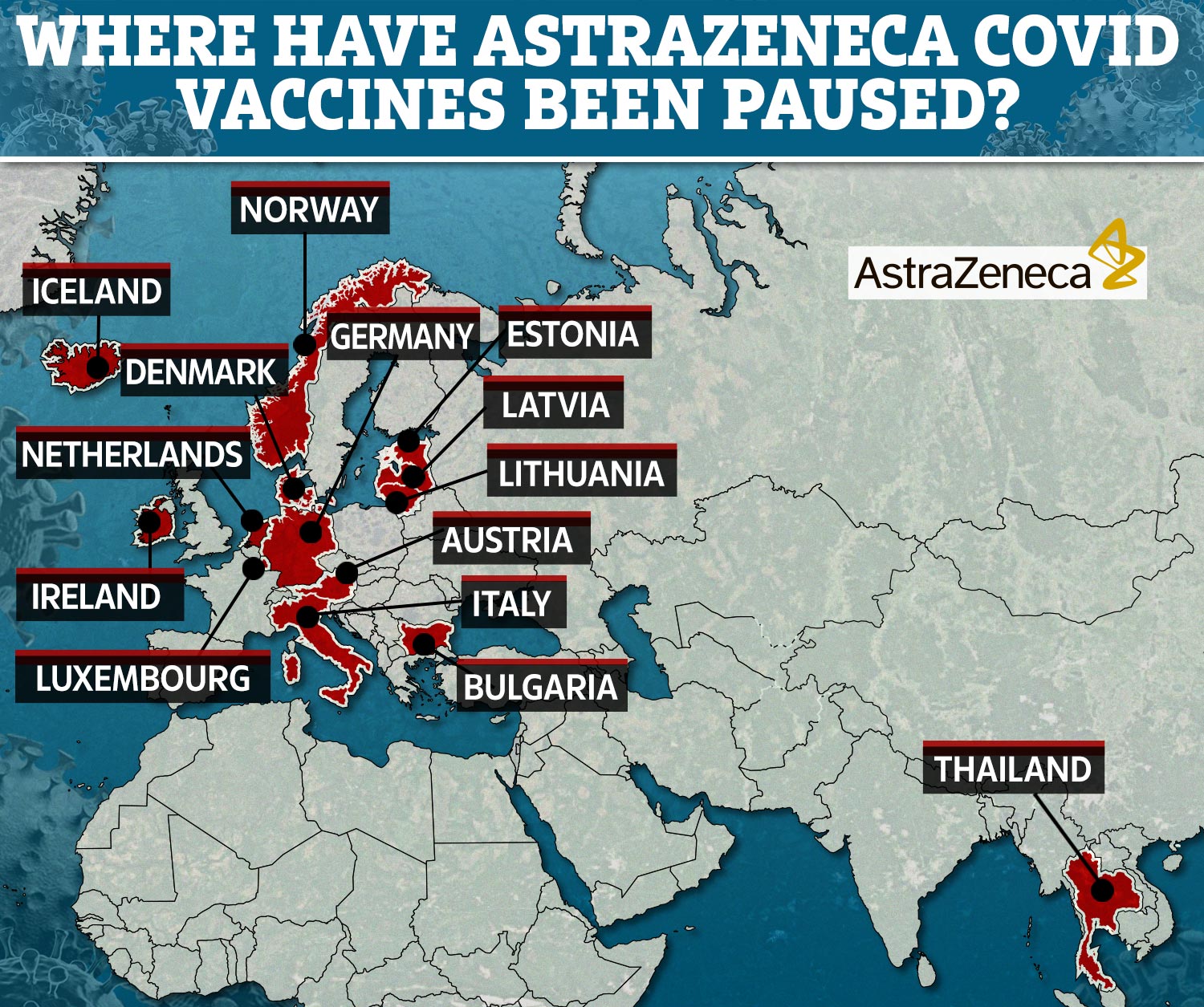 But Britain's closest neighbours – France, Germany and Italy – add to a growing list of countries which have taken extra cautious measures while investigations are ongoing – even if it means slowing down the rollout.

The full list of countries that are currently not using the British-created jab are:

The European Medicines Agency (EMA) said on March 10 it would be investigating a spate of blood clotting cases in Europe.

But it later urged countries to continue vaccinating because the benefits of being protected against Covid outweigh any potential risk from the vaccine.

The UK medicine regulator – the MHRA – says the AstraZeneca (AZ) jab is safe and encourages Brits to accept their offer, supported by the PM.

Medical experts have said the blood clots are just a "coincidence", with others claiming that it's a "step too far" to stop people getting a jab that would protect them from serious disease. 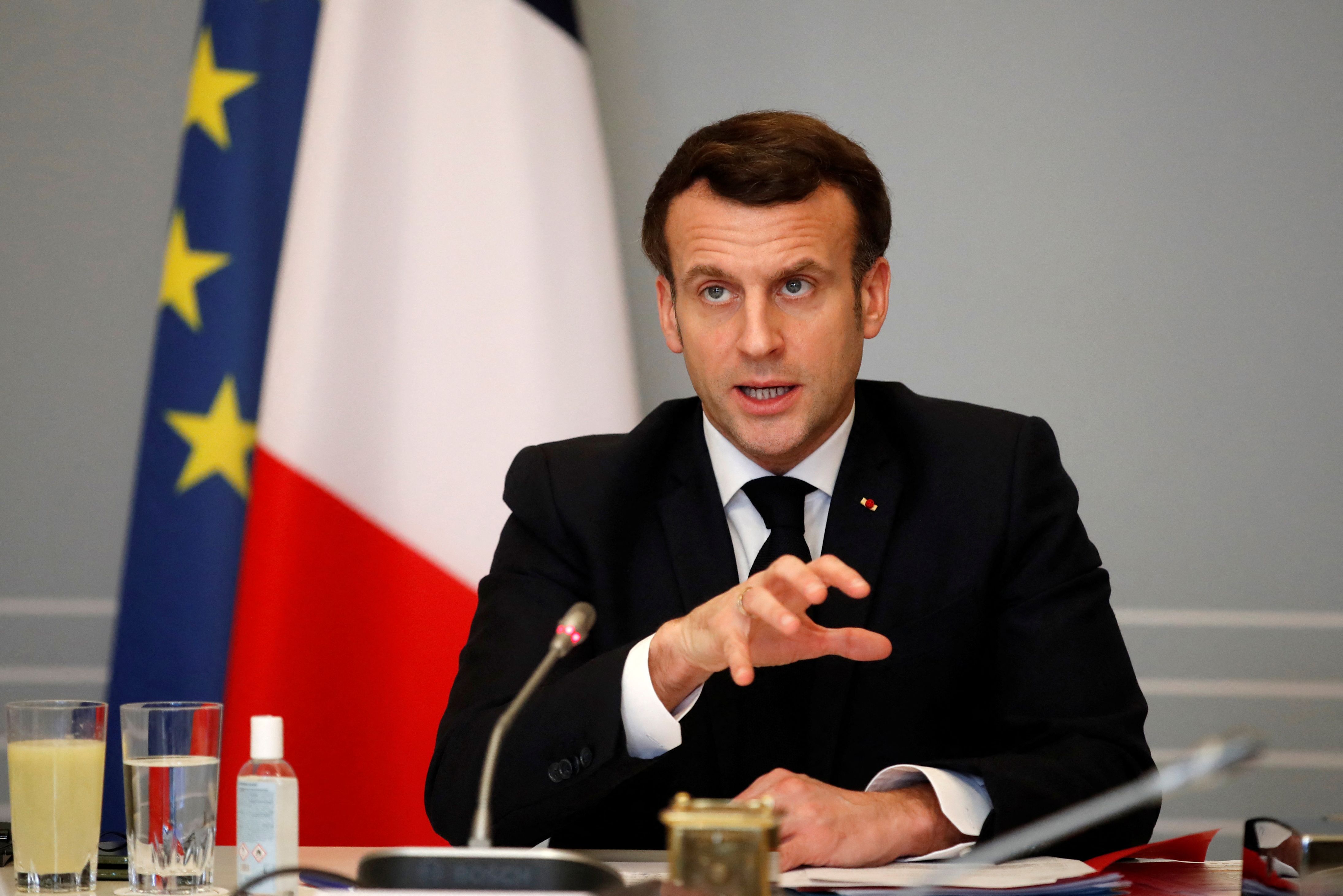 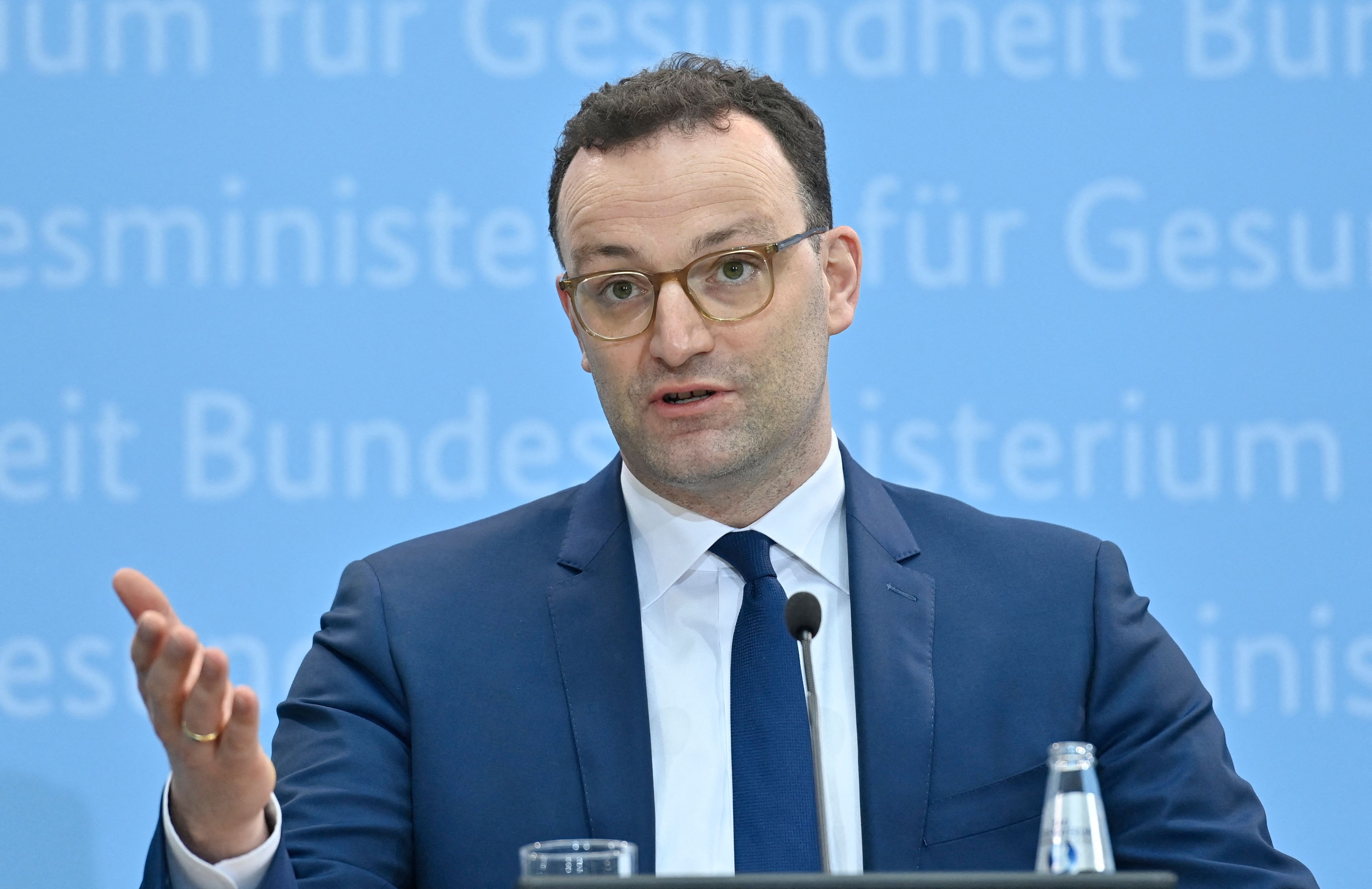 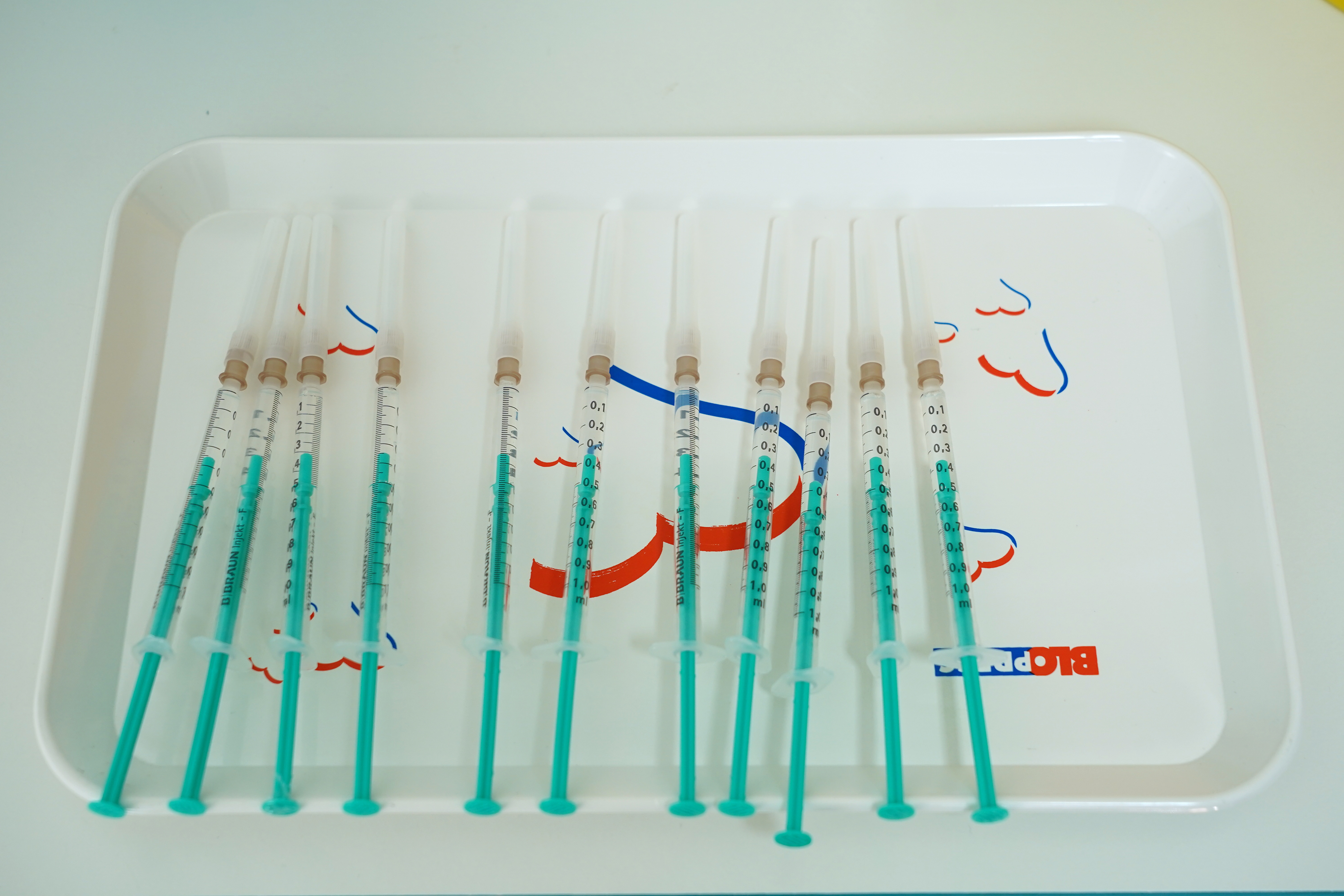 Germany's Health minister Jens Spahn said the decision to stop using the AZ vaccine was taken as a precaution and on the advice of regulators at the Paul Ehrlich Institute.

Regulators noted a "conspicuous accumulation" of seven cases of a type of blood clotting in the brain together with lack of blood platelets, known as thrombocytopenia.

Meanwhile, French President Emmanuel Macron said on Monday the country was halting use for just one day awaiting updated guidance from the EMA on Tuesday afternoon.

"The decision which has been taken out of precaution is to suspend vaccinating with the AstraZeneca vaccine in the hope that we can resume quickly if the EMA gives the green light," Macron told a press conference with Spain's prime minister.

"We are therefore suspending its use until tomorrow afternoon."

Italy’s medicines regulator announced on Monday it had also suspended the use of the AstraZeneca vaccine nationwide "as a precaution and temporarily".

Initially Italy's northern region of Piedmont had blocked certain batches after citing a man who fell ill and died in the days after having an AZ dose.

Europe's suspension of the AZ vaccine – developed by scientists at the University of Oxford – comes amid a shambolic rollout and rising infection rates.

The EU has given first doses to just 11 per cent of its population so far compared to 37 per cent in the UK, according to Our World in Data.

And last week, the programme suffered yet another serious setback after another 55 million doses have been delayed.

Italy and much of Central Europe have seen a steep rise in infections over the past fortnight.

In Germany 12,800 new Covid infections were reported on Friday, a rise of over 3000 from the previous week.

The country’s infectious disease agency has acknowledged that the country was now in the grip of a third wave of Covid-19.

GERMANY's shambolic vaccine rollout has been beset by production delays, political infighting and a series of PR disasters.

Only just over 10 per cent of people have had their first dose, compared with more than 35 per cent in the UK.

Many Germans blamed Chancellor Angela Merkel for ceding control of ordering millions of vaccine doses to the bureaucratic EU Commission, leading to severe shortages and threats of a blockade.

And the European Medicines Agency took weeks longer to approve the Pfizer and AstraZeneca jabs, leaving all EU nations weeks behind Britain and the US.

Since then, politicians have fuelled widespread scepticism of the AstraZeneca jab which has led to near-empty vaccine centres and millions of doses lying unused in fridges.

Ministers bizarrely claimed it was only 8 per cent effective after misunderstanding trial data.

The national vaccine committee then ruled it should not be used in the over-65s, even though it was approved by the EMA and WHO.

Mrs Merkel herself refused to have it because she was too old at 66, despite real-world evidence that it cuts hospitalisations by 94 per cent in elderly patients.

German scientists have now said it should be given to older patients.
And in another embarrassing U-turn, they recommended following Britain's policy of delaying the second dose to 12 weeks, which they calculated would save 15,000 German lives.

And earlier this month she begged Joe Biden to send millions of doses of the AstraZeneca jab that her own government had spent months rubbishing. 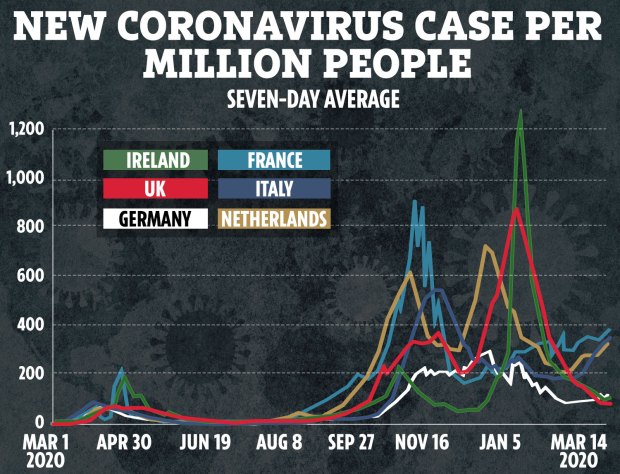 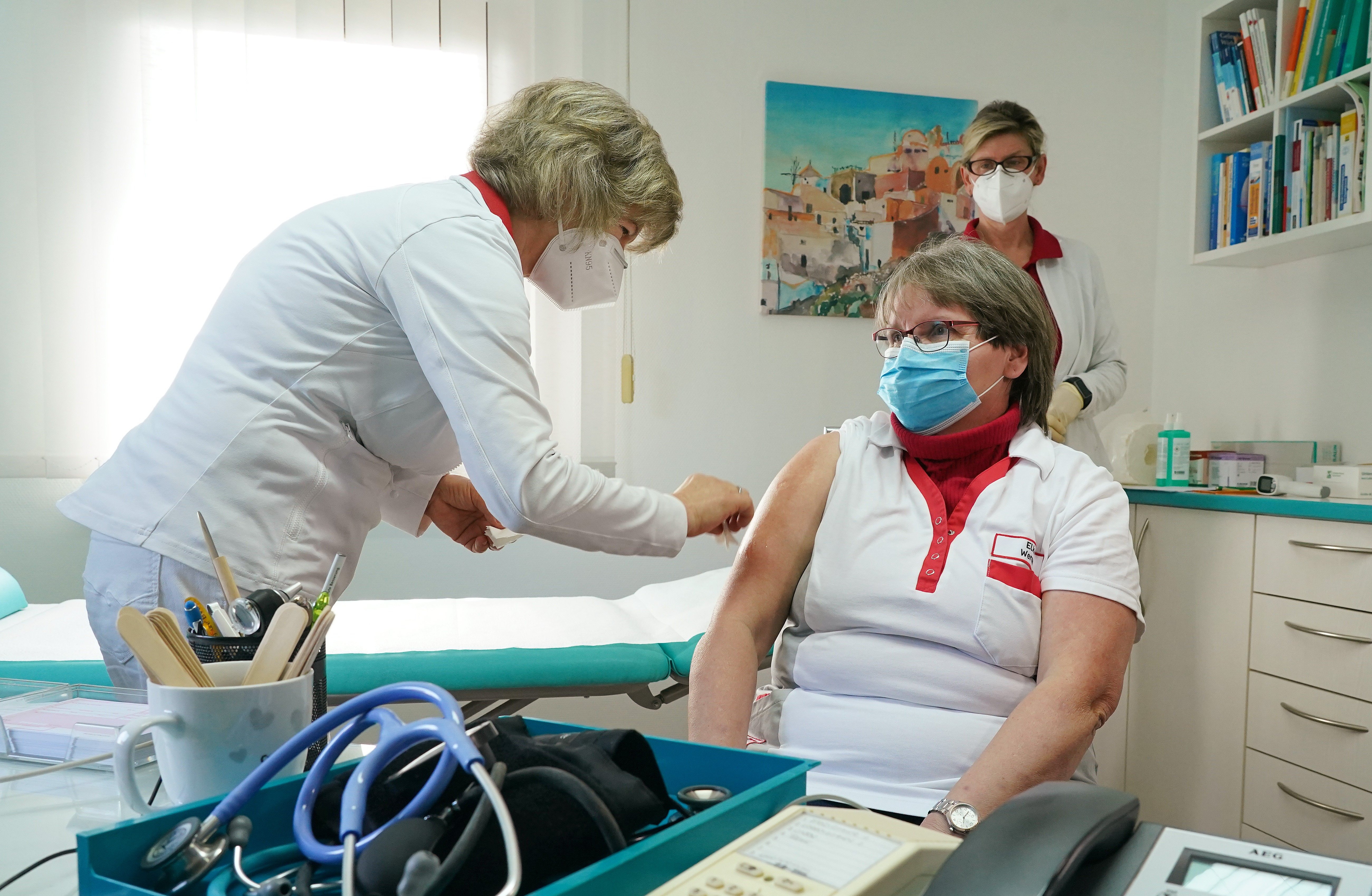 The MHRA issued a statement last week saying more than 11 million doses of the AstraZeneca vaccine had been administered across the UK with no issues.

After the Republic of Ireland’s decision to suspend use on Sunday, Dr Phil Bryan, MHRA vaccines safety lead said: “We are aware of the action in Ireland.

“We are closely reviewing reports but given the large number of doses administered, and the frequency at which blood clots can occur naturally, the evidence available does not suggest the vaccine is the cause.”

He said people “should still go and get their Covid-19 vaccine when asked to do so".

The Prime Minister was asked during a visit to Coventry for his views on the situation.

Asked directly if he could tell the public that the vaccine is safe, Boris Johnson said: “Yes, I can. In the MHRA we have one of the toughest and most experienced regulators in the world.

“They see no reason at all to discontinue the vaccination programme… for either of the vaccines that we’re currently using.

“They believe that they are highly effective in driving down not just hospitalisation but also serious disease and mortality. 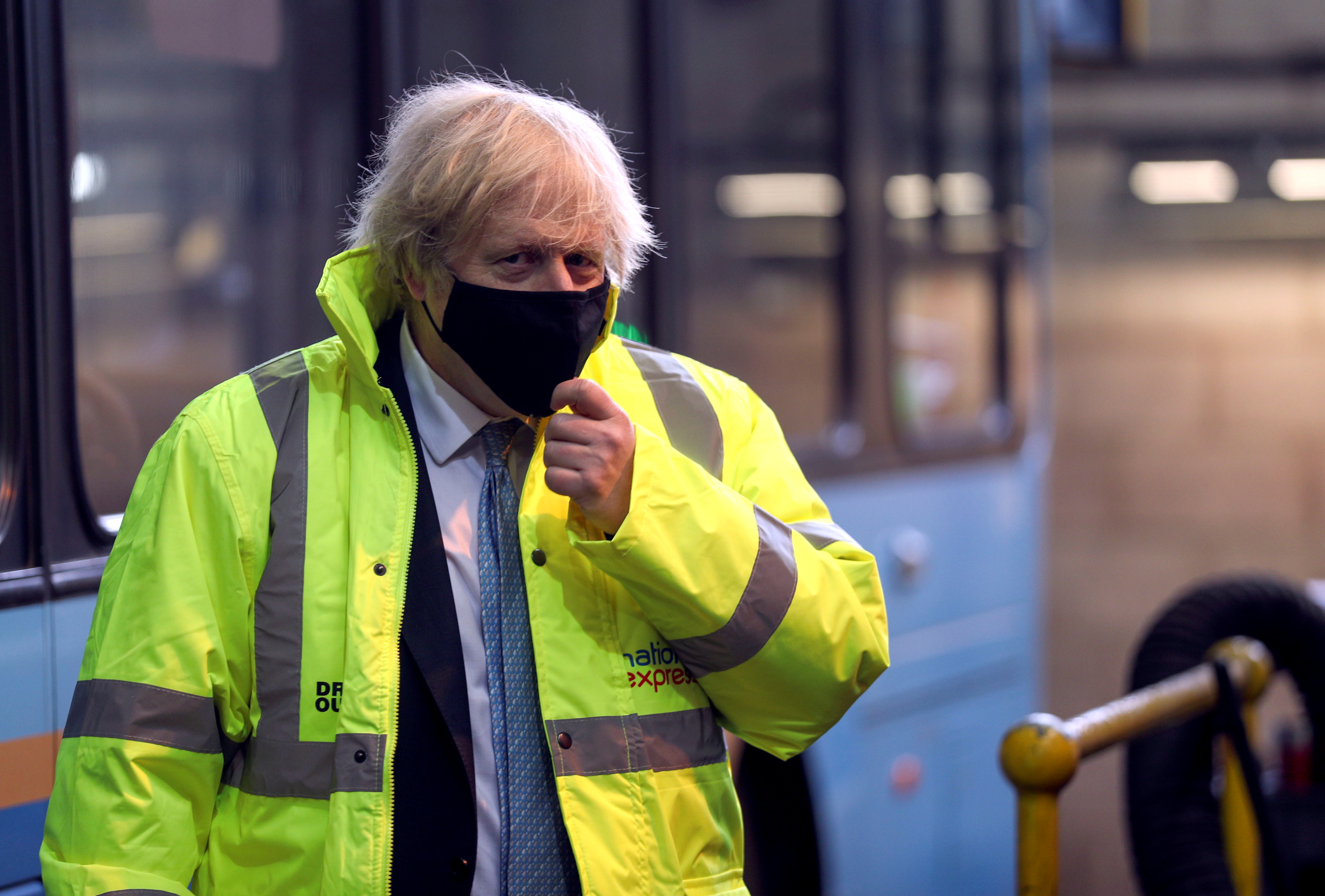 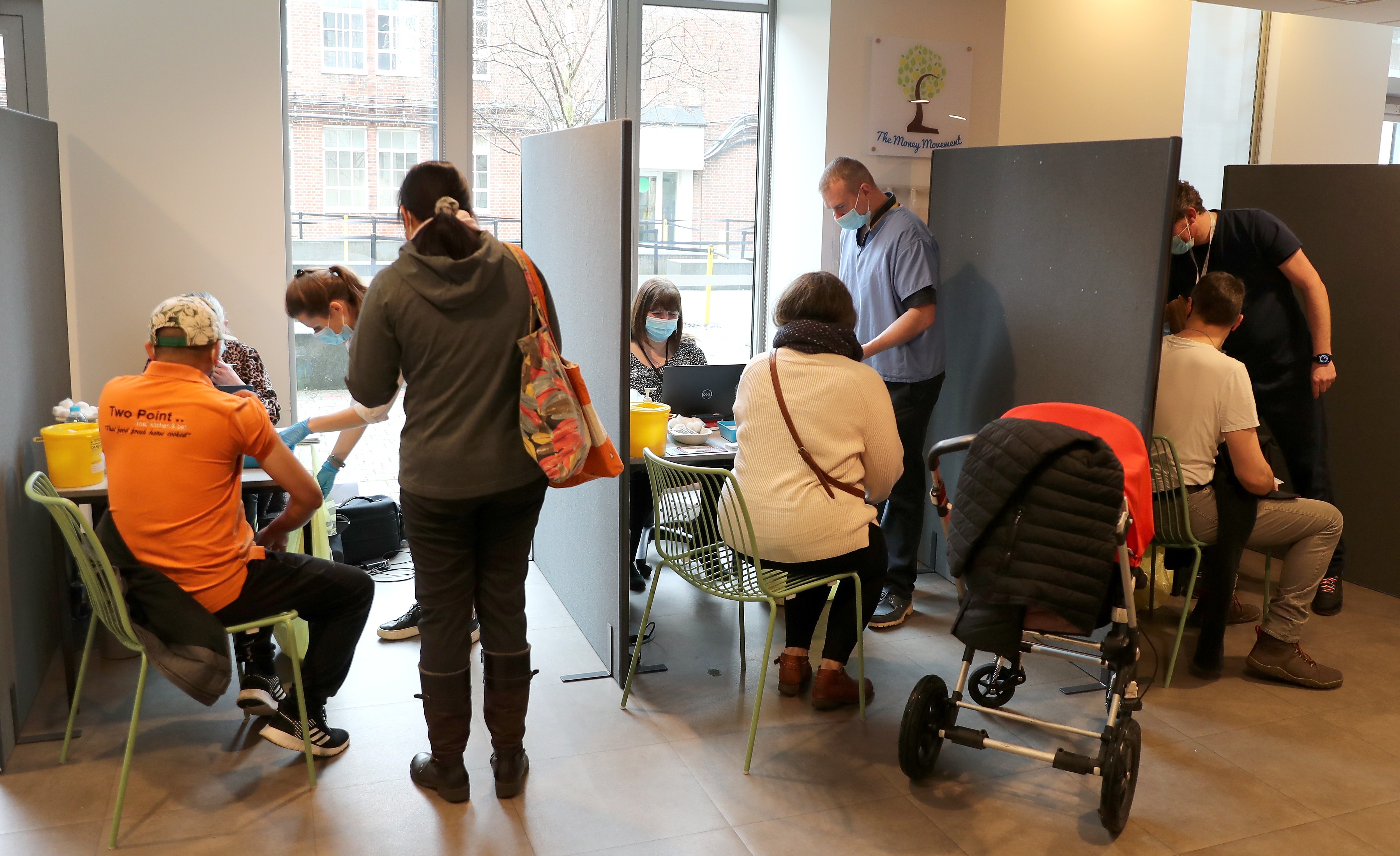 “We continue to be very confident about the programme and it’s great to see it being rolled out at such speed across the UK.”

The Prime Minister’s official spokesman said there was “no evidence” that blood clots are any more likely to occur following vaccination.

They said: “The Oxford/AstraZeneca vaccine remains both safe and effective, and we urge anybody asked to come forward to receive a vaccine to do so."

It comes after British scientists overwhelming assured there is no certain link between blood clots and the vaccine, and the reported cases could easily be coincidental.

"It’s absolutely right and reassuring that we have got an investigation in place to look at the level of blood clots that have been reported in Norway and Ireland and in all the EU countries and the UK and around the world."

Dr Peter English, a retired consultant in communicable disease control and immediate past chair of the BMA Public Health Medicine Committee, said: “When a vaccine is administered to millions of people, it is inevitable that some adverse events – that would have happened anyway – will happen shortly after vaccination.

“It is most regrettable that countries have stopped vaccination on such 'precautionary' grounds: it risks doing real harm to the goal of vaccinating enough people to slow the spread of the virus, and to end the pandemic.”

Blood clots can travel through the body and cause heart attacks, strokes and deadly blockages in the lungs.

The Netherlands also announced its suspension of the AZ jab earlier today, citing a small number of new reports in Denmark and Norway of blood clotting and lowered levels of blood platelets in people aged under 50.

Four people in Norway had been hospitalised for their condition.

At least one death has been reported in Denmark, Austria and Italy.

The first halt of a batch of the AstraZeneca vaccine was announced by Austria on March 8, following the death of a 49-year-old nurse from "severe bleeding disorders" days after receiving it.

But there have been very few details on the patients, including if they had any other risk factors that would have increased their risk of getting a blood clot.

AstraZeneca said it had found no increased risk of blood clots in the 17 million people who had received the jab in Euope when compared with the general population.

Of 17 million, fewer than 40 adults had suffered blood clots, the company said.

The World Health Organization said no causal link had been established between the vaccine and blood clotting.