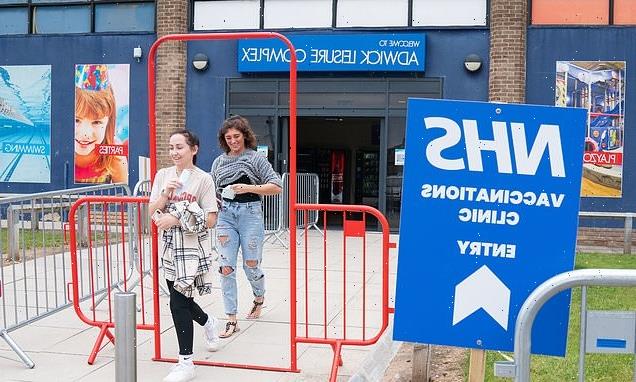 The great vaccine divide: As little as 30 per cent of adults are double-jabbed in inner cities compared to three quarters in rural areas and towns, data reveals

A significant variation in Covid vaccination rates across the country can be revealed today.

As little as 30 per cent of adults are double-jabbed in inner cities versus three quarters in rural areas and towns, figures show.

It has prompted calls by GPs for the Government to take urgent action in areas with low rates and in cities with large student and ethnic minority populations. 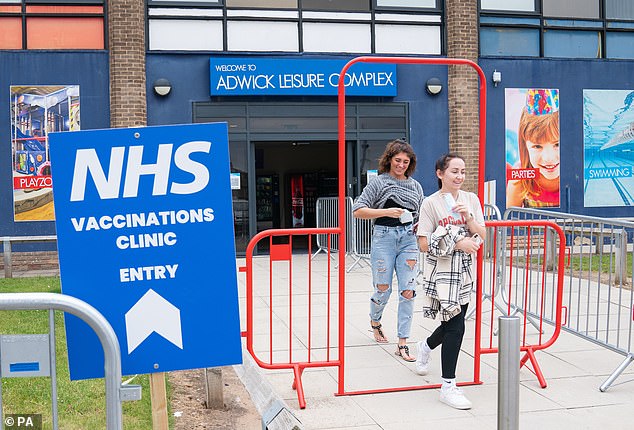 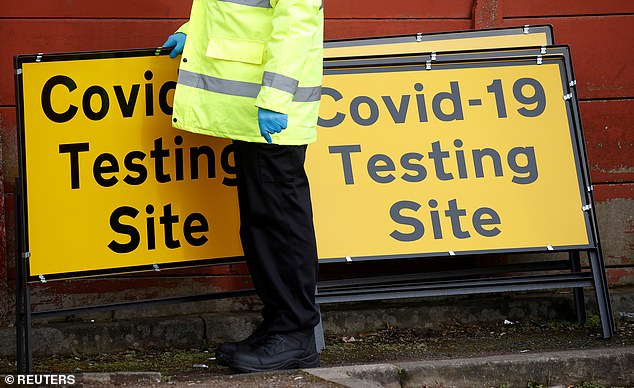 Areas with low vaccination rates tend to have a younger population, large numbers of students and ethnic minority communities

Latest Government figures show the lowest rates of double-jabbed residents in England are in Tower Hamlets, east London, where just 32.1 per cent are fully vaccinated.

Of the ten worst areas, eight are in the capital, along with Oxford on 37.6 per cent and Cambridge on 37.9 per cent.

Nottingham is the worst large provincial city, with a double jab rate of 40.8 per cent, followed by Manchester on 42.6 per cent. England’s best borough is North East Derbyshire, where 77.6 per cent of people are fully vaccinated. Over three quarters of adults are also fully vaccinated in areas including Craven in North Yorkshire, Chesterfield in Derbyshire and West Devon.

The best UK rate is in Comhairle nan Eilean Siar, covering the Outer Hebrides, where 86.4 per cent have had both doses. Areas with low vaccination rates tend to have a younger population, large numbers of students and ethnic minority communities.

Professor Martin Marshall, chairman of the Royal College of GPs, said: ‘It is always concerning to see data showing variation in uptake of any health intervention based on geography, as this potentially indicates widening health inequalities. It continues to be important to identify patient groups with lower than average uptake, and for the Government to tailor communication campaigns about the safety and effectiveness of vaccinations to these communities.’ 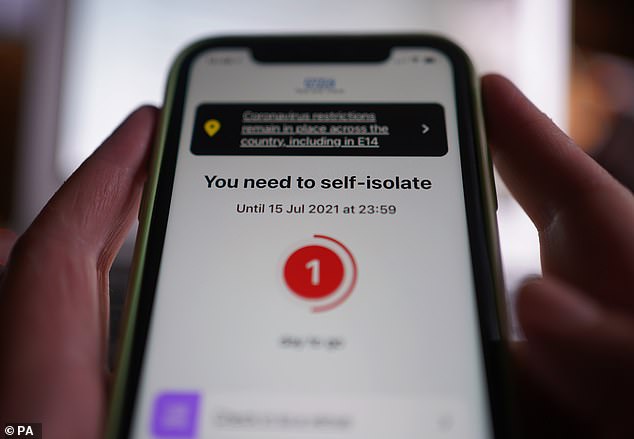 In eight London boroughs, fewer than 60 per cent have had their first vaccine – with Westminster worst at 55.2 per cent

Research by the UK Household Longitudinal Study in January found 72 per cent of black people and 42 per cent of Bangladeshi and Pakistani people were ‘unlikely or very unlikely’ to have the jab. Eastern European communities were also less likely to have the jab than white British people.

In eight London boroughs, fewer than 60 per cent have had their first vaccine – with Westminster worst at 55.2 per cent.

Outside London, the worst places for first vaccination rates were Oxford with 61.7 per cent, Manchester at 62.2 per cent, Cambridge on 62.3 per cent and Nottingham with 63 per cent having had a first dose.

England’s best-performing district for first jabs was Eden, Cumbria, where 90 per cent of people had received one vaccine dose.