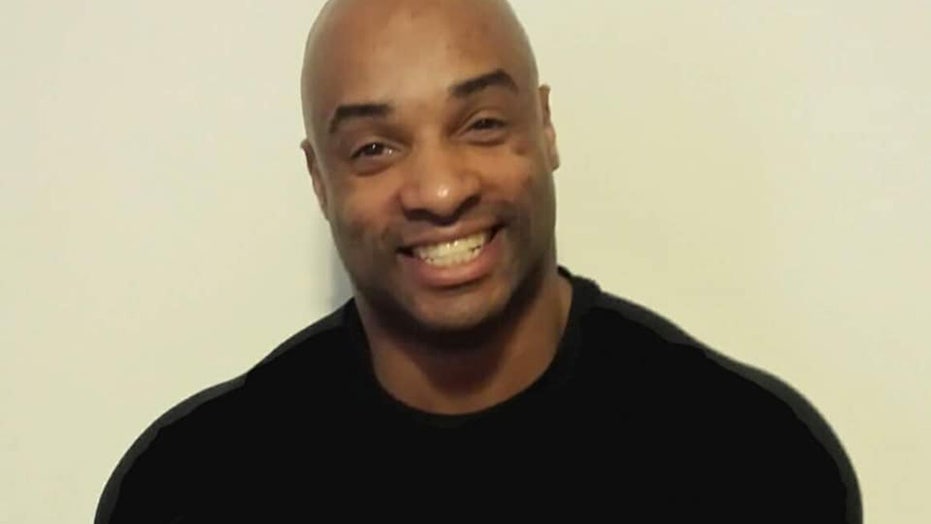 The family of an Army veteran is demanding answers from Pennsylvania authorities more than a year after he mysteriously died inside a local jail and had his organs removed but never returned.

Everett Palmer Jr, 41, had traveled from his home in Delaware to Lancaster County, Pa., on April 7, 2018, to resolve an outstanding warrant for a DUI charge.

What was supposed to be a routine trip en route to New York ended in tragedy when the father of two boys died two days later at the York County Prison.

“We want answers. We want to understand what happened,” his brother Dwayne Palmer told NY1. 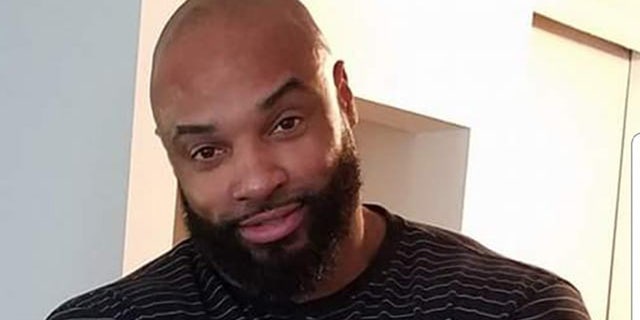 Everett Palmer Jr. reportedly died after "becoming agitated" and hitting his head against the inside of his cell door.
(Palmer Family via Justice4Everett)

PENNSYLVANIA WOMAN, 51, DIED IN SIMILAR CIRCUMSTANCES AS THREE AMERICAN TOURISTS AT DOMINICAN RESORT A YEAR AGO

An autopsy report from the York County Coroner states Palmer died after an incident in the prison where he became agitated in his cell and was later restrained. The cause of death was later updated to “complications following an excited state, associated with methamphetamine toxicity, during physical restraint.”

The family still knows little about what occurred in the lead up to Palmer’s untimely death. More troubling was when his family received the body, it was badly bruised and his brain, heart, and throat had been removed.

Lee Merritt, a civil rights attorney representing the family, told the Washington Post that the body parts went missing for several months and had not been returned to the family.

“So much mystery and unanswered questions in a way that violates every policy and procedure that state has,” he added. “It’s not uncommon to remove body parts in an autopsy in order to perform a test. The only thing that’s highly uncommon is to not know where they are.”

Merritt did not immediately return Fox News’ request for comment on Friday.

COLUMBINE HIGH SCHOOL SHOULD BE RAZED BECAUSE OF 'MORBID FASCINATION,' OFFICIAL SAYS 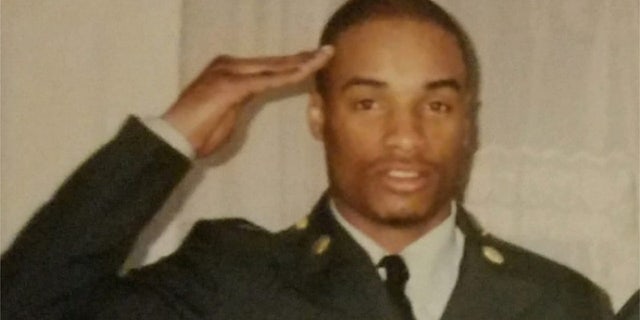 Everett Palmer Jr, a father of two, served in the Army and was a personal trainer in Delaware when he died in police custody.
(Palmer Family via Justice4Everett)

The coroner’s report, posted by the Washington Post, said Palmer was restrained after “hitting his head against the inside of his cell door,” and was taken to the prison’s clinic, where he was “noted to be unresponsive.” He was pronounced dead at 5:46 a.m. on April 9, 2019.

The family hired an independent pathologist, who first flagged the missing organs, and said the manner of death should be considered a homicide, Merritt told the Washington Post.

The Pennsylvania State Police has said that is investigating in conjunction with the York County district attorney. A spokesman for the district attorney’s office told Fox News on Thursday that it does not comment on pending or on-going investigations.

Meanwhile, the family is still seeking an explanation. His mother, Rose Palmer, told NY1 that the behavior described in the coroner’s report was out of character.

“My son was a perfectly healthy man, and my son is not going to band his head on a cell,” she said. “My son was not a troublemaker, not at all, he was a very gentle, kind man.”

The family said they hope the renewed interest in the case will prompt more information to be released or witnesses to come forward. They have also started a Justice4Everett Facebook page and hashtag.

“My brother was a good man, he comes from a good family, if he did something wrong with regards to the DUI then clearly he should be held accountable for that,” Dwayne Palmer told NY1. “But that should not be a death sentence.”