Kremlin critic Alexei Navalny fell deathly ill on a flight to Moscow after drinking from a poisoned bottle of water in his hotel room in Siberia, his team claimed Thursday.

The dissident was airlifted to Germany and kept in an induced coma for more than two weeks as he was treated with an antidote at a Berlin hospital after becoming sick on Aug. 20.

Laboratories in Germany, France and Sweden have established he was poisoned by the Soviet-style nerve agent Novichok, though Russia has strongly denied this and said it had seen no evidence.

On Thursday, Navalny’s team posted a video on Instagram showing them searching the room he had just left in the Xander Hotel in Tomsk an hour after they learned he had fallen sick under suspicious circumstances, Reuters reported.

“It was decided to gather up everything that could even hypothetically be useful and hand it to the doctors in Germany. The fact that the case would not be investigated in Russia was quite obvious,” the team said in the post.

The footage from the abandoned hotel room shows two water bottles on a desk and another on a bedside table — as the team members, wearing gloves, place items into blue plastic bags.

“Two weeks later, a German laboratory found traces of Novichok precisely on the bottle of water from the Tomsk hotel room,” the post reads. “And then more laboratories that took analyses from Alexei confirmed that that was what poisoned Navalny. Now we understand: it was done before he left his hotel room to go to the airport.” 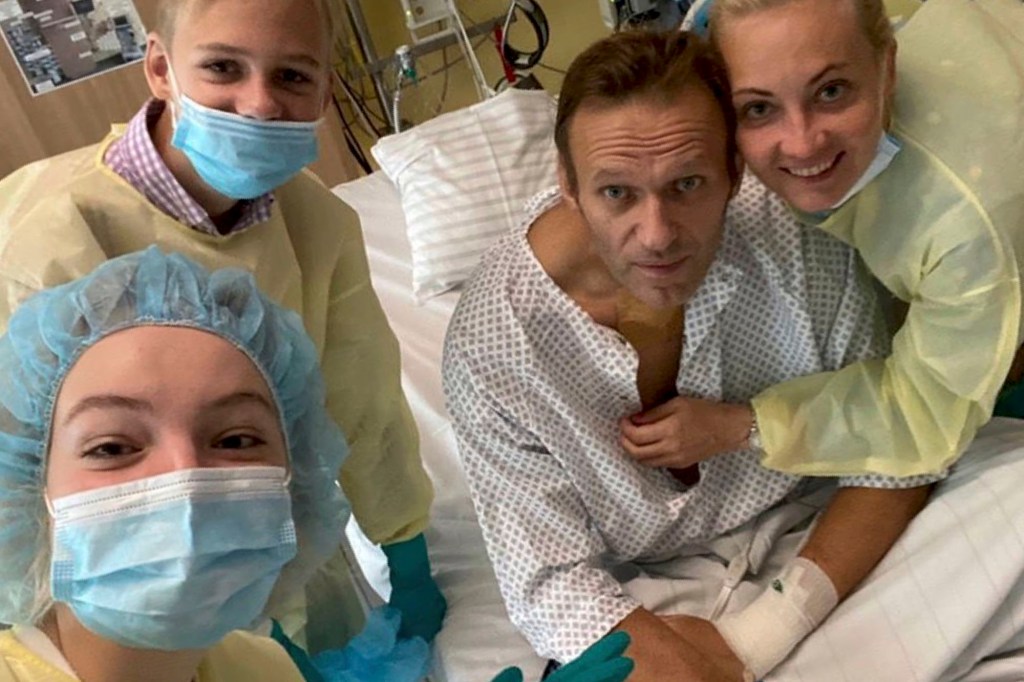 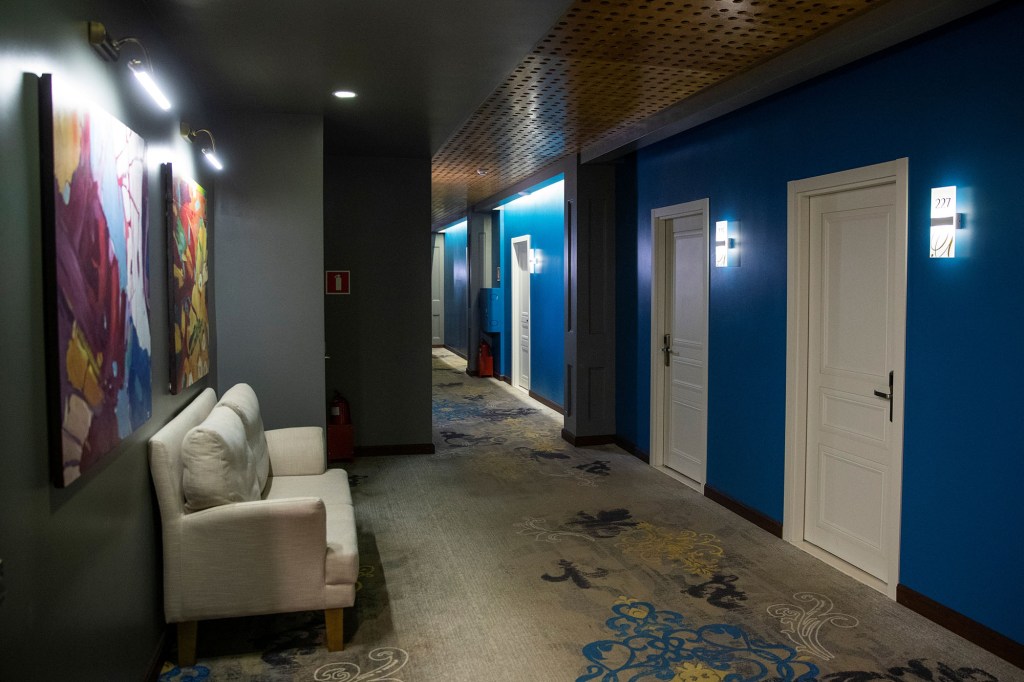 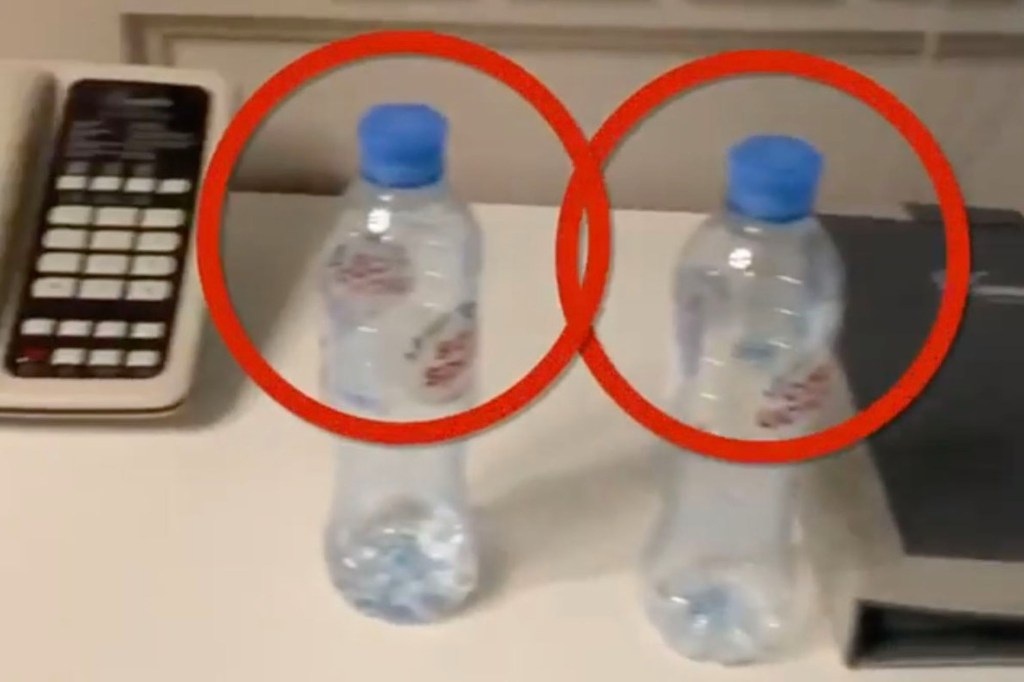 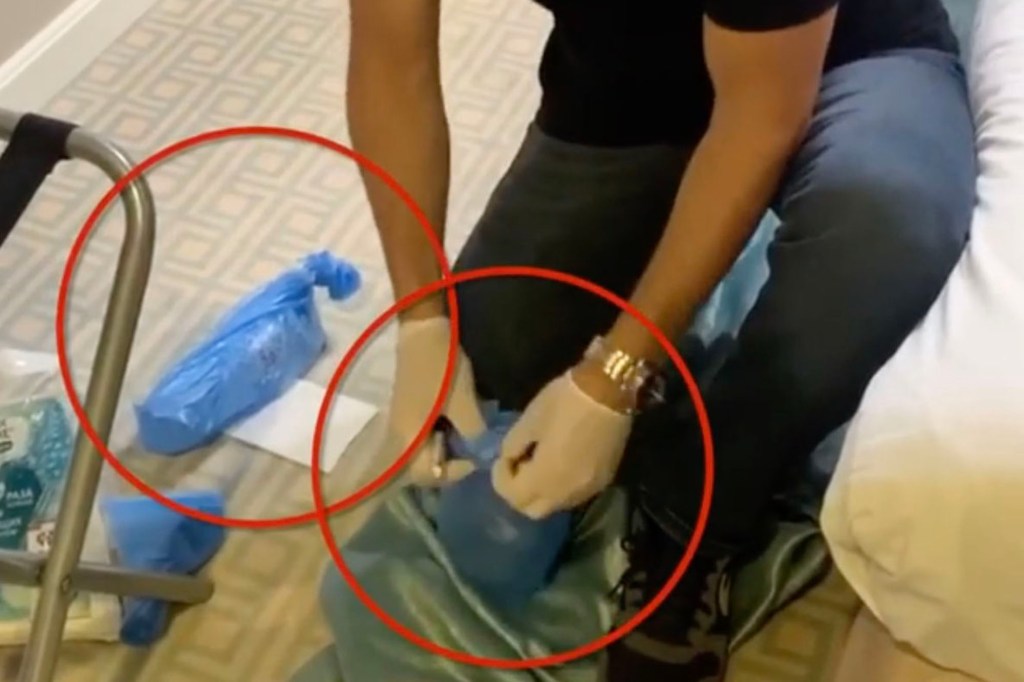 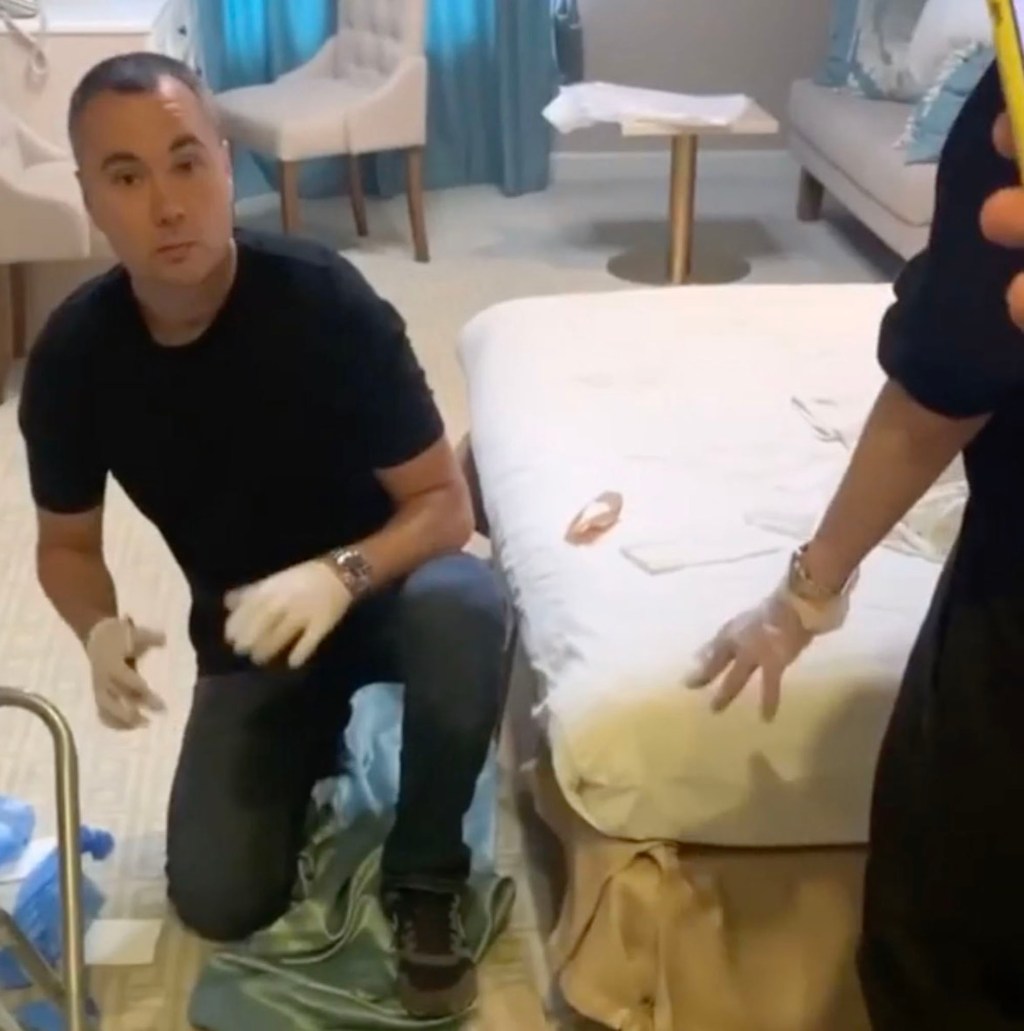