The European Court of Human Rights has found Russia responsible for his Alexander Litvinenko's death in November 2006.

The ruling on September 21, 2021, comes years after British detectives hunting for the assassins who murdered Russian spy Alexander Litvinenko revealed they were also poisoned in what they believe was a Kremlin-based attack. 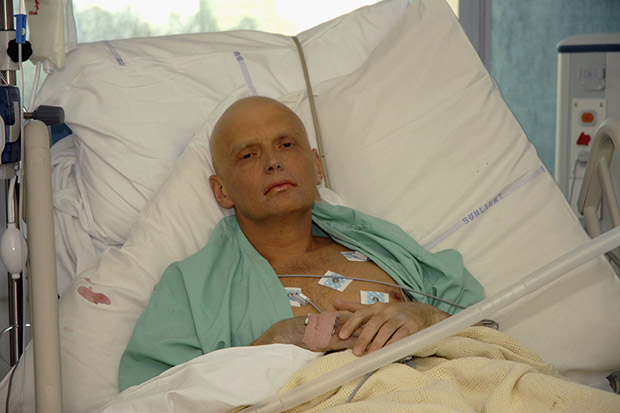 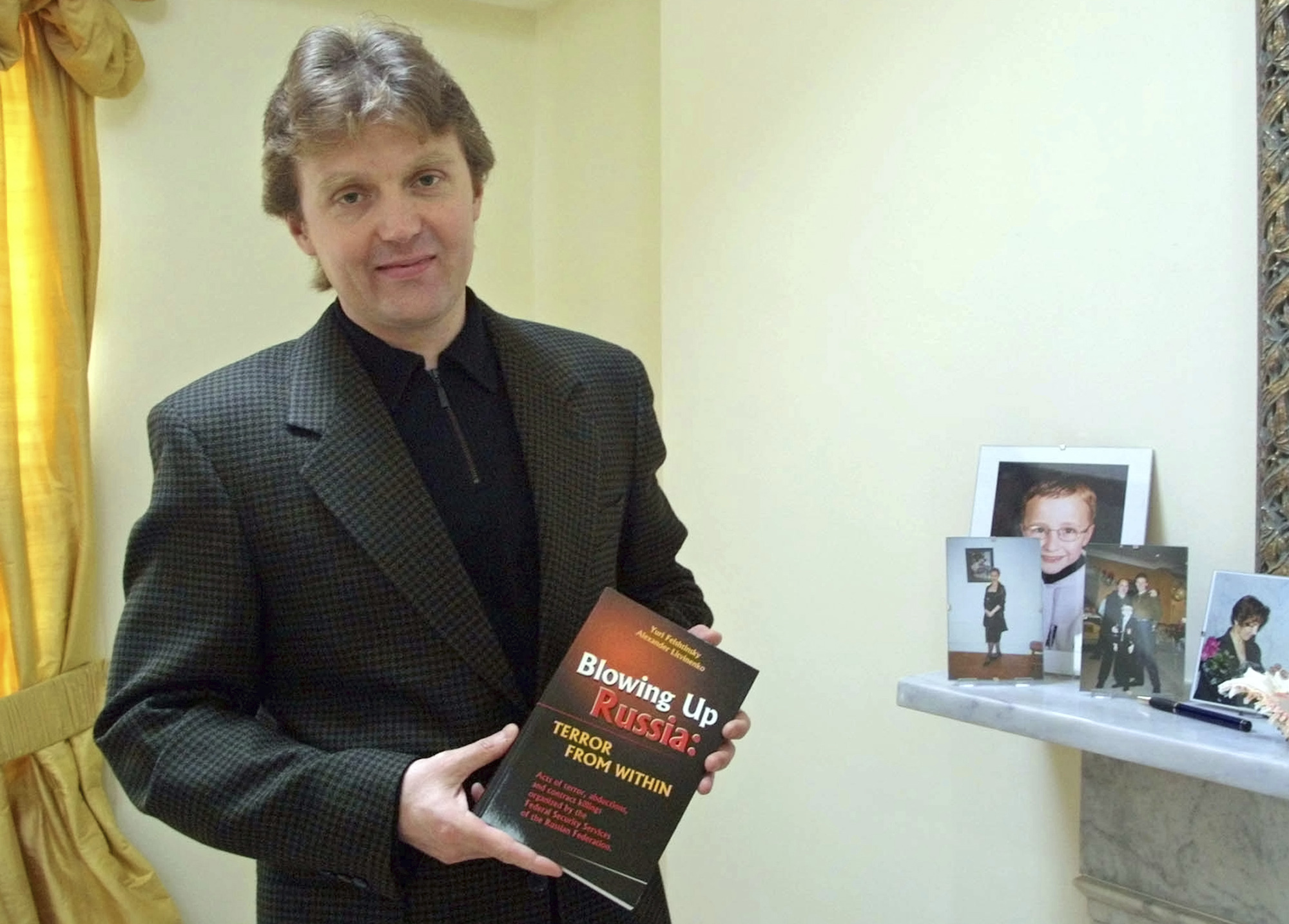 The shocking claims were made in a Channel 4 documentary titled 'Hunting the KGB Killers' which explored the mysterious death of dissident Litvinenko in London. Here's what happened…

Who was Alexander Litvinenko?

Alexander Litvinenko was a former Russian spy who was killed in London in 2006 by radioactive polonium-210.

He died an agonising death three weeks after the poison was slipped into his cup of tea.

The 44-year-old had been an officer with the Federal Security Service (FSB) – the successor to the KGB – but he fled to Britain after criticising Russian president Vladimir Putin.

After his death, it was revealed he had been paid by MI6.

Who killed him the ex-Russian spy?

On September 21, 2021, the European Court of Human Rights has found Russia was responsible for Litvinenko's death.

His murder was suspected to have been personally signed off by Putin, something the Kremlin has repeatedly denied.

"Russia was responsible for the assassination of Alexander Litvinenko in the UK," the court said in a statement on its ruling.

"The Court found in particular that there was a strong prima facie case that, in poisoning Mr Litvinenko, Mr Lugovoi and Mr Kovtun had been acting as agents of the Russian State," it added.

Dmitri Kovtun and Andrei Lugovoi, who both face US sanctions, are the two men wanted in the UK for Litvinenko's murder.

The pair are suspected of assassinating Putin critic and ex-spy Litvinenko in London using radioactive polonium over a decade ago.

An inquest into Litvinenko's death found he had been murdered in an FSB operation.

Litvinenko's widow Marina Litvinenko said: "The words my husband spoke on his deathbed when he accused Mr Putin have been proved by an English court."

Russia has since refused to extradite Kovtun and Lugovoi so they can face trial in Britain.

Brit detectives sent to Russia to investigate in the immediate aftermath of the killing have now revealed they were also poisoned in a suspected Kremlin-based attack.

Former detective inspector Brian Tarpey claimed his team were followed by FSB agents and that his hotel room was searched.

He also claims a cup of tea he was offered during a visit to the prosecutor general’s office was tampered with.

He said: “We were probably poisoned with something like gastroenteritis.

“I think there was a deliberate ploy to weaken us physically because we were the decision makers in the team.”

How was he poisoned with polonium?

Litvinenko died an agonising death three weeks later after the poison was slipped into his tea.

Before his death, the former KGB spy said he had been assassinated on the orders of Vladimir Putin.

A radioactive trail around London was later found by investigators.

Russia has since refused to extradite Kovtun and Lugovoi so they can face trial in Britain. 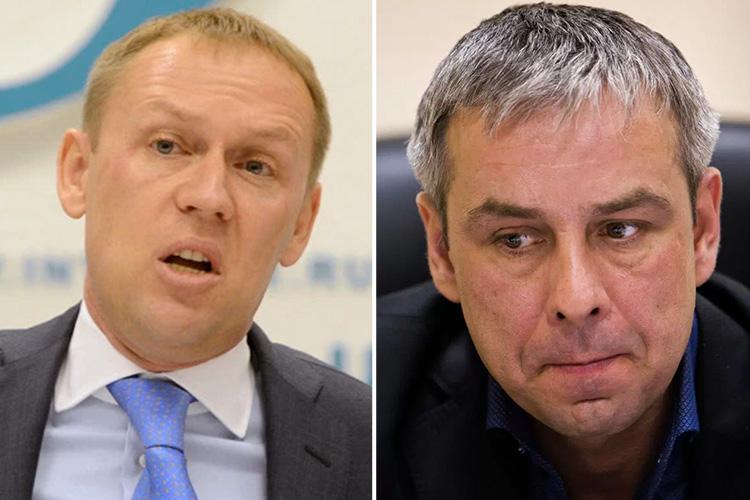