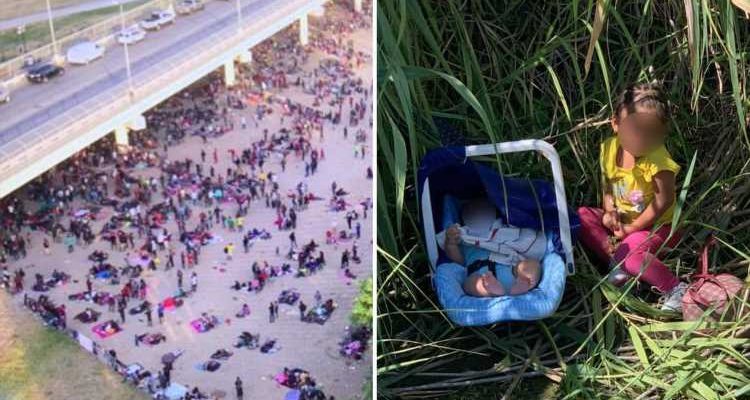 TWO abandoned babies have been found by border patrol agents in Texas near the banks of the Rio Grande – as shocking images showed more than 7,000 migrants camping under a border bridge. 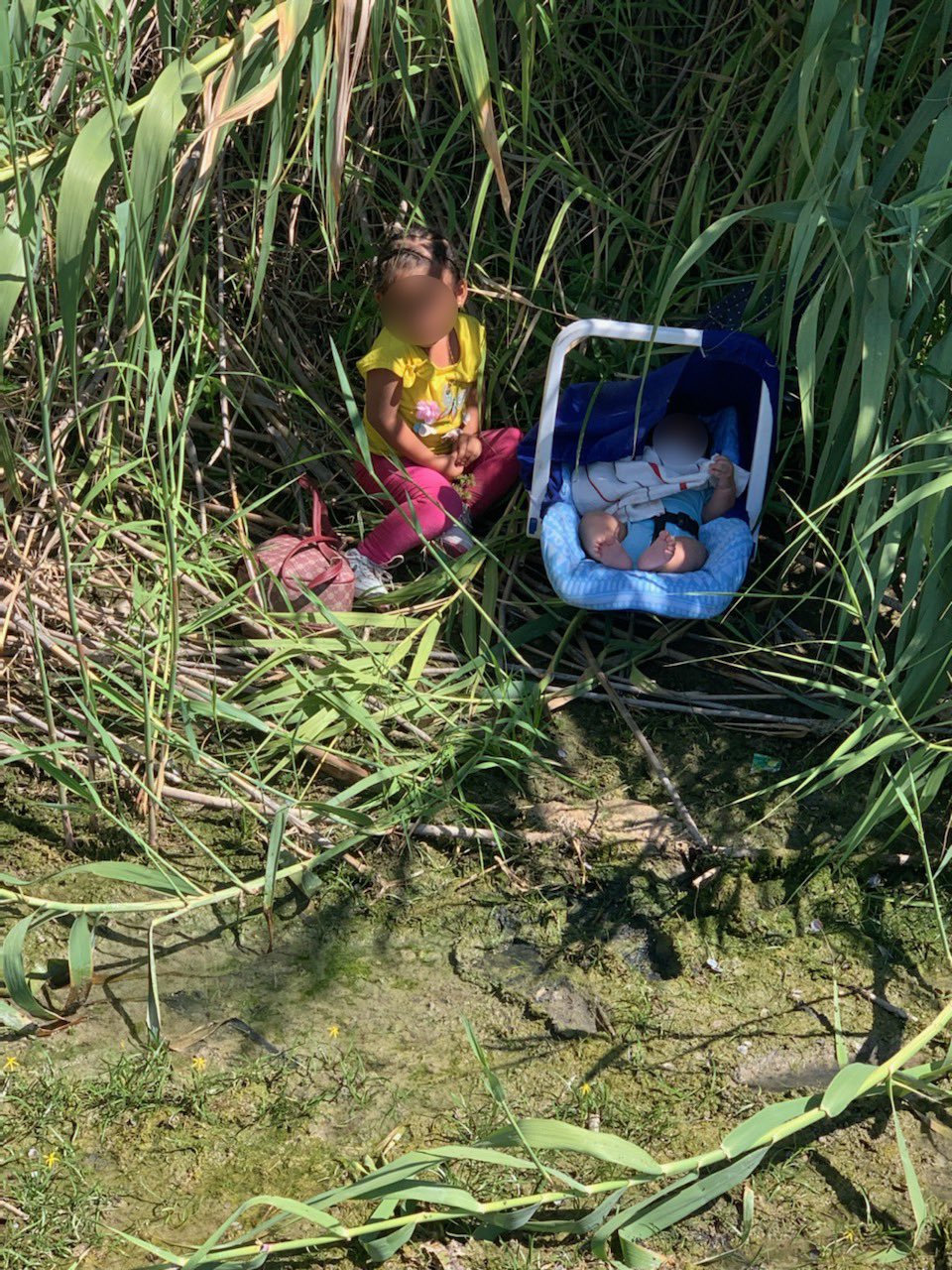 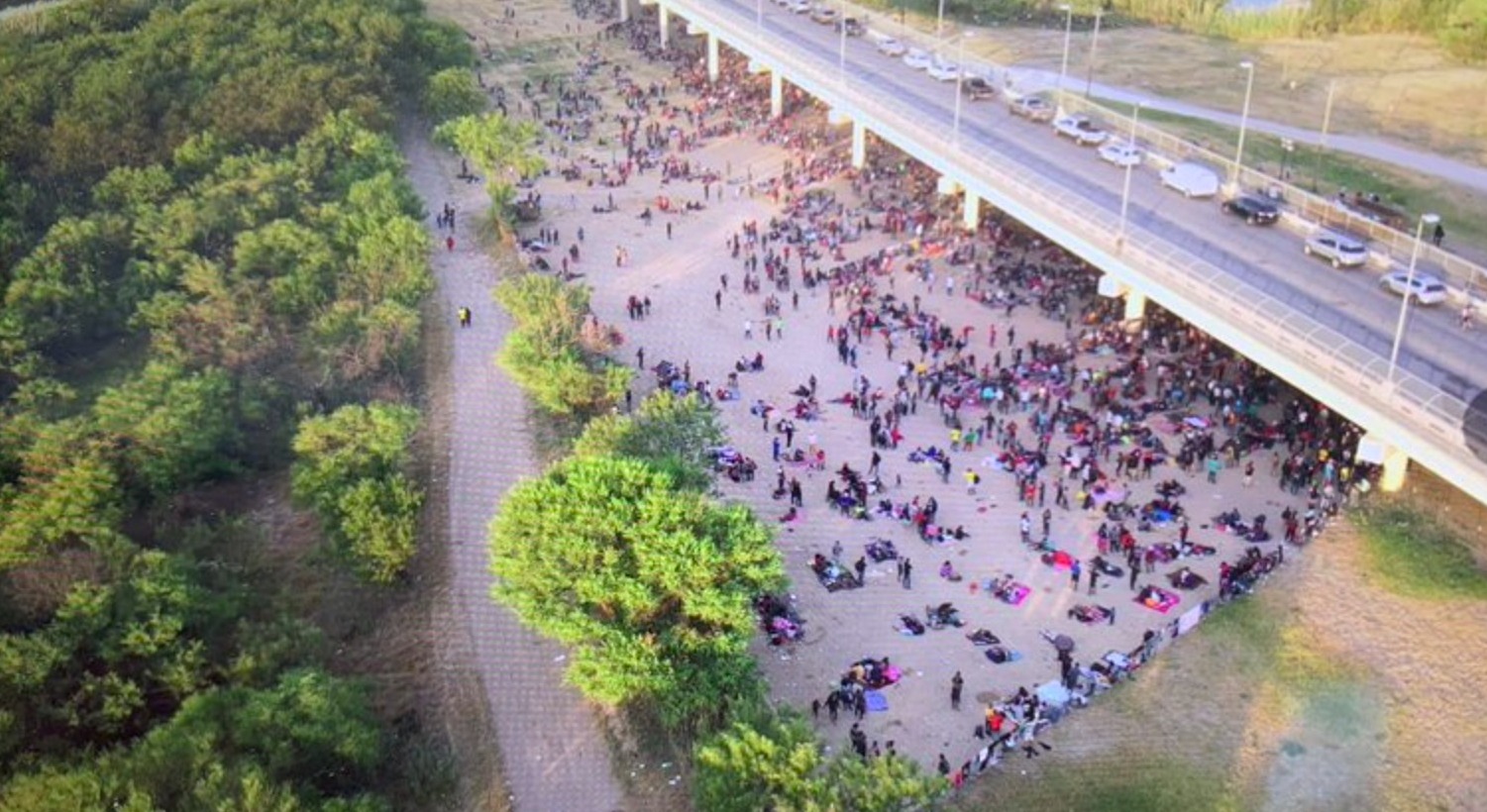 As they were riding in the river the agents took notice of an "unusual color on the riverbank,” according to a Customs and Border Protection (CBP) release.

A note was found underneath the baby boy’s bassinet confirmed both children were “nationals of Honduras.”

The agents attempted to determine if there were any related family and couldn’t find anyone.

Both children were not in ill health and were relocated.

"The children did not require medical attention and were transported to the Uvalde Station for processing," where they would be in the custody of the US Department of Health and Human Services.

“The attention to detail our agents demonstrate while performing their duties can be the difference between life and death,” Del Rio Sector Interim Chief Patrol Agent Robert Garcia wrote on Facebook.

“In this case, agents noticed a color they would normally not see in the river and turned back to investigate, discovering two small children.”

The chief continued: “It is heartbreaking and frustrating to know that there are children being abandoned without remorse or concern for their lives and wellbeing.”

“I commend our agents for their hard work and commitment during these unprecedented times. Honor First!"

The water's edge of Texas has seen a rise in migrants of late.

The International Bridge in Del Rio, Texas reportedly has 7,007 people from just over 4,000 earlier this morning, " according to Fox LA reporter Bill Melugin.

He learned many of those trying to make it across aren't coming from Mexico or South or Central America, but the Caribbean.

"I’m told a majority of the migrants are Haitians."

The southern border has seen an influx of unaccompanied minors attempting to enter the US.

On Aug. 1, there were more than 2,200 unaccompanied migrant children in CBP custody.

Encounters of unaccompanied children increased 24 per cent, with 18,962 encounters in July compared with 15,234 in June, according to the CBP.

And from October 2020 to August 2021, border patrol agents have encountered over 132,622  unaccompanied migrant children along the Southwest borders. 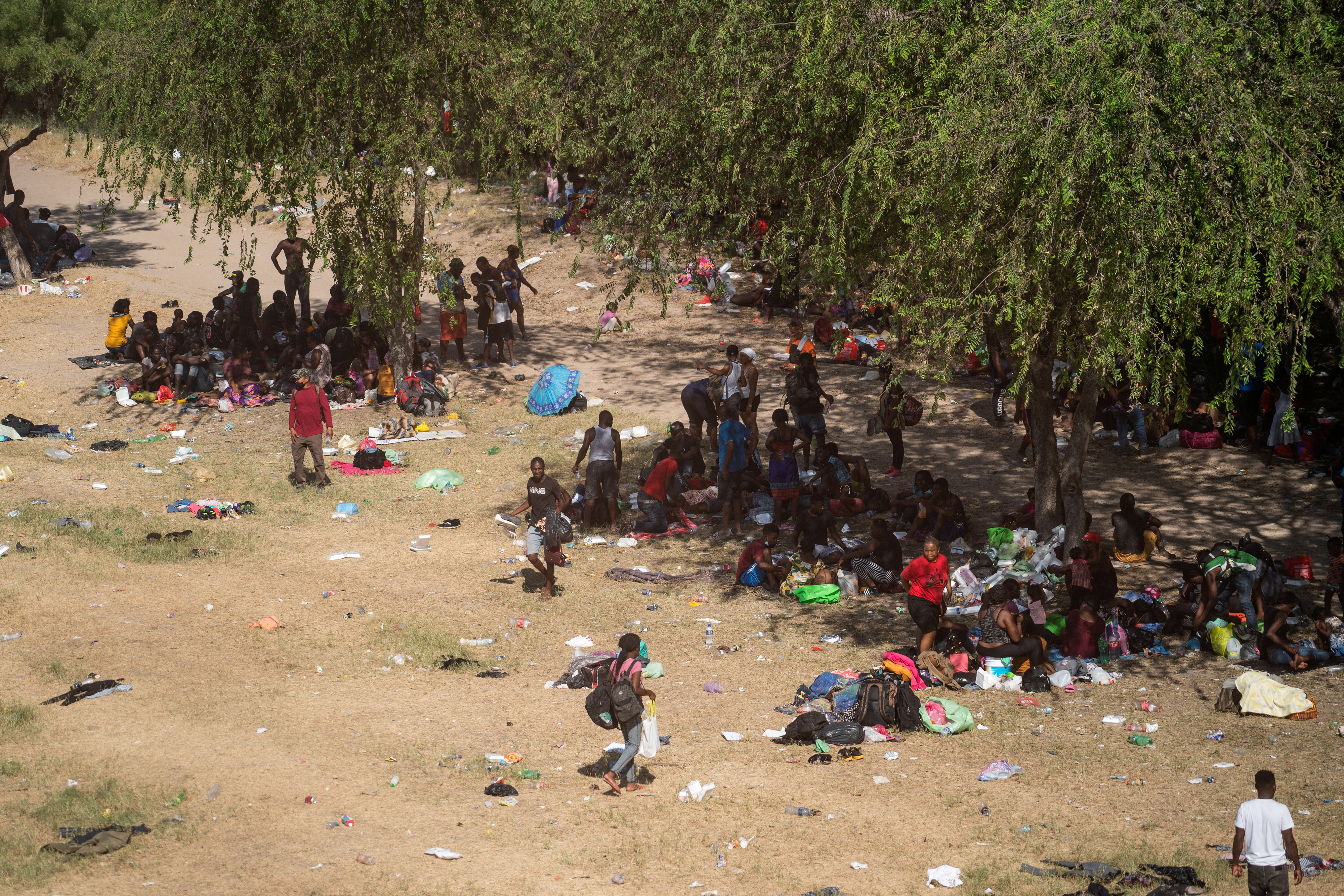