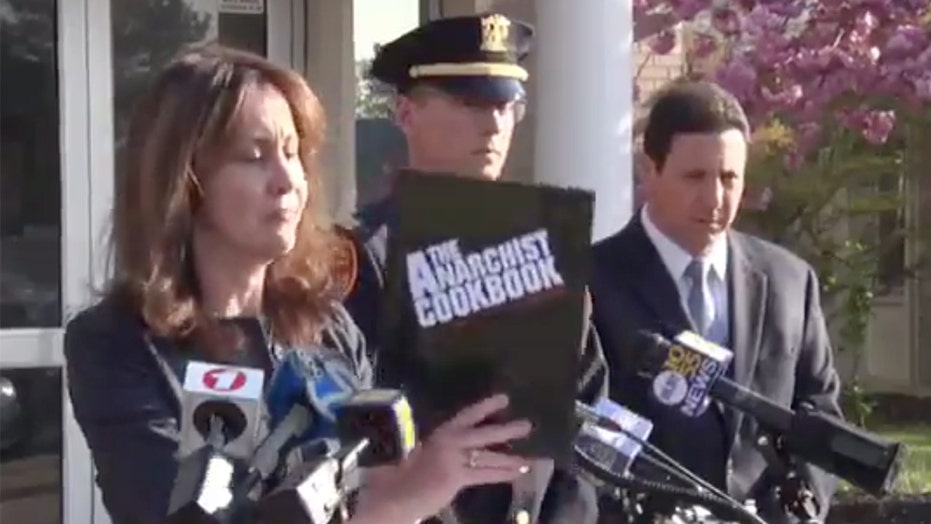 Long Island police say a plot to build a bomb and detonate it at a high school has resulted in the arrest of three students and the seizure of a how-to manual for making explosives at the home of one of them.

Suffolk County police announced the arrests Thursday, saying an administrator at Connetquot High School in Bohemia called to report that several students had overhead the three 16-year-olds, two boys and a girl, discussing the plot on a school bus after classes Wednesday.

The school was evacuated for less than an hour Thursday as police searched for any sign of an explosive, Newsday reported.

Police said a surveillance camera on the bus recorded the bomb plot discussion, the paper reported. 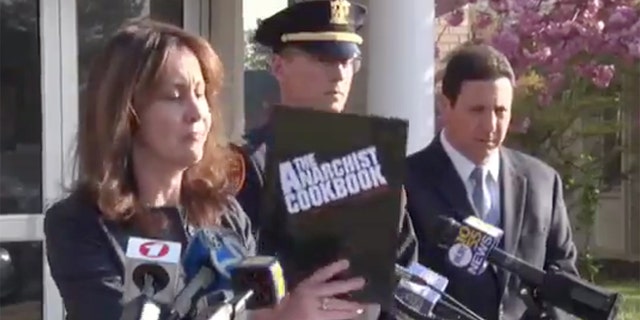 “They discuss the operation that they plan on executing. … It's explicit," Suffolk Deputy Chief of Detectives Matthew Lewis told a news conference. "It goes on for about 20 minutes. They’re not whispering. They are speaking openly, thankfully."

After searching the homes of each student, police said they found no bomb-making material but they did recover “The Anarchist Cookbook.”

A defense attorney representing one of the boys told the paper the book was in his client’s possession for a science project and “had nothing to do with the allegations.”

The three students were released without bail after being arraigned in court on a conspiracy charge, the paper reported.

"While detectives are still investigating their motive, we want to make it clear that a plan to build a bomb, no matter the motivation, is a very serious offense," said Suffolk Police Commissioner Geraldine Hart, according to Newsday. "I encourage all parents to speak to their children about the severity of this case as well as making any school threat."