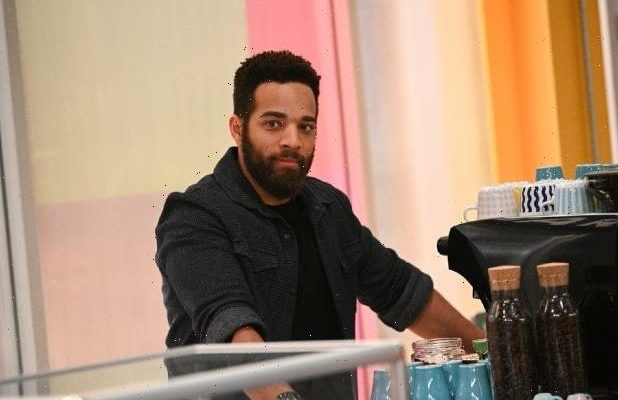 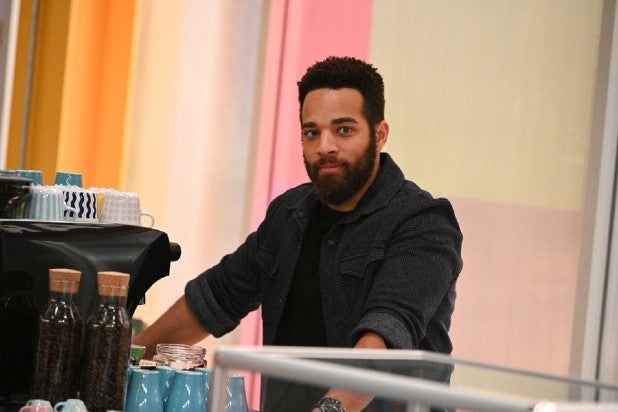 It’s possible that no one is having more fun on “Zoey’s Extraordinary Playlist” than John Clarence Stewart, who plays Simon on the NBC musical comedy. Stewart has been a standout from the jump, instantly securing a spot in fans’ hearts with a gut-wrenching performance of “Mad World,” and he’s only continued to shine from there. And this week, the show truly unleashed Stewart.

On Sunday’s episode, titled “Zoey’s Extraordinary Mystery,” Zoey (Jane Levy) and Mo (Alex Newell) visit a medium — a birthday gift from Mo that’s meant to give Zoey a chance to communicate with her dearly departed dad. But after briefly holding hands with the psychic, Zoey’s powers start to glitch, causing people’s heart songs to switch.

Mo ends up singing a country song, while Rose (Katie Findlay) belts a sassy Dua Lipa number. Maggie (Mary Steenburgen) performs what’s meant to be a competitive duet, while the programmers Zoey works with sing about loneliness. And while newcomer Perry’s (David St. Louis) son sings Rihanna’s “Love on the Brain,” Simon ends up with “The Fox (What Does The Fox Say?).”

Posting the performance to his Instagram, Stewart noted, “Sometimes the work you do allows you to access your inner child. Mine is a child of chaos.”

Indeed, the best way to describe Simon’s performance of the 2013 viral earworm is absolutely chaotic. But it’s the kind of chaos where you just can’t help but smile the whole way through, especially because Stewart clearly gave it his all and had a blast in the process.

It only gets funnier in GIF form, as Stewart so helpfully posted to Twitter.

“The Fox” is the second number this season where Simon has truly let loose — the first was back in episode four, when Stewart performed Lizzo’s “Juice,” which was admittedly less bananas but no less fun to watch. The song kicked in after a particularly great morning for Simon, and he was clearly feeling himself. As he danced his way through SPRQPoint, it was impossible not to bop along with him.

See that performance in the video below.

All of this to say: Dearest “Zoey’s Extraordinary Playlist” writers, PLEASE keep giving John Clarence Stewart insane musical numbers like these. Not only do they allow Stewart himself to have a good time and put his performance chops on display, but it’s also the kind of escapism we so desperately need right now.