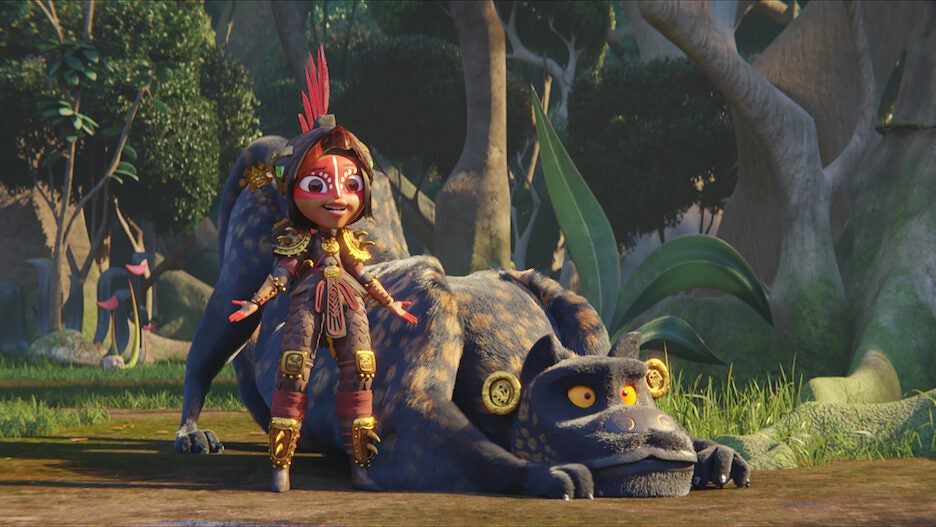 Zoe Saldaña will lead a voice cast for the upcoming animated fantasy epic coming to Netflix called “Maya and the Three.”

“Maya and the Three” is an animated series in nine chapters from the mind behind “El Tigre” and “The Book of Life,” Jorge R. Gutiérrez, and it’s a fantasy about a warrior princess that’s inspired by Mesoamerican and Caribbean culture, as well as the ancient mythologies of the Aztec, Maya and Inca. 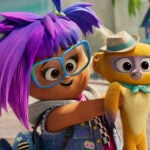 Here’s the synopsis for “Maya and the Three.”

In a fantastical world where magic turns the world and four kingdoms rule the lands, a brave and rebellious warrior princess named Maya is about to celebrate her 15th birthday and coronation. But everything changes when the gods of the underworld arrive and announce that Maya’s life is forfeit to the God of War — a price she must pay for her family’s secret past. If Maya refuses, the whole world will suffer the gods’ vengeance. To save her beloved family, her friends, and her own life, Maya embarks on a thrilling quest to fulfill an ancient prophecy that foretells the coming of three great warriors who will help her defeat the gods and save humankind.

Check out the first teaser trailer for “Maya and the Three” here. 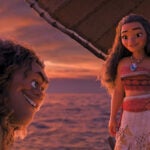