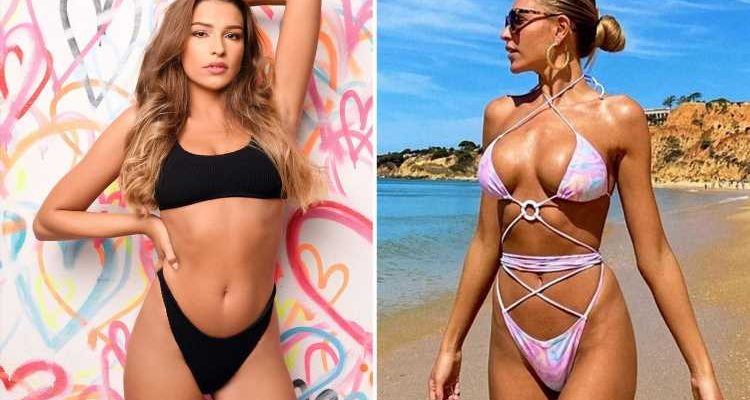 ZARA McDermott has admitted she struggled on Love Island after giving up her job as a government advisor. 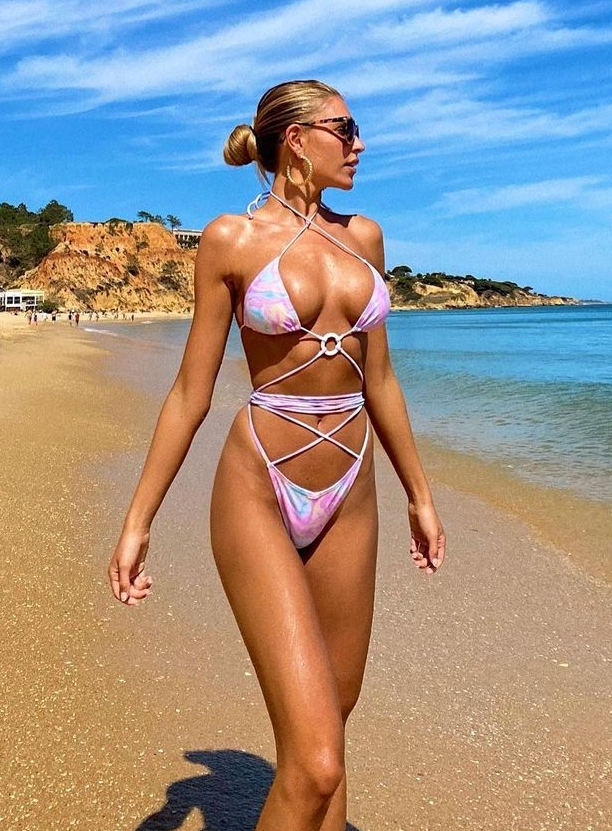 Talking to The Sun’s TV Mag, Zara said: “I was 21 when I went on Love Island, but I was still shy and introverted, so it was the most character-testing experience.

“You’re surrounded by people who are such huge personalities.

"I was thrown into the deep end with a huge group of people, trying to stand out and be yourself.

“Sometimes I don’t even know how I got on to the show – I’m not a party girl, I’m not an outgoing person. I’m quite a calm, relaxed person. 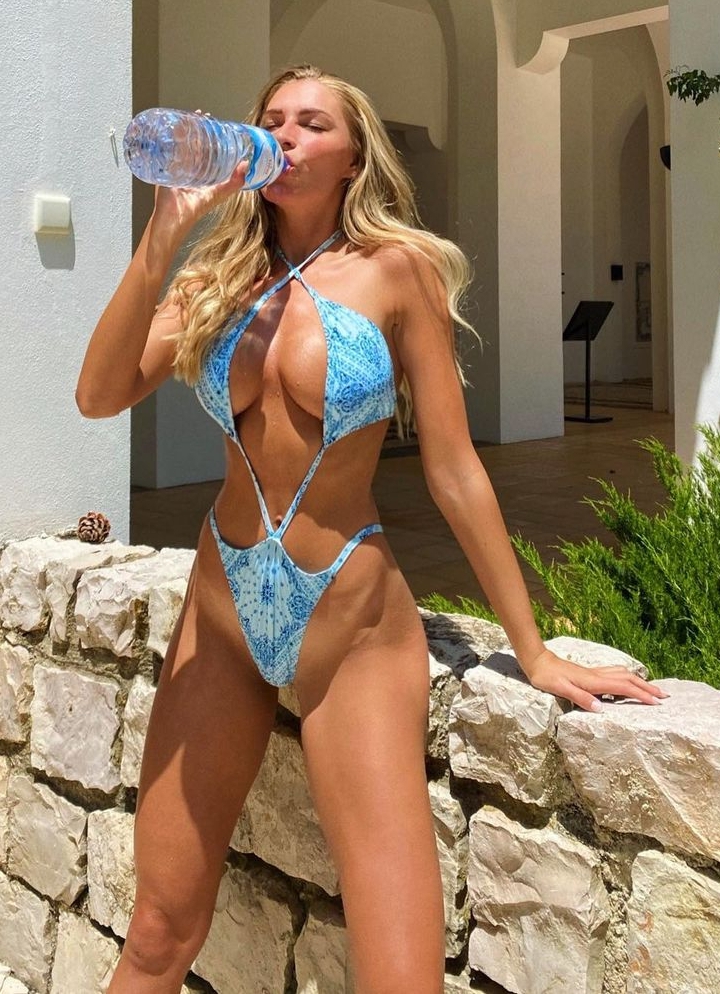 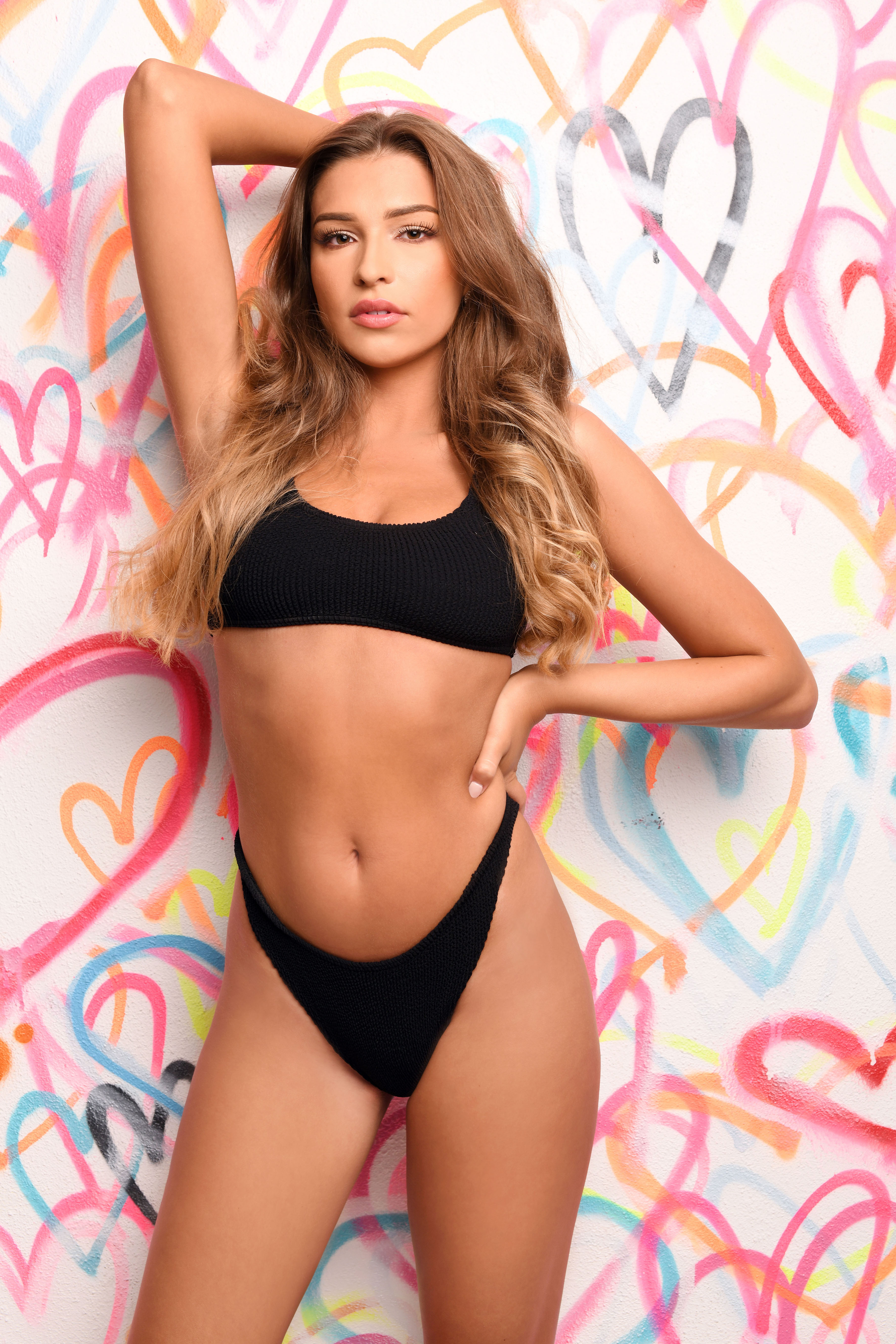 “I questioned going on it because I loved my job and wasn’t sure I wanted to leave it. But now – it sounds weird and some people don’t believe it’s a real job – I find influencing quite a creative job. I don’t know how long I’m going to be doing it for, so why not maximise it?”

Following her stint on the ITV2 dating show, Zara has since appeared on The X Factor: Celebrity, Made in Chelsea, and has presented acclaimed documentaries for the BBC. 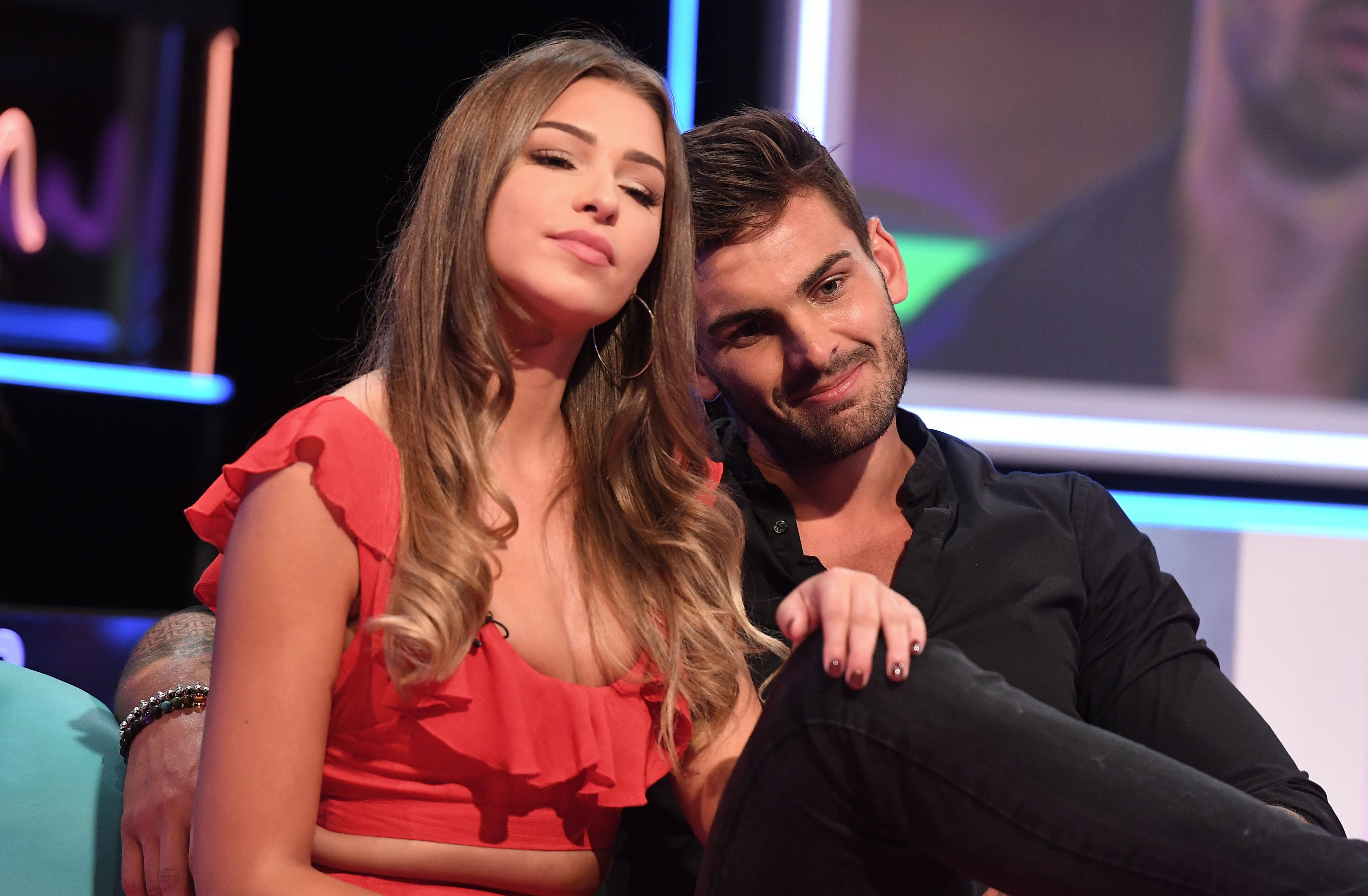 A TV insider said: “Bosses at the Beeb have been impressed with the two documentaries she has made for BBC Three on two extremely serious and delicate subjects. They’re always on the lookout for new talent who viewers, particularly younger viewers, will find relatable.

“They think they’ve found that in Zara, a worthy successor to Stacey who’s increasingly taking on a variety of different shows outside of her factual roots."