Top Gun: Maverick, now scheduled for release in the United States on July 2, 2021, is the long-awaited sequel to the 1986 film, Top Gun. The new movie from Paramount Pictures, stars Tom Cruise, Jennifer Connelly, Ed Harris, Val Kilmer and Jon Hamm. But can Top Gun 2 can live up to the original?

The ‘Top Gun: Maverick’ trailer is getting fans excited for the 2021 release date 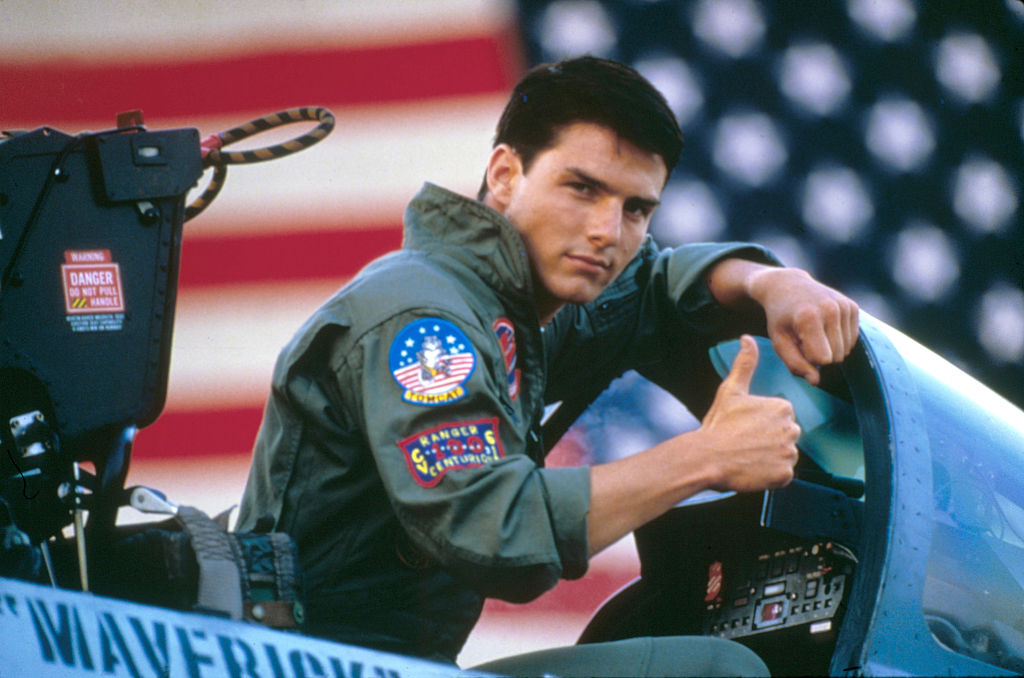 During a recent interview on the Today show, Top Gun: Maverick star Hamm shared that he has seen a cut of the $150+ million dollar production. He was impressed — and thinks you will be, too.

In Top Gun 2, Cruise will reprise his role as Pete “Maverick” Mitchell, one of the Navy’s top aviators and test pilots. In the 2021 sequel, Maverick is assigned to train a squad of Top Gun graduates for a dangerous special mission — which may require the ultimate sacrifice.

In the Top Gun: Maverick trailer, the narrator — Cruise’s character Maverick — says: “What he has to teach you may very well mean the difference between life and death.”

Who was Jon Hamm cast as in the action sequel?

Hamm will play Vice Admiral Cyclone in Top Gun: Maverick — not a character who was in the original Top Gun movie. Although few specifics on Hamm’s role have been released, the 3-star admiral role will be consistent with the ideals of the Navy; apparently, the Defense Department has even reviewed the script. 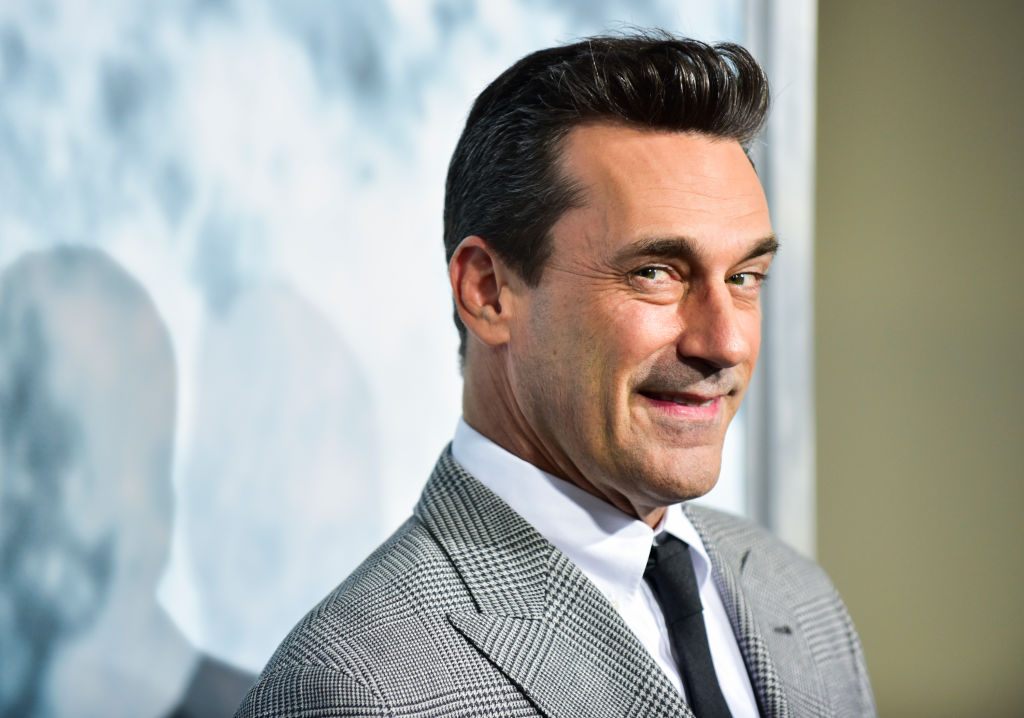 In an earlier Collider interview on the Top Gun sequel, Hamm discussed what it was like to work with Mission Impossible star Cruise on the film.

“It’s probably weirder for [Cruise] to be on the same sets that he was on 30 years ago, in a lot of the same costumes,” Hamm shared. “…It’s been a wonderful experience.”

Hamm went on to explain that Top Gun: Maverick, employed some brand-new film technology, as it was shot in 6K. Even the movie’s director, Joseph Kosinski, had never before used the tech. Still, Kosinski was able to bring the whole team back together and “achieved a very similar vibe to the first one.” Hamm predicted that fans of the original Top Gun will be more than satisfied with the 2021 sequel.

“For the people that loved the first movie, I think it’s going to be very interesting to watch,” he shared. “It very much takes the story into a different direction.”

The Unbreakable Kimmy Schmidt alum was astonished by the aerial shots he saw from the upcoming movie.

Hamm was eager to share his admiration for his castmate Cruise during the Today interview, also. The Mad Men alum explained:

Tom is obviously perfect in it and amazing. The movie has exactly the right mix of nostalgia for the first one, but then the continuity of the story and the characters. You don’t expect anything else from Tom Cruise at this point.