WILL Smith admitted it was “stressful and daunting” to play the Genie in Aladdin after late actor Robin Williams.

Will, 50, said at last night’s premiere of Guy Ritchie’s remake: “Robin Williams did not leave much room to improve on the Genie.” 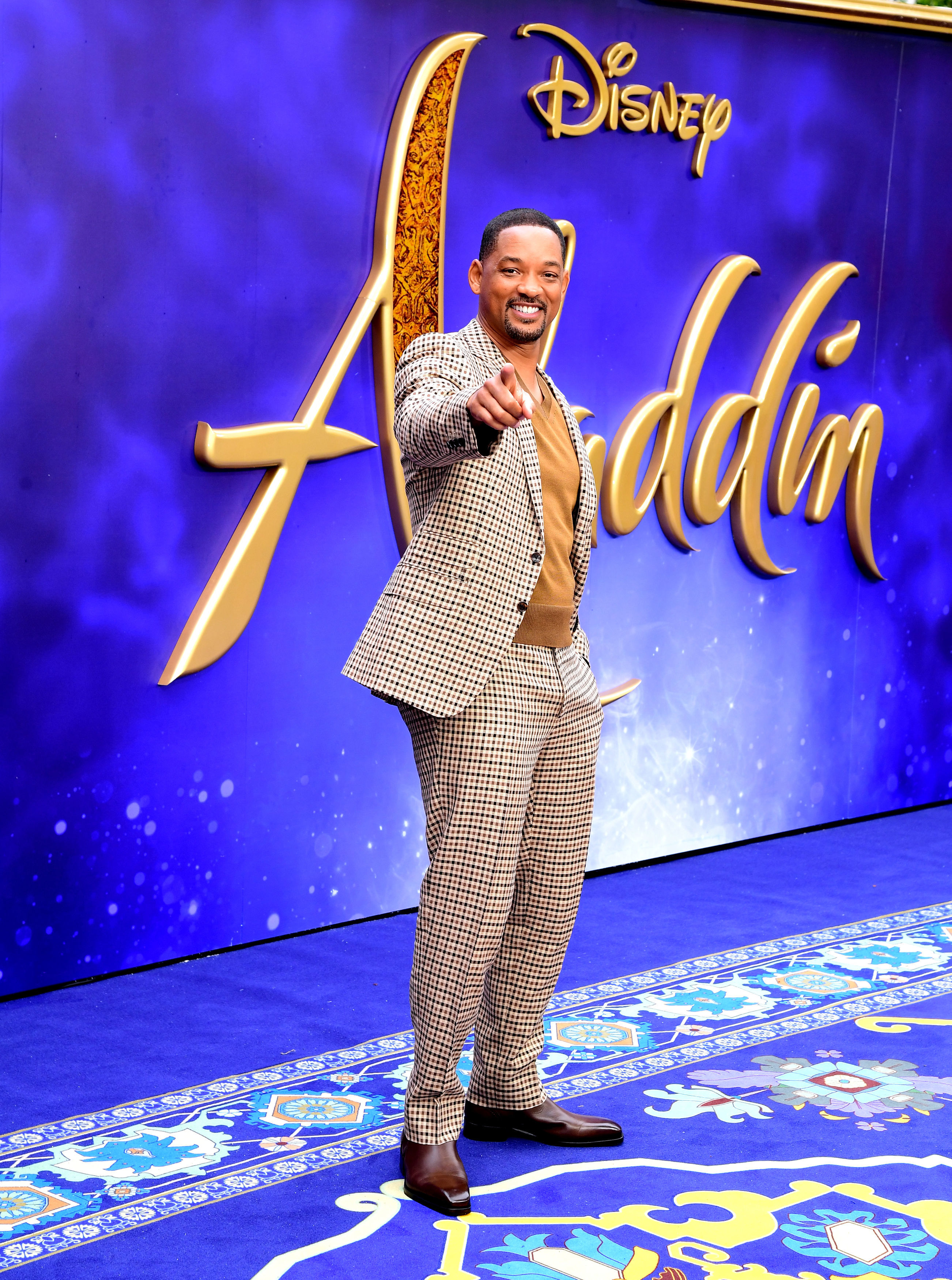 And Will said at London’s Leicester Square: “Fun is what Robin Williams did so well with the Genie and I’ve been trying so hard to capture that and give it my flavour.”

The movie is directed by Guy Ritchie, and Will said he was impressed with how the filmmaker wanted him to play the genie: "Guy had a very specific take on what how wanted the genie to look like.

"A 1970s bodybuilder where his upper body is huge and his lower body really small – they did no leg day. That was his comedic value." 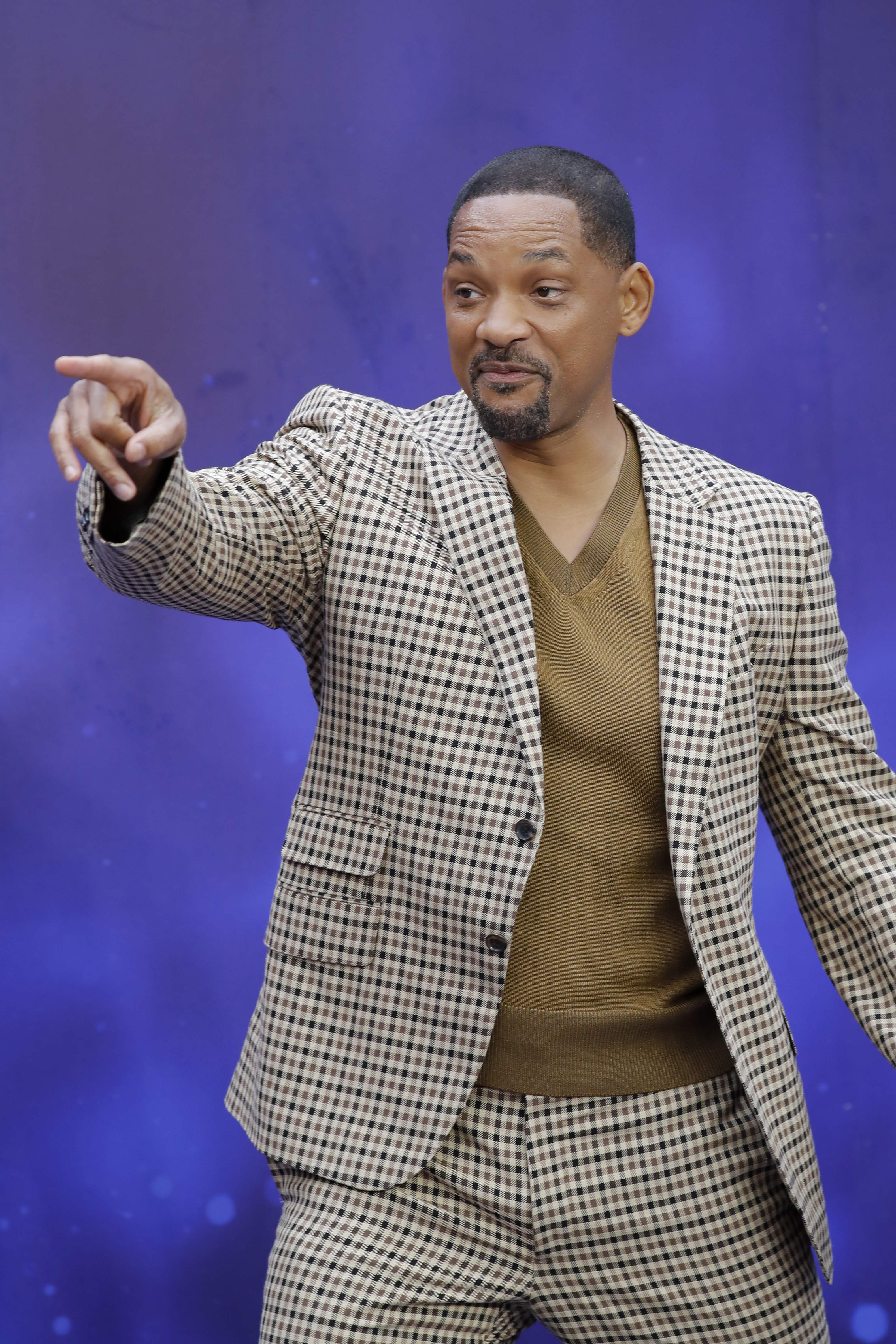 Describing the film Will added: "There is drama, comedy, singing, rapping, special effects, everything I wanted to do over the past 30 years i got to do in this one film."

The actor was joined at the big premiere by his co-stars Mena Massoud who plays Aladdin and Naomi Scott who takes on the role of Princess Jasmine.

Also in attendance was reality star Megan McKenna who looked stunning in a flowery dress. She mingled with the likes of Hollywood star Will, who himself looked dapper in a checked suit and brown sweater. 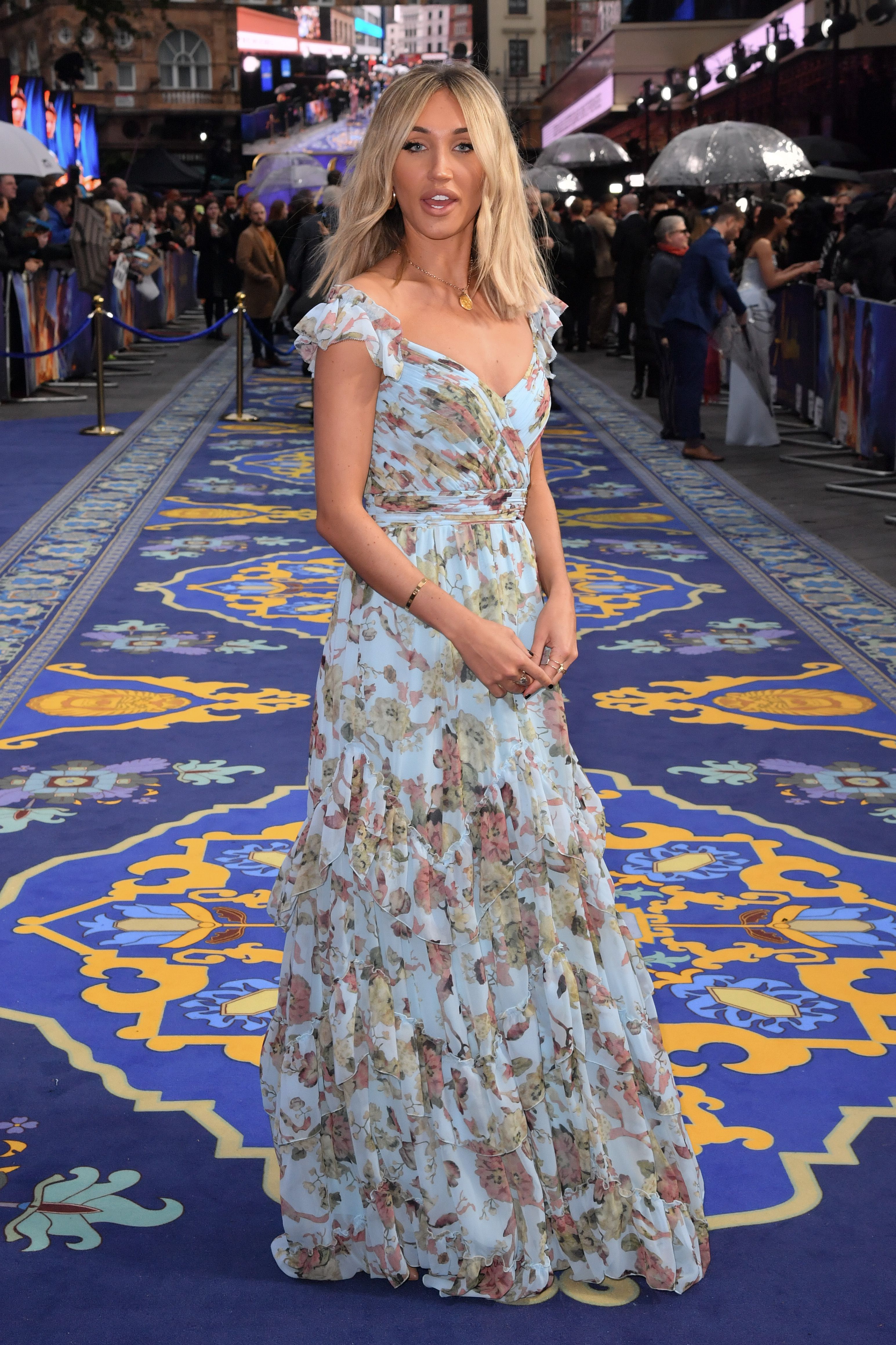 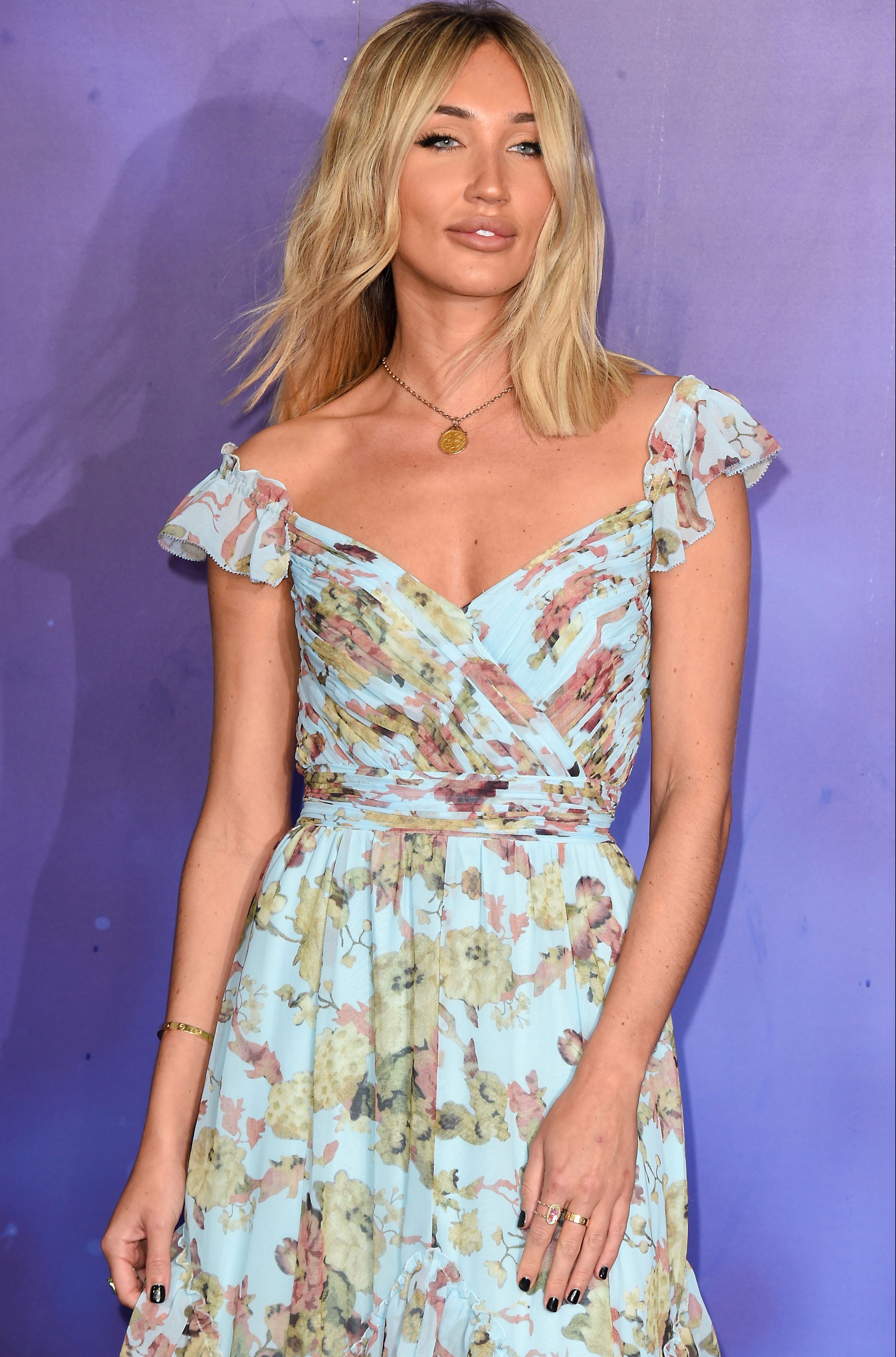 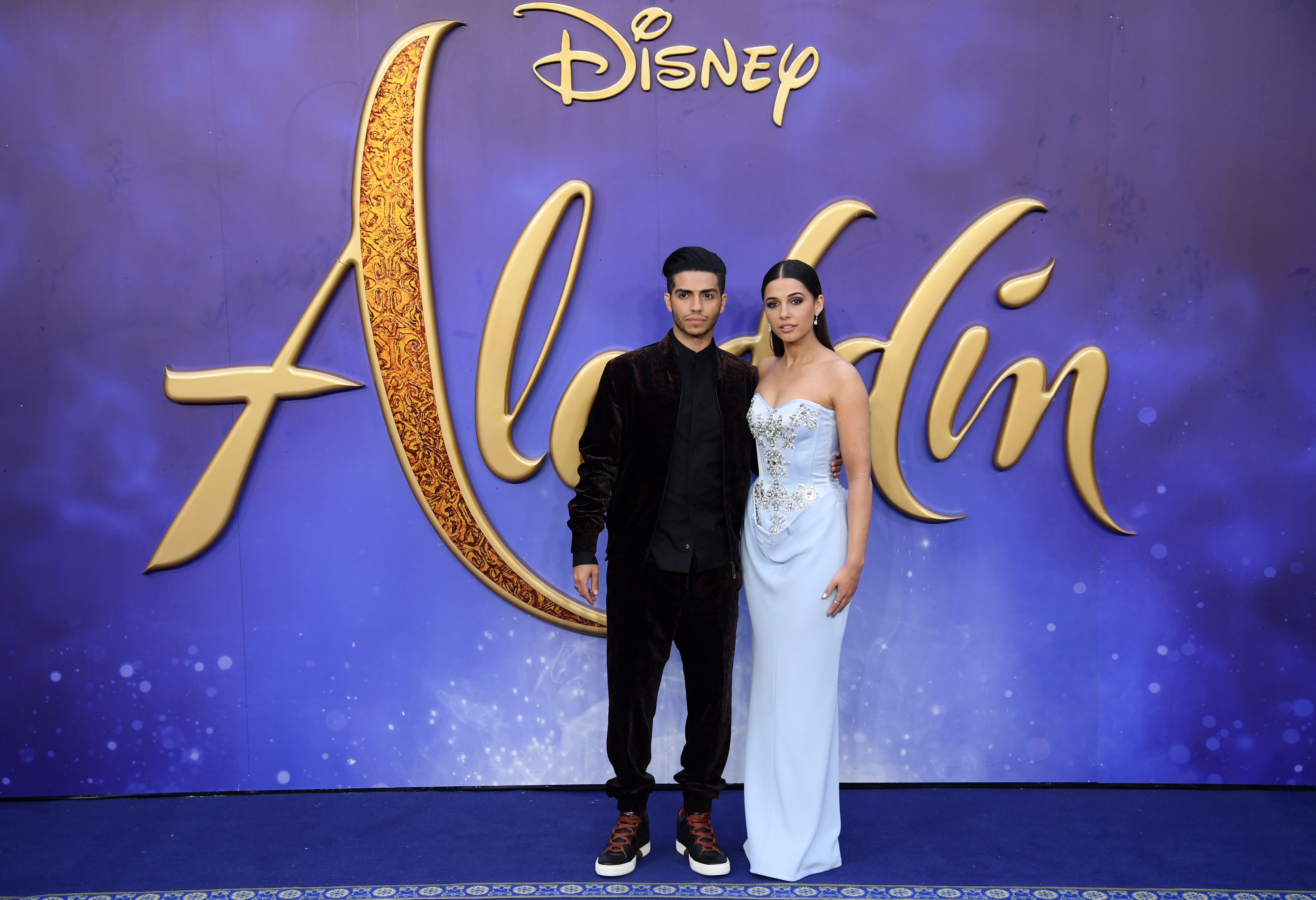 We also caught up with Mena, who has the starring role of Aladdin, he was also impressed with the British director: "Guy has an incredible energy.

"He has the perfect balance and he let us do what we wanted with our characters.

"He is amazing, I love him. Naomi and Will are the dream cast, I couldn’t have asked for better.

"We all got along really well and ate lunch together every day." 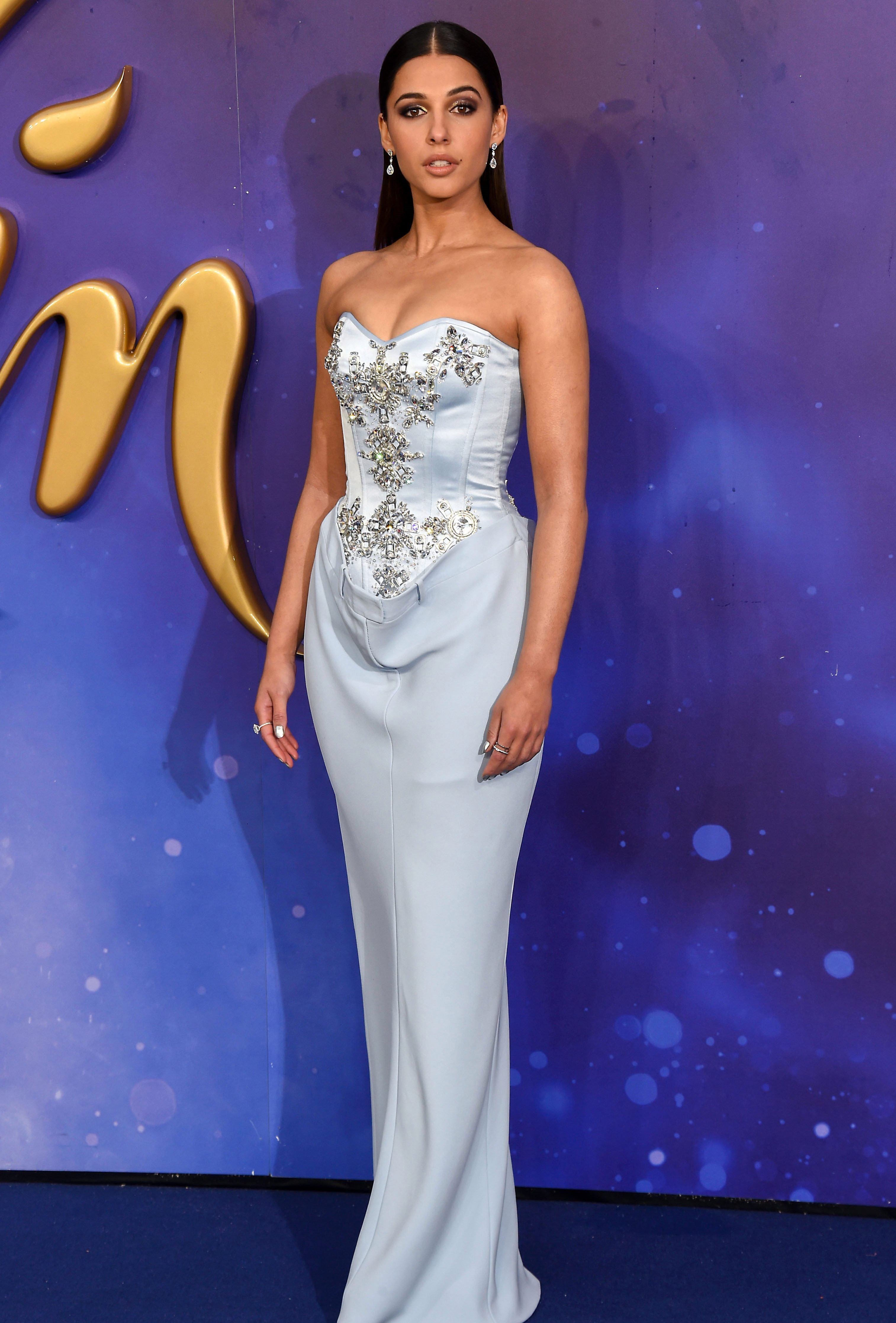 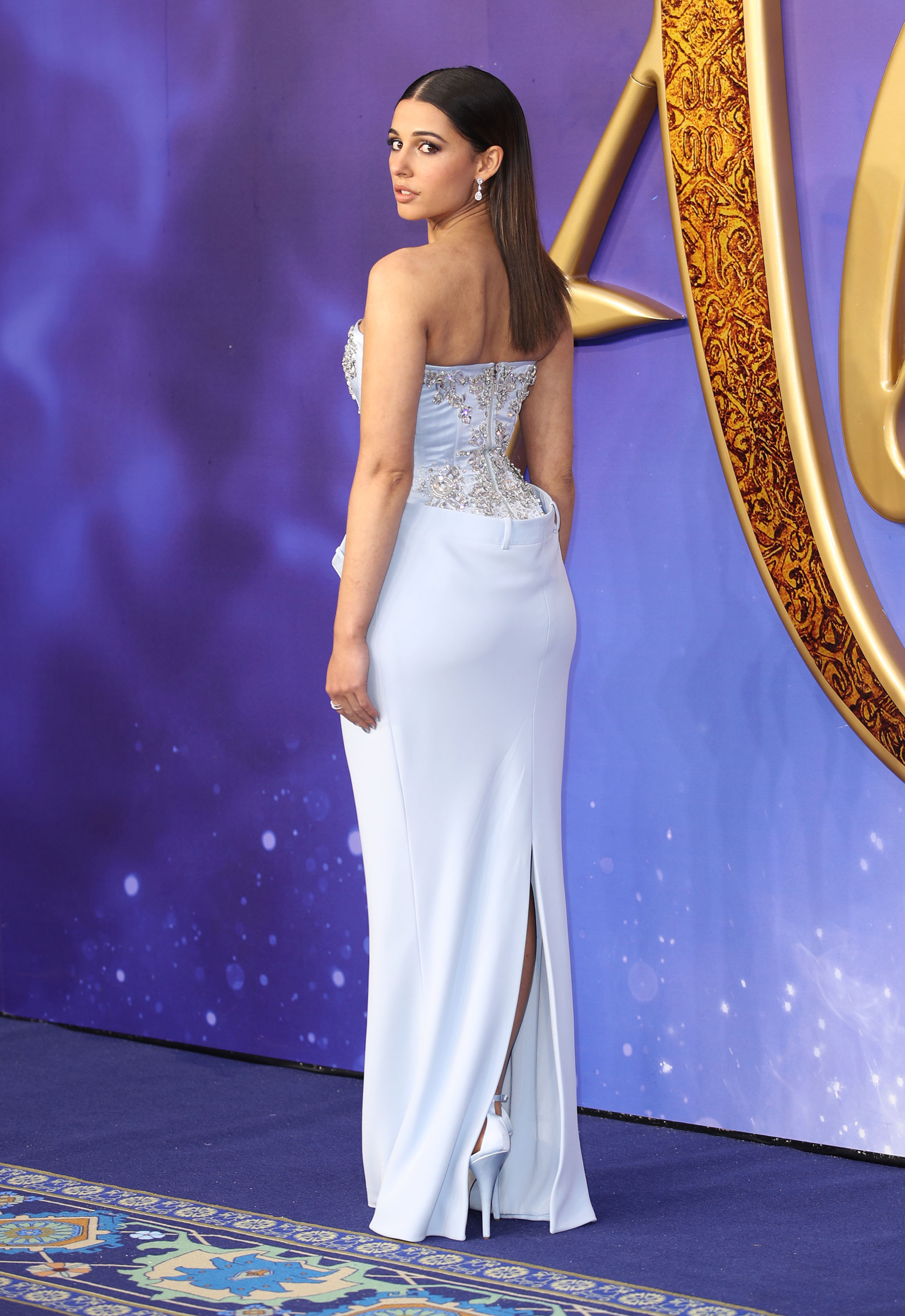 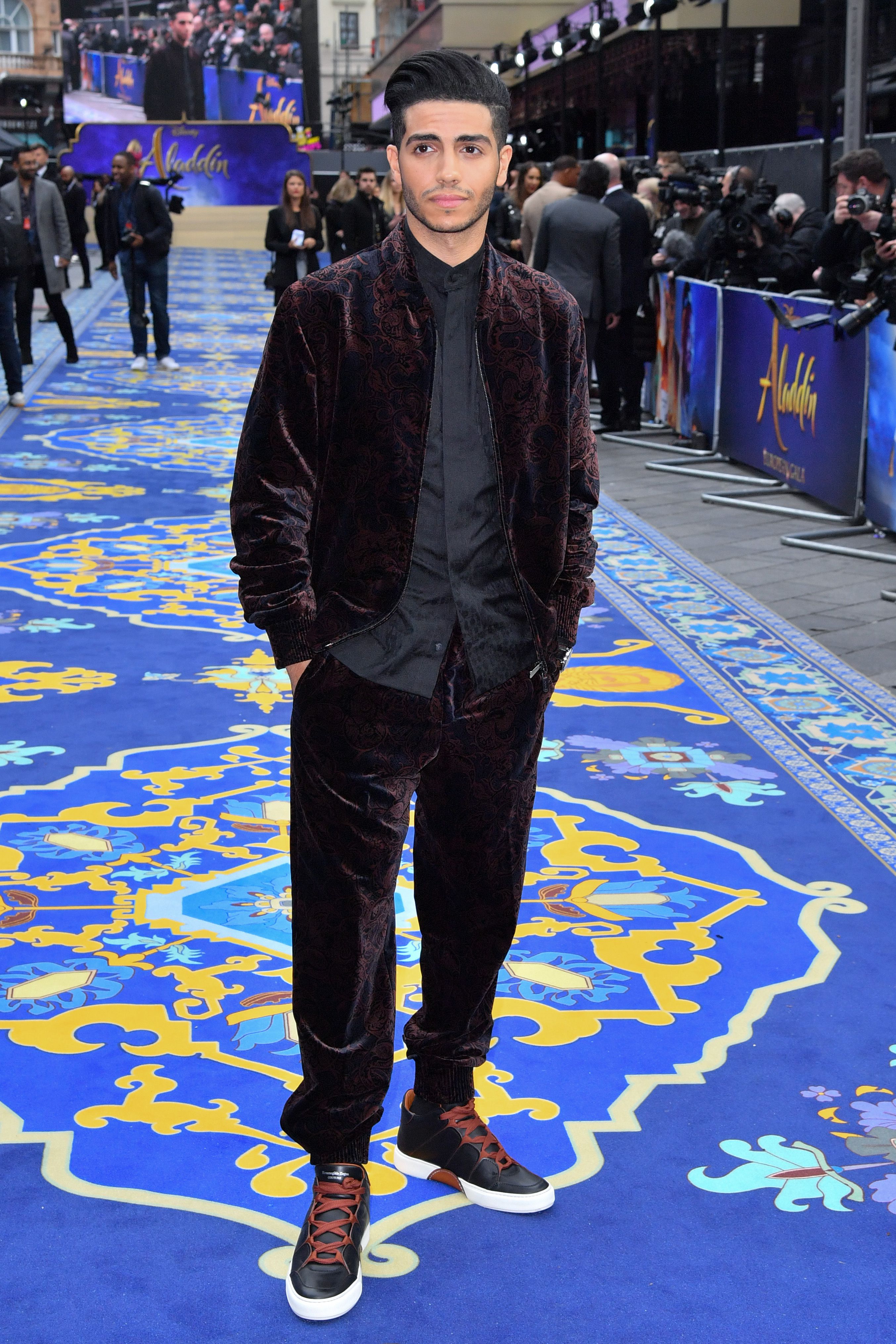 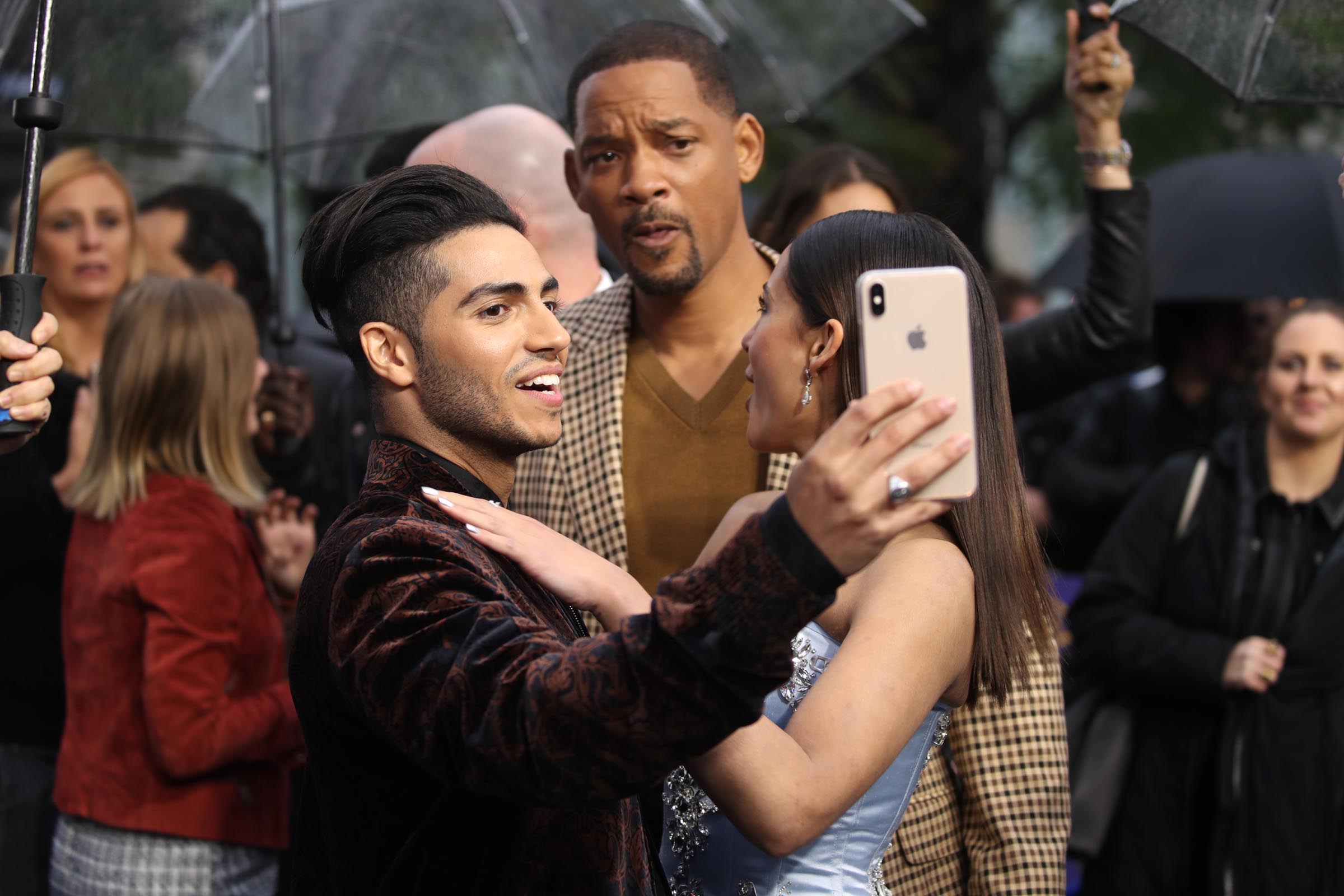 Talking about his new heartthrob status Mena added: "I don’t know if I am a heartthrob yet, I need to get working on my Instagram following and get my numbers up."

The new film will include all the famous songs from the original Disney cartoon, which means you'll be singing along to Arabian Nights and A Whole New World.

The movie tells the tale of Aladdin who is a poor street urchin who spends his time stealing food from the marketplace in the city of Agrabah.

His adventures begin when he meets a young girl who happens to be Princess Jasmine, who is forced to be married by her wacky yet estranged father. 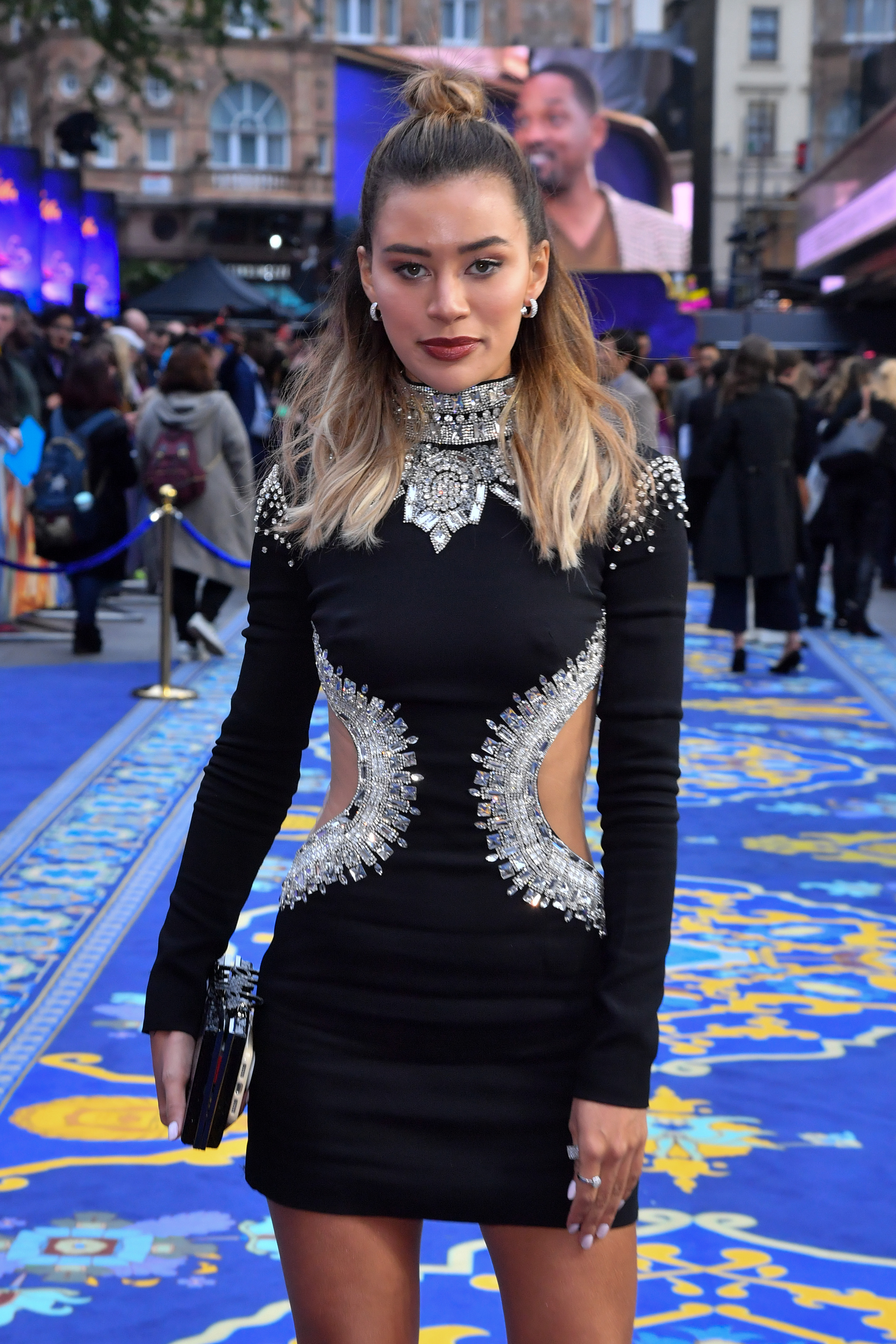 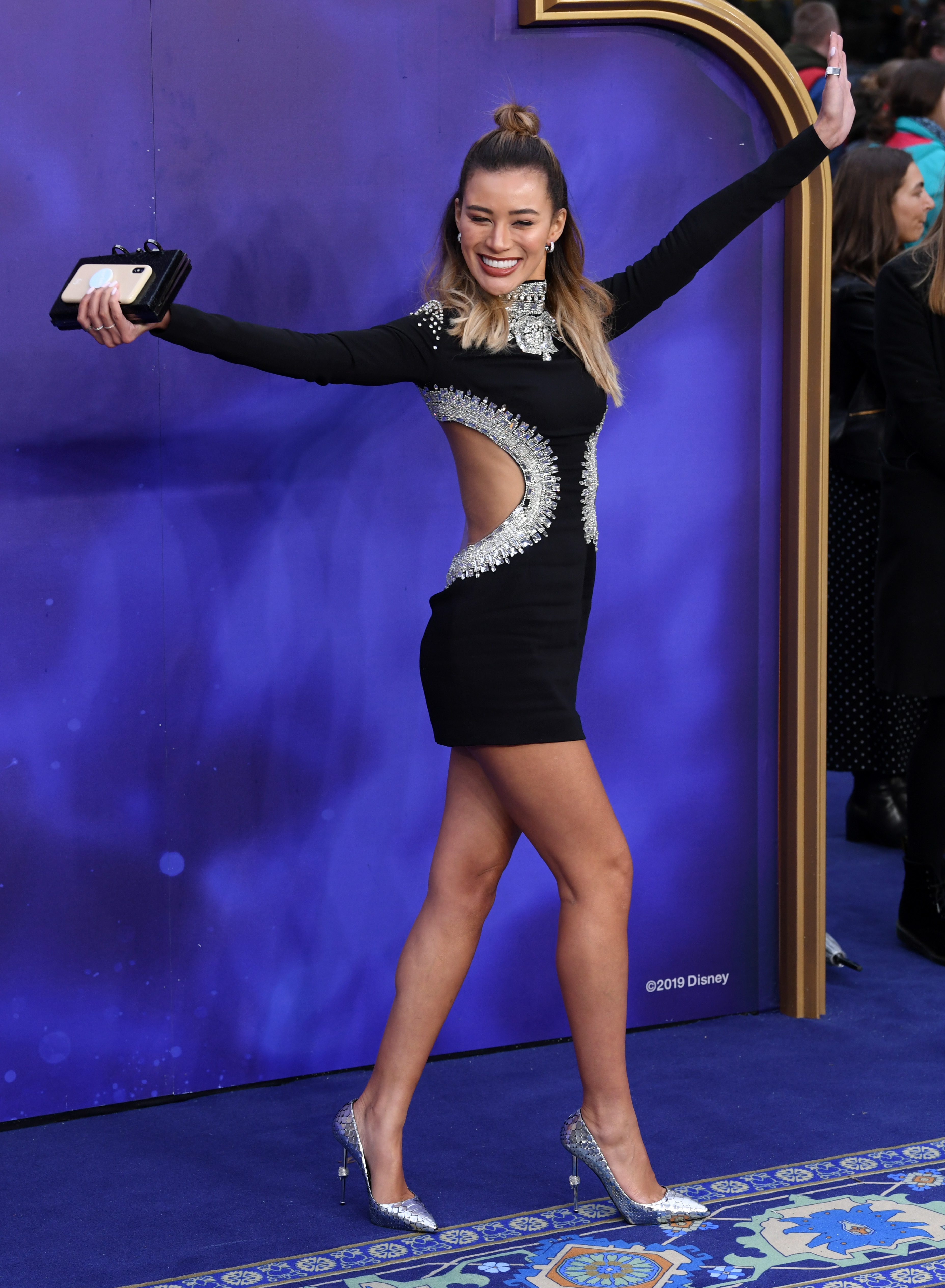 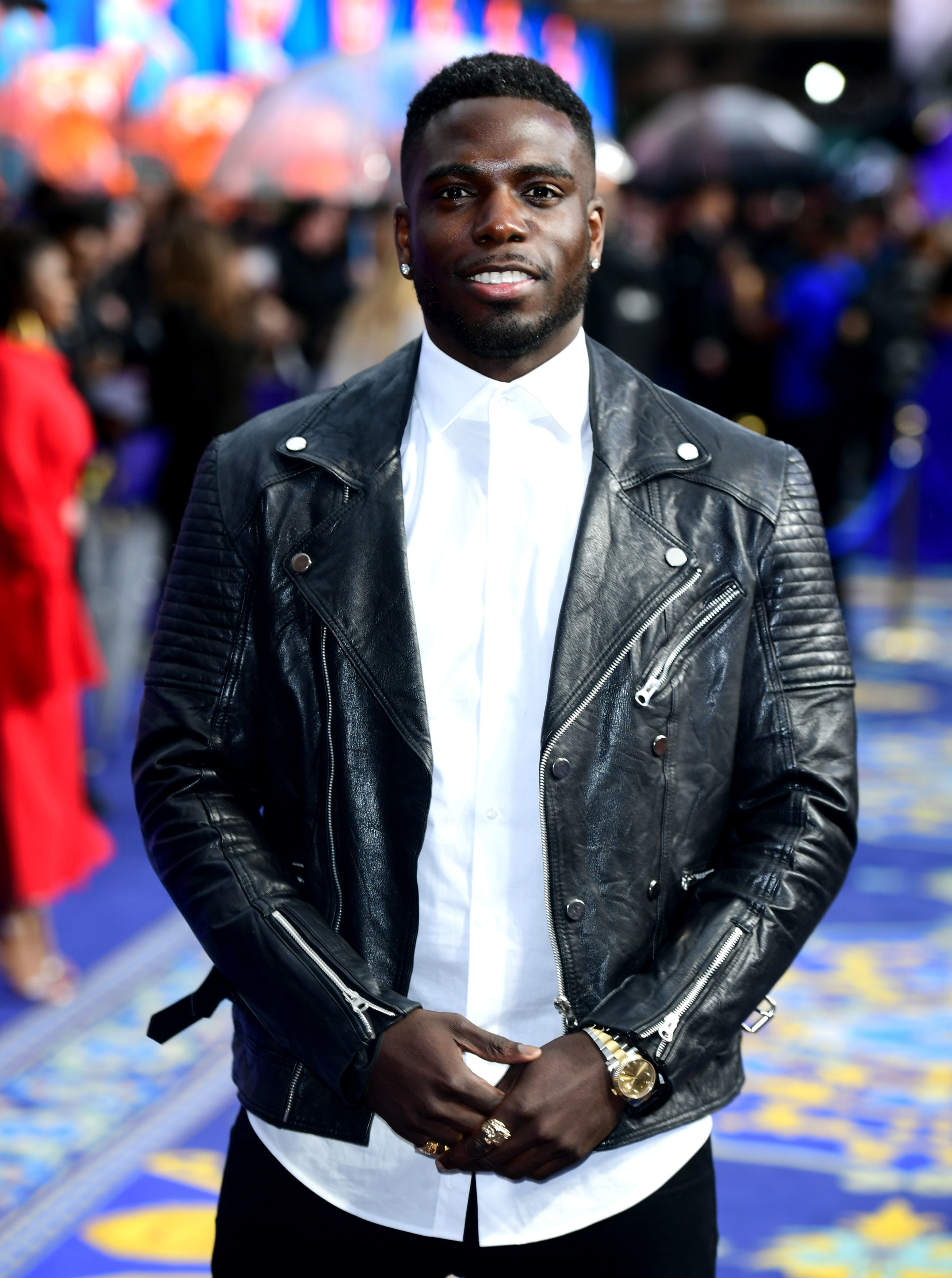 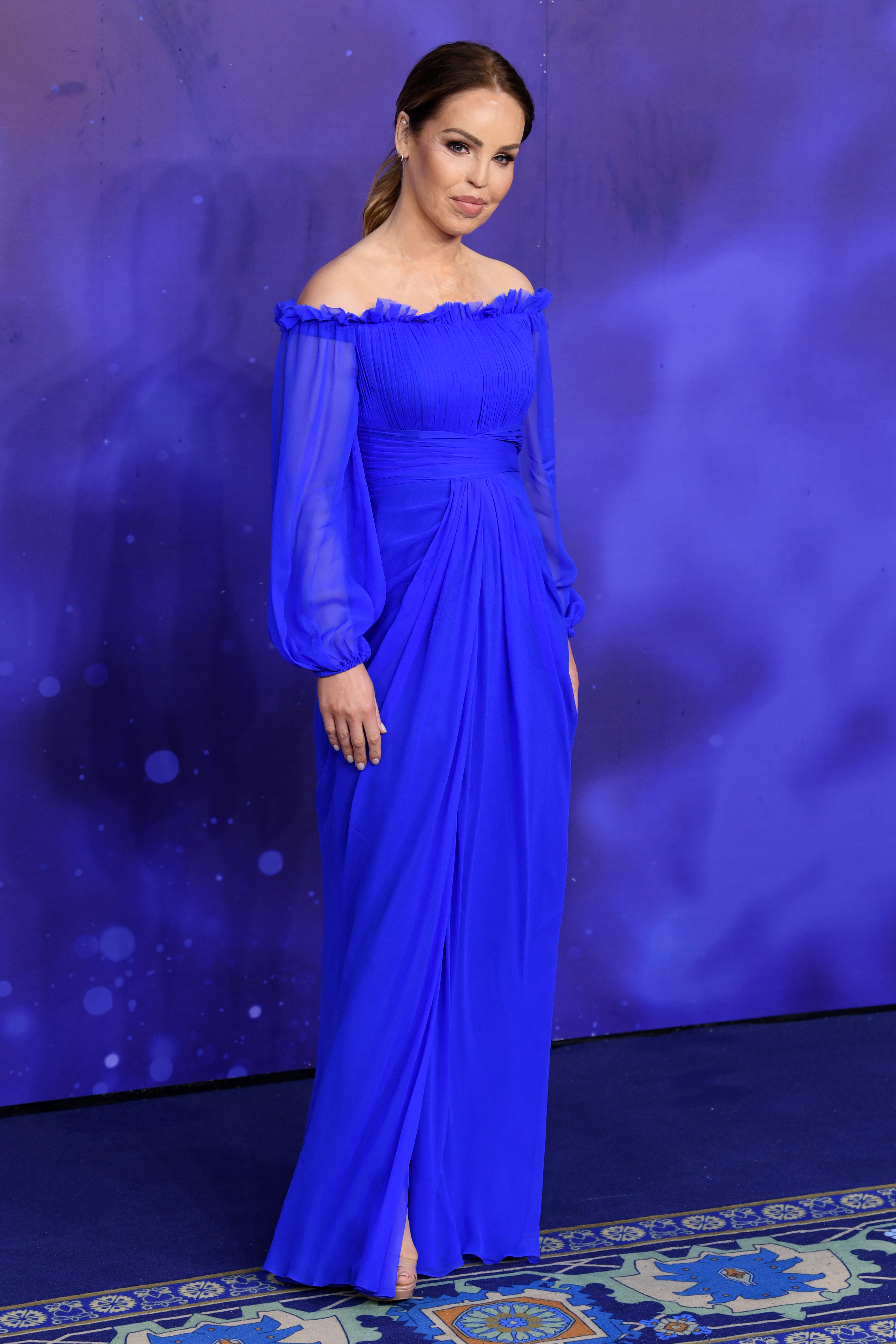 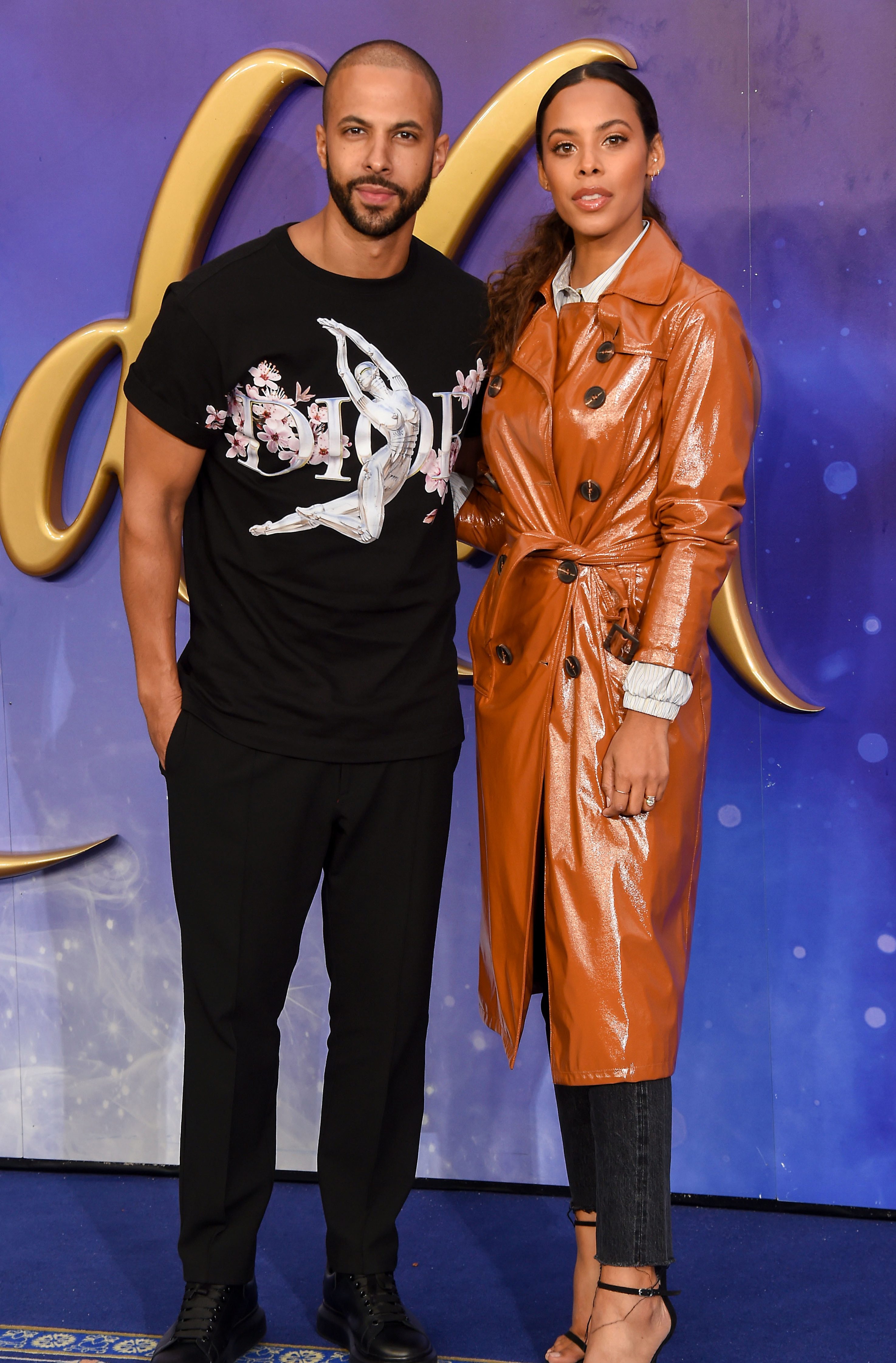 Aladdin's luck suddenly changes when he retrieves a magical lamp from the Cave of Wonders.

What he unwittingly gets is a fun-loving genie who only wishes to have his freedom.

Little do they know is that the Sultan's sinister adviser Jafar has his own plans for both Aladdin and the lamp.