The National Association of Theater Owners (NATO), which represents 68,000 Screens in 99 Countries, is tracking theater reopenings around the world, country by country, and checking their market share. On that basis, per a spokesman, they expect some 90 percent of theaters worldwide to be open by July 17, the date still set for Warner Bros.’ release of Christopher Nolan’s “Tenet.”

The $200-million “Tenet” leads the way for the studios to get back into the business of showing movies on the big screen. As markets slowly open in the U.S., led by Texas, the film industry is monitoring audience interest in returning to theaters. But “Is it safe?” is an open question.

Many theaters are in early stages of planning their reopenings; many by late this month will be ramping up with library titles like the “Harry Potter” and “Indiana Jones” series. It’s likely that NATO is releasing this optimistic theater opening data, which was first reported by Business Insider, on the one hand to reassure Warners (which could make a hefty $100-million marketing commitment to launch “Tenet”) that theaters are ready to get back to business, and on the other, that theaters should go ahead and spend what it takes to welcome audiences safely. “95% of this bullishness is aimed at their investors,” said one industry insider.

Someone has to go first — which will yield huge publicity and good will. While theaters will enforce social distancing that could reduce their patrons to 25% of capacity, they hope to make that up with a smaller number of films in theaters taking up more available screens.

Truth is, especially in the United States, exhibitors are less certain about reopening key markets from New York City to Los Angeles County. At the moment, the city of San Francisco is not positioned to make theaters available to consumers until August, although that represents only about five dates for a major first-run title. 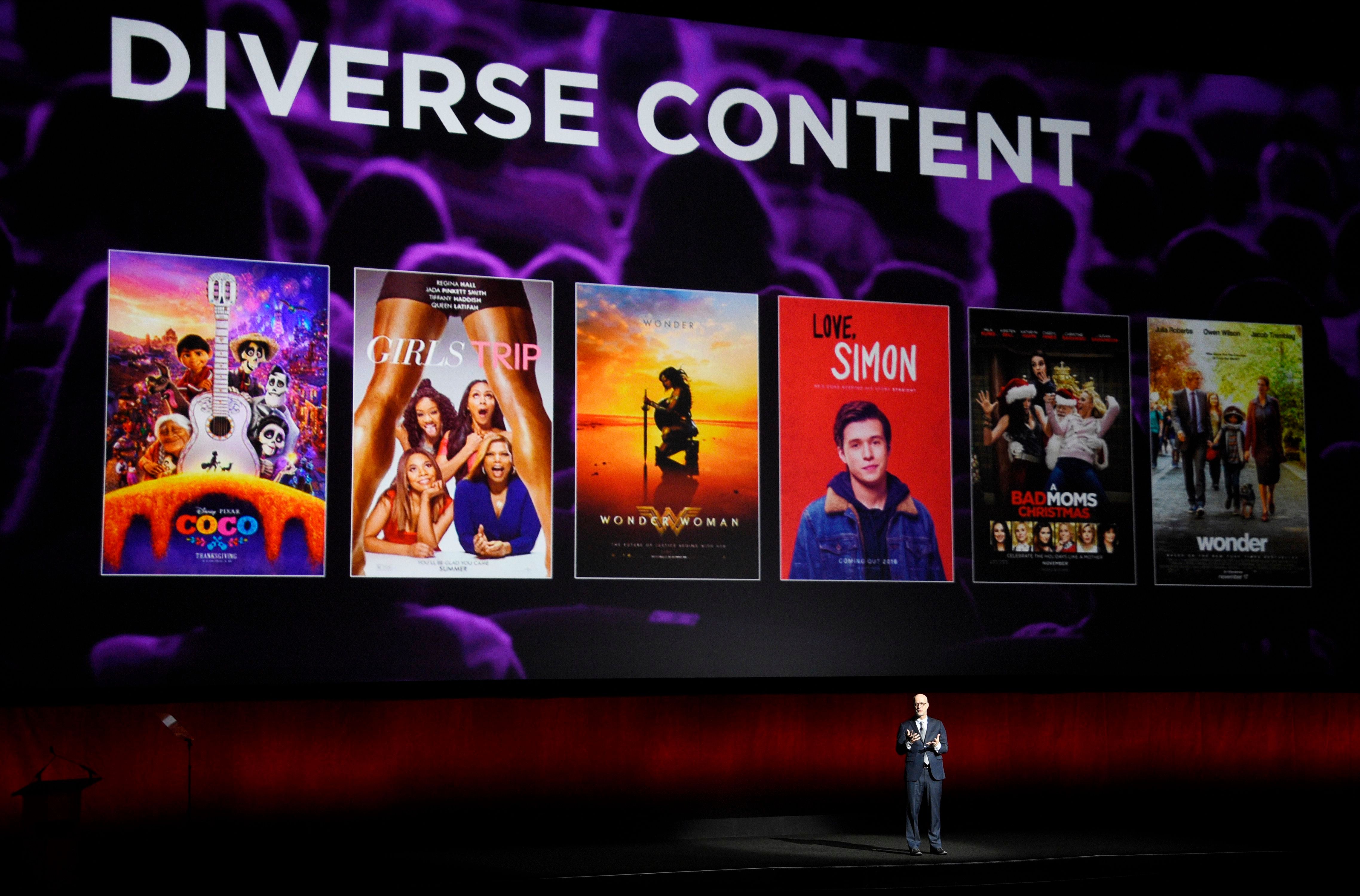 John Fithian, president and CEO of the National Association of Theatre Owners

NATO’s major chains AMC (which is under serious financial duress), Regal, and Cinemark all have major international footprints. The 90% worldwide claim may reflect the best hopes of these companies at their far-flung locations. It comes with the backdrop of new COVID cases across the globe continuing to rise. Even if some areas like New York have flattened the curve, the city’s theaters are expected to be among last to come back up, according to our recent Return to Theaters webinar.

IFC Films’ John Vanco said that Warners has likely “baked in” that Manhattan theaters could still be closed on their planned “Tenet” date. But Magnolia’s Dori Begley worried about enough international theaters being open for Warners to pull the “Tenet” trigger.

The 90% claim is consistent with what NATO is telling major distributors, but not independently confirmed. A percentage of markets is not the same as a percentage of theaters. Top markets like New York and Los Angeles represent fewer than 5% of the screens but as much as 14-15 percent of the share of domestic annual gross over 52 weeks, said Paramount domestic distribution president Chris Aronson.

Even if the 90% figure is accurate, the later return to business in some areas might be enough to delay the “Tenet” date. While Nolan is ready to send his film into theaters, and circuits are slowly getting open around the world, many questions remain unanswered.

Sign Up: Stay on top of the latest breaking film and TV news! Sign up for our Email Newsletters here.