ARIANA Grande has come a long way since her Nickelodeon days as Cat Valentine.

Despite her career rising, in December 2021, the pop sensation came under fire after fans accused her of Asian-fishing. 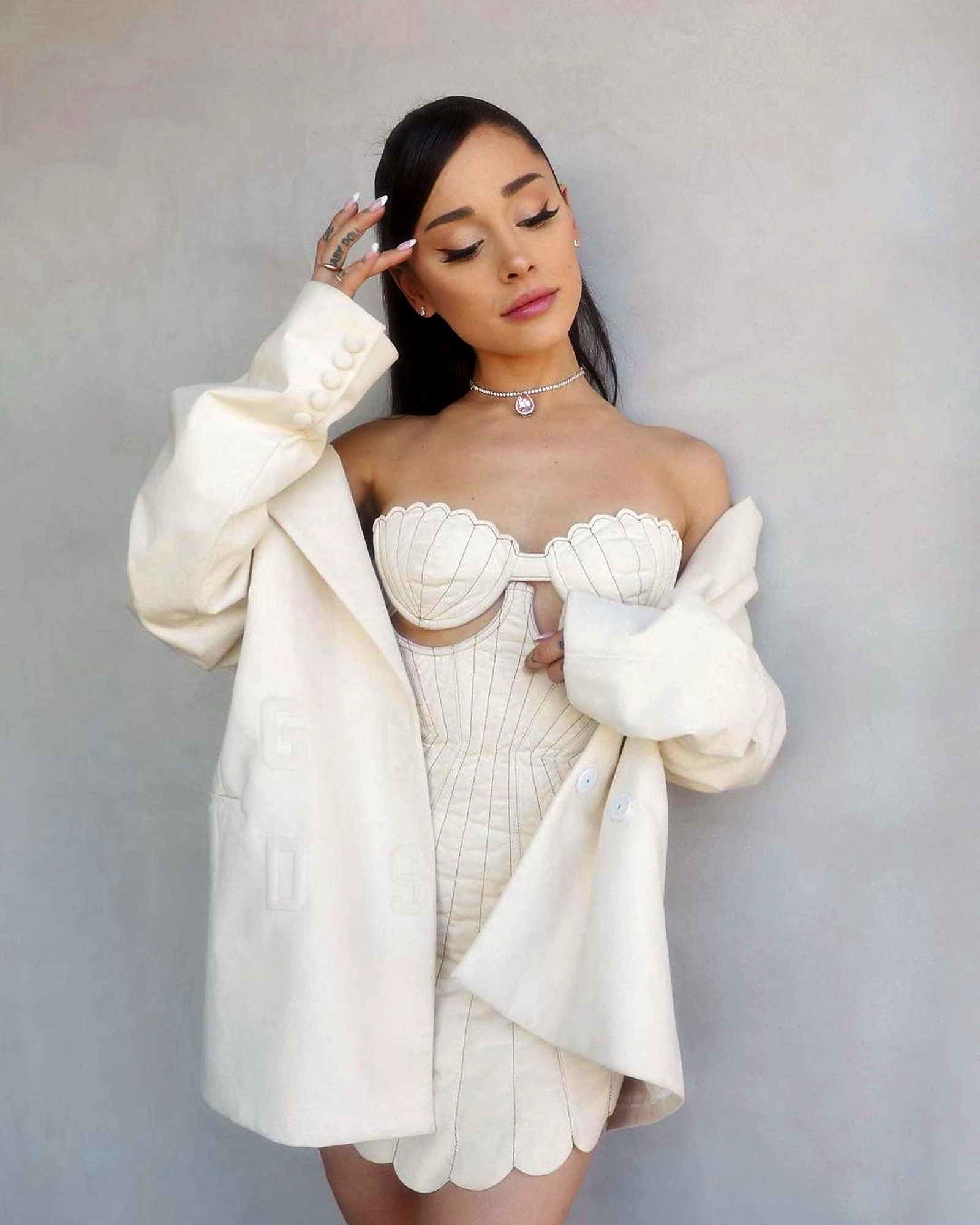 Similar to blackfishing, asian-fishing is when someone who is not Asian attempts to make themselves appear to be.

This action, which is often viewed as fetishizing and sexualizing Asian culture, is typically done by either using makeup to give more East-Asian features or by the use of photo editing to make features pass as East-Asian.

Another way people have attempted to do this is by dressing in what many people refer to as stereotypical “Asian girl costumes,” including anime girl costumes and Asian school girl uniforms.

Asian-fishing is often viewed as problematic and offensive.

Why has Ariana Grande been accused of 'Asian-fishing?'

In December 2021, pictures of Grande, 28, started circulating on social media and while many were praising the star's look, others accused her of Asian-fishing.

"Am I the only one who’s uncomfortable with the way in which Ari has altered her face?," one user asked on Reddit in regards to the circulating photos.

"…The way she takes pictures from certain angles (low) or wears makeup in a way that will conceal her eyelids, creating a mono lid look, it also makes her eyes appear less round and narrower. The way she’s so tiny and petite now, which is a stereotype of East Asian women, and not to mention her cutesy submissive innocent 'sex kitten' persona, once again a fetishisation of East Asian women."

The user, who goes by the username teddyccino, went on to recall the 2019 events where Grande was also accused of blackfishing, adding, "I also find it interesting that a few years ago, Ari was accused of blackfishing because of her use of certain words, accent, using rap and hip hop in her music and of course her overzealous tanning (which her stans claimed was just down to her Italian background lol). These days, she is looking pretty pale, once again a beauty standard in East Asia."

At this time, Grande has not commented on the accusations. 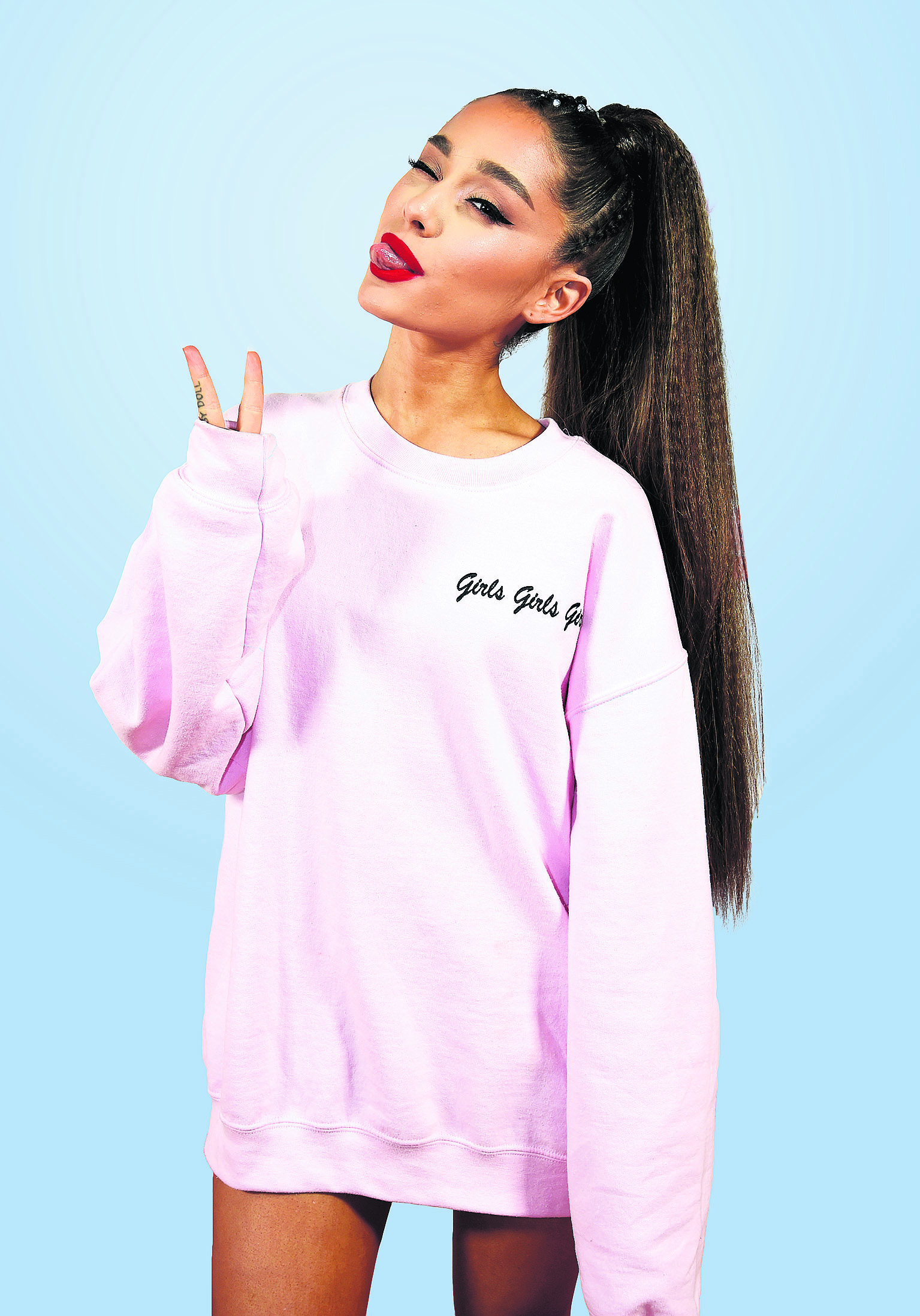 What have fans said about the accusations?

After the photos started to go viral, many took to the comments section and Twitter where they seemed to have mixed feelings, some agreeing with the accusations while others defended the star.

One user commented: "I’ve noticed this lately too, it’s like she got so much black fishing hate that she decided to switch to Asianfishing. It definitely looks like she…uses makeup to create the shape of an Asian person’s eyes. It’s annoying, I don’t see why she can’t just be herself."

Despite many agreeing with the post, many fans stood up for Grande and defended her new look, which fans saw during an episode of The Voice.

"this generation is beyond obsessed with cancel culture and people actively LOOK for something to be offended," one fan tweeted.

Another defended the 7 rings singer by adding: "Starting to think people on this app dont know what asian or black people look like. Like if you see ariana grande and think shes anything other than white that’s a massive you problem."

The Sun reached out to Grande's reps for comments but did not hear back prior to publication.