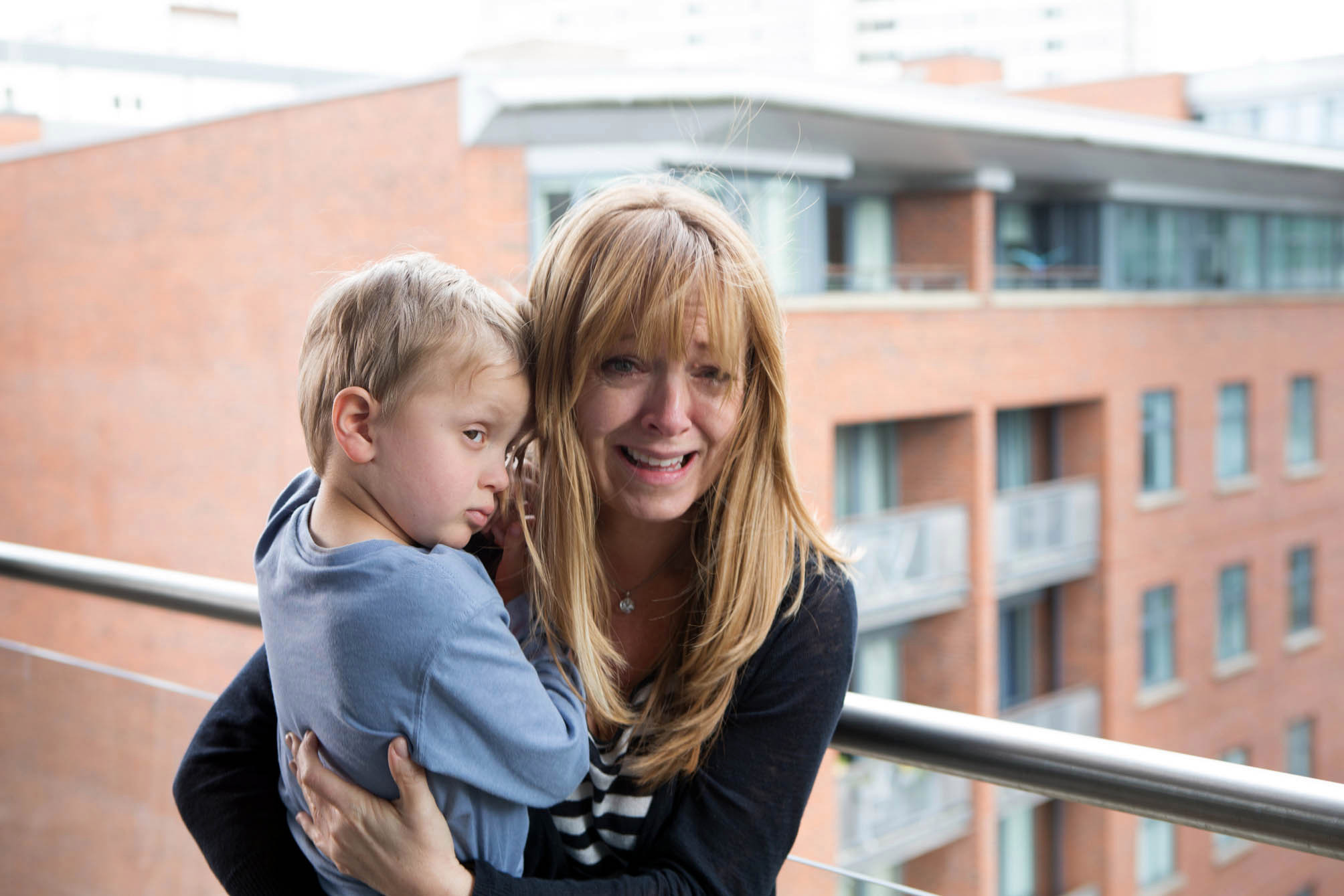 Johnny has been sentenced to eight months in prison, following the discovery that he played a part in a robbery which took place 40 years ago.

The landlord of the Rovers Return has been struggling since his sentencing, as his eye sight has deteriorated, and thus he’s been seeing hallucinations of son Aidan (Shayne Ward).

He receives a diagnosis of Charles Bonnet syndrome in tonight’s double bill, and Jenny pays him a visit in the prison afterwards.

Johnny admits to his wife that in some ways he doesn’t want the hallucinations to stop, as he’s been taking comfort from seeing Aidan. Jenny masks her concerns.

She subsequently offers him some advice, and Tom is mentioned.

But just who is Tom?

Who is Tom in Coronation Street?

Tom was Jenny’s son, who she had with her first husband. He was born in 2008.

He was never seen on-screen on the ITV soap.

What happened to Tom in Coronation Street and how did he die?

In events which transpired off-screen, Tom died at the age of 4 in 2013, after he drowned in a paddling pool.

Jenny made her return to the ITV soap in 2015 in a story that saw her reconnect with Kevin Webster (Michael Le Vell).

At the time, she’d not told anyone on the cobbles about the passing of Tom, and she subsequently abducted Kev’s son Jack on Tom’s 7th birthday, as she came to believe the young lad was her son.

In 2018, Jenny took Johnny to the location where she’d previously scattered Tom’s ashes.