The actor and comedian worked with other acting greats over his career. 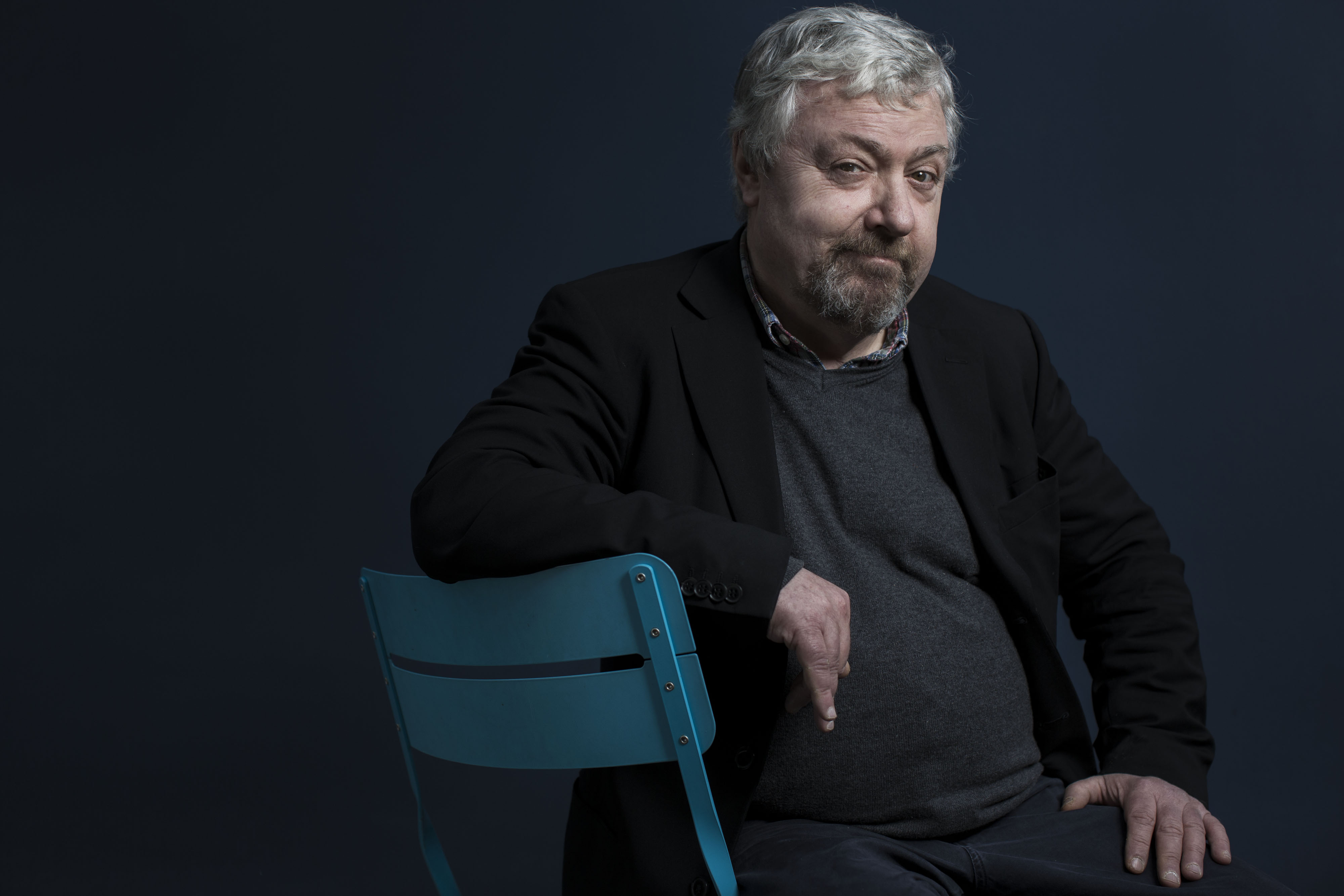 Who was John Sessions?

John sessions was an actor and comedian.

He was born in Ayrshire, Scotland, and moved to London to study at the world renowned Royal Academy of Dramatic Art.

He was best known for his part in comedy improv-show Whose Line Is It Anyway?.

He was openly gay and would share details of his personal life in interviews and columns, once writing about a bleak period of his life spent doing a PhD (which he didn't complete) in Canada.

John also shared that he struggled to form the relationship he wanted with his father until his mother passed away – then they could connect. 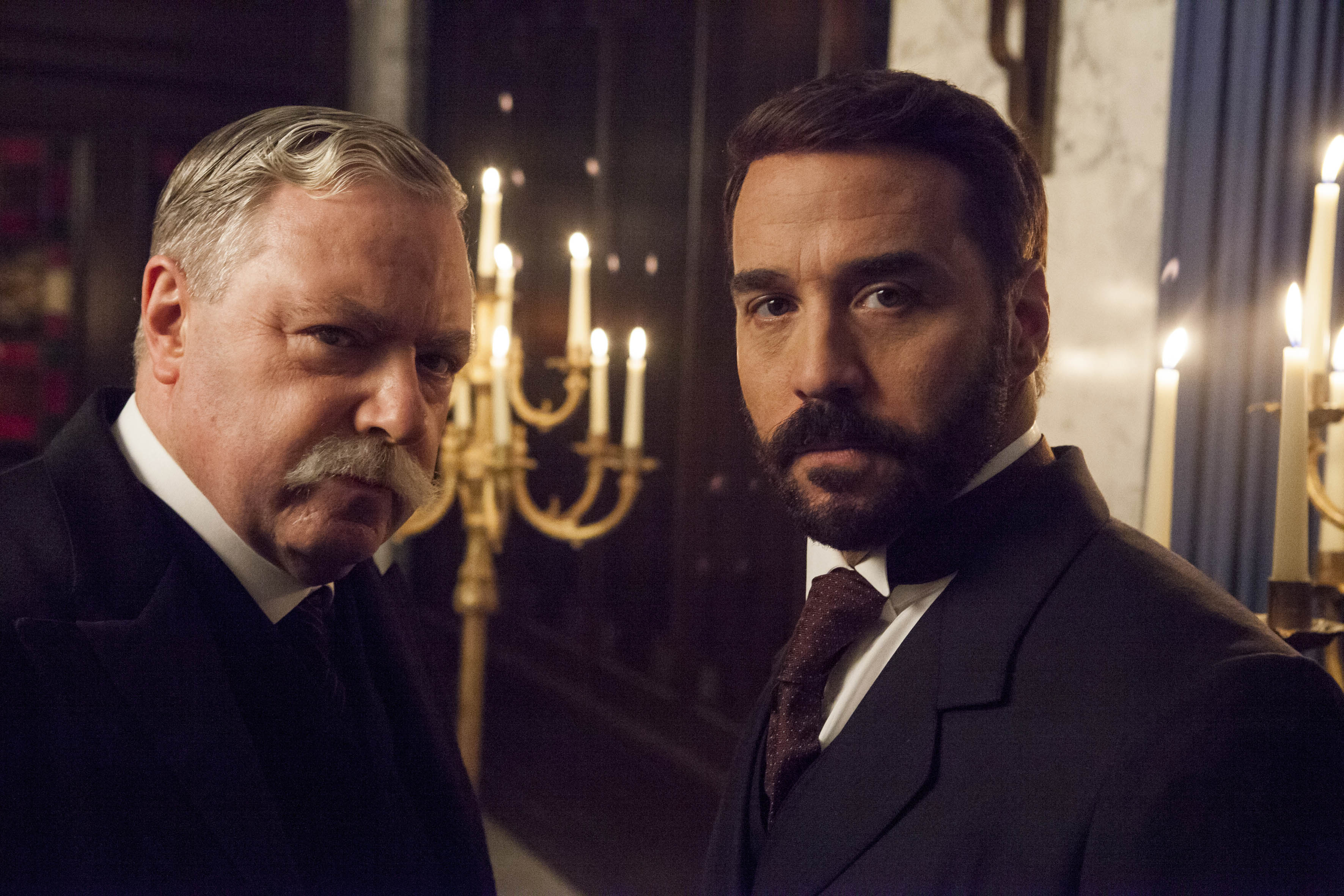 How did John Sessions die?

He sadly died after suffering from a heart attack on November 2.

His agent, Alex Irwin, released a statement announcing that the actor had "died at his home in South London from a heart condition".

She told the Telegraph: "He was that rare commodity, a towering intellect who was able to translate his vast intelligence into highly-accessible, unadulterated comedy."

The QI Twitter account also paid tribute, posting: "His incredible wit and encyclopaedic knowledge played a huge part in the show's history and everyone at QI is deeply saddened to learn of his passing." 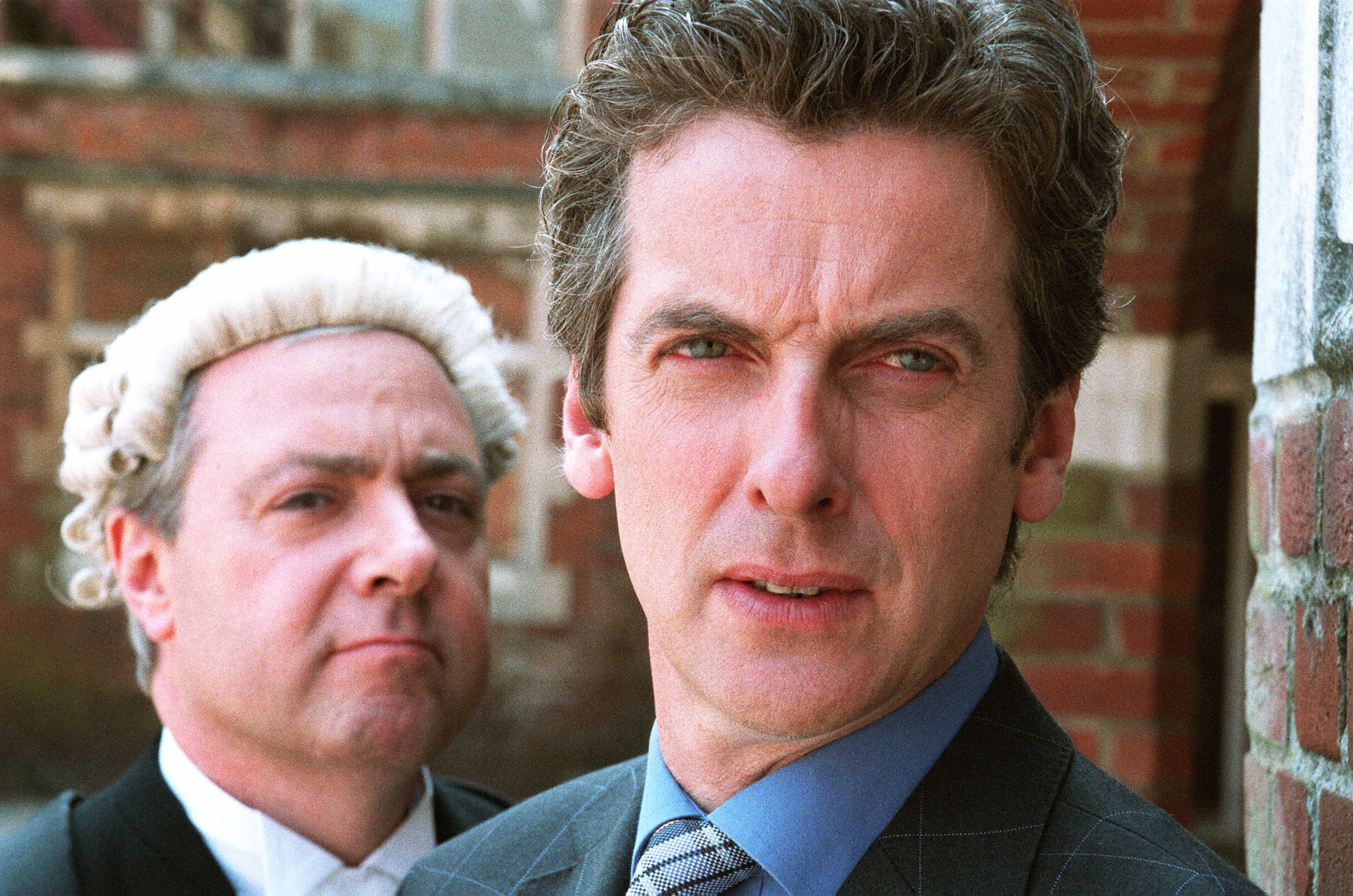 Was John Sessions married and did he have kids?

John Sessions was to married, nor did he have children.

He was one of three children and was an uncle to his sibling's kids.

Writing for The Guardian in 2017, he said: "I now have four great-nieces, three great-nephews, three goddaughters and five godsons (the youngest of whom is Ian Hislop’s boy, Will, who is doing very well as a standup comedian).

"I met my newest great-niece in October and Robin has called her Tallulah Esme after our mother."

What TV shows was he in?

John was a regular face on the 90s TV screen, both as an actor and comedy panelist.

His greatest successes include Whose Line Is It Anyway? and Spitting Image.

John was also a film actor and his big screen credits include Made in Dagenham, Shakespeare film adaptions, The Iron Lady, and Loving Vincent. Ex Hillsong Pastor Carl Lentz ‘Has No Plans to Open a Church’ After Affair, Says Friend Bombas’ Black Friday sale is going on now, and you can save 20% sitewide on socks and loungewear
Celebrities