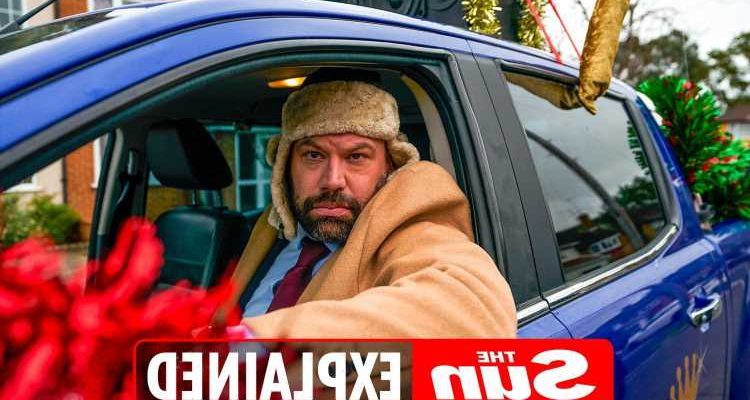 KING Gary has returned to the BBC, and has once again proved to be a big hit with viewers.

With the comedy series of course comes Tom Davis, who plays the lead role of Gary King. 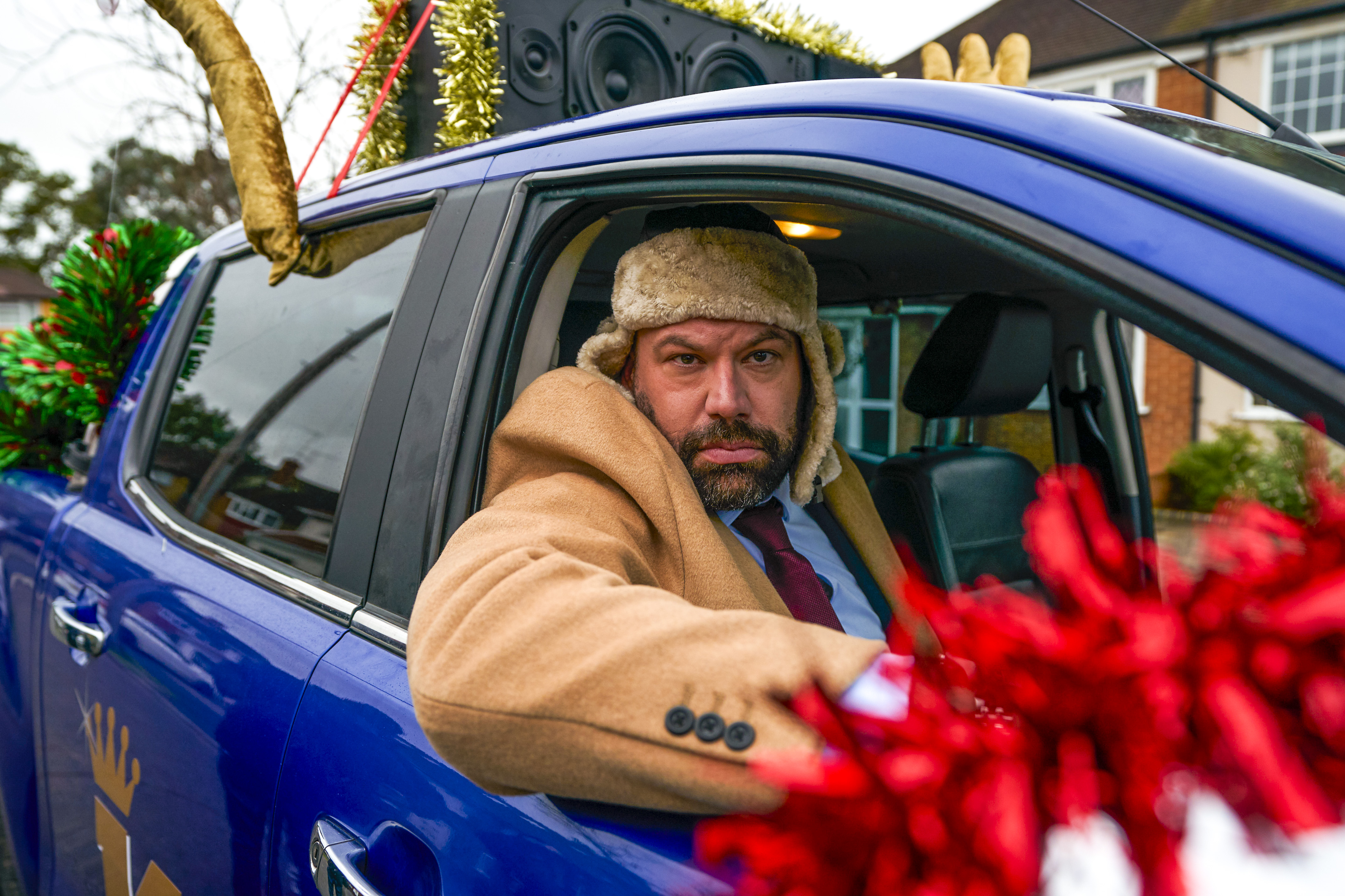 Who is Tom Davis?

He worked as a scaffolder before moving into comedy.

Tom is best known for playing the starring role in the BBC's King Gary, which he also co-created.

The actor is known for his height and stands at a whopping 6ft 7in.

What has Tom Davis starred in?

Although his career dates back to 2009, Tom's acting career took off after playing the roles of DI Sleet in BBC Three comedy Murder in Successville and Davus in Plebs (2014).

From there, Tom has appeared in various TV series and made the move into the film industry after claiming a BAFTA Breakthrough Brit award for his work in Free Fire and Prevenge. 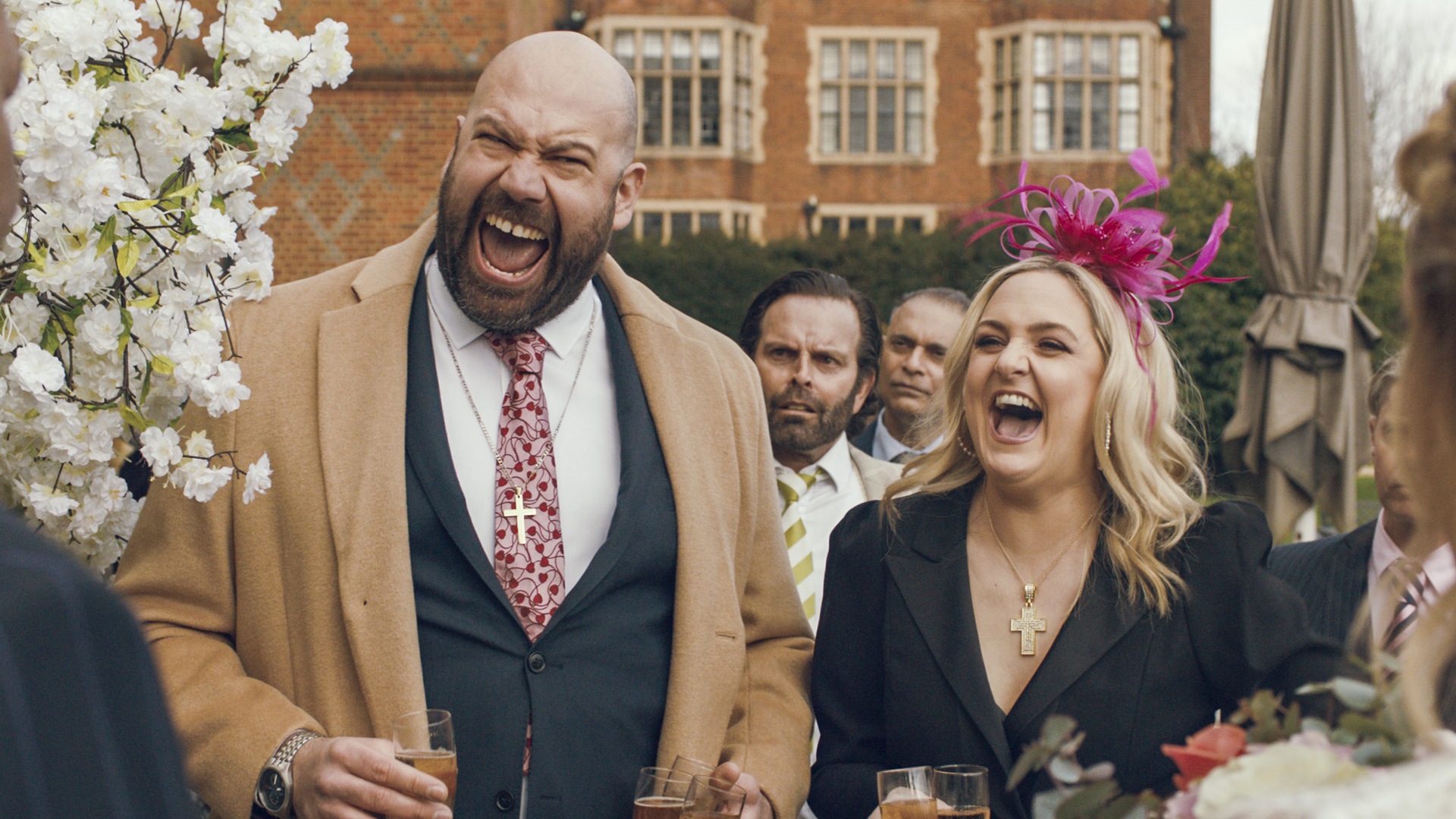 Who is Tom Davis' wife?

She has starred alongside him in numerous TV shows and even plays the role of King Gay’s wife Terri in the series.

Laura is known for playing Louise throughout three series of Detectorists on BBC Four and Monica in Action Team on ITV2.

On the big screen she has appeared as Susan in Bridget Jones's Baby,and as Maz in Military Wives.

It is not known if the couple have children.