TYLER Cameron is a reality star who rose to prominence in The Bachelorette.

The hunky star, who is releasing a new book about his rise to fame, has had fans scrambling to find pictures of him with a horse. Here's why… 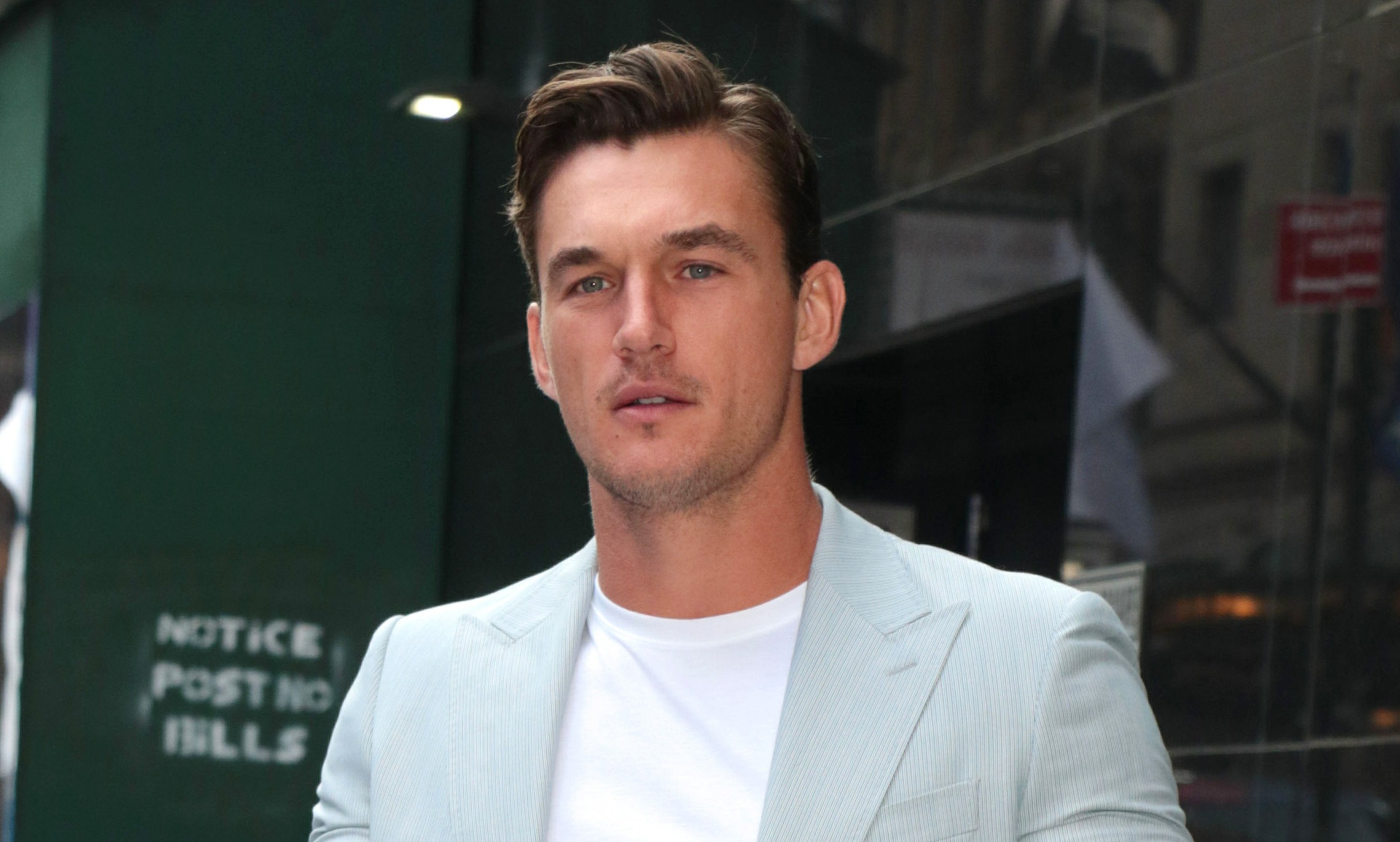 Who is Tyler Cameron?

Florida native Tyler Cameron was born on January 31, 1993, and came to prominence after appearing on season fifteen of The Bachelorette, in 2019.

He quickly became a fan-favourite in the season which starred Hannah Brown as the Bachelorette on the quest for love.

While they shared a date, Hannah eventually broke things off with Tyler during the finale, choosing Jed Wyatt instead.

However, during the After The Final Rose special which aired on July 30, 2019, Tyler accepted her offer to grab a drink.

In a plot twist that shocked even Hannah herself, Tyler was spotted with Gigi Hadid only a few days later, following another date with the former Miss Alabama USA.

Cameron and Gigi split a few months later, in November, 2019, after a high-profile romance.

Cameron made a comeback to the franchise that made him famous when appearing in episode six of season 25 of The Bachelor.

He also appeared in the film Good on Paper (released in cinemas on June 23, 2021) as a "Ruggedly Handsome Man."

And he had a role in American sitcom Single Parents as Danny, in the episode Chez Second Grade.

In addition to his stints on TV, Tyler followed a modelling career.

His career kicked-off while he was a college student, when he attended Wake Forest University after graduating from Jupiter Community High School.

In July 2021 he is releasing a news book, which is part-memoir, part-how-to-guide for dating, You Deserve Better: What Life Has Taught Me About Love, Relationships, And Becoming Your Best Self.

Alsoin July, Tyler confirmed he is in a relationship. 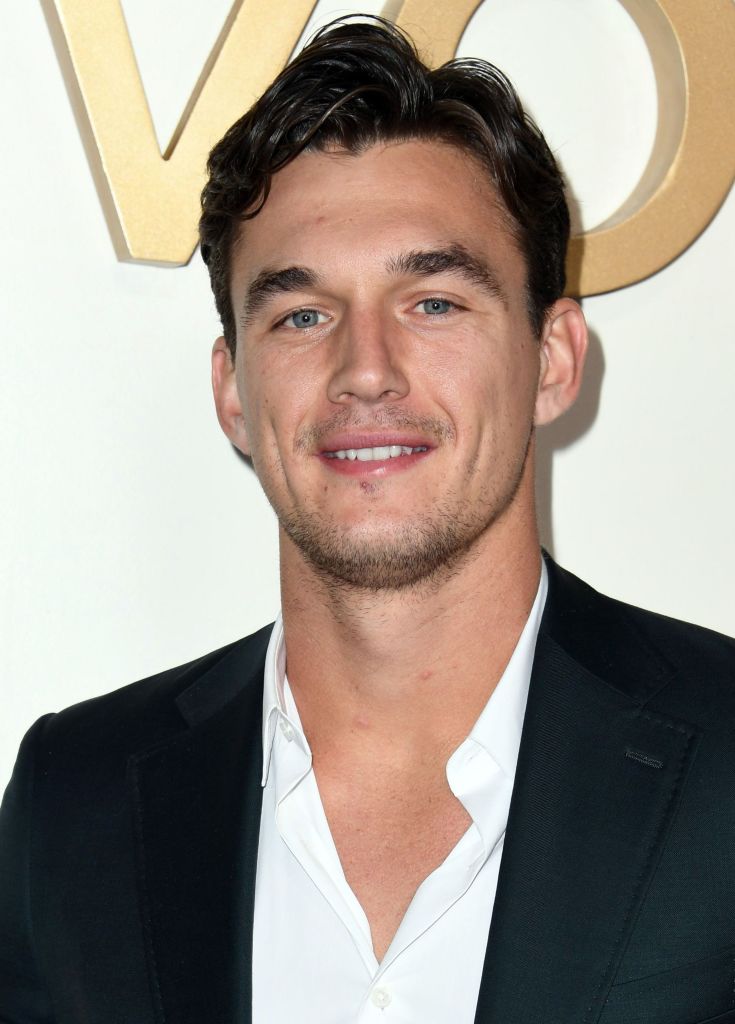 What is the horse picture?

Fans were in a frenzy when Andy Cohen admitted to leaving a comment on one of Tyler's Instagram pictures, in which he appears with a horse.

The Watch What Happens Live host revealed on Tuesday, July 27, 2021, that he commented: "This pic is captivating."

Since then, fans have frantically searched for the photo on social media, because Tyler has historically not had the best experiences with horses.

While on The Bachelorette, he shared a date with Hannah Brown while on location in the Netherlands.

The outing was far from romantic as Tyler branded it a "nightmare" when speaking with Us Weekly.

"I'm much better now, I've gotten to be good with the horses."

He went on to say he was "freaked out the the whole time", and recalled "squeezing the horses so tight" with his legs as the animals seemed to have no intention of following directions.

"When I got off the horse, my legs were just shaking."

It's no surprise he was left unimpressed with the one-on-one date.

"I was like, 'this is the dumbest date I've ever been a part of.'" Hannah was allegedly even mad at him at the time as they hadn't been able to talk.

"She told me she wanted to send me home that night! She thought something was wrong."

When watching Matt interact with horses on season 25 of The Bachelor – which aired in January, 2021 – Tyler took to Twitter, admitting he still had bad memories of the horse riding date.

"Horse dates are the worst dates. They need to retire this type of date. None of these horses acted the way my horses did", he said.