CHANNEL 5's "Here Comes The Gypsies" is set to air TONIGHT (Wednesday, April 14) and is heavily centred around one man – Tony Giles.

The programme will see two topless men bare-knuckle brawl in full view of cheering young children, as part of an organised bout set up by none other than Tony "The Rhino" Giles. 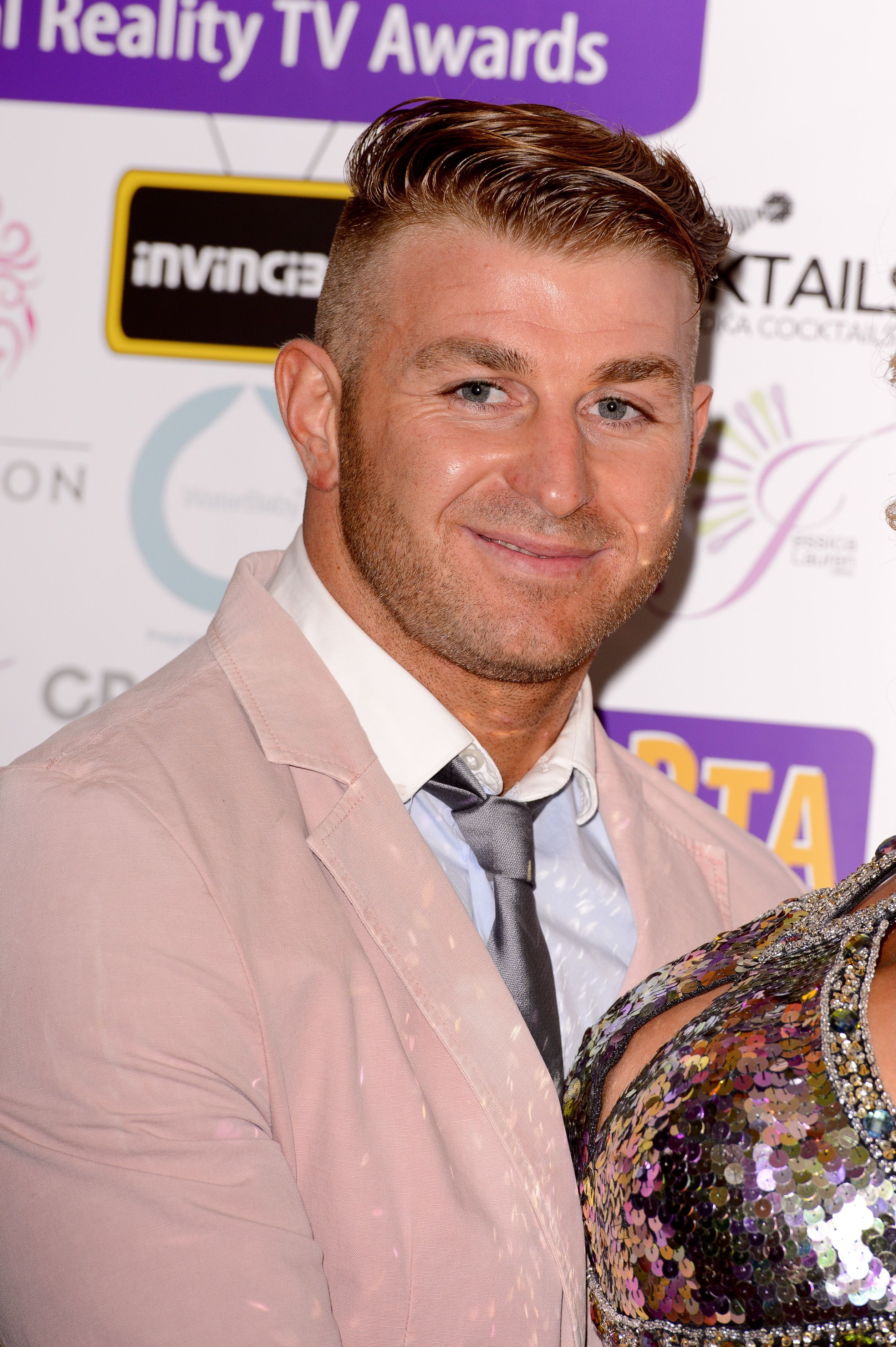 Who is Tony Giles?

The 36-year-old mixed martial arts expert is a self-proclaimed "Fair Play Man", acting as a mediator for disputes between families within the Gypsy community.

Tony's background in MMA spans over the course of 12 years, becoming the first ever Gypsy to win a world title.

He said: "It’s in our blood, in our genes, fighting. You get brought up from an early age to protect yourself.

"In the Gypsy community, money comes second to fighting and honour. You’re a lot more respected being the roughest Gypsy than the richest." 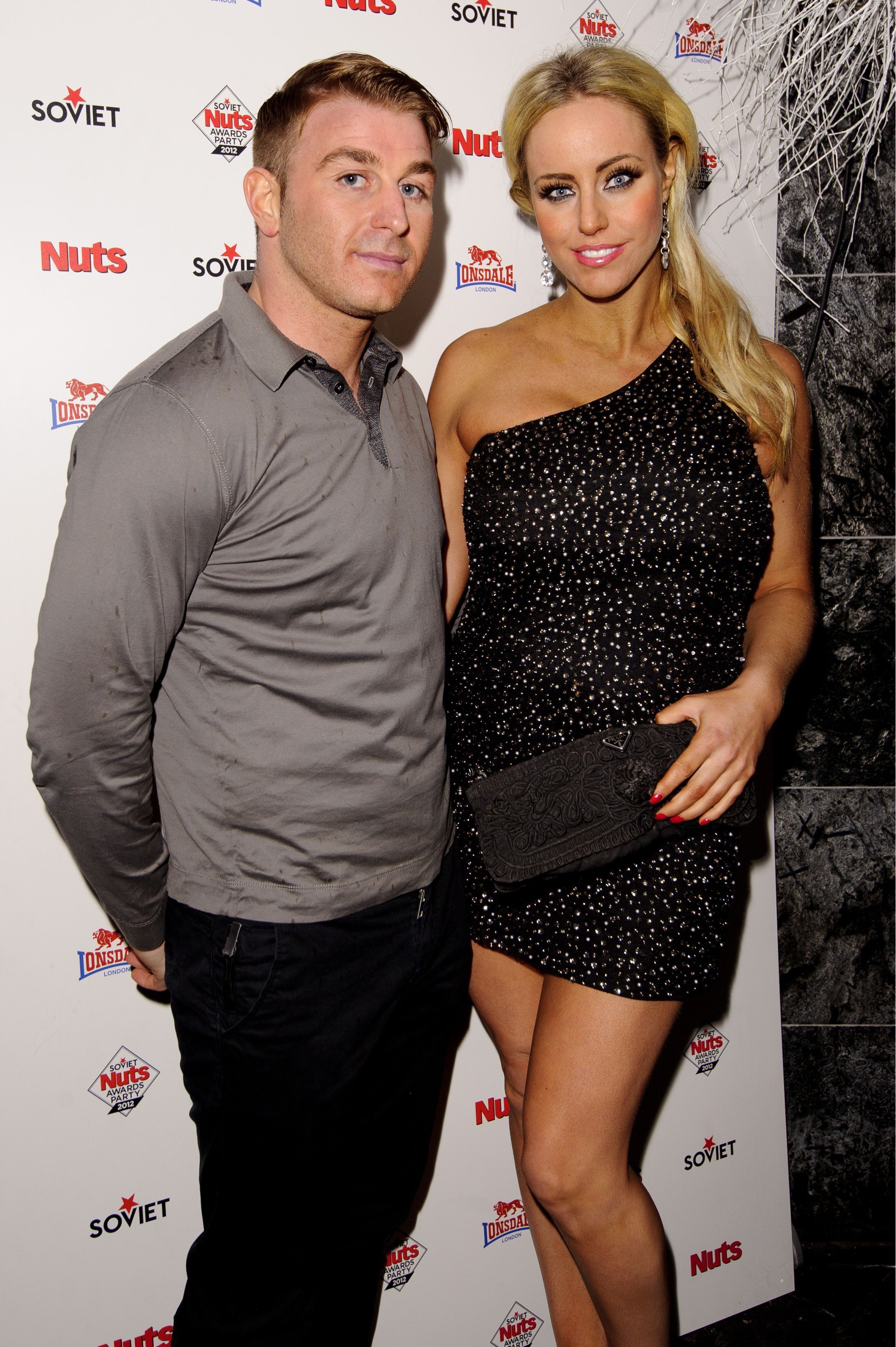 Who is Tony Giles dating?

Tony was in a rollercoaster relationship with Danielle Mason from 2010, with their time together boasting numerous bust-ups, marriage, a split and then another proposal.

The second proposal did not prove to fare any better than the first, and the couple split in 2019 for good.

The couple had originally planned for their second wedding to be themed around DC comic book characters Harley Quinn and The Joker, as the pair often compared their relationship to that of the one in the comics.

It was first revealed the pair had called it off again when Tony declared his single status on Facebook.

How many children does Tony Giles have?

Giles had two children during his nine-year on and off relationship with Danielle.

Tony has often spoke about his pride in his heritage, claiming: "I’m proud to be a Gypsy.