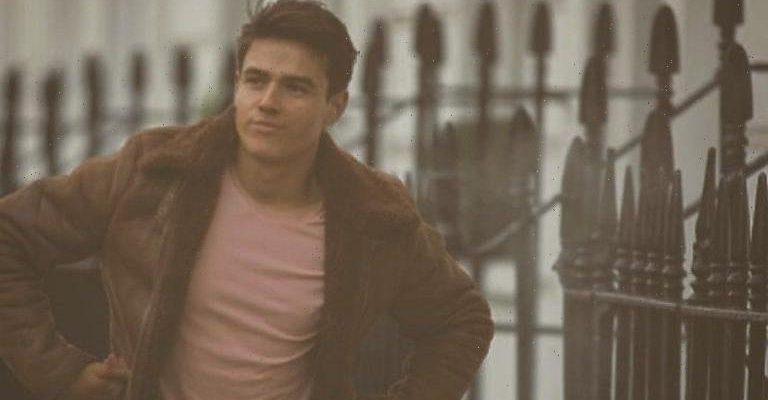 SAM Prince is back in Made in Chelsea for series 22 and is certain he's changed his playboy ways. 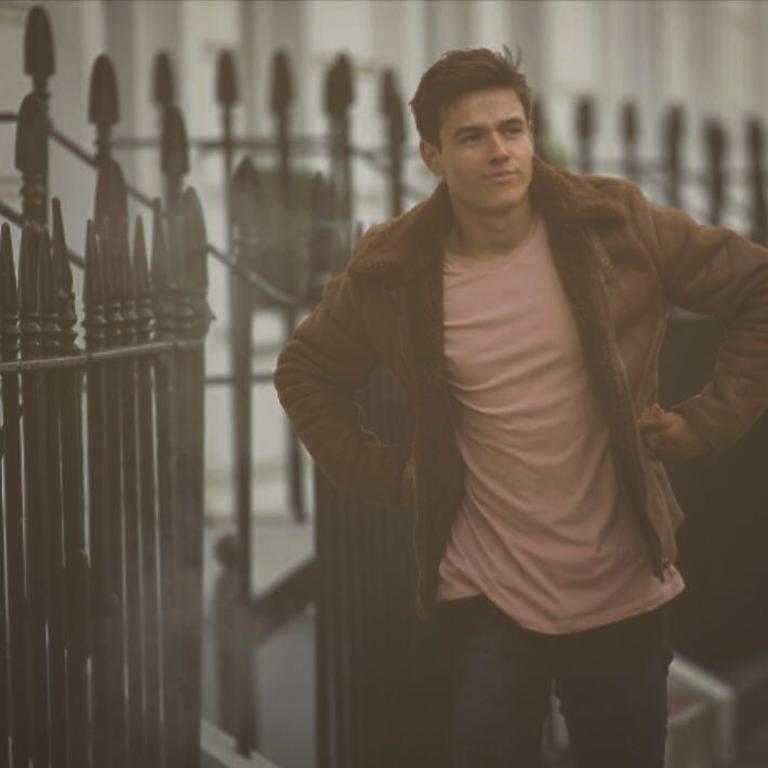 Who is Sam Prince and who has he dated?

Known as 'Prince' to his mates, Sam is a west London socialite, model and headhunter.

The 24-year-old was privately educated at St Bede's School, in East Sussex.

Sam is an ex-boyfriend of Kate Moss' little sister Lottie who coincidentally is also an ex of co-star Alex Mytton.

Lottie and Sam were torn apart by Sam's cheating and briefly reunited in October 2016.

Unfortunately they only went on to split again as Lottie started dating Alex briefly. 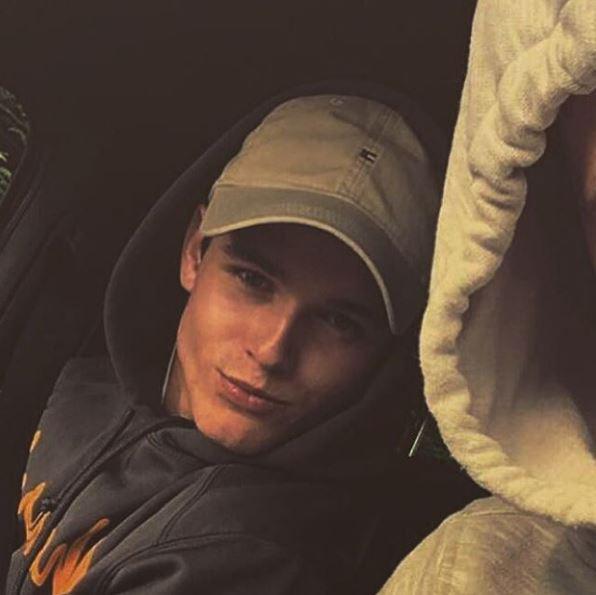 He displays on his IG account that he’s been doing a lot of travelling.

However, given that his business pages have around 10k followers in total, Reality Titbit estimates that his net worth is more likely between £1m and £5m rather than £12m.

more made in chelsea gossip 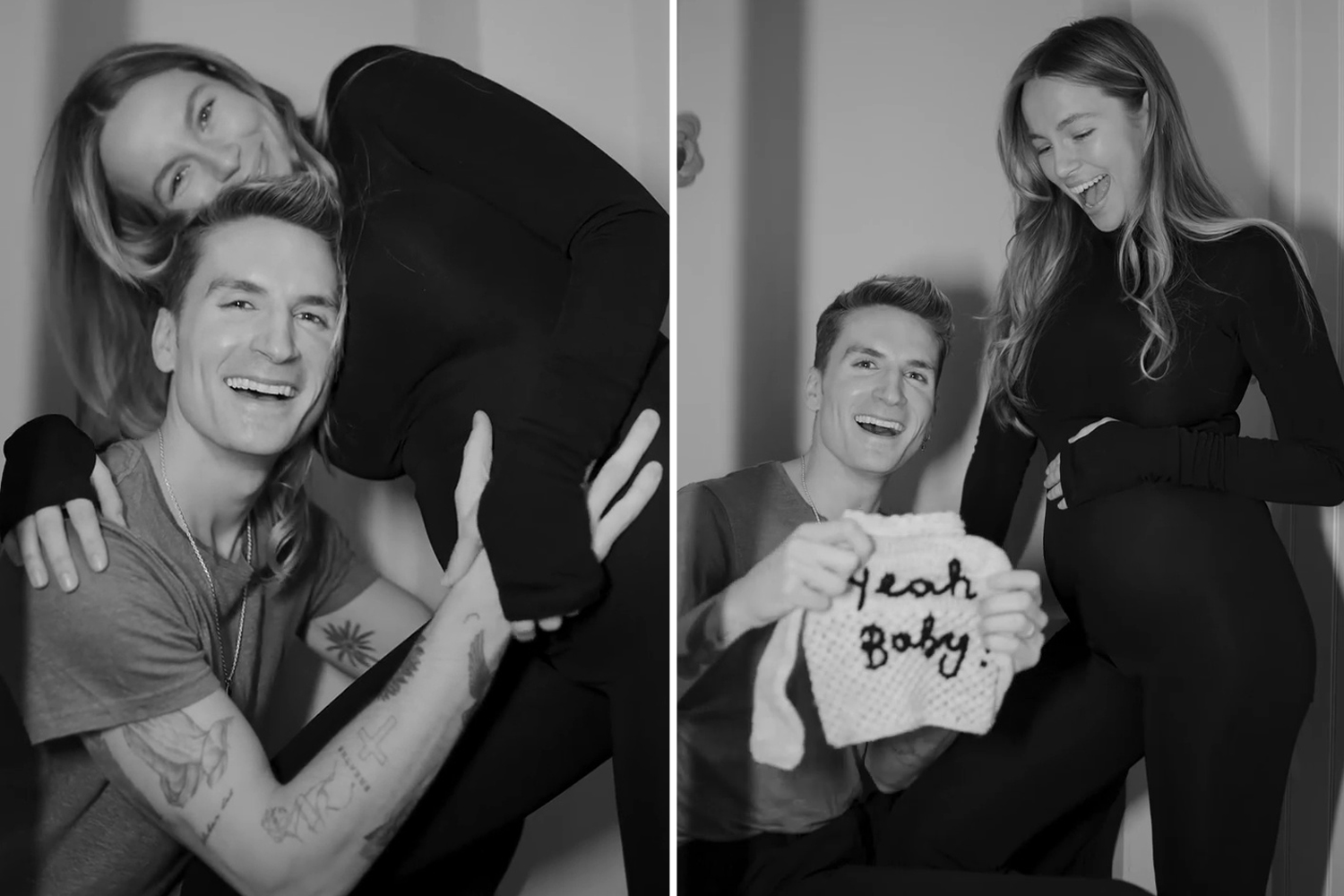 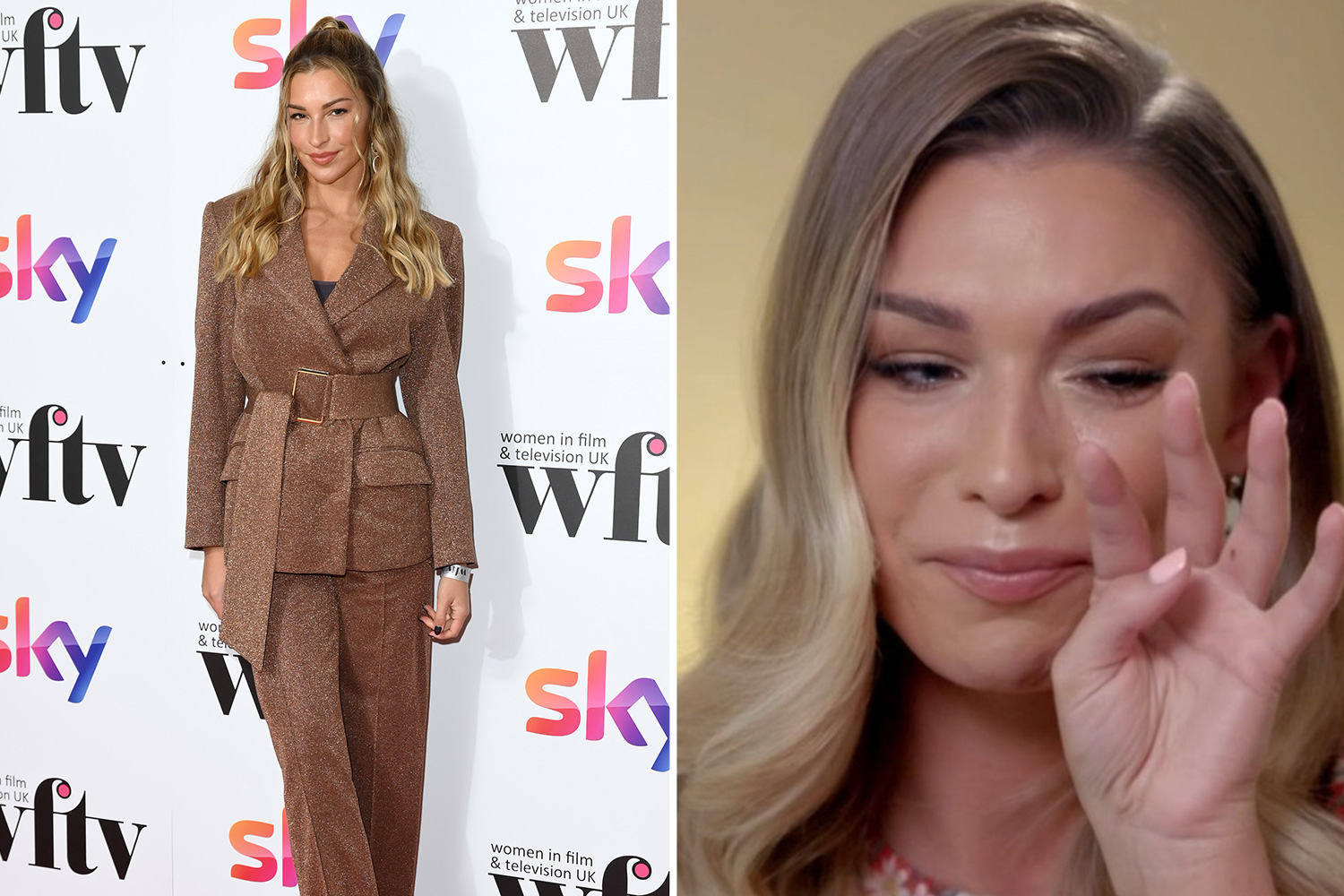 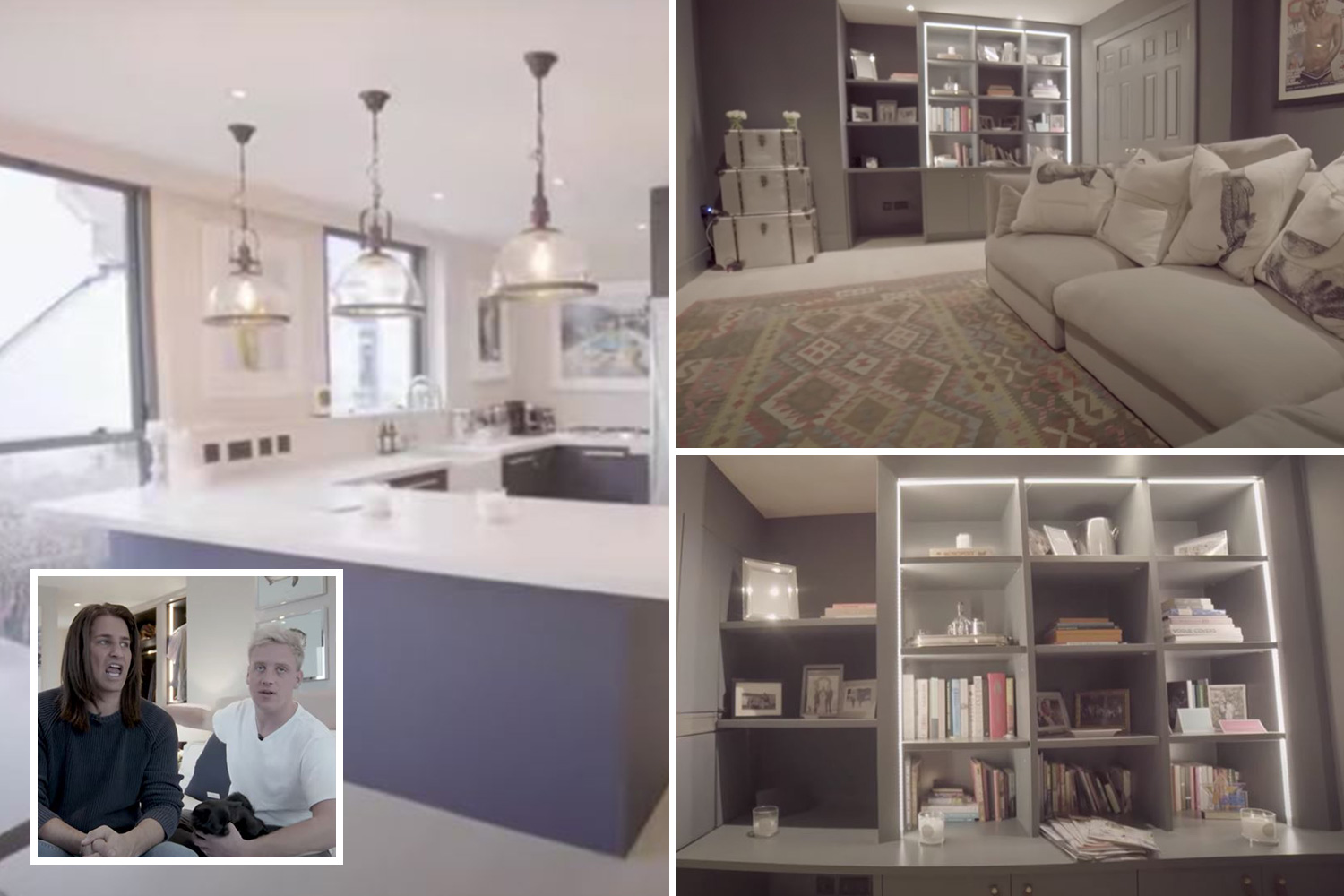 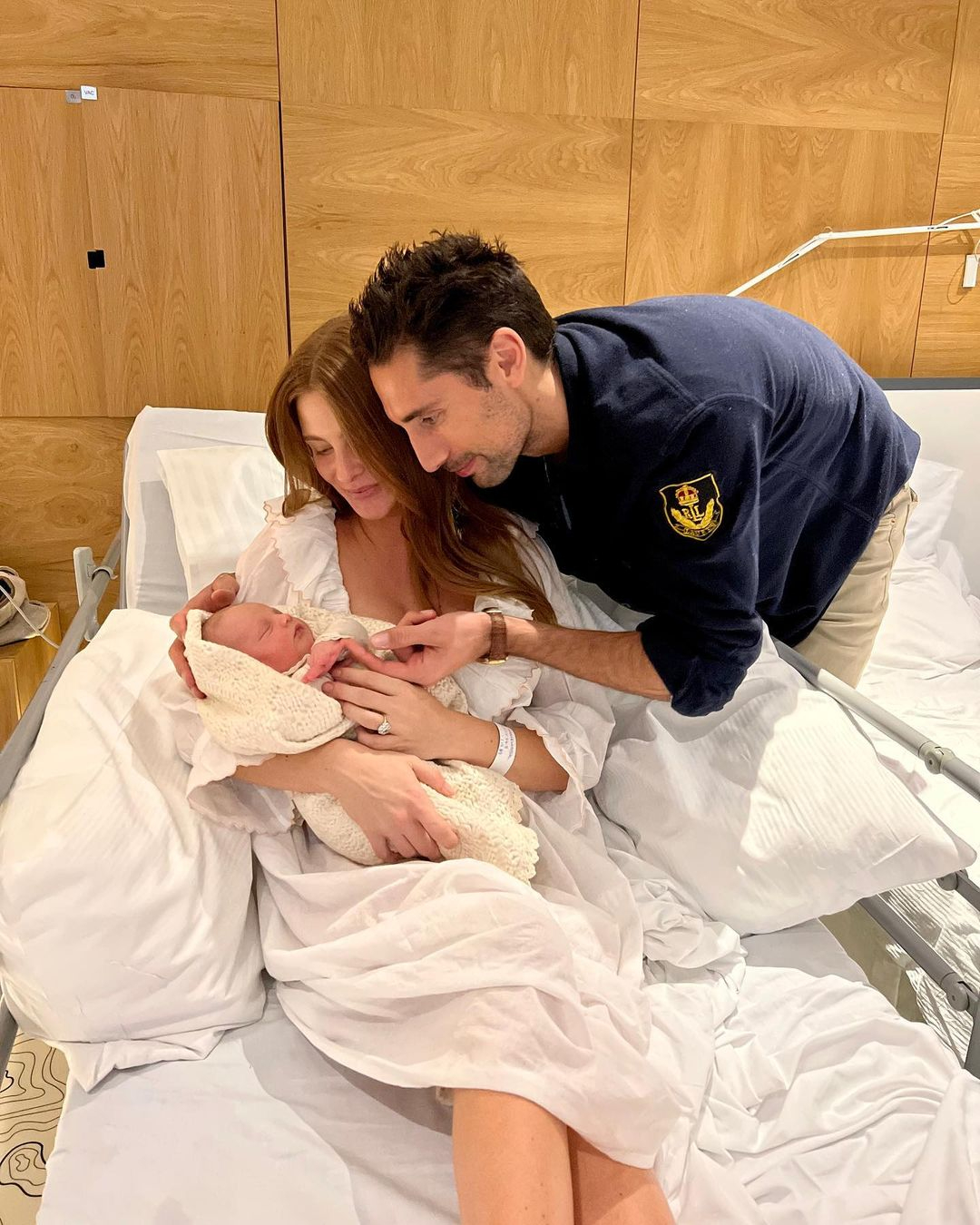 When did Sam Prince return to Made In Chelsea?

Sam returned as a potential love interest for new Made in Chelsea star Inga.

He entered the series in episode 10, and whilst many warned Inga about his playboy ways, he is convincing her hes changed.

The show airs at the same time every Monday.

Fans can catch up on any episode they miss online at All 4.