MOCK The Week star Rhod Gilbert is a familiar face on TV.

But did you know his wife is also in the public eye?

Sian Harries is a well-established comedy writer and performer, who has written for both television and radio.

She co-wrote both Greg Davies’s Man Down for Channel 4 and the 2018 sitcom, The Tourist Trap, starring Sally Phillips, for the BBC.

Sian also co-writes and stars in her own S4C sketch show, O’r Diwedd, and has co-written and performed in the Radio Academy Award-winning sketch show Here Be Dragons (BBC Radio Wales). 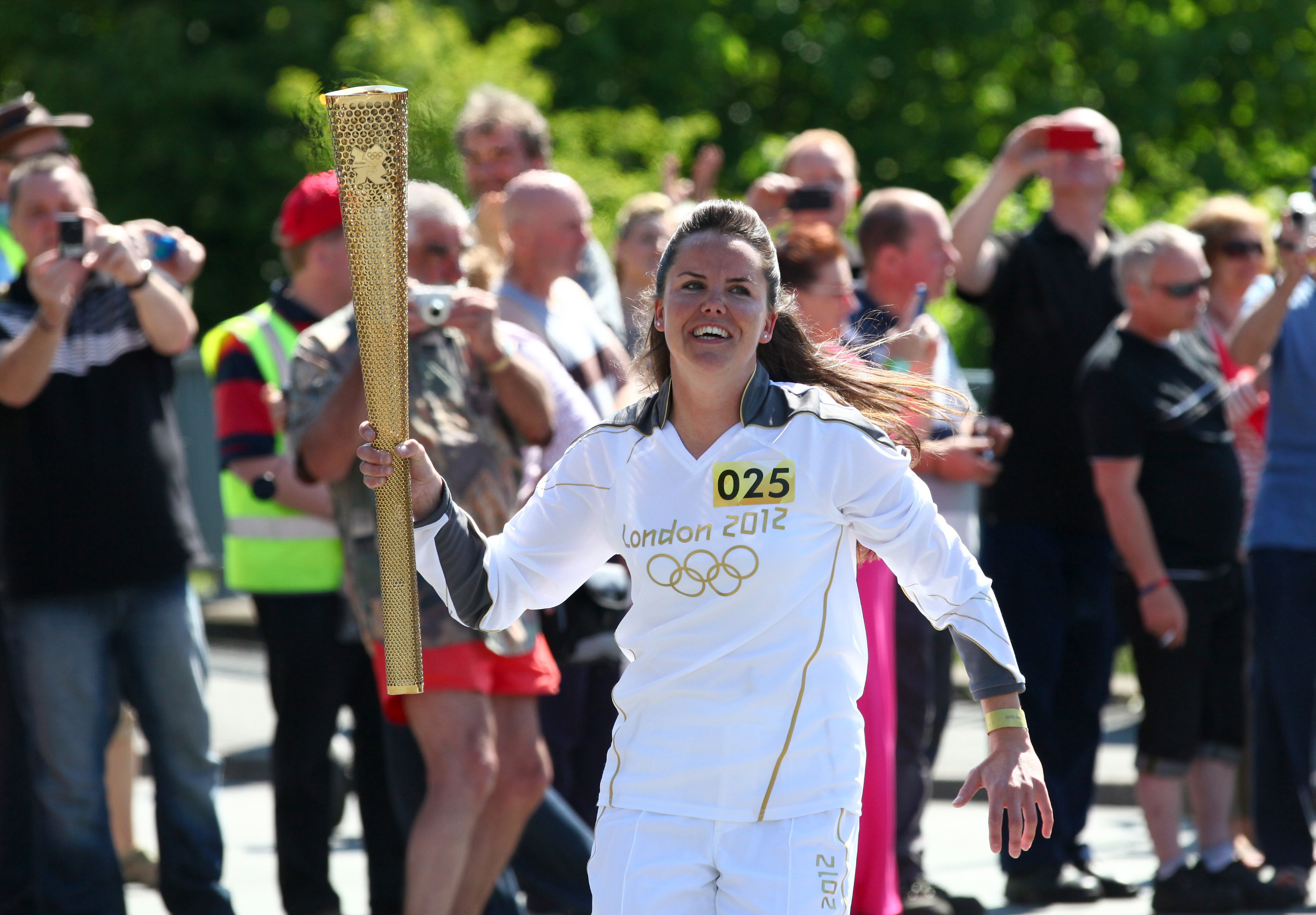 In 2018, she co-wrote NeckFace, a short film starring a host of British comedy talent which was nominated for a Bafta Cymru award.

The Welsh star also has created radio documentaries such as The Welsh Women of Patagonia, and is in the works of developing a series about women’s rights with Whistledown Productions.

In 2021, Sian was named "one to watch" by the Edinburgh TV festival.

Rhod Gilbert reveals he has cancer and is having treatment 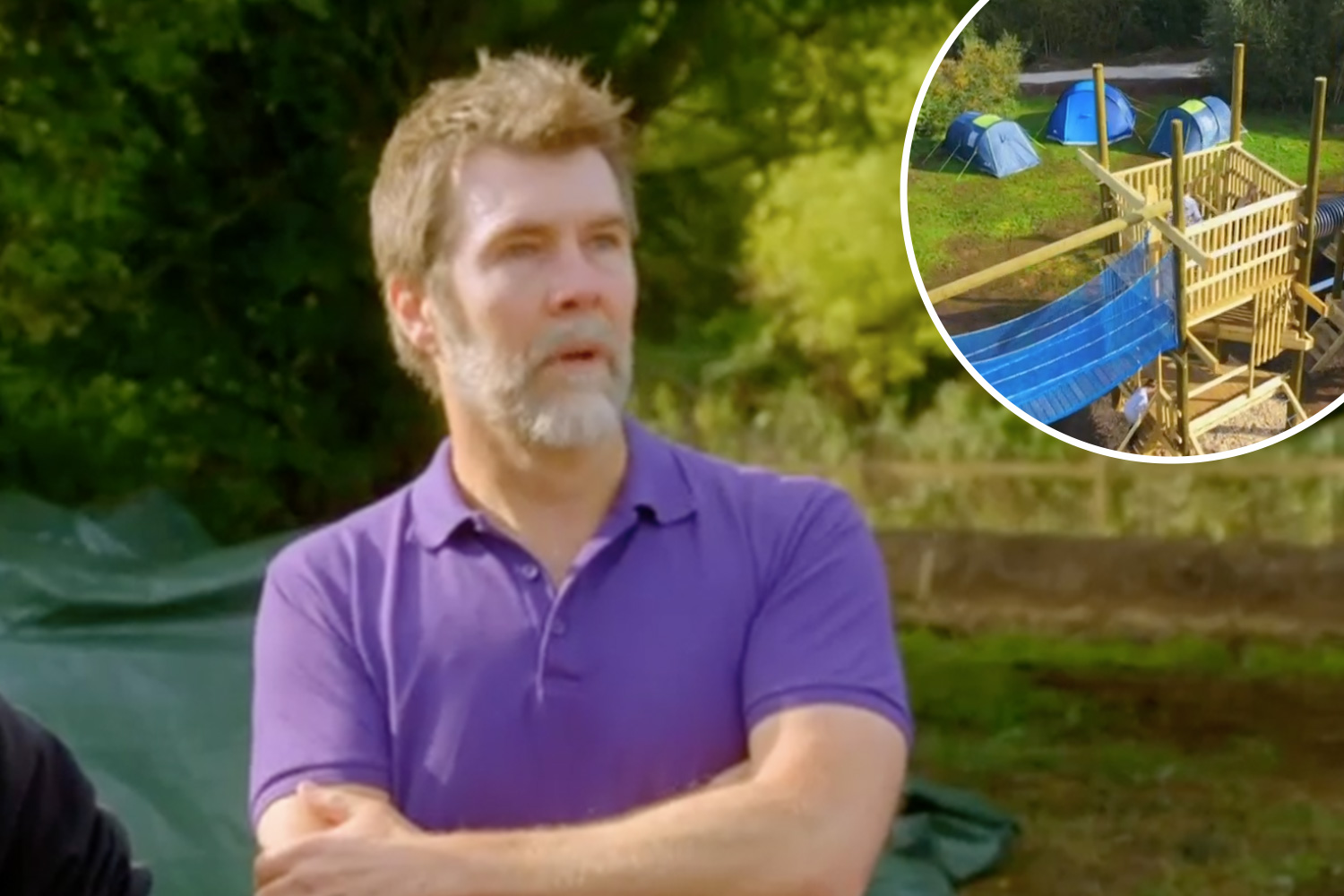 How long have Rhod Gilbert and Sian Harries been married?

Sian and Rhod Gilbert have been married since 2013.

They divide their time between London and Wales.

In June 2020, the pair launched a podcast titled, The Froth.

The podcast description states that it is "a spa-break for the mind, far away from the relentless, depressing serious news cycle, only tackling the frothiest of life's frothy stuff – “Yesterday's Non-News, Today". 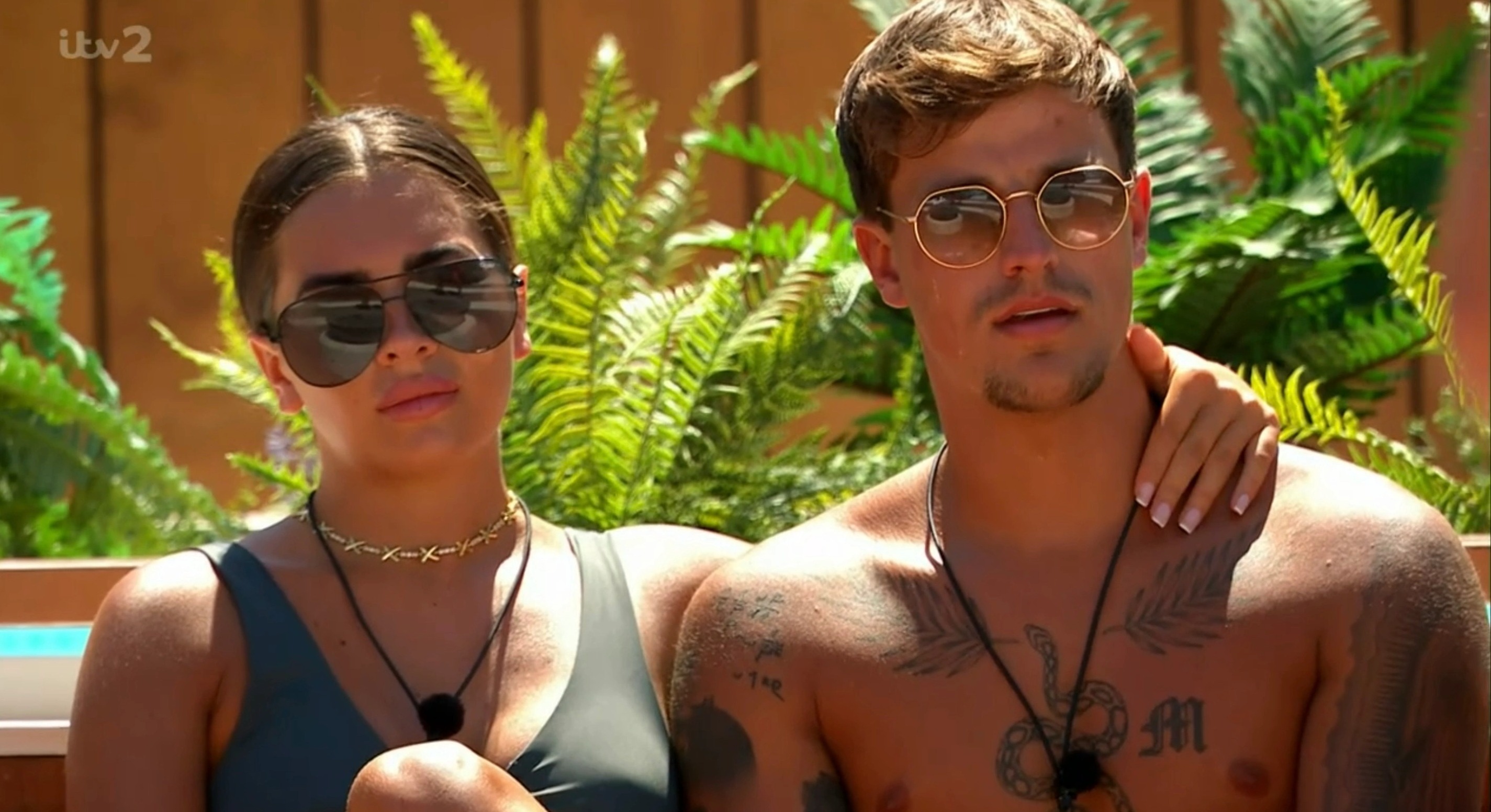 Psychologist reveals what's REALLY going on with Gemma and Luca 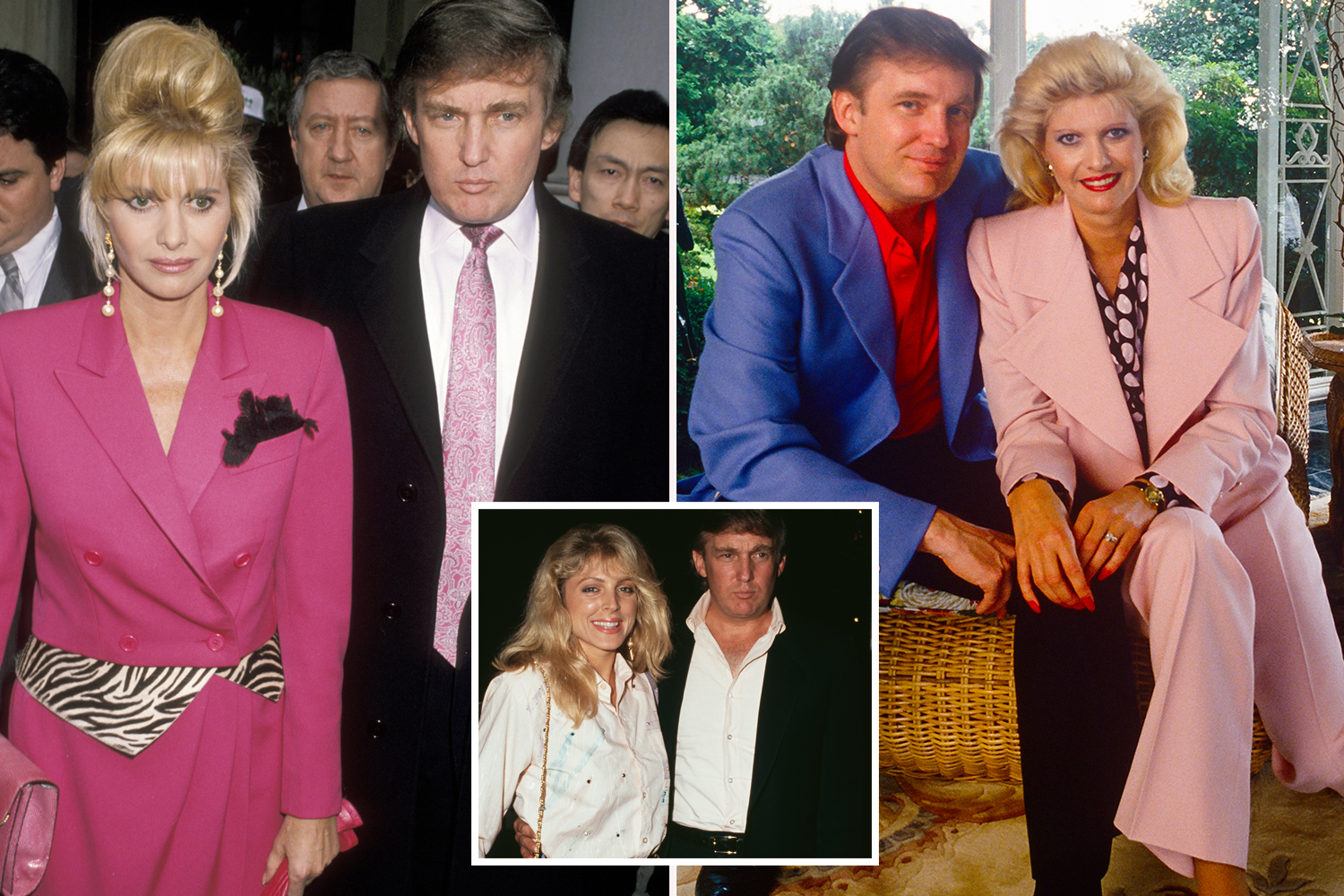 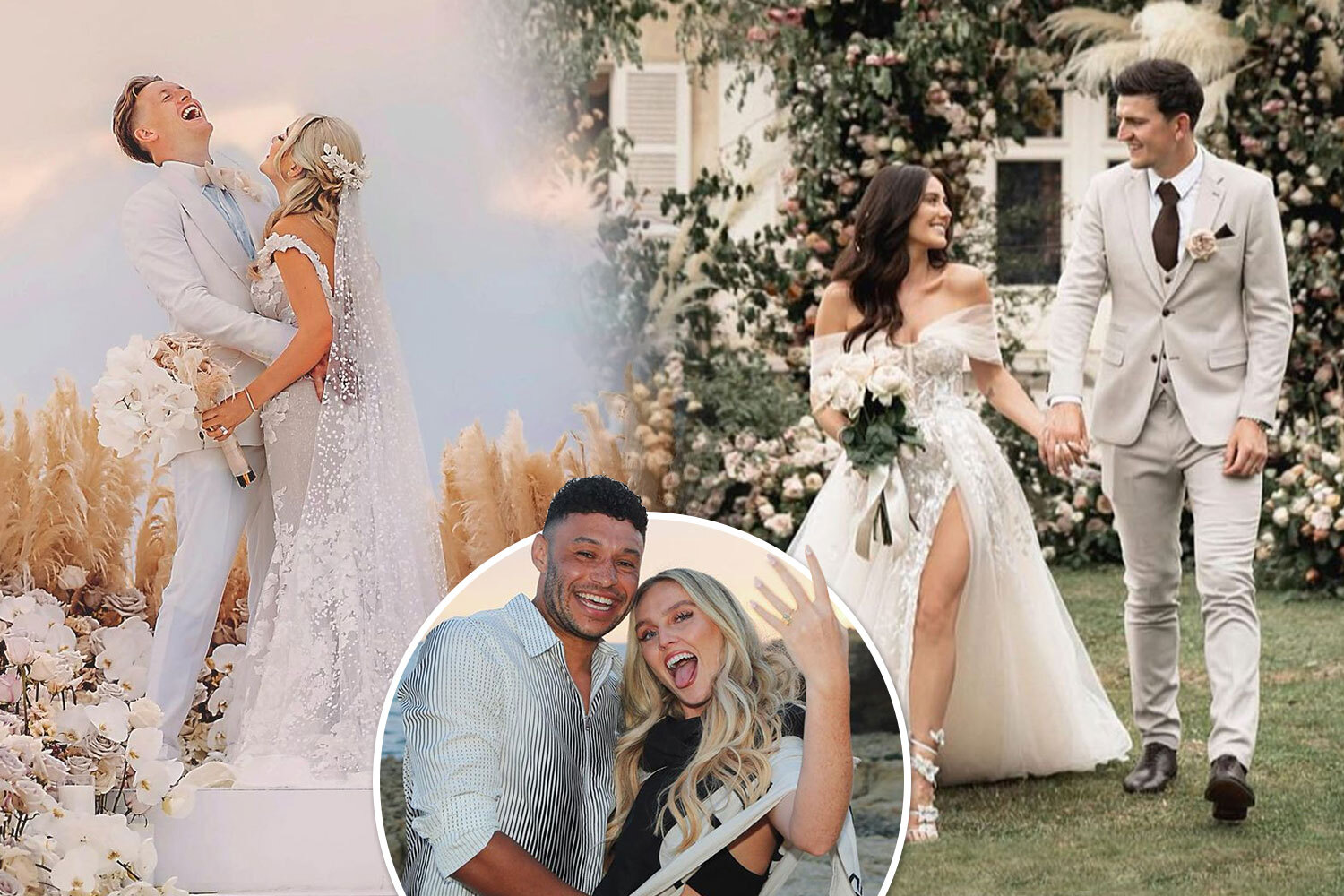 COME ON YOU WEDS

From Harry Maguire to Jordan Pickford, these aces have met their matches 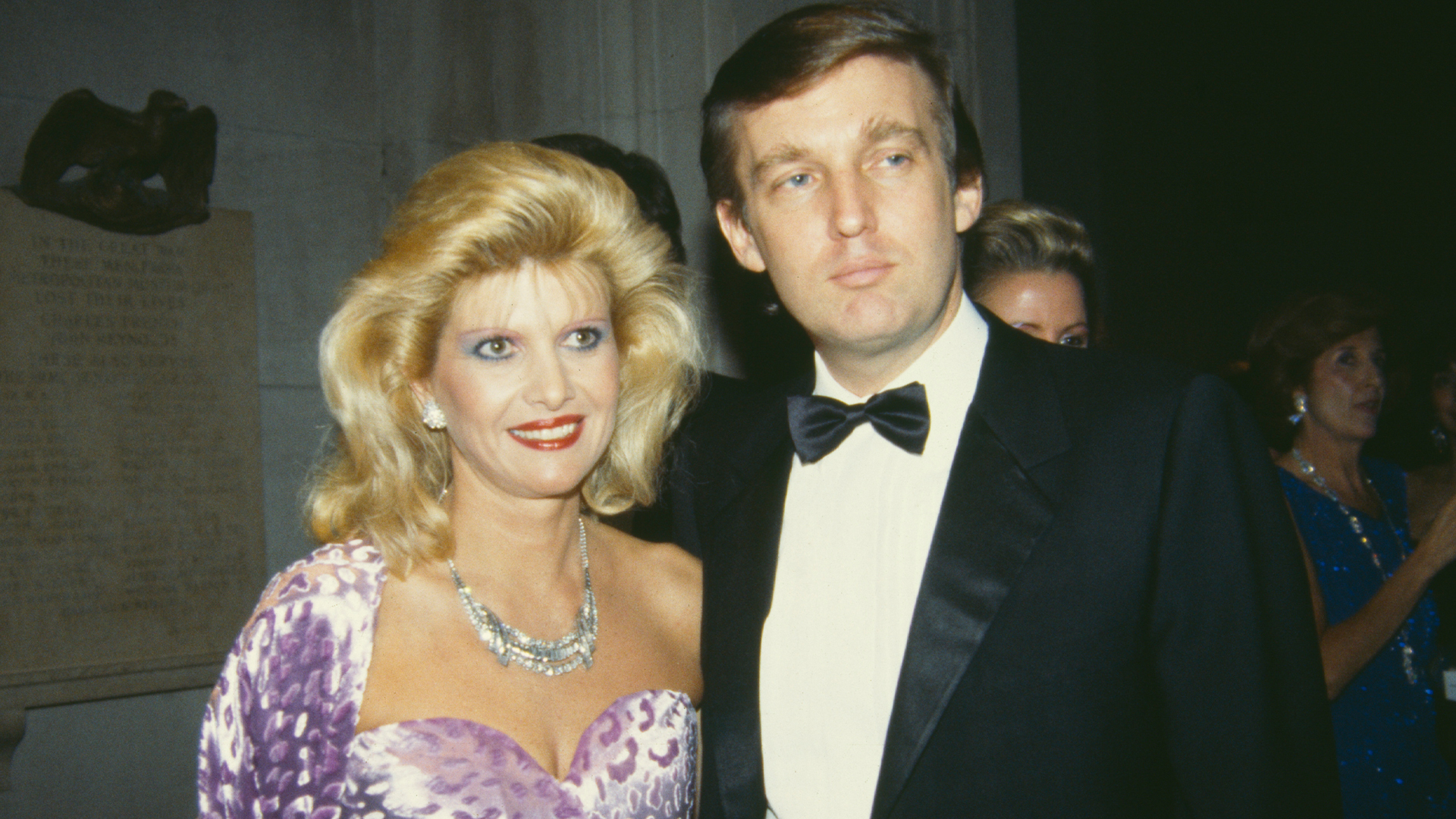 When was Ivana Trump married to Donald Trump?

Do Rhod Gilbert and Sian Harries have any children?

The two have no children.

In 2021 Gilbert took part in a documentary series about the stigma of male infertility.

“I suffer a condition,” he says in Rhod Gilbert: Stand Up to Infertility (BBC Two), “called sh*t j*zz.

"Ninety-eight per cent of his sperm don’t swim straight. That’s a lot of responsibility for the two per cent.

"I’m not saying there is a conspiracy to prevent men from confronting this issue, but how typical that, when I typed those words, autocorrect changed it to “sh*t jazz”.