JILLIAN Fink, who is married to Hollywood actor Patrick Dempsey, is a makeup artist, hairstylist, and business owner.

The pair got married in 1999 after Patrick divorced his first wife in 1994.

Who is Patrick Dempsey's wife Jillian?

Jillian Fink is a stylist, entrepreneur and Patrick Dempsey's wife.

She's a celebrity makeup artist an hair stylist who has worked with the likes of Julia Roberts and Bradley Cooper, and of course, her husband.

"We try not to get into each other’s work too much," the actor told People.

"My big thing is to make sure the lipsticks taste good when you kiss. And, well, so far they taste pretty darn good." 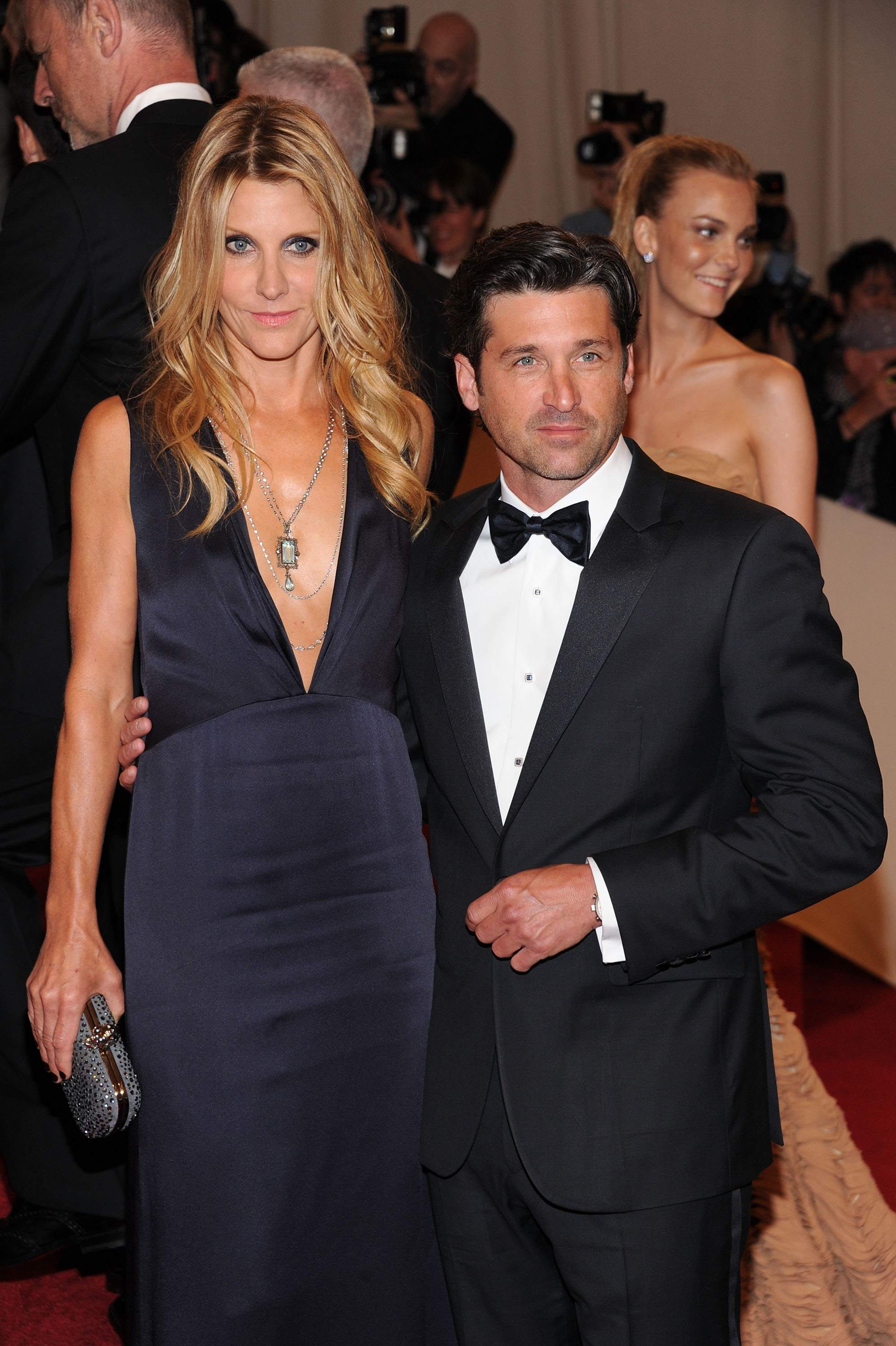 Jillian owns her own line of luxury lip and cheek tints, as well as lid tints, kohl liners and gold sculpting bars.

When did Patrick and Jillian get married?

The duo met after Patrick came into Jillian's hair salon for a haircut, although she was in a relationship at the time.

"I was shocked [when he came in for an appointment] but at the same time, I was happy because he was so cute," Jillian recalled to People.

Patrick continued to come into the salon for haircuts over the next three years, and when Jillian became single, he asked her out.

From there, things moved quickly. They moved into together three months after their first date, and they eventually got married in July 31, 1999 at his family's farmhouse in Maine.

In 2016, The Sun reported that the actor admitted he was battling to save his marriage to Jillian after she filed for divorce.

They called off their divorce after Patrick said that he wasn't prepared to let go of their marriage and he "prioritized" their relationship.

Has Patrick been married before?

Patrick was married to Rochelle "Rocky" Parker, but the two got divorced in 1994.

In 1984, during one of his first acting jobs, that Patrick met Rocky, a widowed mother of three, after they were both cast in a touring production of the Neil Simon play Brighton Beach Memoirs. 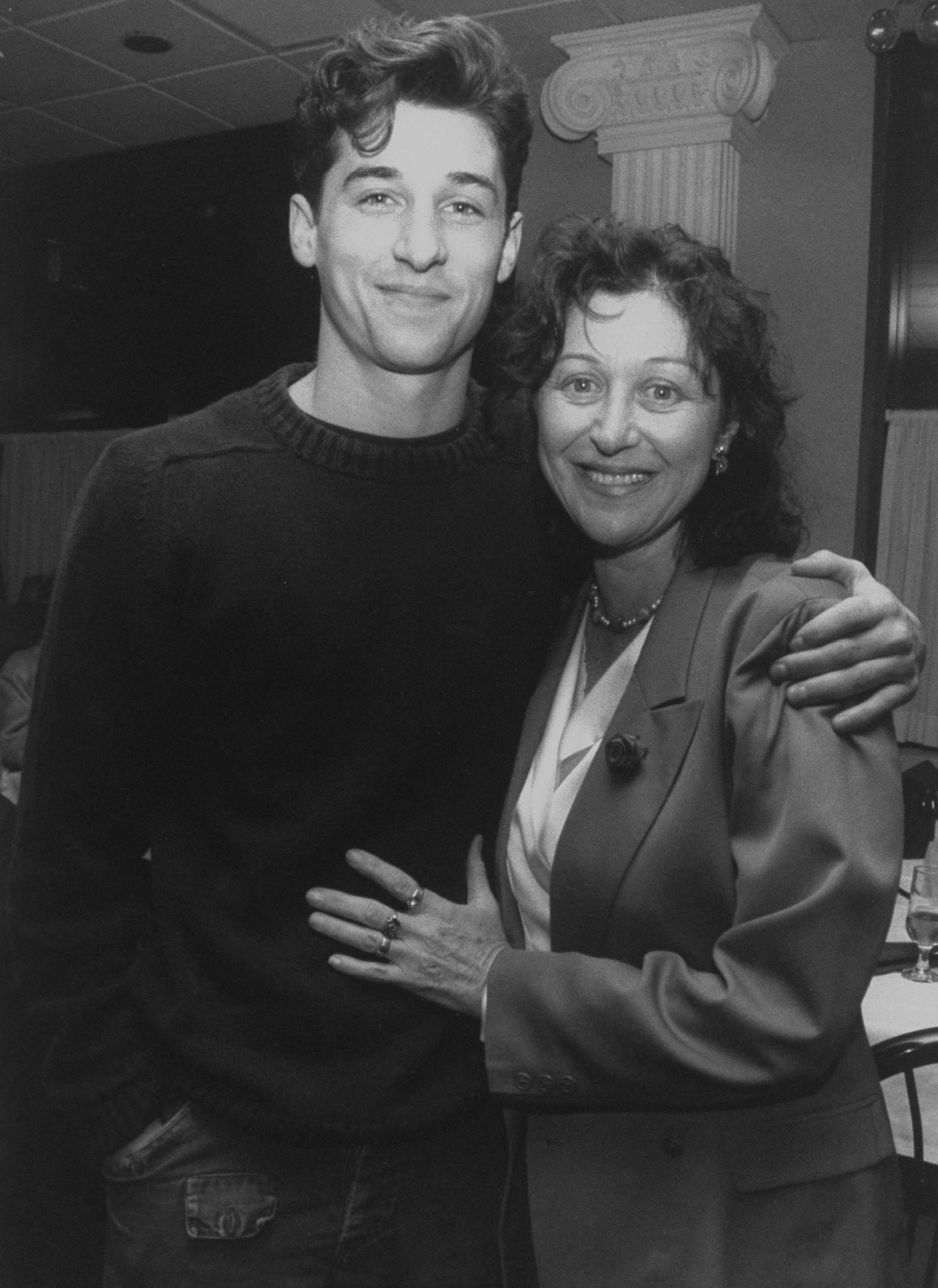 For a large part of their relationship, Patrick’s career floundered – as eventually did their love. In 1992, after eight years together, Rocky filed for divorce, citing “irreconcilable differences” after Patrick admitted cheating.

In legal documents seen by The Sun on Sunday, she claims their marriage crumbled after Patrick – who she refers to as the “Respondent” – left her for another woman.

She wrote: “While we were on the set of his (1987) movie Can’t Buy Me Love, he beat me up because he claimed he ‘wanted to see what it was like to beat up a woman!’ I now suffer from arthritis in my hand from where Respondent injured me.” 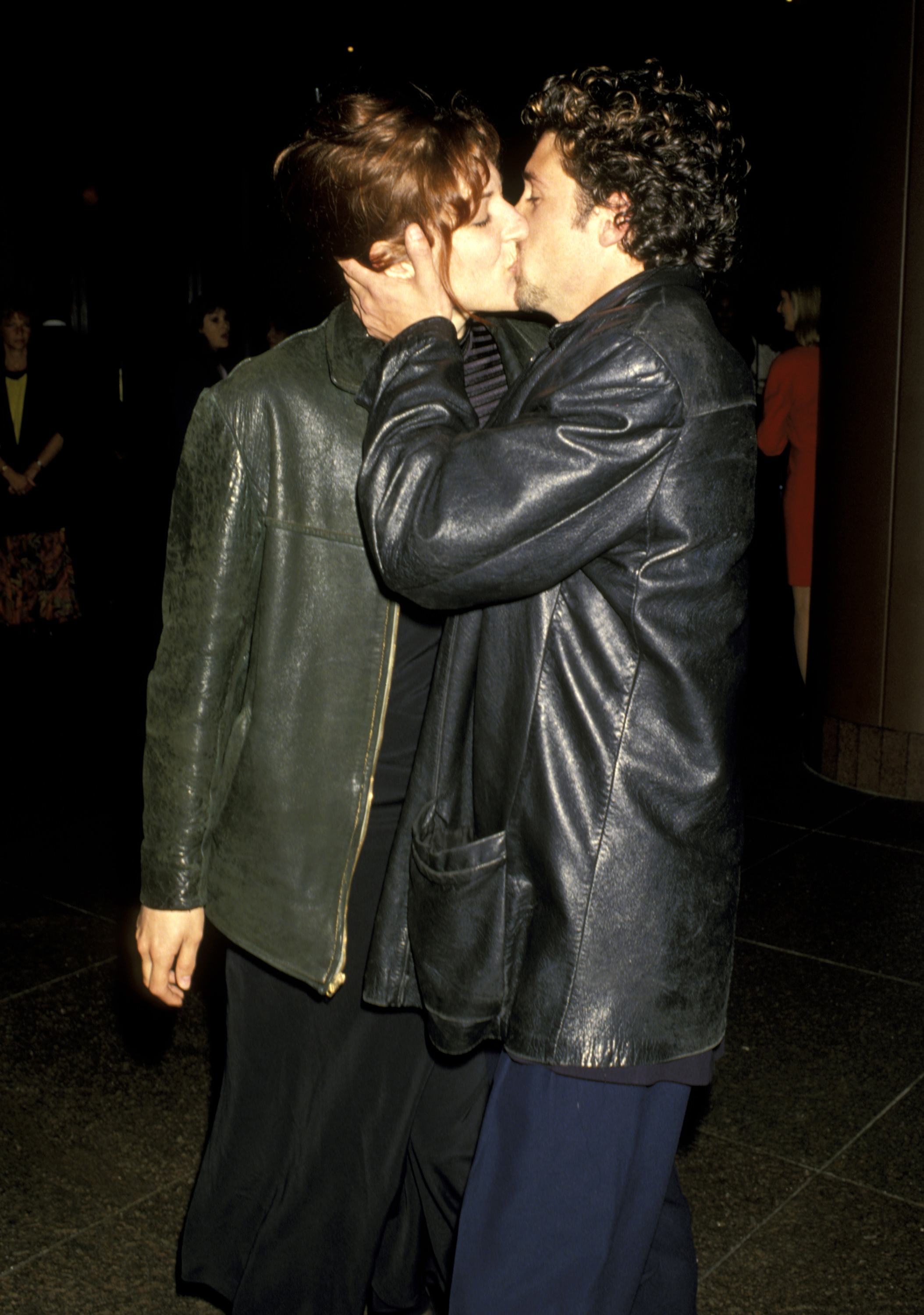 She added: “The physical abuse included Respondent breaking my finger when he rushed me to a van and closed the door on my finger.”

But in 1994 court papers she went on to claim: “During the marriage I began seeing a psychiatrist on a regular basis, and I was placed on anti- depressants and other prescription medications to help me function.”

How many children do Patrick and Jillian have?

Patrick and Jillian have three children together.

Their first daughter, Tallula Fyffe, was born in in 2009.

Now, the 17-year-old is considering colleges in Washington, DC, and Patrick said that he's "very excited" for his daughter.

In 2007, Sullivan Patrick and Darby Galen, their twin boys, were born.

"Sullivan will probably read this article in 20 years and say, ‘What did you say about me?’ He’s sort of the grumpy old man. Darby is very much the peaceful, quiet little Buddha," he told People in 2007.