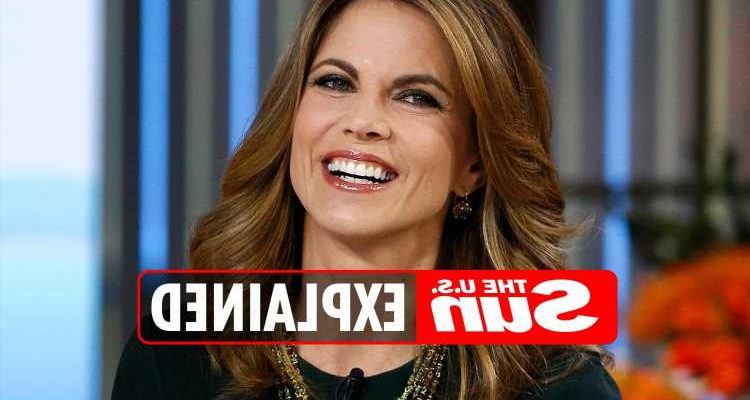 Journalist Natalie Morales and her husband Joe Rhodes have been married for 23 years. 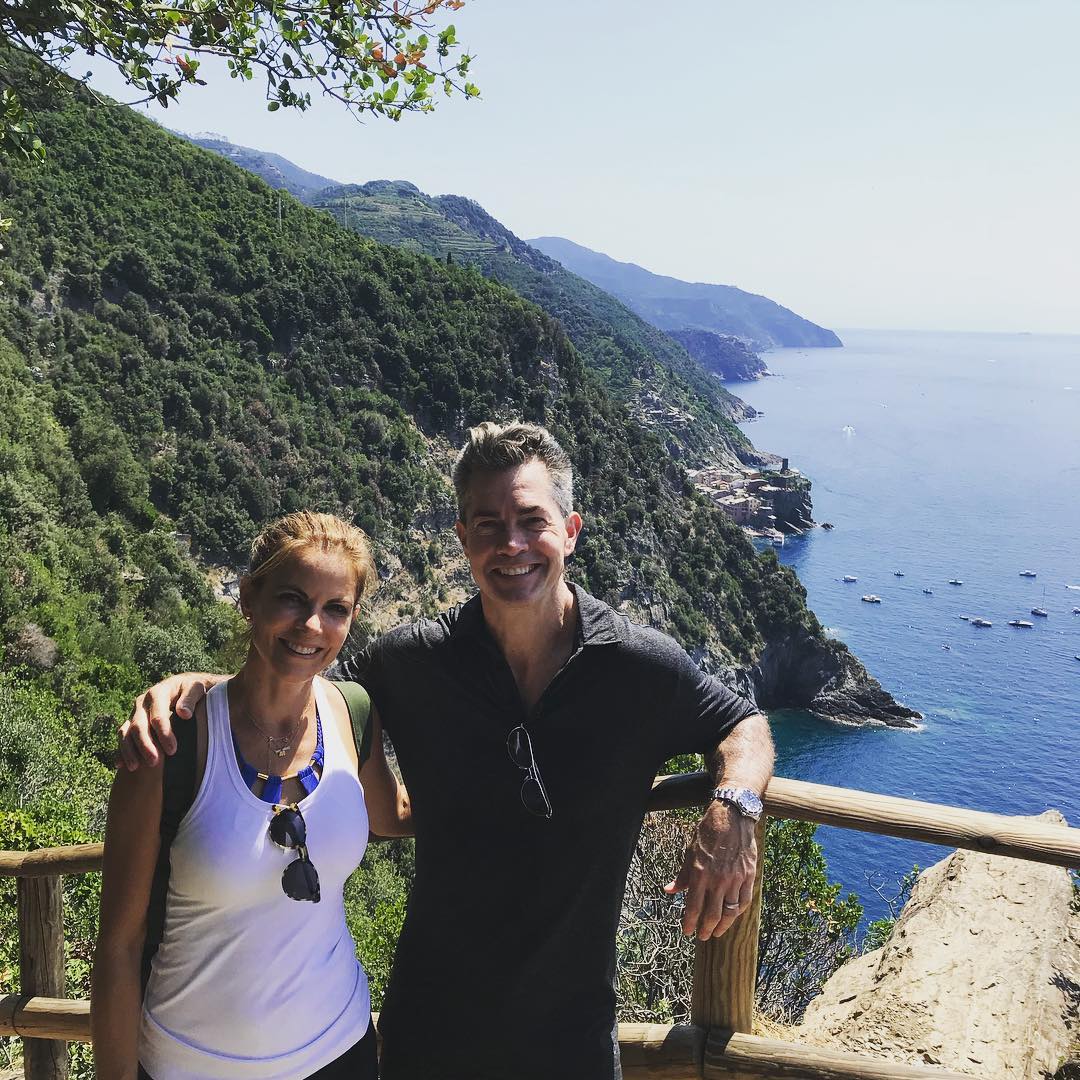 Who is Joe Rhodes?

Rhodes is a founder and contemporary Managing Partner at Stockton Road Capital LLC, according to Live Ramp Up.

Morales and Rhodes live in Hoboken, New Jersey, with their family and rescue dogs.

The host revealed on Instagram at the beginning of 2021 that Rhodes had lost his father.

"It has been a sad start to the new year with the sudden passing of one of the most amazing people I knew, my father-in-law Joe Rhodes," she wrote.

"He was a wonderful father and grandpa. He loved and cared for his wife Kay for more than 52 years and as she battled Alzheimer’s. He taught us so much about love, character, and devotion. We miss you and will keep you close in our hearts always."

Do they have children together?

Morales suffered a miscarriage before she had her children, which she candidly talked about on the Today show.

She met with Long Island Medium Theresa Caputo for a private reading in which Caputo asked her who in her life had suffered a miscarriage.

Morales replied that she, herself, had miscarried a child, before breaking down into tears.

"Know that the soul that was lost is considered a child, and that the souls do grow on the other side," Caputo told her.

"Did you know what the child was? Was it a girl?" Caputo asked.

"No, no," Morales replied. "It was very early, and I struggled with pregnancies."

Despite her initial "trepidation and some skepticism," Morales said wasn't immune to Caputo's moving messages.

Caputo claimed to have made contact with two other lost loved ones, including Morales' mother-in-law, whom she said had a message to pass along. 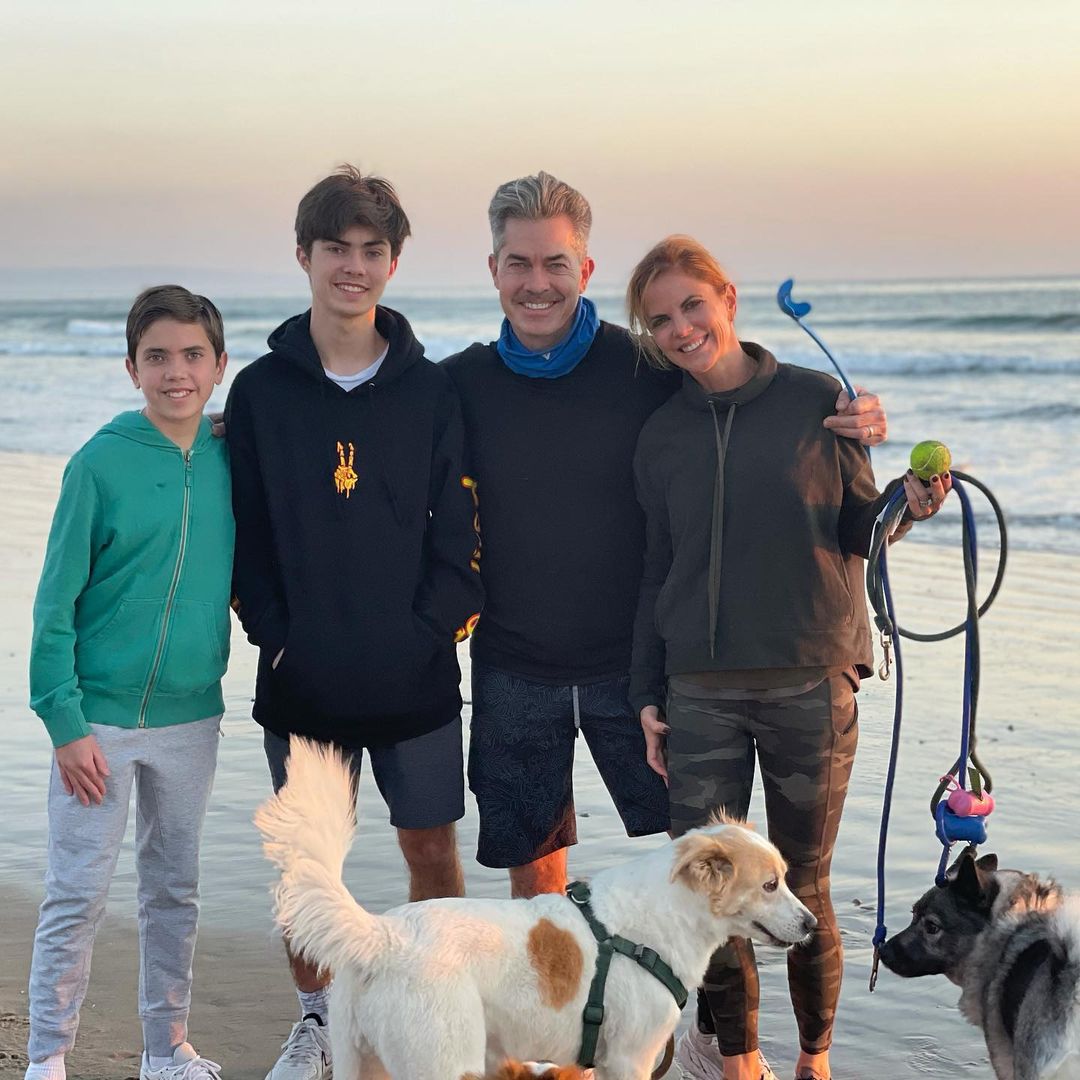 How did Natalie Morales say goodbye to her Today Show family?

Morales said goodbye to her viewers and her colleagues at the Today Show after 22 years in a touching letter.

She read the letter with tears in her eyes, and when her colleagues responded, she was not the only one crying.

Savannah Guthrie said, "We love you so much, Natalie, you're such a treasure. I just think about what a great friend you've been to all of us.

Actually, you were a friend to me when I needed it most. I just adore you, you know that."

Hoda Kotb, Al Roker, and Carson Daly told Morales she would be missed.

"I think that highlight reel really did show the work you did, but that's nothing compared to what you meant in this room," Kotb said.

What did Natalie Morales say in her letter?

Morales read a letter on November 19 for her last day on The Today Show to her colleagues and viewers.

“Dear viewers… From the minute I stepped in front of the camera and into your living rooms, I knew it was an honor to be part of your morning tradition, the most sacred time.

“With you, I’ve had a front seat to moments that captured our hearts, moments I will forever cherish as I witnessed history.

“I traveled the country with some of America’s leaders and covered the most incredible stories — like the rescue of 33 Chilean miners trapped underground for 69 days.

"Together we witnessed a miracle. I have enjoyed two royal weddings and held court in London awaiting the first royal birth in decades. Events forever on my highlight reel.

"… Even when stories broke our hearts, I found hope and inspiration in so many who triumphed, like Celeste Corocoran and her daughter Sydney, survivors who a year later helped her sister, Carmen Acabo, finally cross the finish line never reached in Boston.

"I, too, was inspired to run and raised thousands for their cause thanks to your support.

"So many extraordinary people touched our lives, trusting us with their awe-inspiring journeys.

"Never one to shy away from a chance to try something new, I’ve had so many amazing adventures. We’ve had a lot of laughs. Many at my expense, I’m sure you would agree.

"Dear viewers, you and my TODAY family have given me a place I will forever call home.

"Thank you for all those mornings and the lifetime of memories we now share.

"With all my love and gratitude, Natalie."

Where can I watch The Talk?

Natalie Morales was a host on the Today Show for 22 years.

On Friday, October 1, 2021, Morales announced her departure from the Today Show.

The Talk airs on CBS every day at 2pm ET.