ACTOR Michael Weatherly is facing sexual harassment allegations during the filming of Bull in 2018.

His former co-star Eliza Dushka spoke to the House Judicial Committee on November 17 on her claims of sexual harassment from Weatherly. 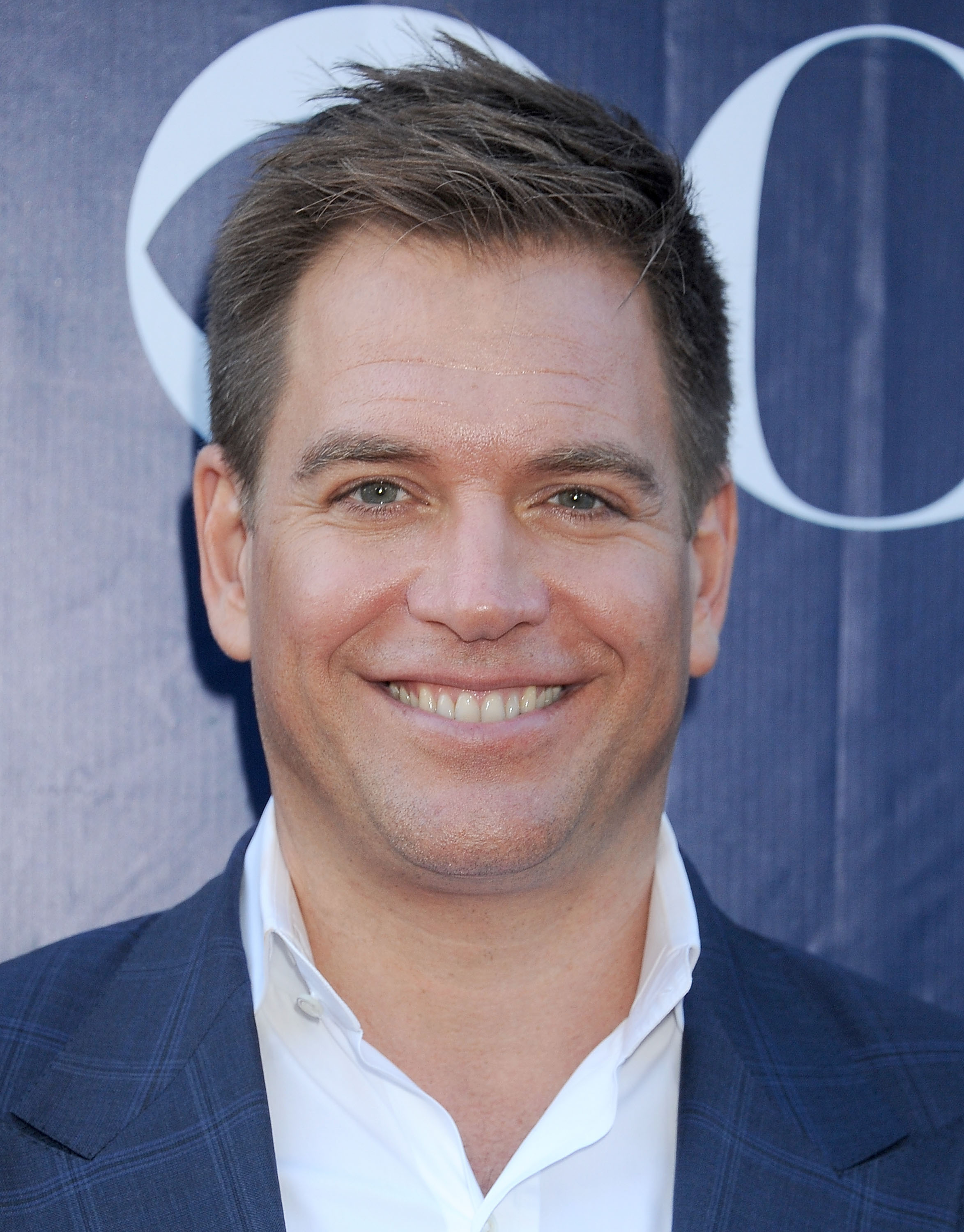 Who is Michael Weatherly?

A native New Yorker, Michael Weatherly, 53, got his start in the CBS TV series Bull in 2016 where he played the lead character, Dr. Jason Bull.

The actor was nominated twice in the Soap Opera Digest Awards for the hottest male star in 1994 for his role in the TV series Loving and Younger Lead Actor in 1995 for his role in Loving.

In addition to his acting career, Weatherly is also a director, producer, and musician. Prior to pursuing acting, Weatherly attended Menlo College in Atherton, California, Boston University, and American University in Paris where he studied communications.

Weatherly married actress Bojana Jankovic, 53, in 2009 and the couple had their daughter Olivia in April 2012 and their son, Liam in October 2013.

What has Michael Weatherly been accused of?

Actress Eliza Dushku worked with Weatherly on the set of Bull from 2017 through 2018 when she was allegedly fired from Bull.

Dushku claimed Weatherly sexually harassed her numerous times and on November 16, she testified before a congressional committee and said the subpoena allowed her to speak out about the alleged sexual assault.

When Dushku signed on to the show in 2017 she said she hadn’t known there was an arbitration clause that prevented her from speaking out in the case of sexual assault in the workplace.

She told the House Judicial Committee “I found myself the brunt of crude, sexualized and lewd verbal assaults. I suffered near constant sexual harassment from my co-star.

“This was beyond anything I had experienced in my 30-year career.”

In 2018, the New York Times reported CBS issued a $9.4million settlement after Dushku was fired for speaking out.

At the time of the incident, Dushku allegedly approached Weatherly and requested that he stop making sexual comments. She was fired the next day.

In 2018, the New York Times reported on the sexual harassment allegations, and in a statement emailed to the New York Times, Weatherly said, “During the course of taping our show, I made some jokes mocking some lines in the script.

“When Eliza told me that she wasn’t comfortable with my language and attempt at humor, I was mortified to have offended her and immediately apologized.

“After reflecting on this further, I better understand that what I said was both not funny and not appropriate and I am sorry and regret the pain this caused Eliza.” 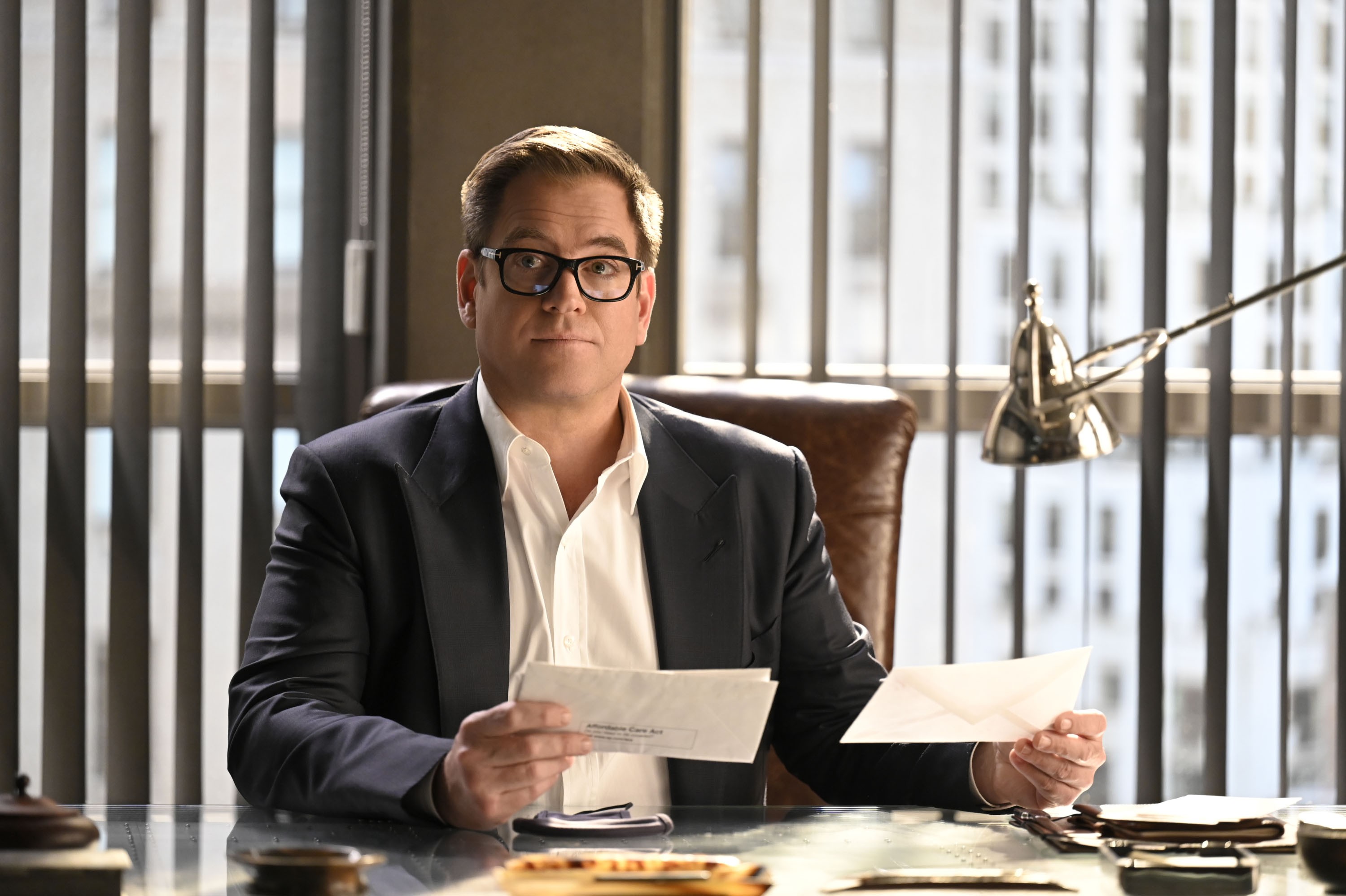 What else has he starred in?

Weatherly’s first recognized role was as Cooper Alden in the TV series Loving from 1992 to 1994, although his first appearance was in 1991 on The Cosby Show as Theo’s roommate.

He also appeared in 306 episodes of NCIS from 2003 to 2016 before he moved to his current role as Jason Bull in the TV series Bull. He has continued to be a primary role in the show since he left NCIS in 2016.