THE OBE award broadcast journalist and daytime TV presenter Lorraine Kelly is beloved by the nation.

The 62-year-old has been in her line of work for 38 years and even met her husband, Steve Smith while working- get the lowdown on Lorraine's notoriously private hubby here. 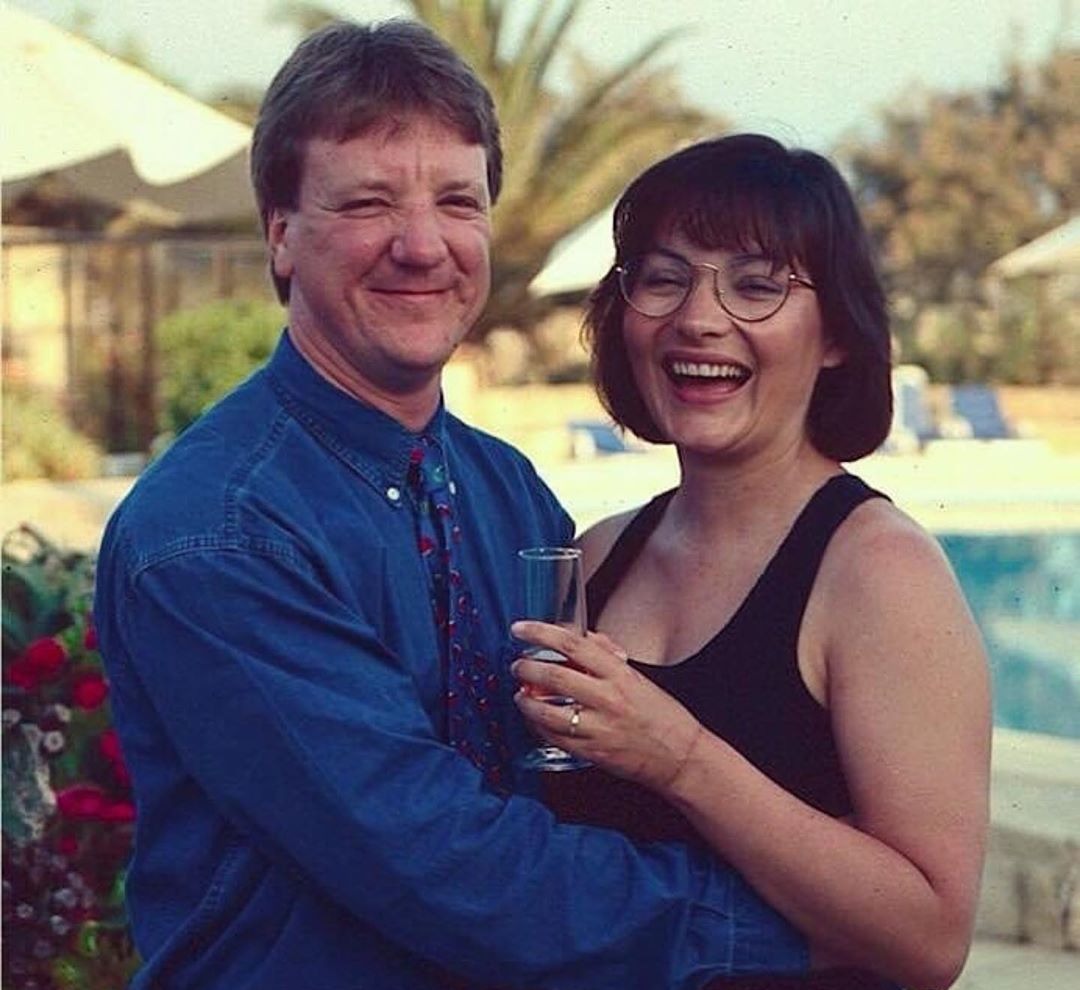 Steve Smith is extremely private and prefers to shy away from the spotlight.

However, the loving husband of the star of the eponymous Lorraine show is talented in his own right.

Smith works as a TV cameraman, and first met his Scottish CBE-recipient wife when he worked as her cameraman on TV-am.

The journalist reported, from the first moment she saw him, she knew he was "The One".

Lorraine said: "He walked into the TV-am office 28 years ago where I was working as a reporter and he was part of the crew, and I thought, 'That'll do, I'm having that,".

The star recalled first making the move on Smith.

She said: "We were friends for a good year, then it all happened rather quickly when we had to do a shoot on location at Glencoe.

"We were staying in a tiny hotel in the middle of nowhere and I got him incredibly drunk on tequila before making my move.

"The way I remember it is that I leapt on him like a ninja and he had absolutely no defence!"

Lorraine has been married to TV cameraman Steve since 1992.

How long have Lorraine Kelly and Steve Smith been together? 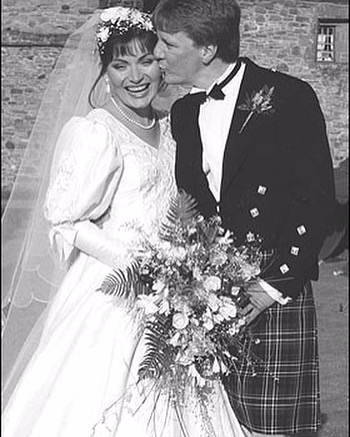 The pair have been together for 29 years and have been married since 1992.

In 2019 Kelly shared a photo of the couple celebrating their anniversary at The Ivy.

The pair held up cakes bearing a "happy anniversary" message and Lorraine captioned the snap: "A lovely lunch as a present from @rosiekellysmith at #theivymarlowgarden to celebrate our anniversary. Just perfect xxxx"

Do Lorraine Kelly and Steve Smith have children? 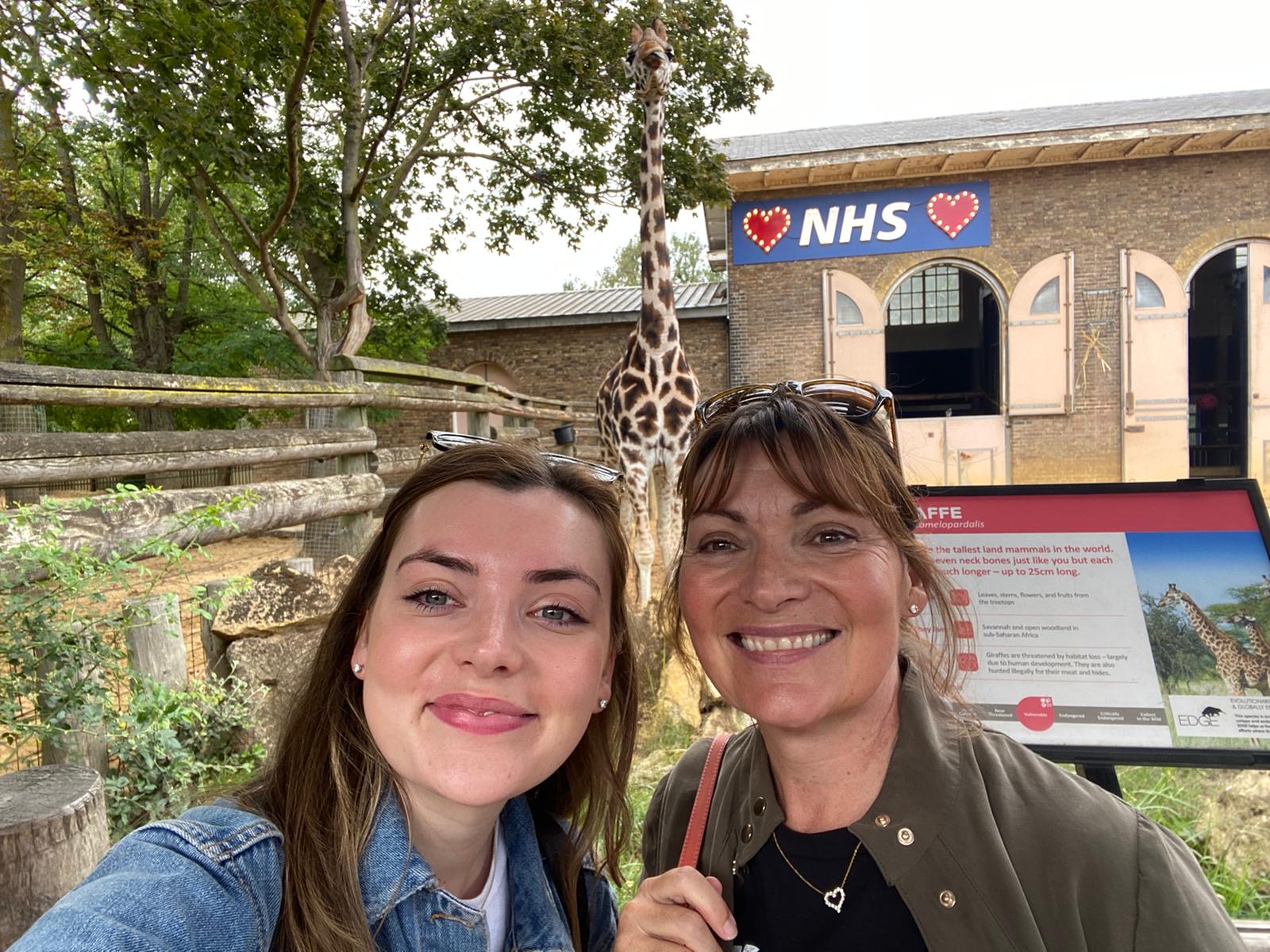 The couple has one daughter, called Rosie, who was born two years after the pair tied the knot.

Their 27-year-old daughter joined her mum on the Celebrity version of Gogglebox this year.

She surprised her mother live on-air for Mother's Day which left Lorraine in tears. 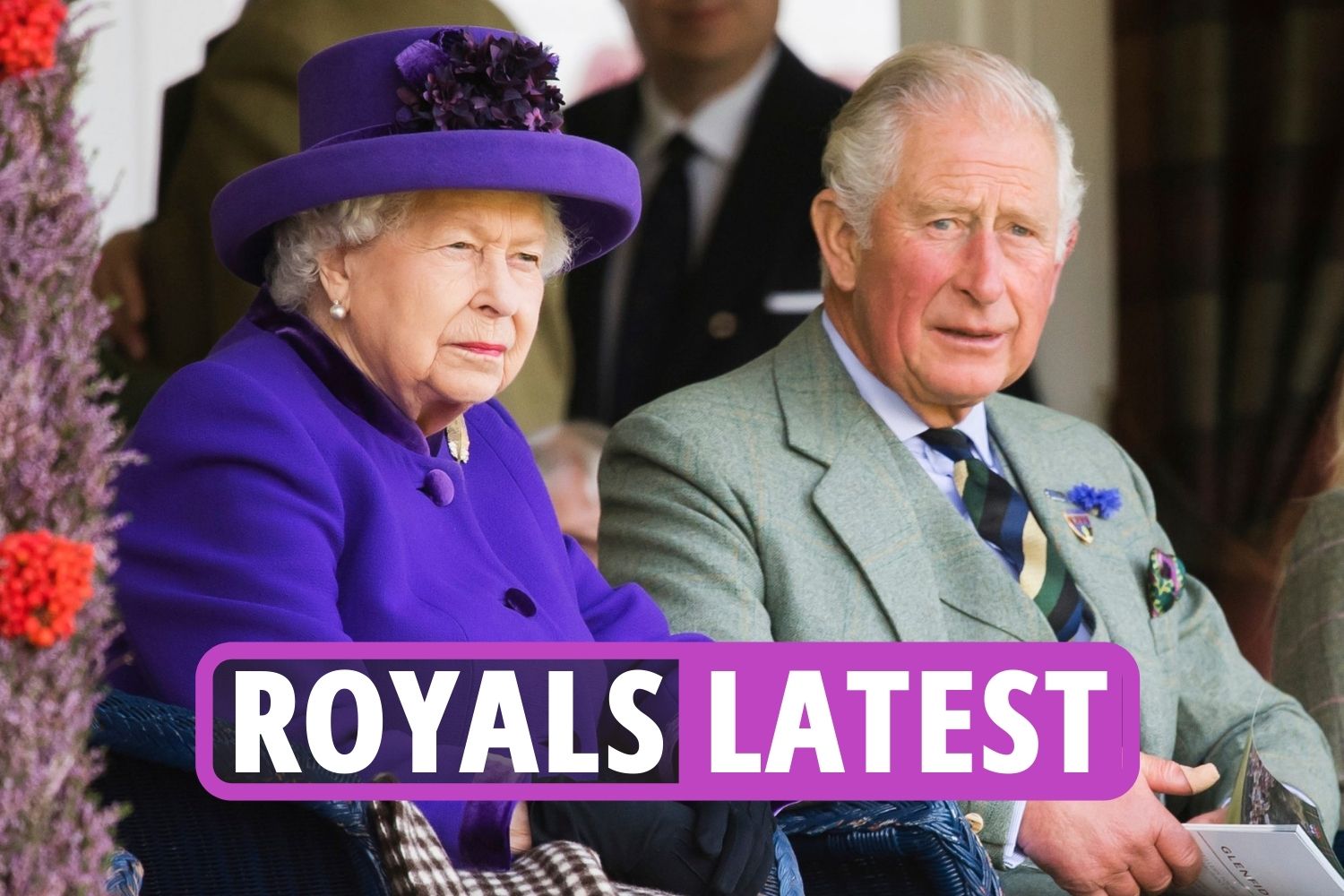 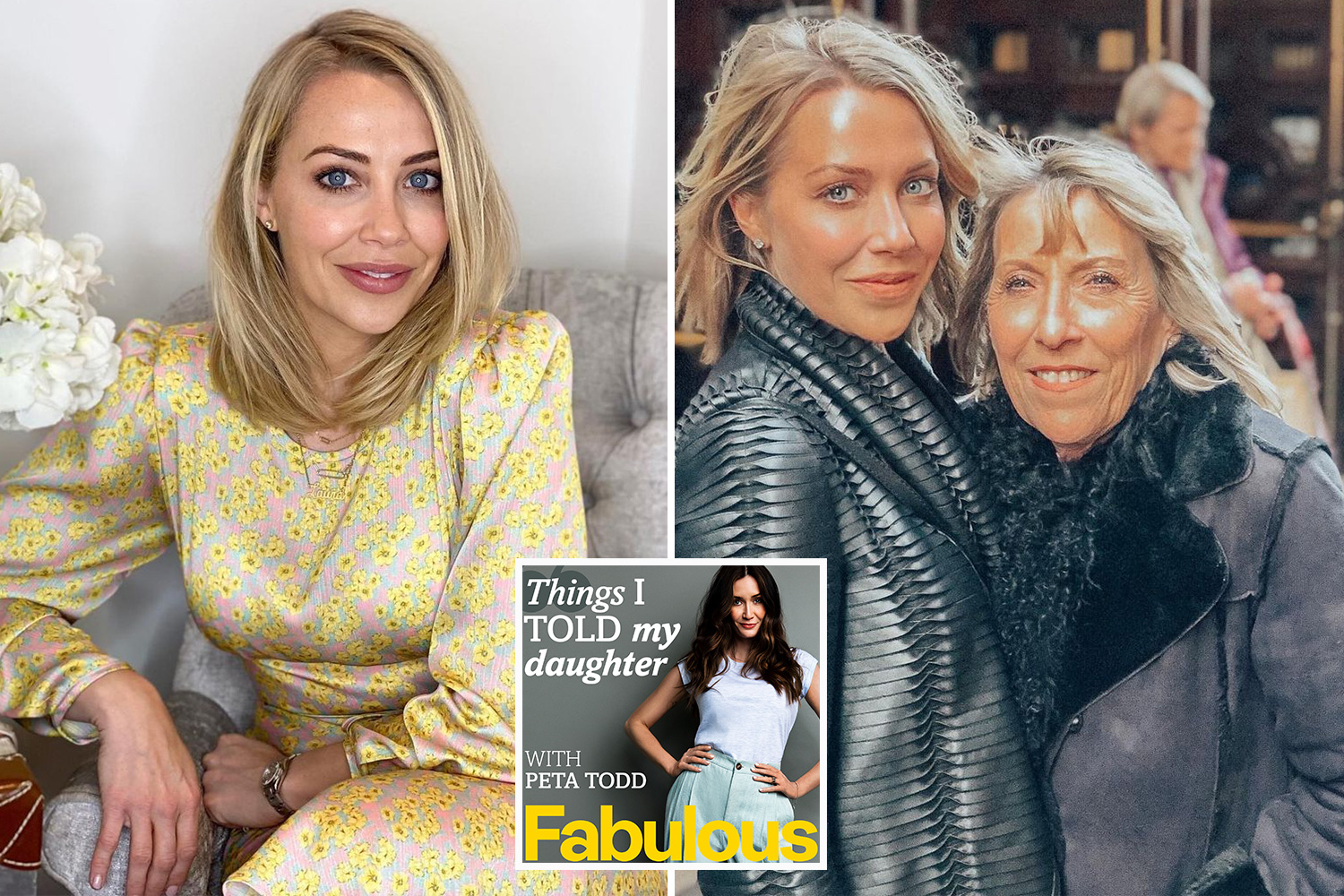 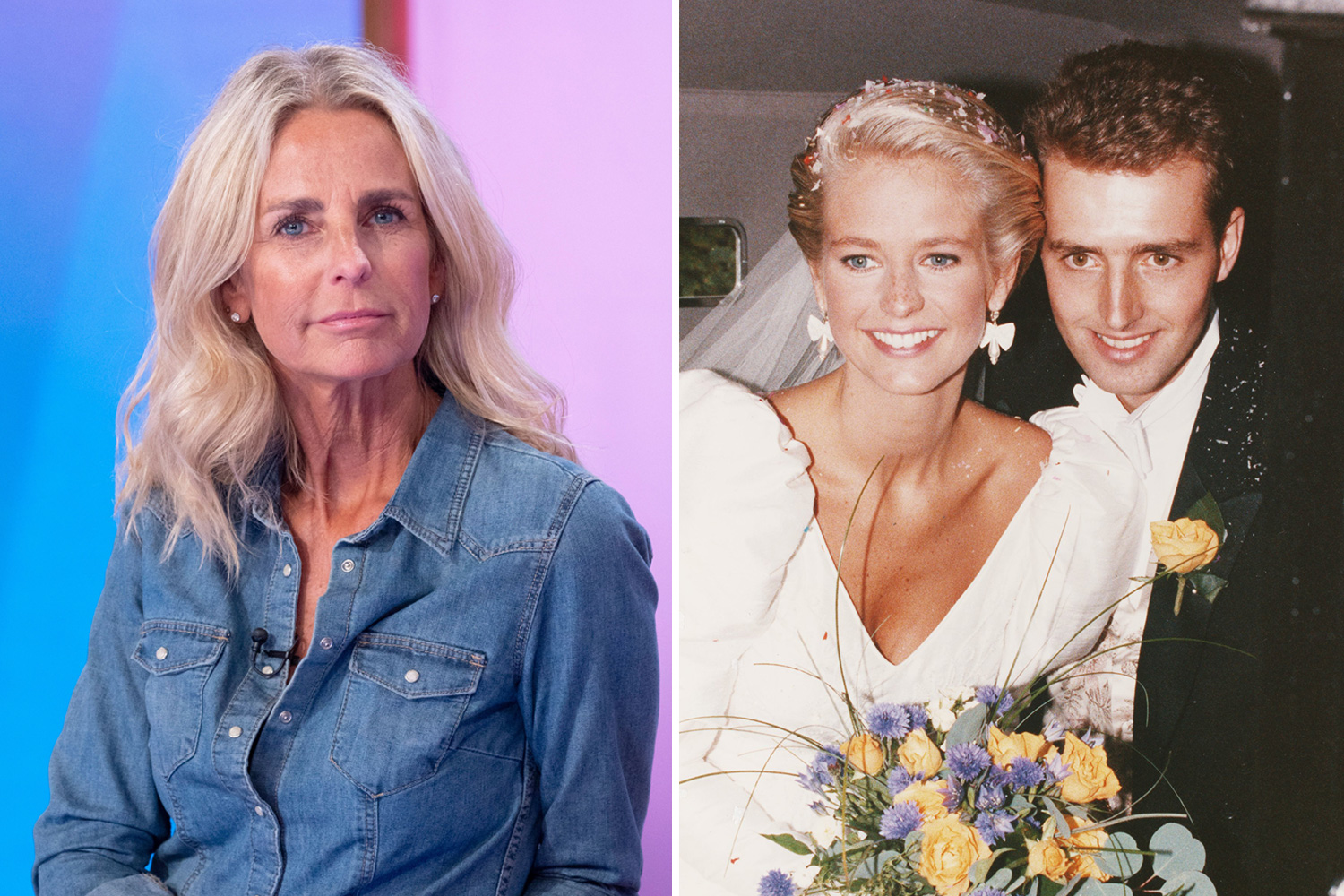 I spent Xmas alone after I cheated on my husband, says Ulrika Jonsson

Lorraine was brought to tears by her daughters sentimental message: "That’s so nice! How did you get her to do that?"

"Oh, I’ve gone completely. It was just seeing her wee face, that was so nice. I miss her!"