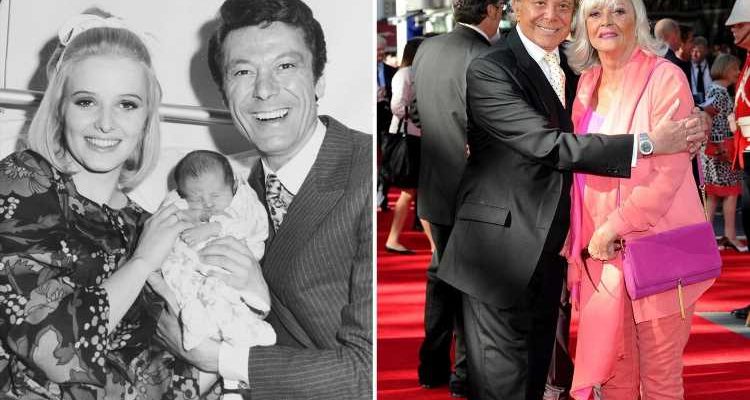 Across a seven-decade career, he worked on television as an actor, tap dancer, presenter and choreographer. 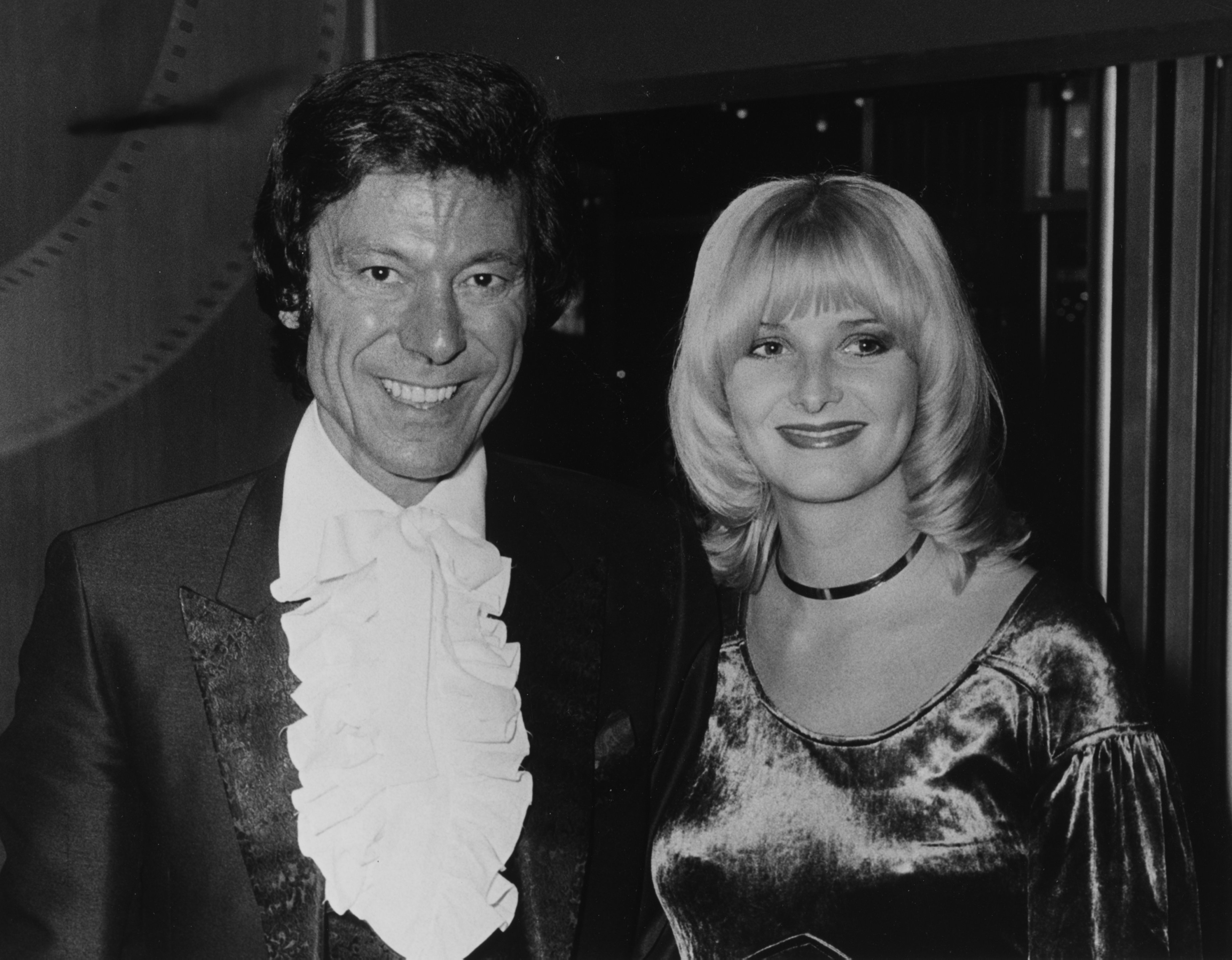 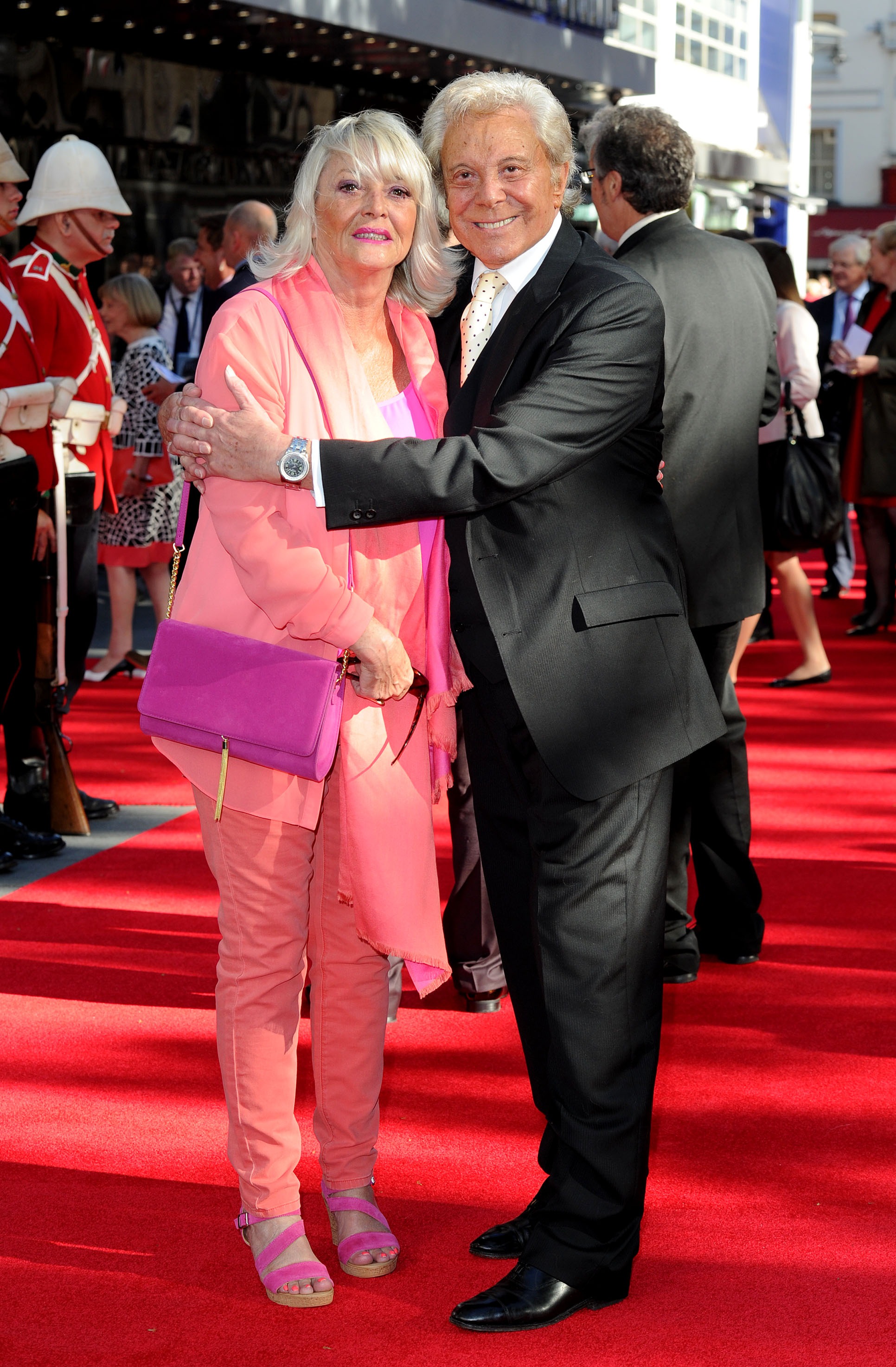 More recently, Blair made appearances on shows including Celebrity Big Brother and The Real Marigold Hotel.

Blonde beauty Susan was often by his side at red carpet events over the years.

Here's everything you need to know about the star's wife…

Who is Lionel Blair's wife Susan?

Susan Blair is a former actress, who had a small role in 1968 movie Salt and Pepper.

Blair once revealed on ITV's Loose Women how he had stolen his future wife from a friend after a "Cupid's arrow" moment at a dinner party.

He said: "I walked in the room and honestly, I took one look at her and it hit me. I thought, 'That's the girl I am going to marry'… six weeks later we were married."

When did the pair get married?

The couple wed in 1967 at Kensington Registry Office in London.

Lionel was 38 years old and Susan was 21 at the time, and they were happily married for 54 years.

Blair once told The Guardian: "The secret of a successful marriage is memories… that's why my dad insisted that we went everywhere together, so we could talk about things.

"I'm so lucky to have a wife who is a nest builder. Her nest is the most important thing in the world to her."

Did they have any children together?

The couple had three children together, and three grandchildren, with Blair saying his family held the secret to his happy life.

"We've got a very, very normal family, and for me everything comes back to family. If they're sad, I'm sad.

"I want them to be happy all the time," he said. 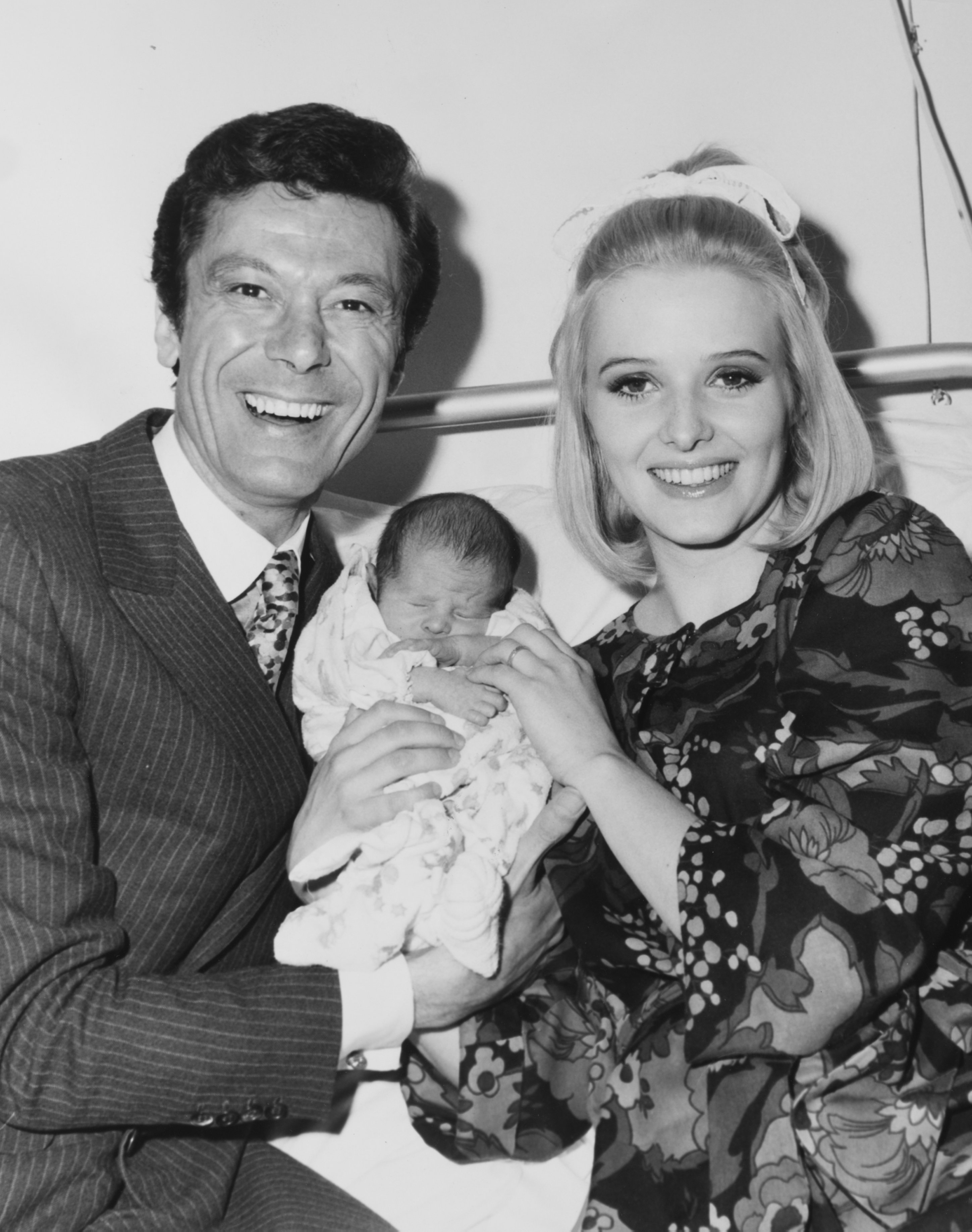 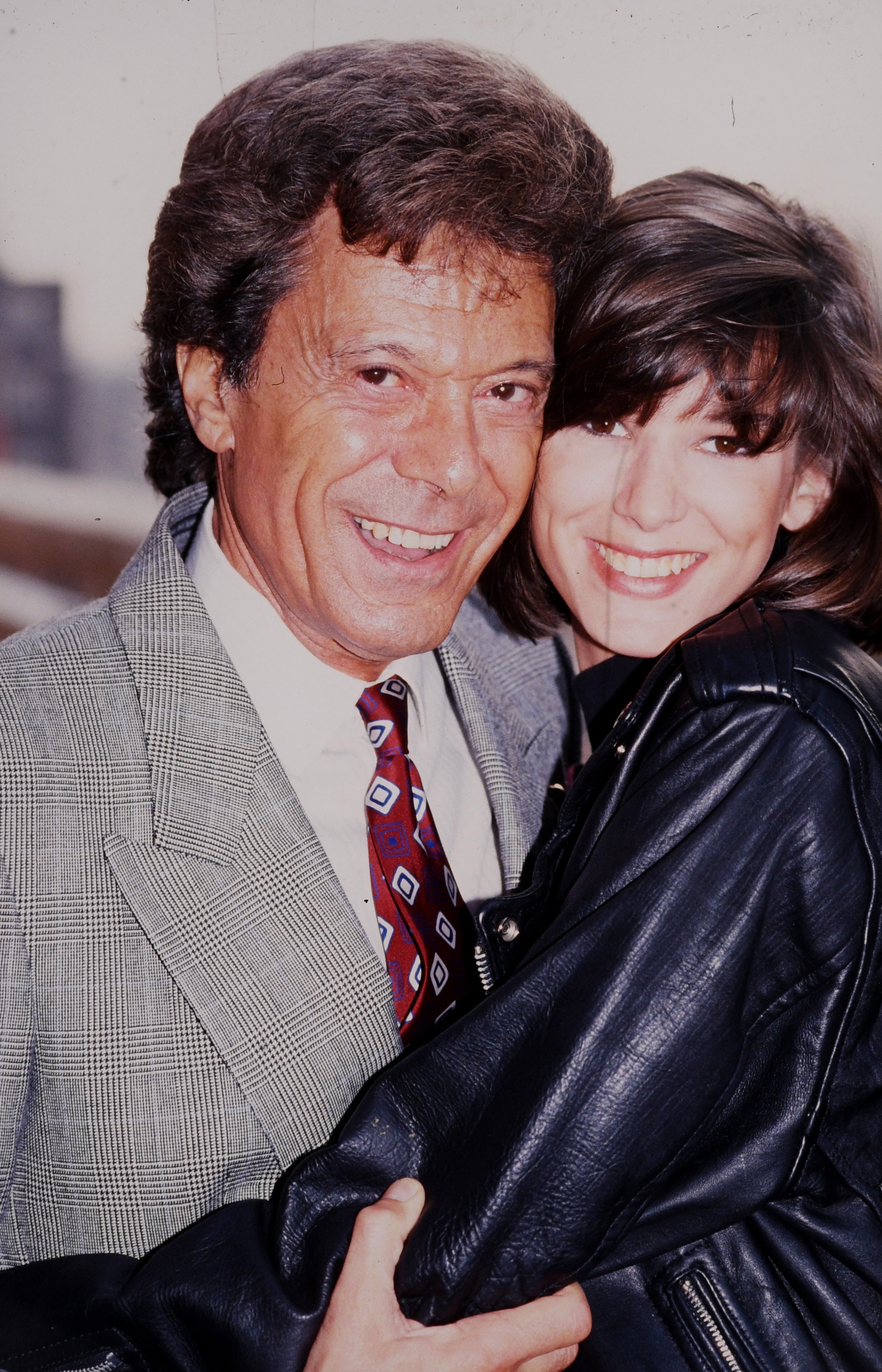 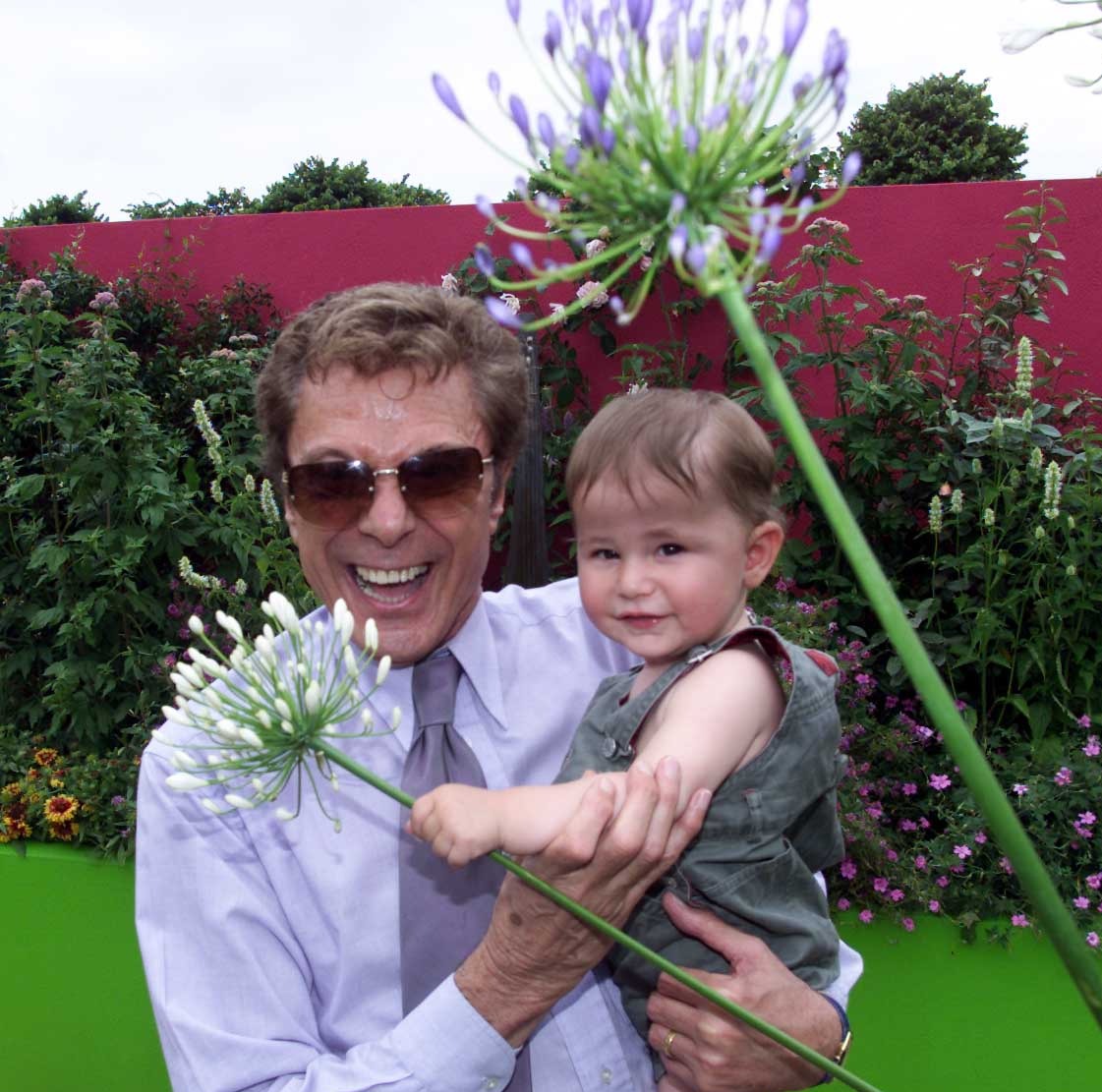