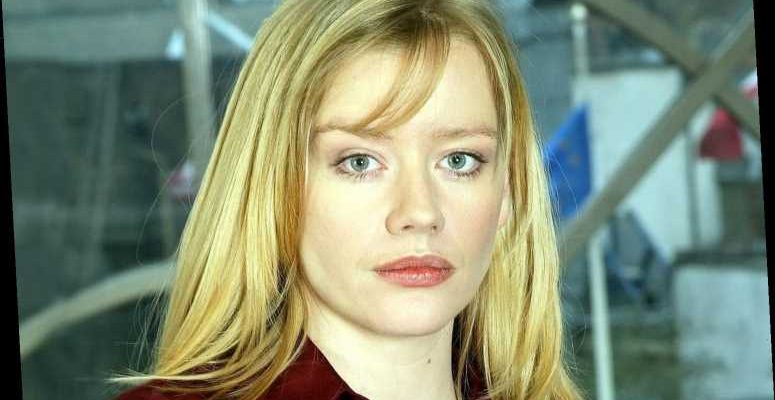 KEITH Allen is currently in a partnership with Tamzin Malleson.

Together they have a young daughter, Teddie-Rose Malleson Allen. 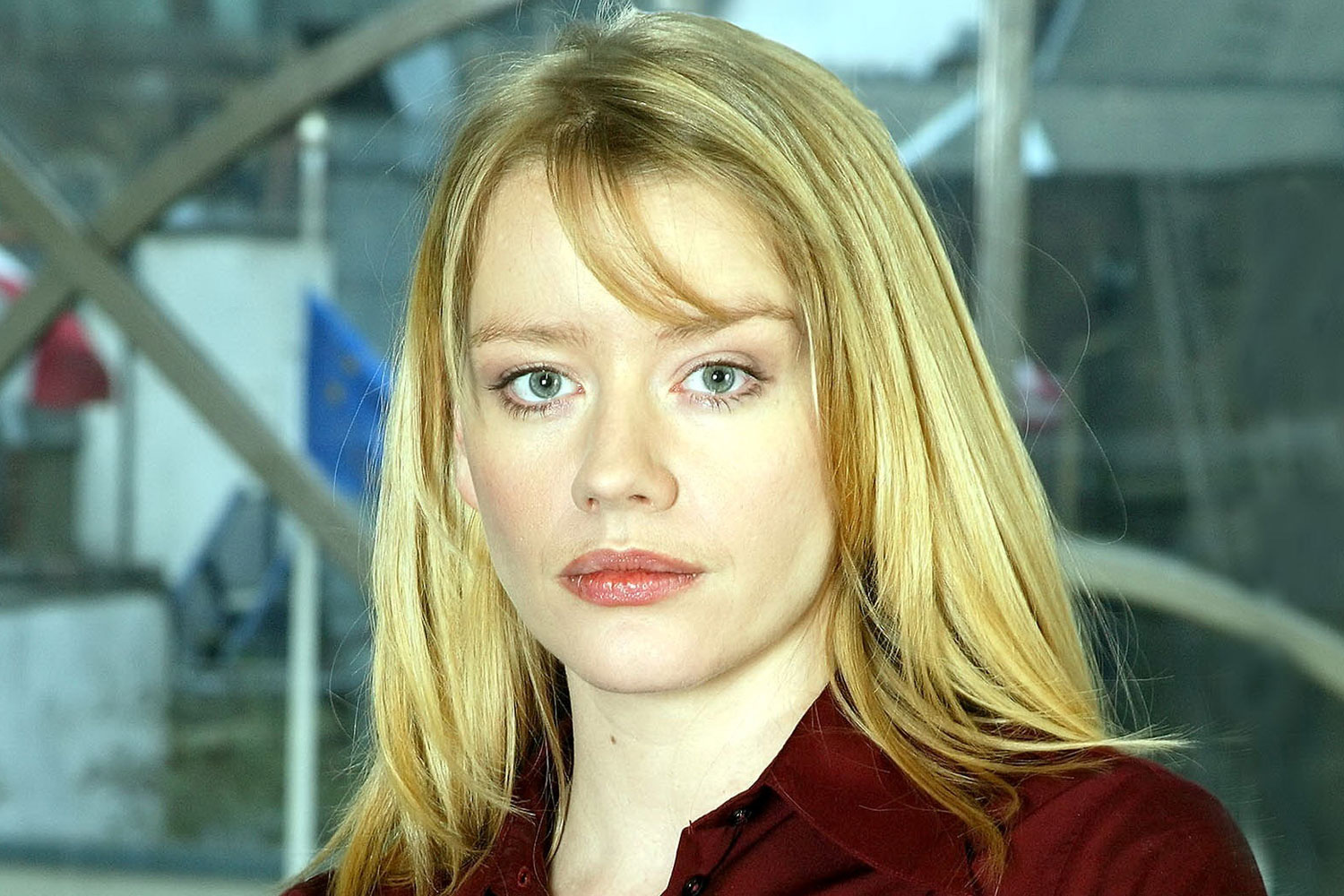 Tamzin Malleson is a 46-year-old actress.

She began her career by training at the world famous Royal Central School of Speech and Drama.

Since then she has acted on screen for shows such as Marcella.

She is the partner of Keith Allen, with whom she has a daughter, Teddie-Rose Malleson-Allen.

Keith once revealed to The Guardian that Tamzin gave birth on their living room floor and that he was the first person to see their daughter.

He admitted: "I am there a lot more for Teddie than I was for my other children, Lily and Alfie."

The family live together in Stroud.

In 2011 she spoke to My Cotswold Life and said the couple had "three cats, and two pigs Harrison and Fanny which are Kunekunes." 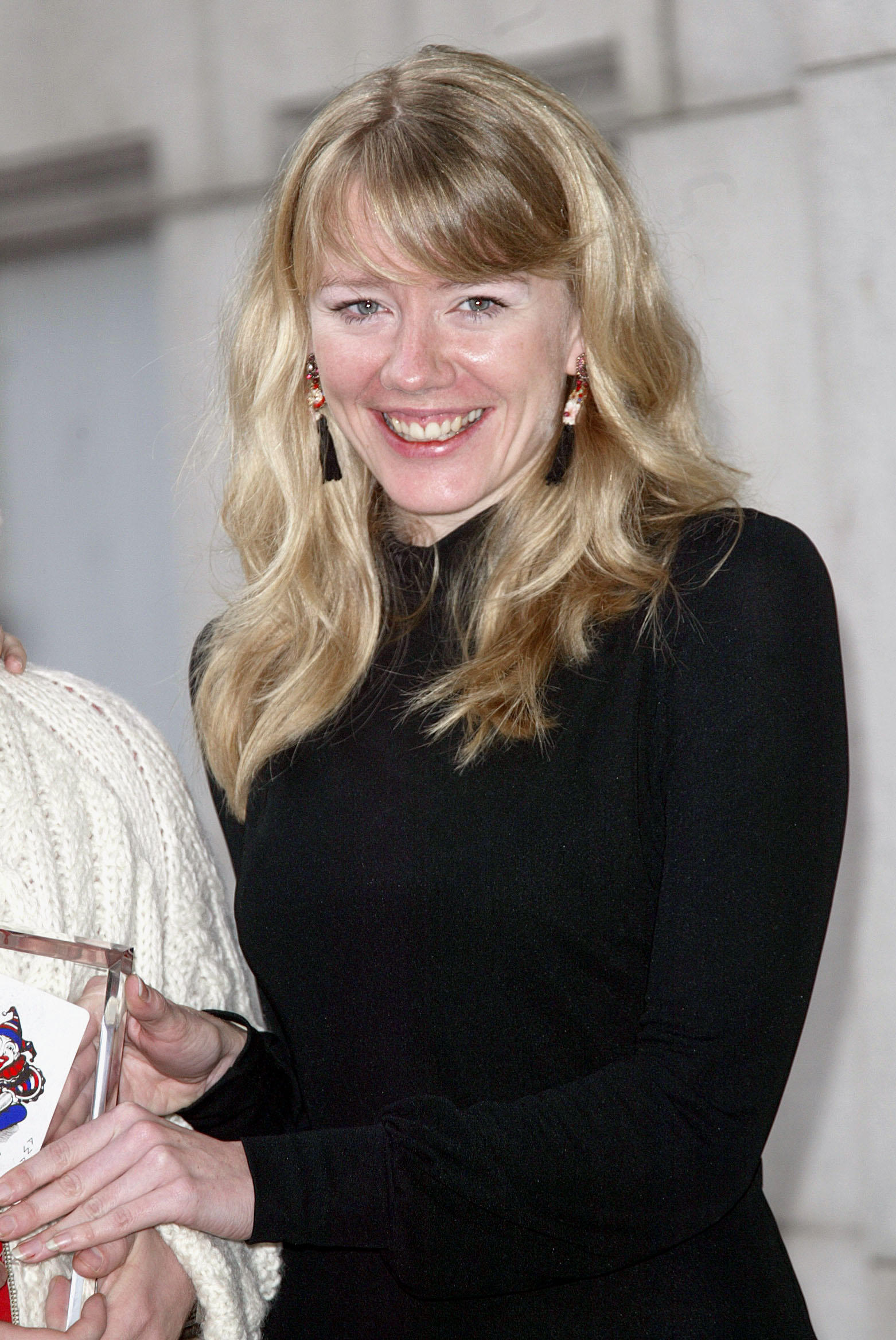 When did the couple first start dating?

Keith and Tamzin were co-stars on a show called Bodies.

They reportedly started going on dates in Leeds and spending weekends in the Cotswolds in 2005.

At the time a source told The Mirror: "Keith has a reputation as a womaniser but Tamzin appears to have tamed him."

Together they set up their own diner in Stroud, with Tamzin running the shop.

A year after a couple of burglaries, the couple decided to close The Diner's doors for good.

What has Tamzin Malleson starred in?

Most of Tamzin's work has been in TV, though she did star in a movie called 7 Lives.

Her TV credits include: The Bill, Agatha Christie's Poirot, Teachers, Bodies and Marcella.

She hasn't performed in anything since the 2018 series of Marcella, in which she played JoJo.