But what do we know about the former England and Chelsea star's wife Carly Cole? 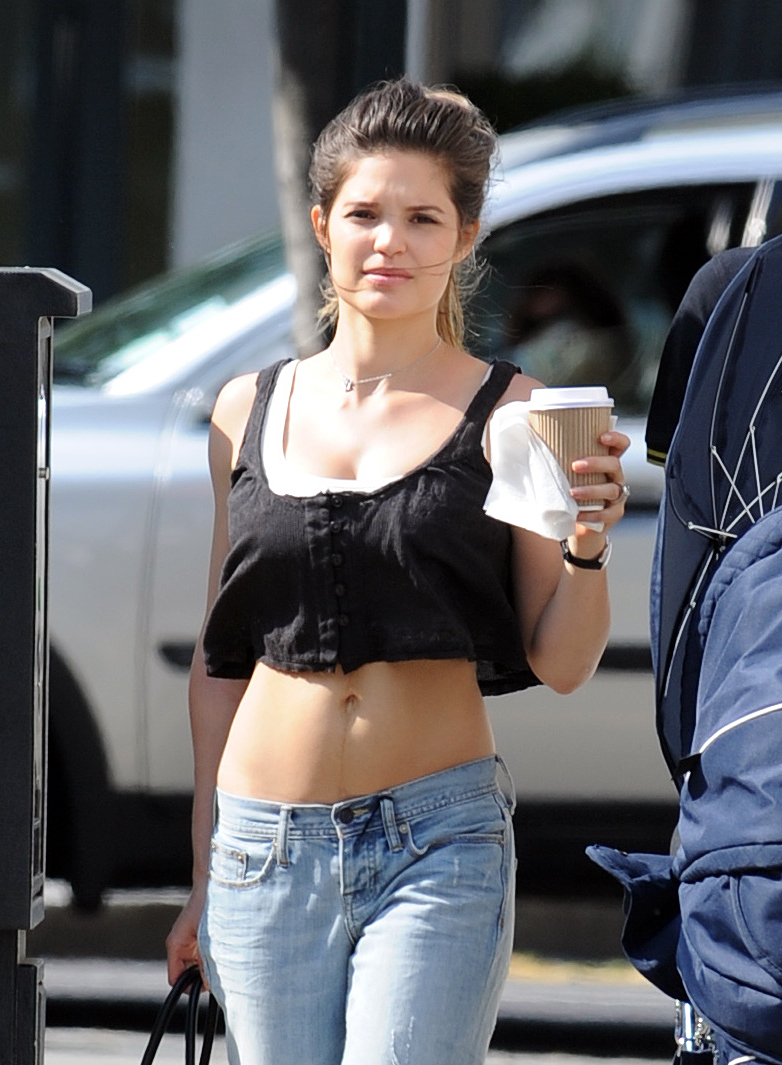 Who is Carly Cole?

Born Carly Zucker, she grew up in Leytonstone in East London and modelled for a number of fashion and fitness magazines.

In 2008 she took part in I'm A Celebrity but was the third person to be voted off the show.

She is also a keen runner and yoga enthusiast. 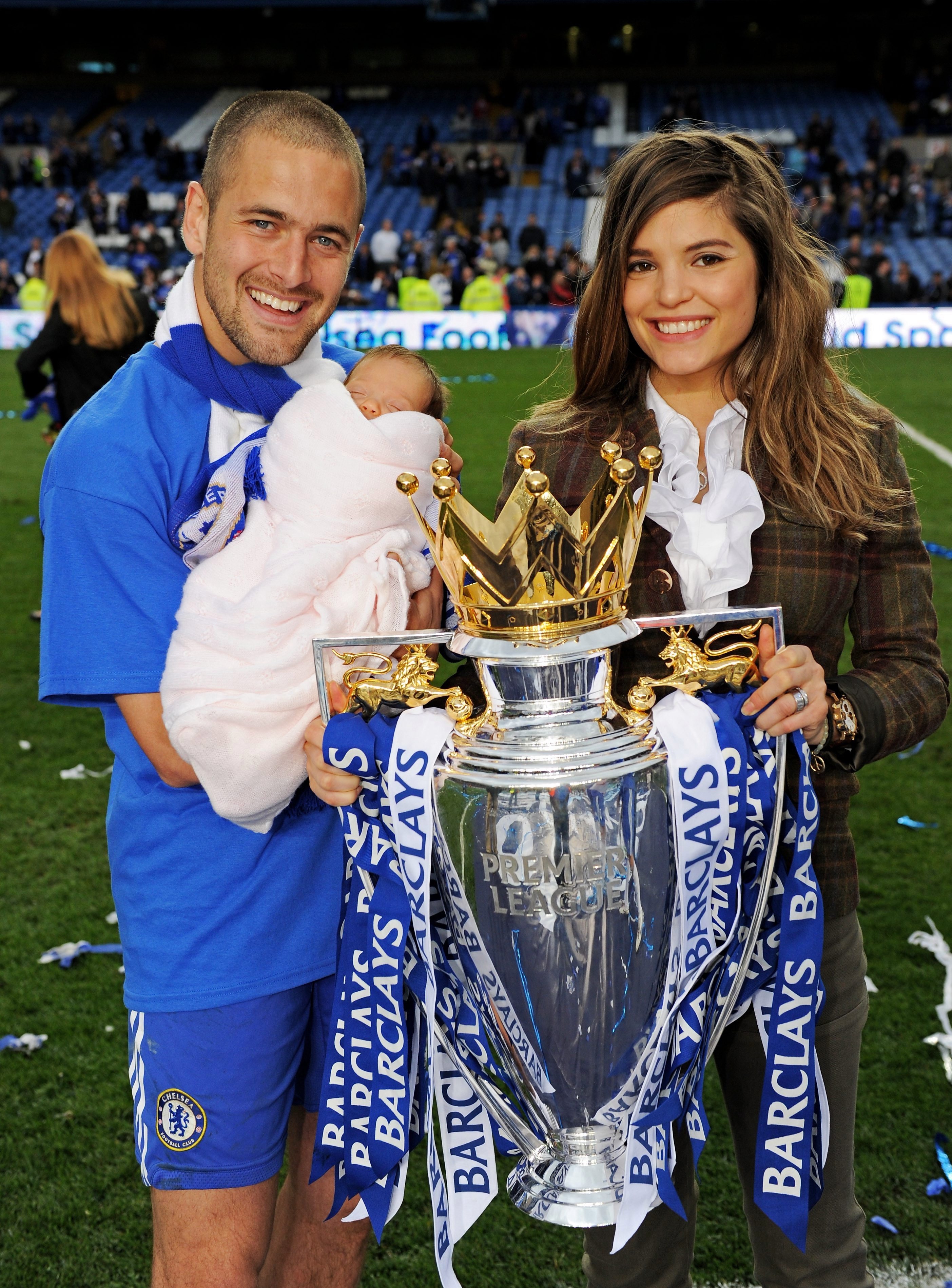 When did Carly Cole get married to Joe Cole?

The pair tied the knot in a special ceremony at The Royal Hospital in Chelsea.

A-list guests at the wedding included John Terry and his wife Toni, former Eastenders actor Joe Swash and his ex girlfriend Kara Tointon and Michael Carrick and his wife Lisa.

An emotional Joe even serenaded his new wife with a few Oasis classics including Wonderwall and Champagne Supernova. 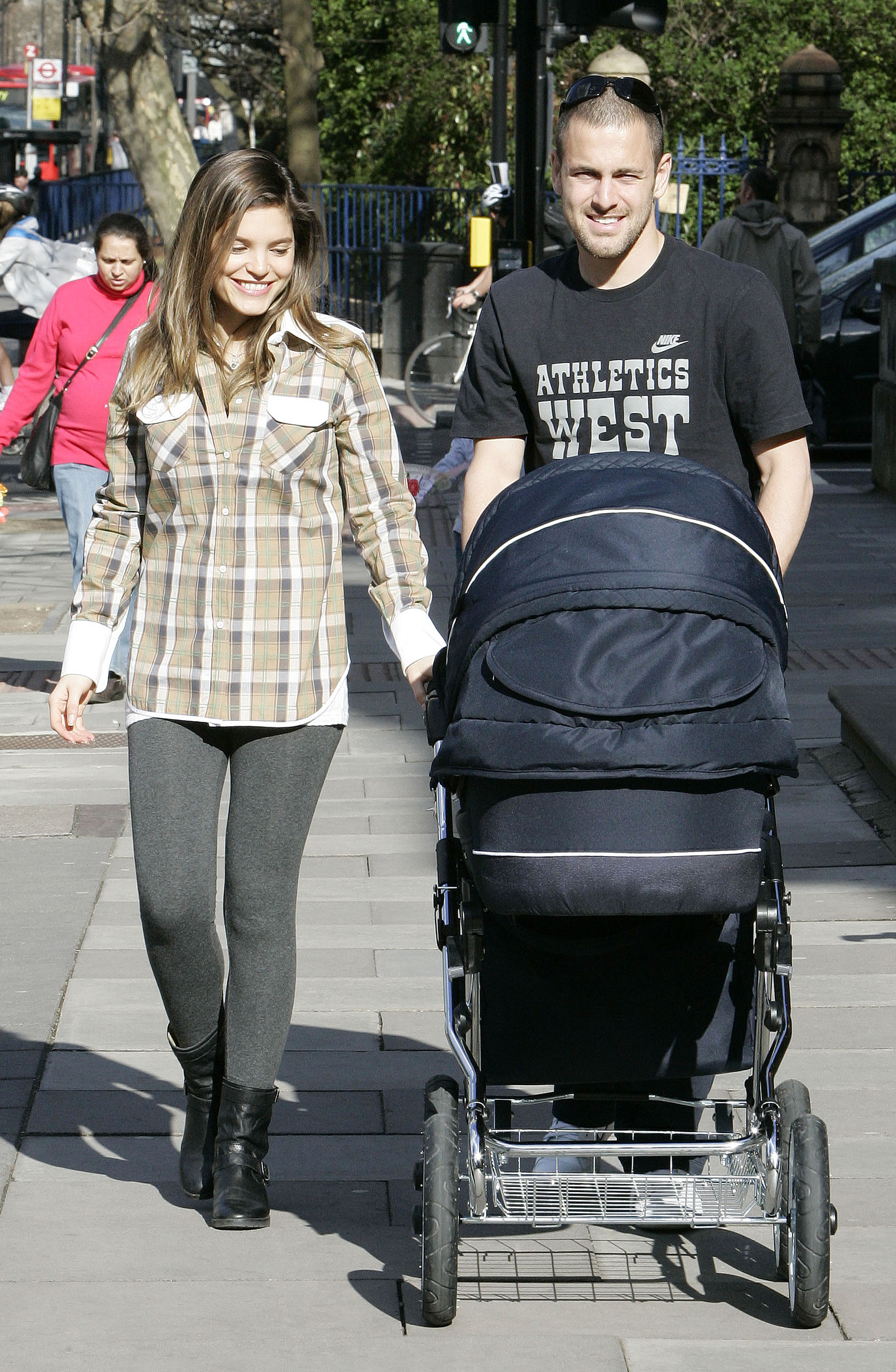 Do Carly and Joe Cole have children?

The couple have three children together, the first of which, Ruby Tatiana, was born in 2010.