KATERINE Duska is Greece’s entry for Eurovision Song Contest 2019, and there’s no denying that this Greek-Canadian is determined to win.

With a great number of subscribers on YouTube and an exceptional following on Instagram, could that potentially work in her favour to beat her opponents and win Eurovision 2019? Let’s find out more about Katerine… 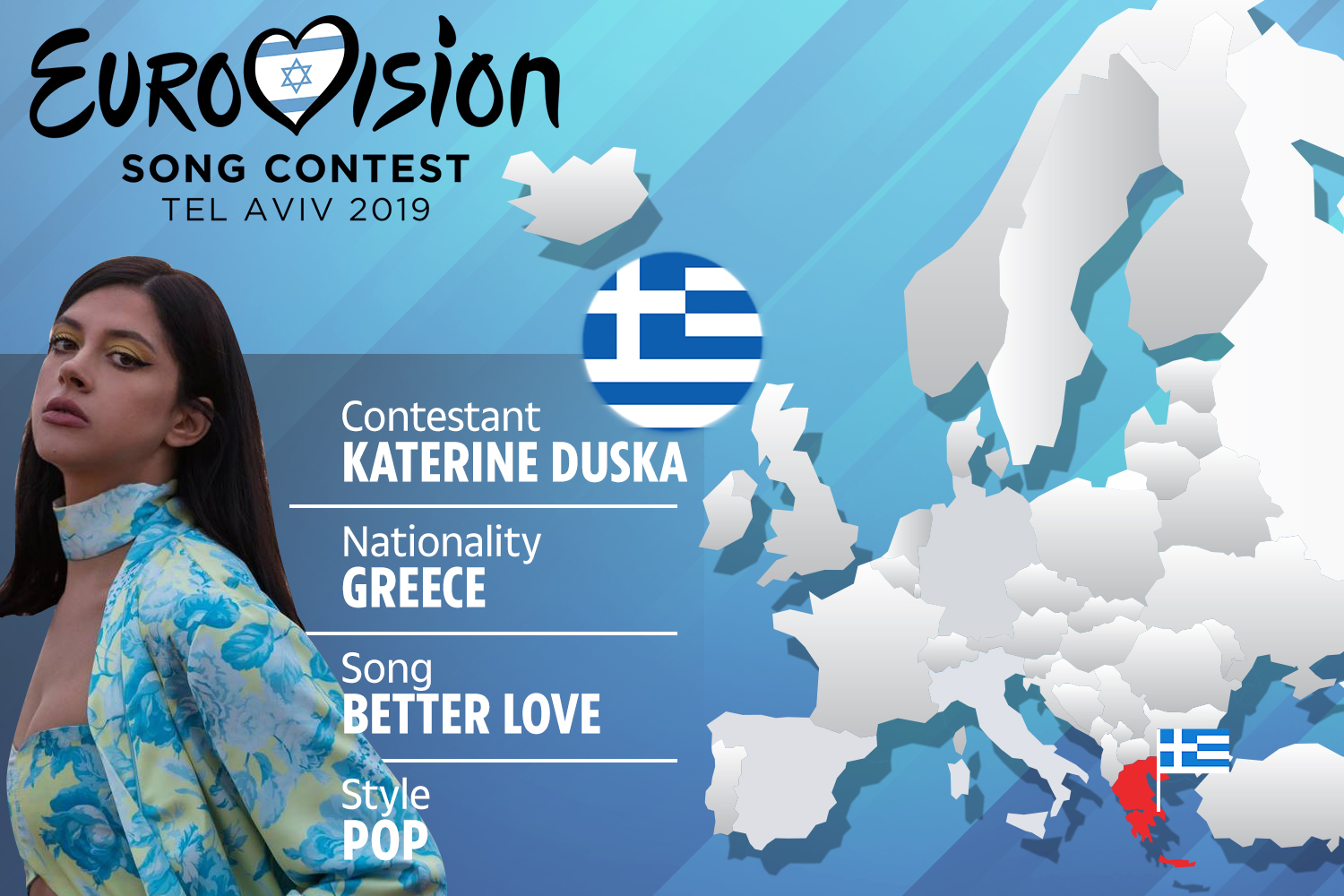 Who is Katerine Duska?

Katerine Duska is a Greek-Canadian singer and songwriter, who received a wide amount of attention following the release of her cover to Arctic Monkeys’ Do I Wanna Know in 2013.

She was born in Montreal, where she would go on to develop a passion for music and eventually made it her full-time job.

When she was 16, her family had returned to Greece, which consequently saw her attend the University of Athens. But it wasn’t music she would go on to study.

She enrolled in a law degree but instantly knew that becoming a lawyer was not where she saw her career going, adding that she didn’t want to be stuck in an office. 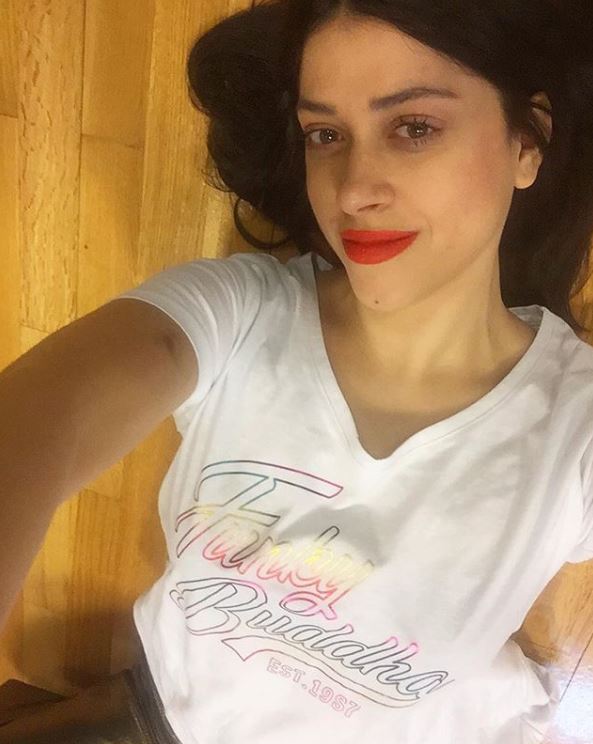 Her name only continued to grow as the years progressed, having gotten the chance to perform at places such as The O2 Academy Islington before releasing her album Embodiment in 2015.

She’s a pretty big deal considering that she’s even had her music played in commercials such as Nescafé, which, for someone who started her career on YouTube, was pretty impressive.

Duska credits herself for being very much focused on the songwriting aspect of her music, having written all nine songs on her studio album.

Her new single Better Love, however, had some additional help from David Sneddon and Leon of Athens, who are famous for having worked with Lana Del Rey. 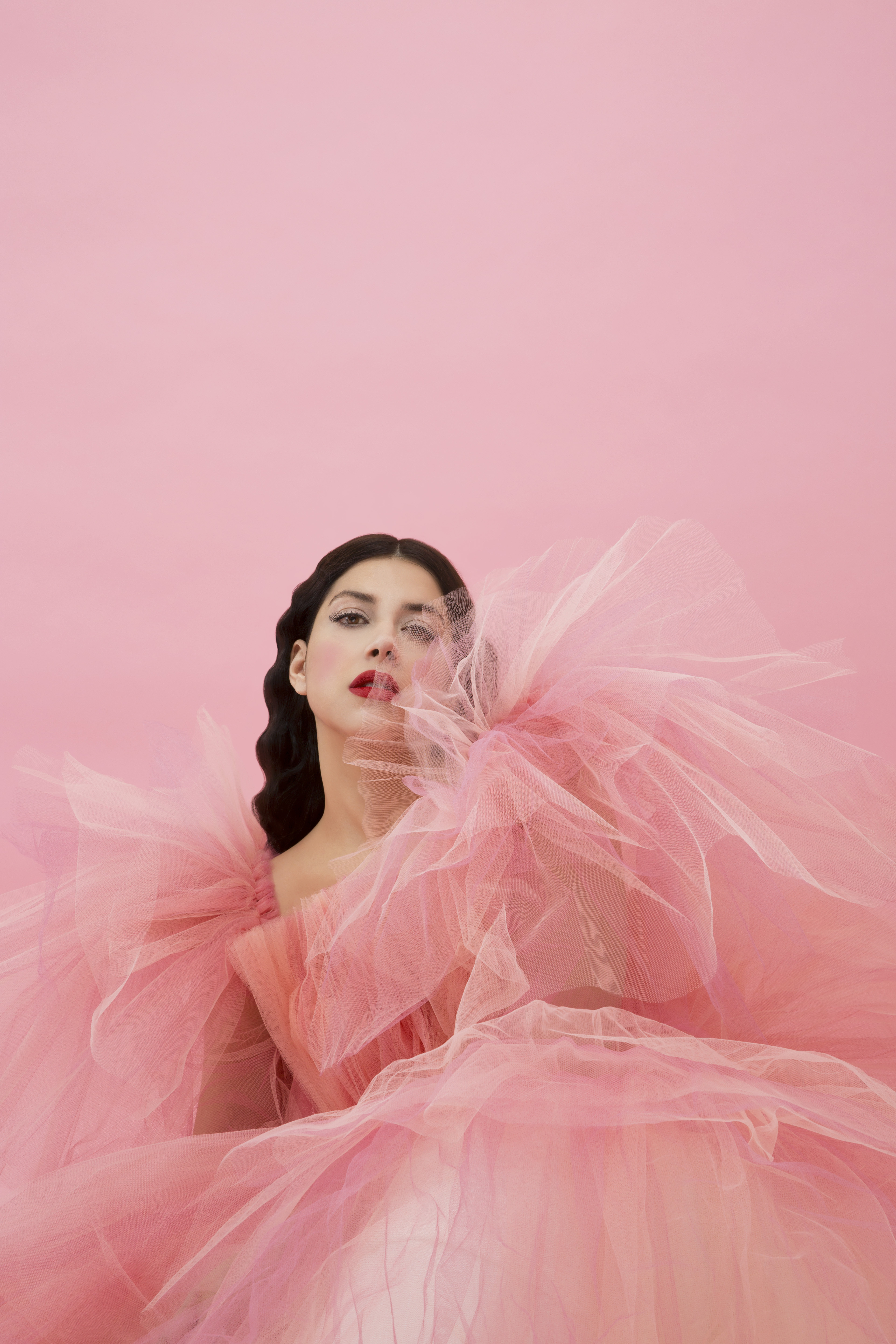 What will she sing at Eurovision Song Contest 2019?

Katerine will sing Better Love at Eurovision on May 16, 2019.
If she manages to get enough points, she would ultimately head to the grand final on May 18, 2019.
Many have described the song to sound very similar to a pop record on the radio, so it certainly seems like she appears to have a great amount of support behind her music.

How did Greece do at the 2018 Eurovision Song Contest?

Not at all that well.
Yianna Terzi represented the country with their song Oniro mou – which means I Dream.
Unfortunately, however, their performance didn’t qualify for the final.

The first and second semi-finals were broadcast on BBC Four.