SALLY plays one of the most-loved characters in Coronation Street, the legendary Sally Webster.

But the veteran soap star is taking on a new challenge, as she is set to compete in Dancing On Ice 2022. 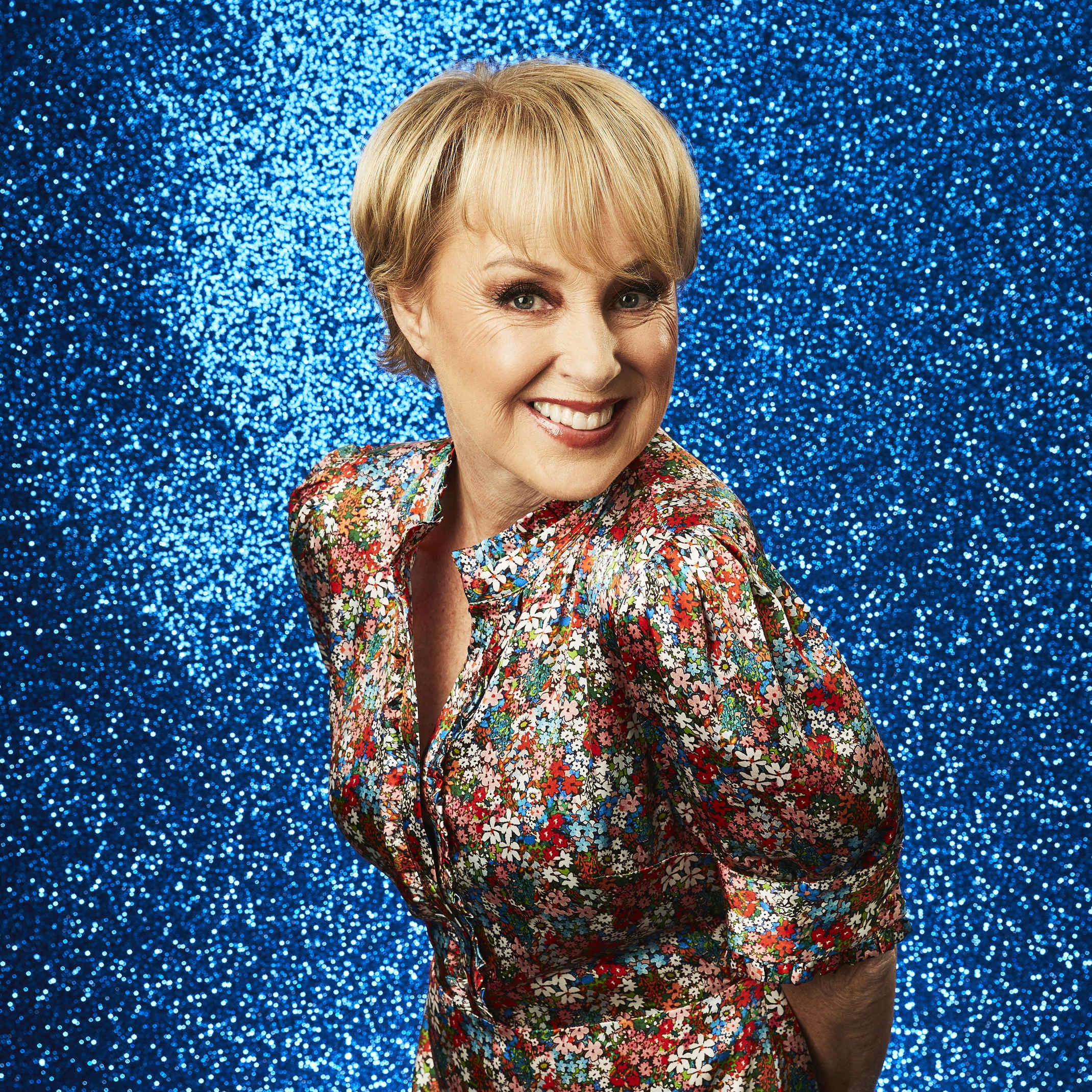 Who is Sally Dynevor?

Sally Dynevor, 58, is a British actress from Lancashire.

She trained at the Oldham Repertory Theatre and then the Mountview Academy of Theatre Arts.

Sally is of course best known for playing the role of Sally Webster in Coronation Street.

However, back in 1985 she appeared in an episode of the television series Juliet Bravo in which she played Wendy Cunningham – a schoolgirl who becomes a heroin addict.

How long has Sally Dynevor been in Coronation Street?

Sally Dynevor has played the role of Sally Webster since 1986.

In the soap she was initially married to Kevin Webster, played by Michael Le Vell and is the mum of Sophie (Brooke Vincent) and Rosie (Helen Flanagan).

In 2015 she won a British Soap Award for Best Comedy Performance.

In 2016 she won another British Soap Award for Best On-Screen partnership with Joe Duttine. 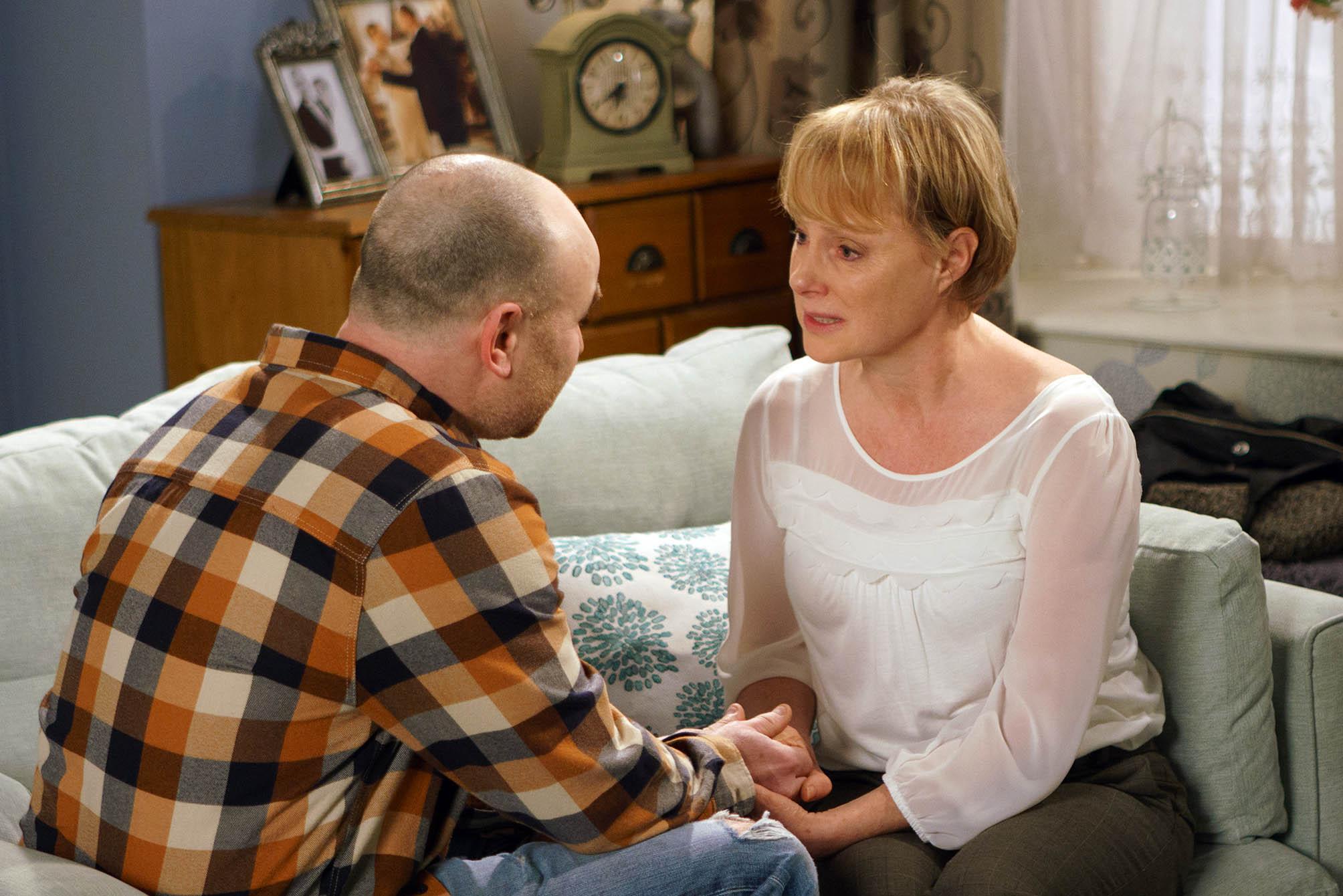 What has Sally said about joining Dancing On Ice?

Speaking to ITV's Lorraine she said: "If I don't do it this year I don't think I'm ever going to do it. I'm completely out of my comfort zone… I've just got to try and enjoy this experience.

"I've had a couple of lessons, I've just started… it's started to kick in, the training."

Is Sally married and who is her famous daughter?

Tim was nominated for a BAFTA in 2008 for his work on Emmerdale.

The couple have three children, Phoebe, Samuel, and Harriet.

Phoebe is of course famous for her role in Netflix's smash hit bonkfest Bridgerton.

When did Sally Dynevor have breast cancer?

Sally was diagnosed with breast cancer in November 2009.

At the time her soap character was also diagnosed with breast cancer so she was inspired to check her breasts and was shocked to discover she had the disease in real life.

In the soap Sally kept her diagnosis a secret but confessed it to her daughters and cheating husband Kevin (who was having an affair with Molly) on Christmas day.

Sally took a six month break from the soap to undergo chemotherapy and radiotherapy and returned in July 2010.