DABABY and his baby momma DaniLeigh made headlines after the two reportedly got into a fight. 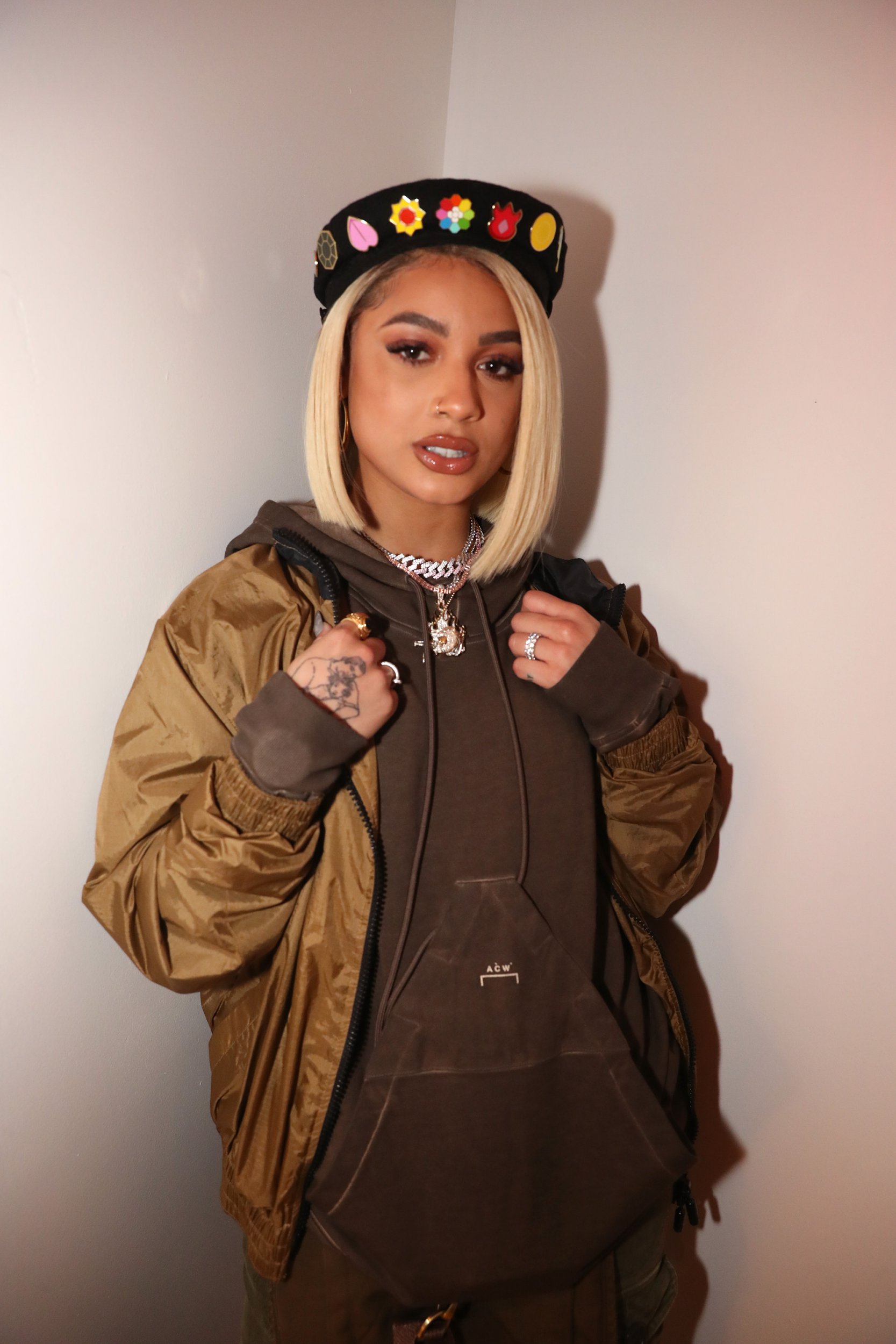 Who is DaBaby's baby mama DaniLeigh?

Danielle Leigh Curiel, popularly known as DaniLegh, is a dancer, musician, and choreographer.

She was born on December 20, 1994, in Miami, Florida. Her parents are originally from the Dominican Republic.

DaniLeigh began her career by posting covers of songs on YouTube before moving from Florida to Los Angeles to make great strides towards advancing her career.

After relocating to Los Angeles, DaniLeigh got her start in the entertainment industry by being a backup dancer for famous musicians like Pharrell Williams.

Nevertheless, she had her major breakthrough at the age of 18, when she was chosen by Prince to collaborate on his music video called, Breakfast Can Wait.

Subsequently, she was signed to a popular record label, Def Jam, after she was featured in a song produced by Yanni.

She established herself in 2018 with her hit song, Lil Bebe, and the remix that featured Lil Baby.

Later that year in 2018, she released her premier album titled, The Plan, and launched a tour in the US. 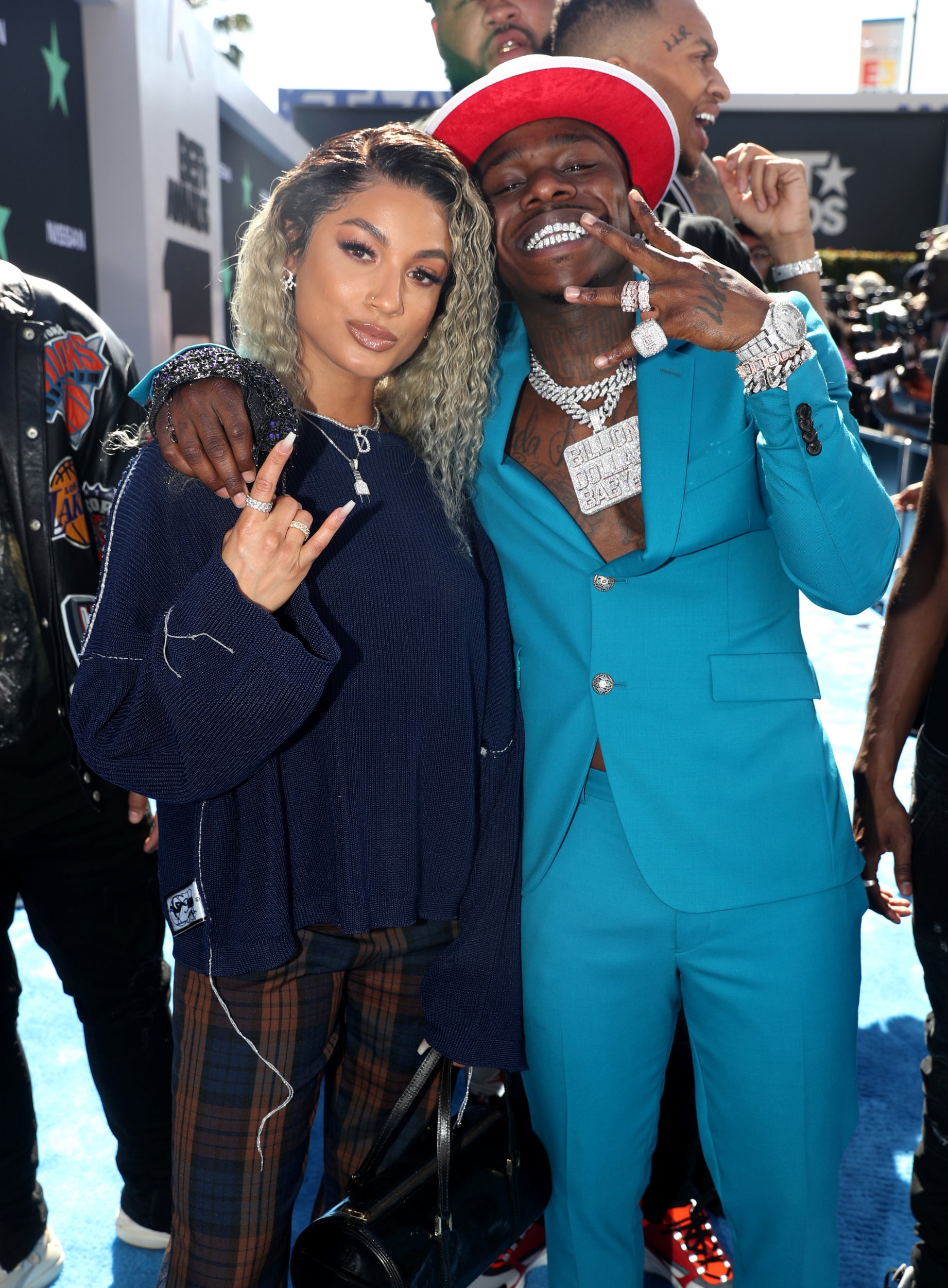 Are DaBaby and DaniLeigh dating?

DaniLeigh and DaBaby allegedly got together after they collaborated on amusic video for BOP on Broadway in 2019.

Jonathan Lyndale Kirk, popularly known as DaBaby, reportedly called the police on DaniLeigh on November 14, 2021, after the two got into a heated argument that was broadcast on Instagram Live.

It's not immediately clear what started alleged argument.

The two celebrities welcomed their newborn baby in August 2021. The two have had an on-again and off-again relationship.