Here’s everything we know about him and their upcoming fight. 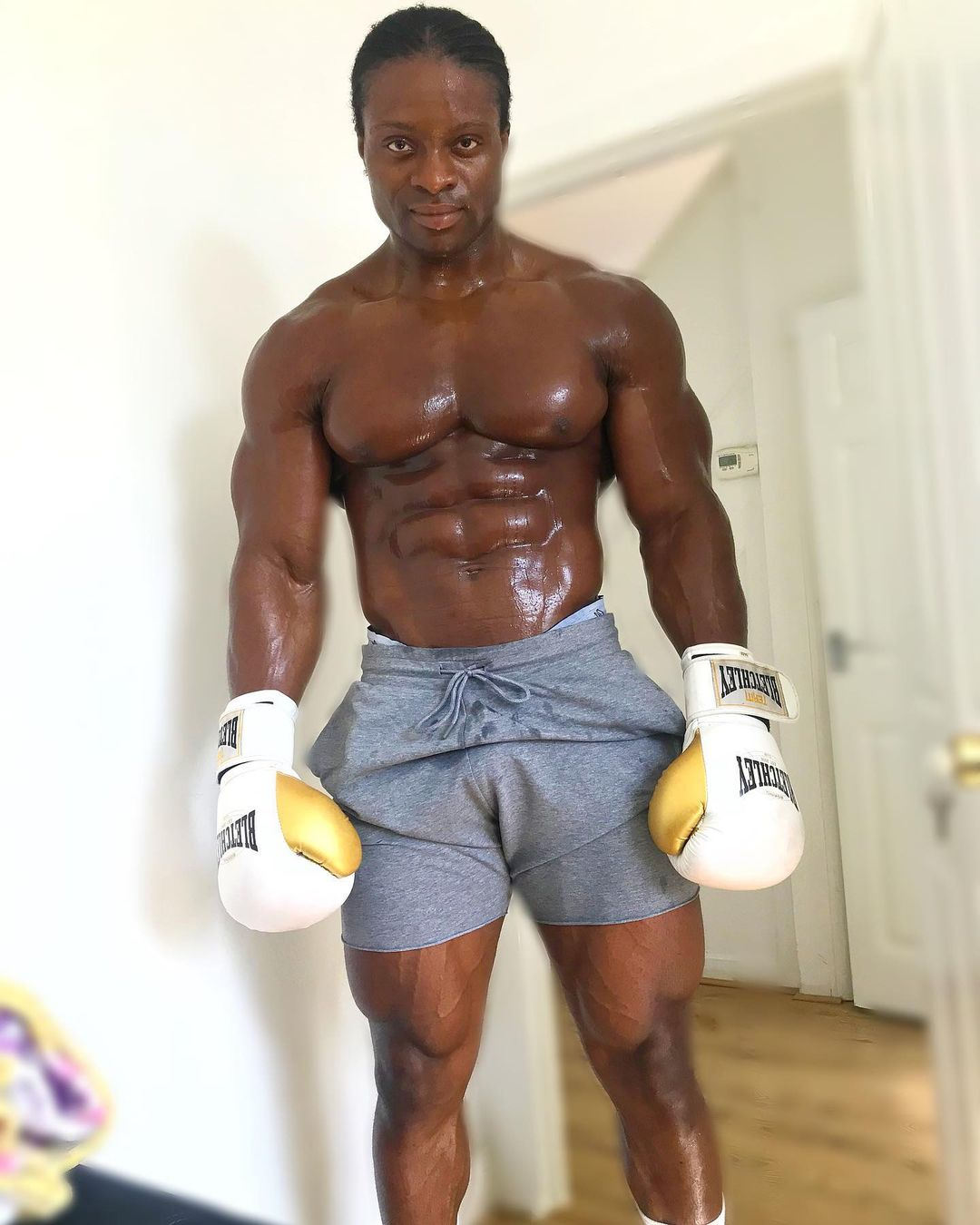 He has over half a million followers on Instagram.

He regularly posts impressive videos of himself training on his social media.

He describes himself on Instagram as a “Lifetime Natural Athlete”.

He is quick to reject the haters, stating that he is a “Bad Vybez Rejector”.

Korleone is one of the world's richest Instagram stars.

He is estimated to have a net worth of between $1million to $5million.

His net worth is seriously impressive at only 28 years old. and is due to his fame on Instagram 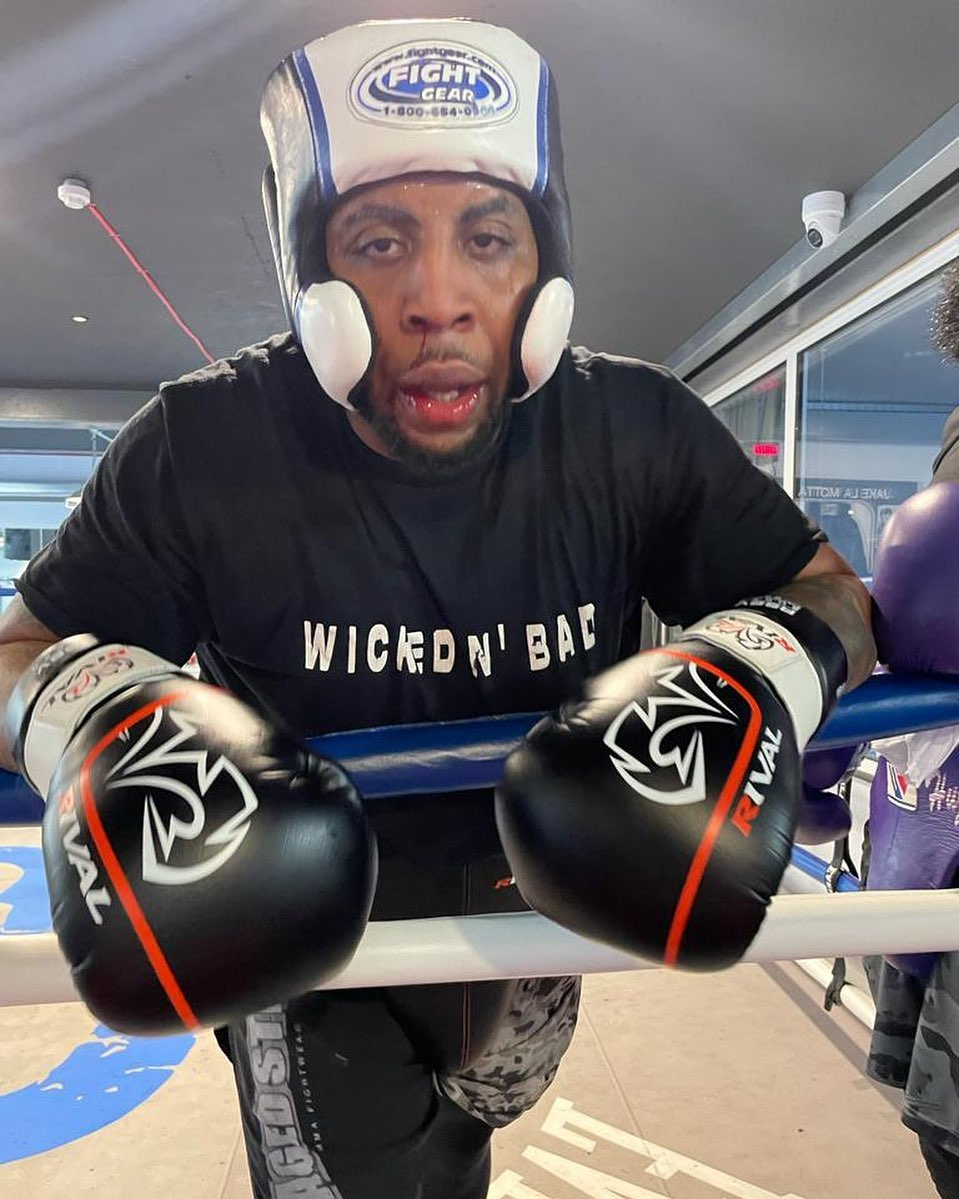 When is he fighting with Bouncer Play Dirty?

Korleone and Bouncer Play Dirty have been locked in a rivalry for some time now.

Rumours about the fight started circulating when the two began throwing shade at each other online.

Korleone responded to a video of Bouncer in a boxing training session, commenting “bouncer couldn’t last long in any fight”.

Bouncer, who is the CEO of Krept and Konan's Play Dirty Music, quickly took to Instagram stories to put Korleone in his place, writing “broo I’ll smack you up any day of the week, don’t get it twisted”.

Muslim Bouncer trained for his upcoming fight with Korleone throughout Ramadan, continuing to work out while he was fasting.

He told the BBC that “faith comes first then my fight”.

He added: "If God wants me to win the fight then I'm going to win it."

On June 27, 2021, Bouncer posted on Instagram: Oi @armz_korleone Behave yourself…. Press Conference Your Energy’s Going To Be Off… September 18th It’s Just Me & You In That Cage… @wickednbaduk"

Likkleman and Wopke feature on the undercard.