ALEX Horne creator of the hit TV series Ticketmaster will be back on our screens TONIGHT (September 23, 2021).

Who is this comedian and what is his net worth, we reveal all… 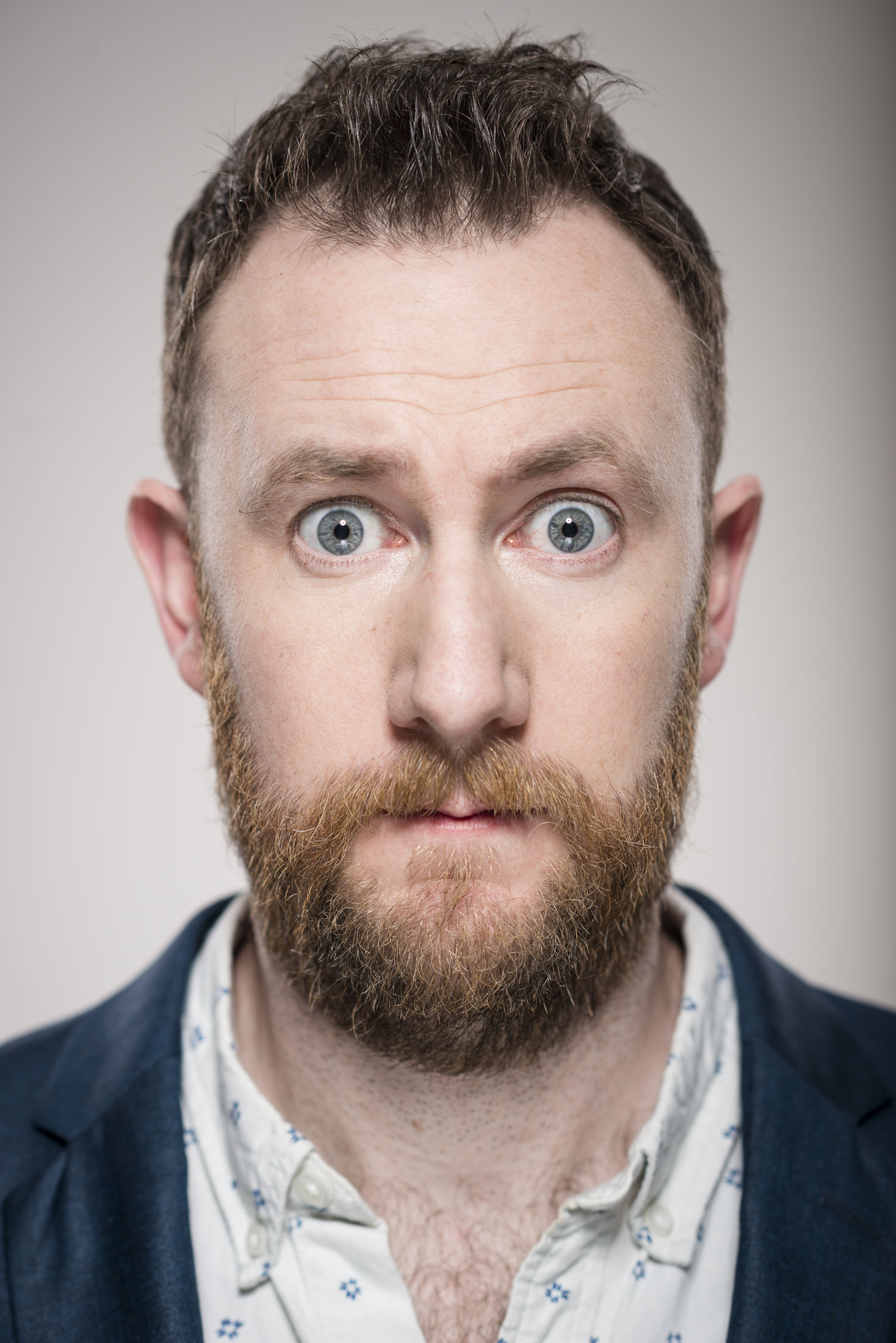 Who is Alex Horne and how tall is he?

Alex is an 43-year-old comedian and writer also known as Little Alex Horne.

He got his nickname – despite standing at 6ft 2 inches – from fellow comedian and the Taskmaster himself, Greg Davies.

Alex created Taskmaster for the Edinburgh Festival in 2010 and brought it to TV channel Dave in 2015.

He is also the host of The Horne Section, a live variety music show that has also aired on Dave and BBC Radio 4. 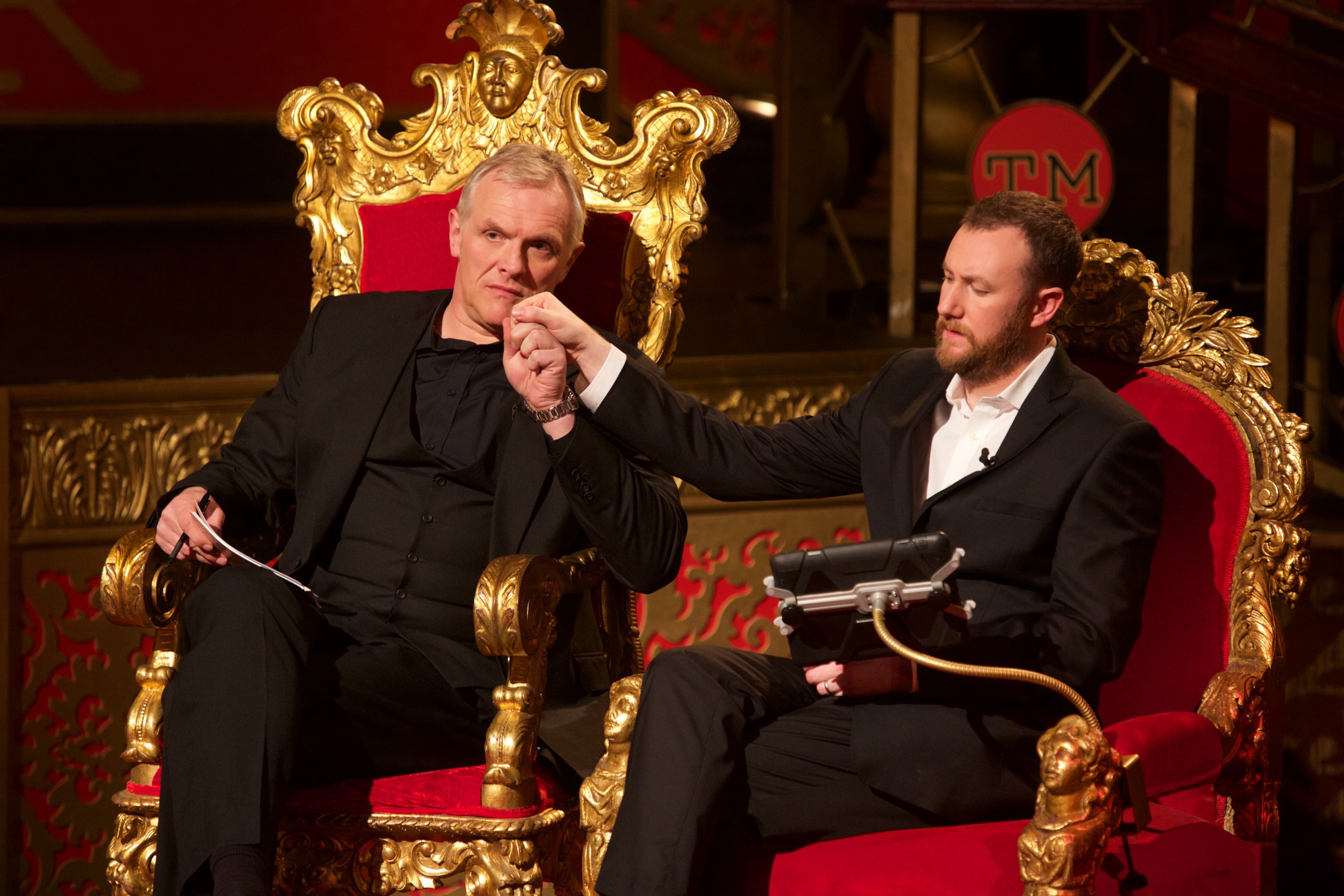 How does Taskmaster work and why isn't Alex the Taskmaster?

Alex has always said that he didn't want to be the Taskmaster – despite creating the show.

Instead, Alex is the put-upon assistant to the real Taskmaster, Greg Davies, starting each show with "banter", keeping the scores and introducing footage of the contestants.

Each series sees five comedians competing to complete silly tasks, such as painting a horse while riding a horse or finding out facts from a Swede, who can only speak in Swedish.

The comedians all participate individually – except during team tasks – with their "achievements" only being unveiled on the show.

They do not know how each other has fared.

After the challenges have been shown it is up to the Taskmaster to allocate points – and he can be ruthless.

The winner of each episode gets to take home the items the contestants bring in from home for the prize task, which is set by the Taskmaster and has included bringing in the shiniest thing, bluest thing or most prized possession.

The final task is a live one in front of the studio audience and the Taskmaster, and has included such things as changing into a onesie in a tent and a game of hide a grape in your hand or mouth.

Alex is married to Rachel Horne, a Northern Irish newsreader and journalist.

The 41-year-old presented the BBC's children's news programme Newsround from 2002 until 2006.

At the age of 18 she taught English in Vietnam.

The couple have three children together.