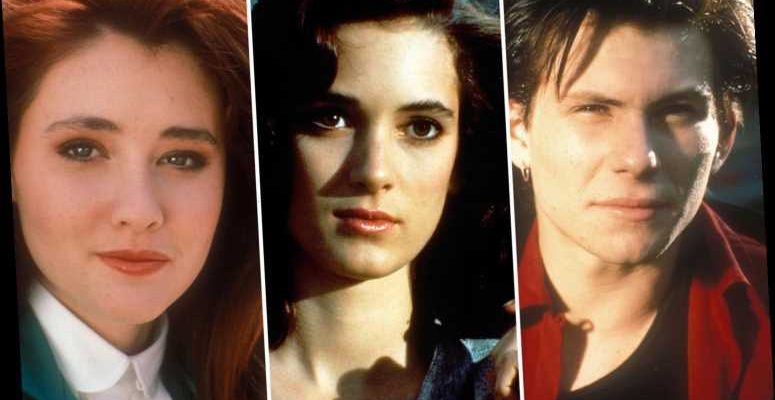 HEATHERS – the high school student-turned-serial-killer movie penned by and starring Winona Ryder – was released in 1989, with its gritty plot still holding strong today.

Yet 31 years on some of the actors are still on the telly, while others have suffered huge health battles or even sadly passed away.

Here we detail where the Westerburg High school alum ended up off-screen. 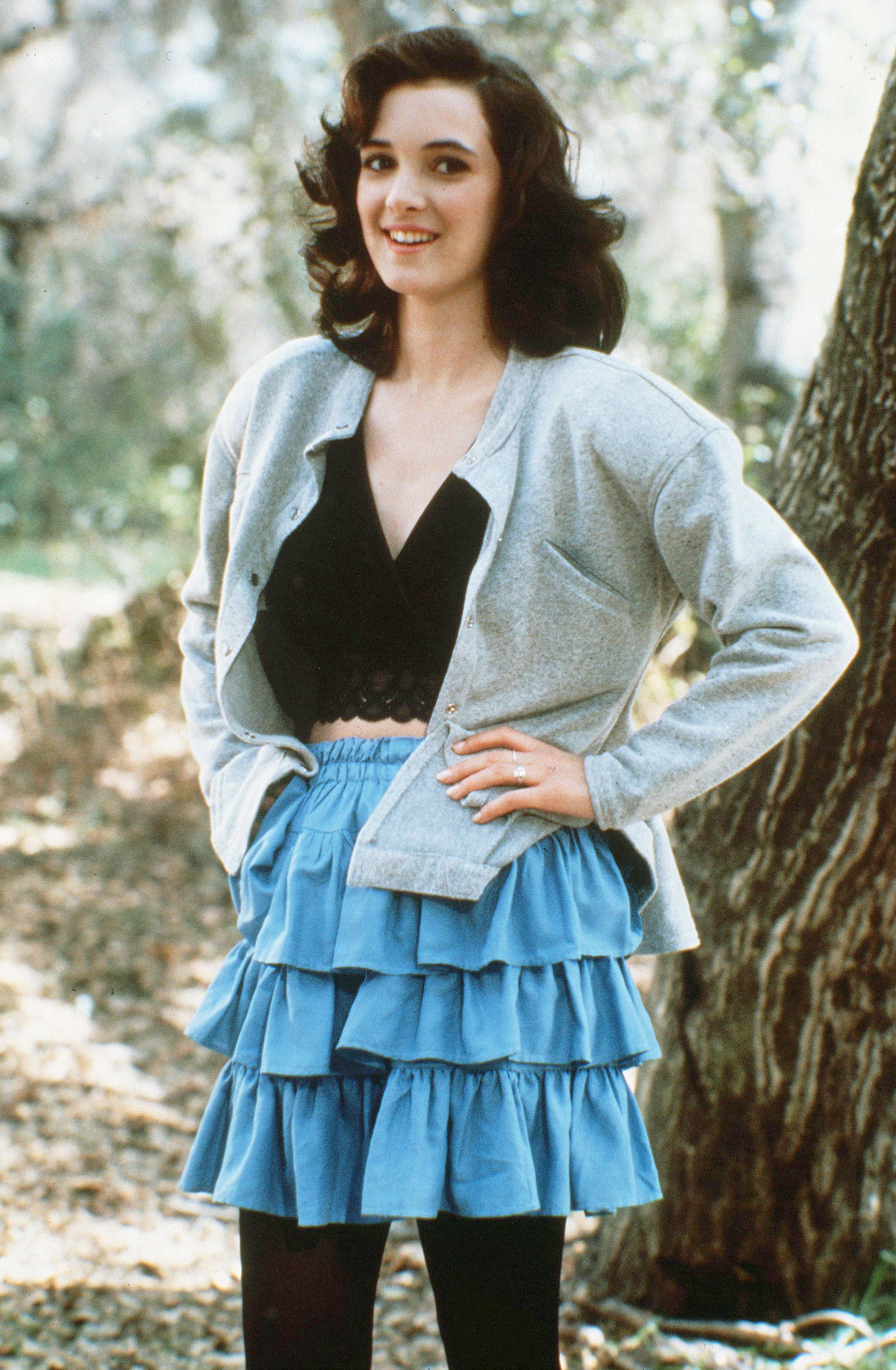 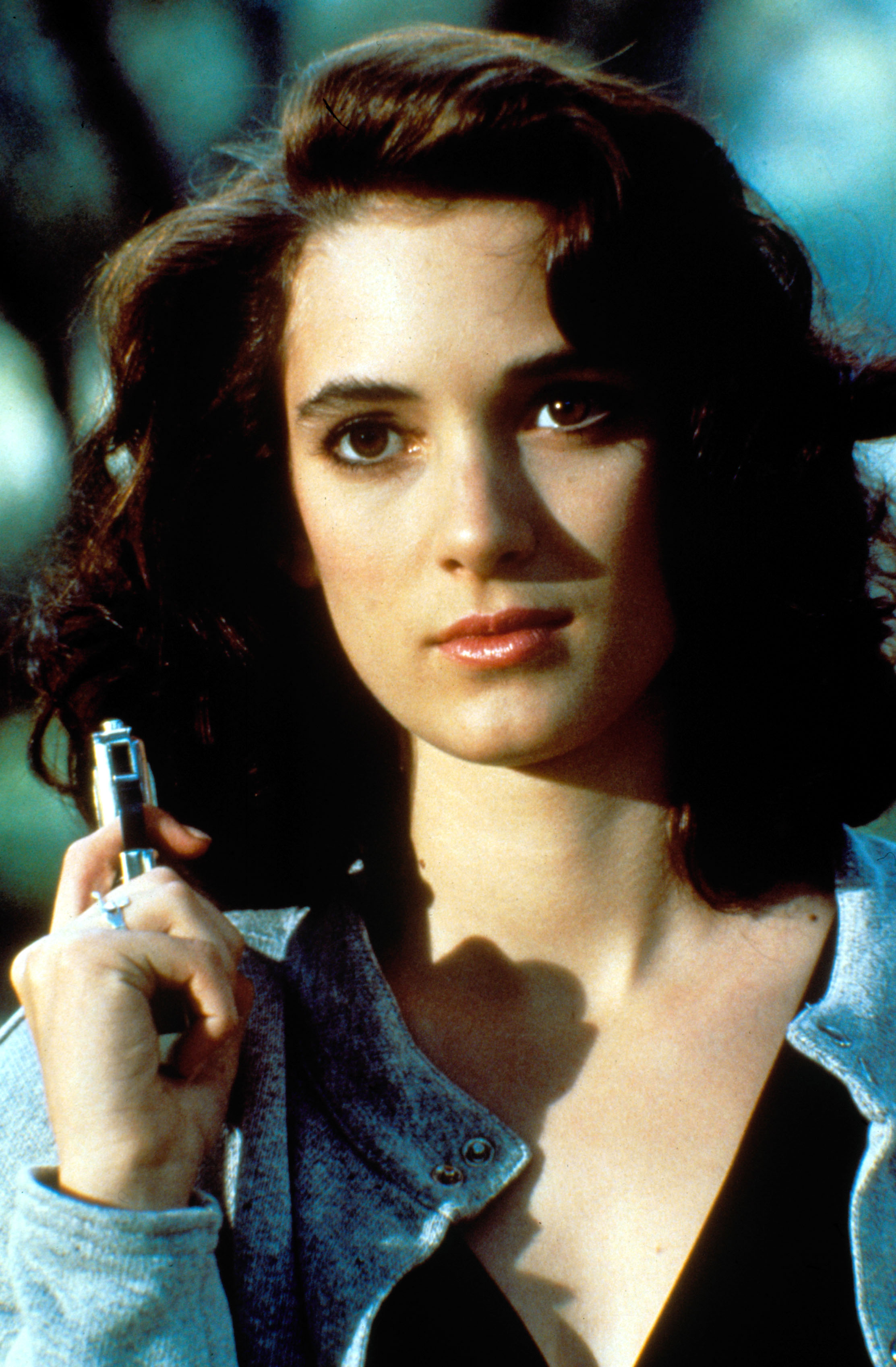 After she met a sociopath called JD, her lifer spiralled into hate and unintended murder.

Winona has gone onto have huge screen success in movies such as Edward Scissorhands, Little Women and Beatlejuice. 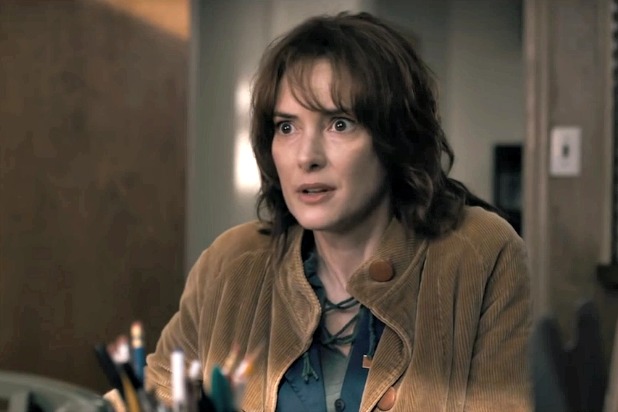 The actress currently stars as Joyce Byers in the Netflix series Stranger Things, for which she has received Golden Globe and Screen Actors Guild nominations.

In 2002 Winona was convicted of shoplifting and sentenced to three years' probation, 480 hours of community service, $3,700 in fines, and $6,355 in restitution to the Saks Fifth Avenue store.

Winona has a net worth of £14 million. 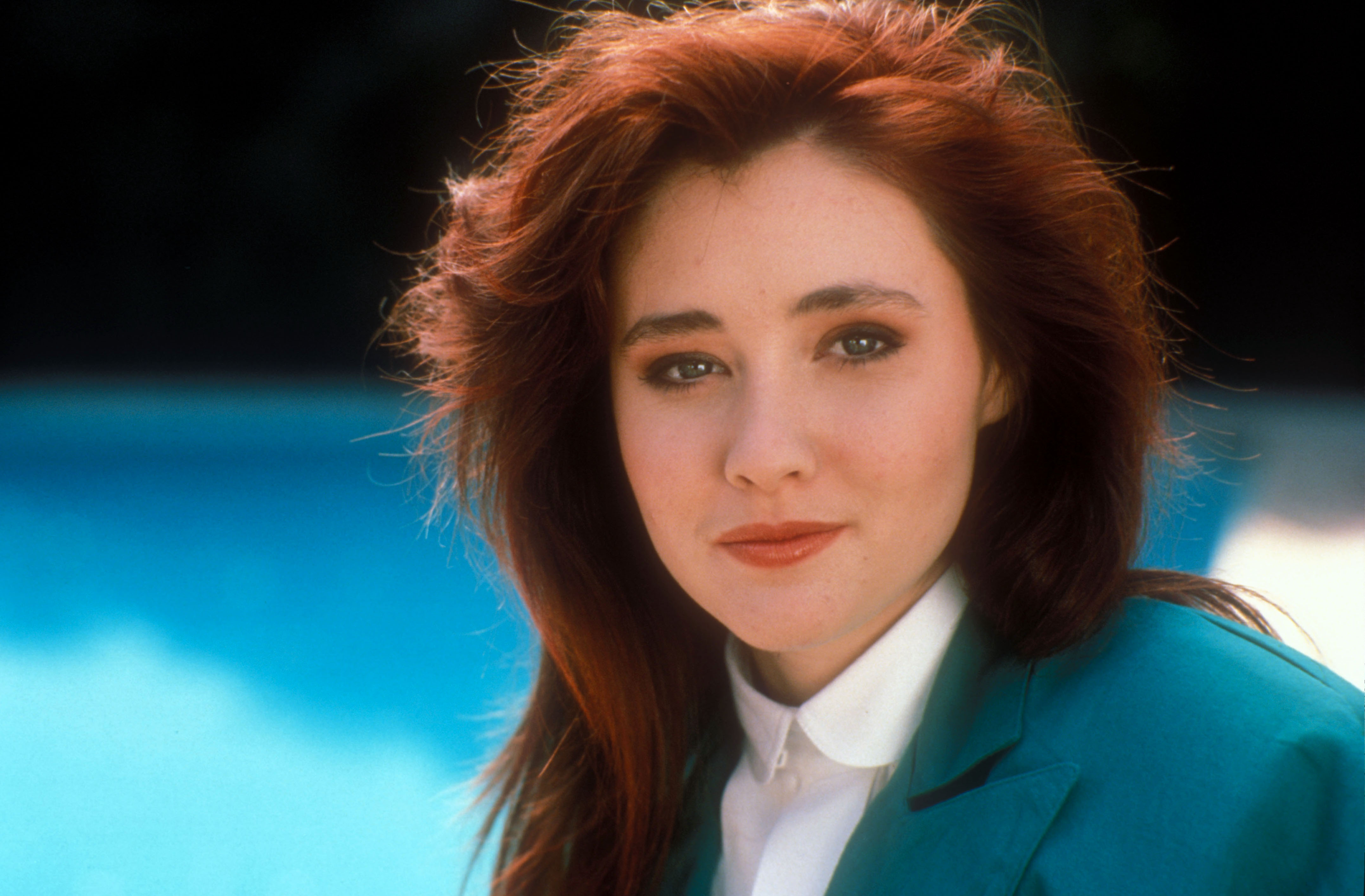 Shannen, also 49, played the Heather who took over the school clique from leader Heather Chandler, following her death.

She went onto cement her status as a household name in Beverly Hills 90210 before starring as Prue Halliwell on Charmed. 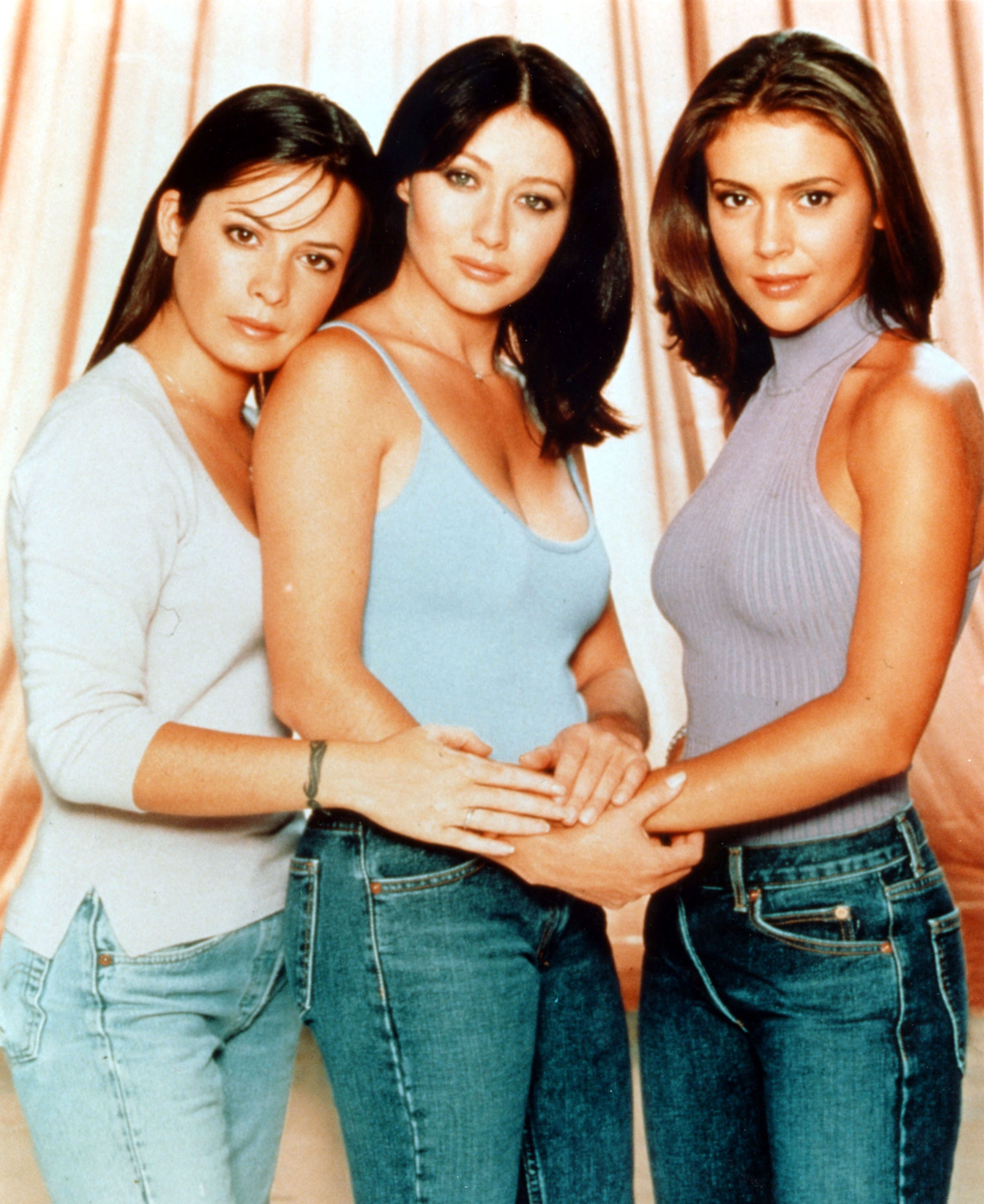 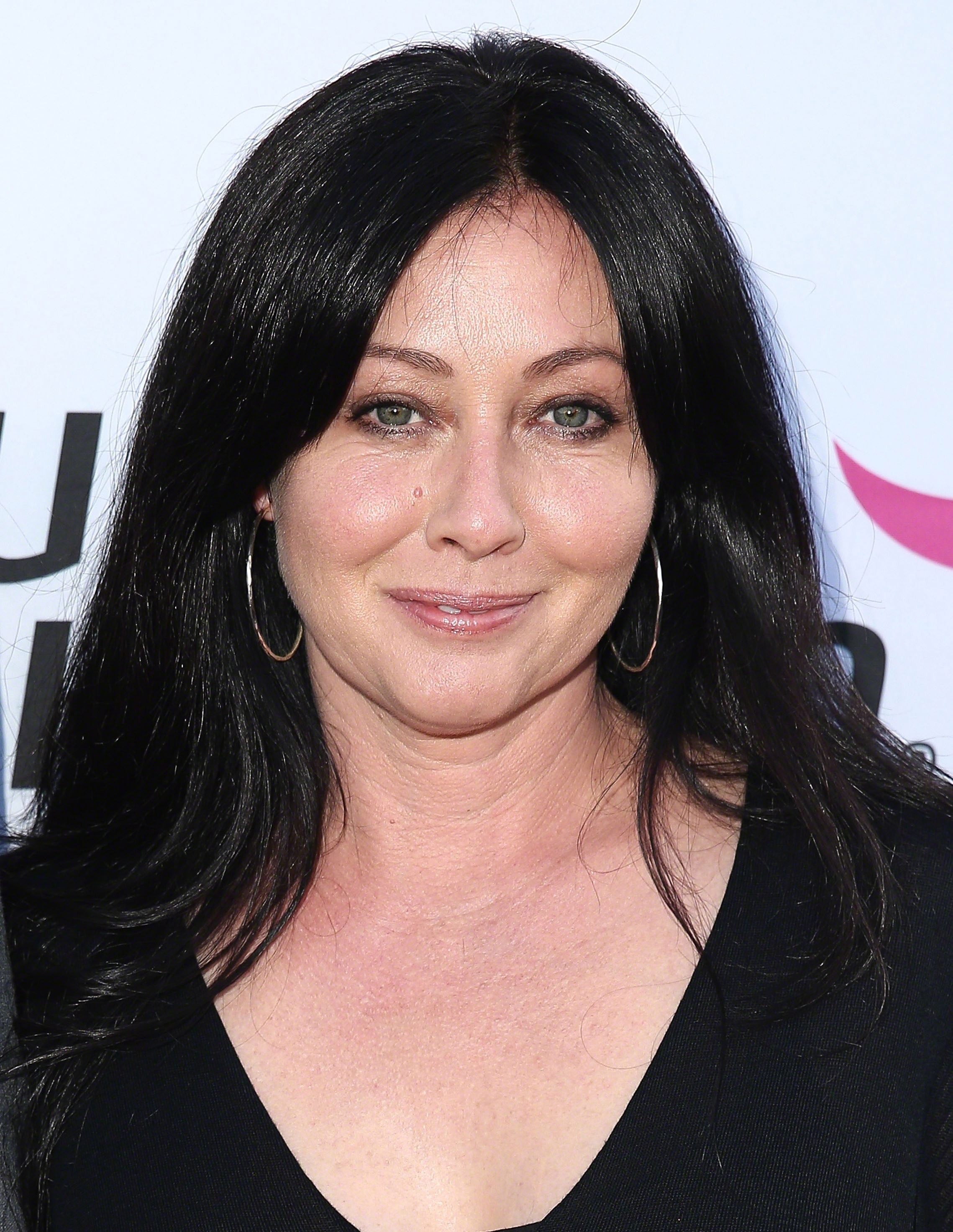 She was diagnosed with breast cancer in March 2015, which then spread to her lymphatic system in 2016.

She had a mastectomy in May 2017 and in August that same year revealed she was in remission.

But sadly, the actress revealed her condition was terminal in February 2020, and broke down in tears as she admitted her fate was a "bitter pill to swallow" after being in remission for a number of years. 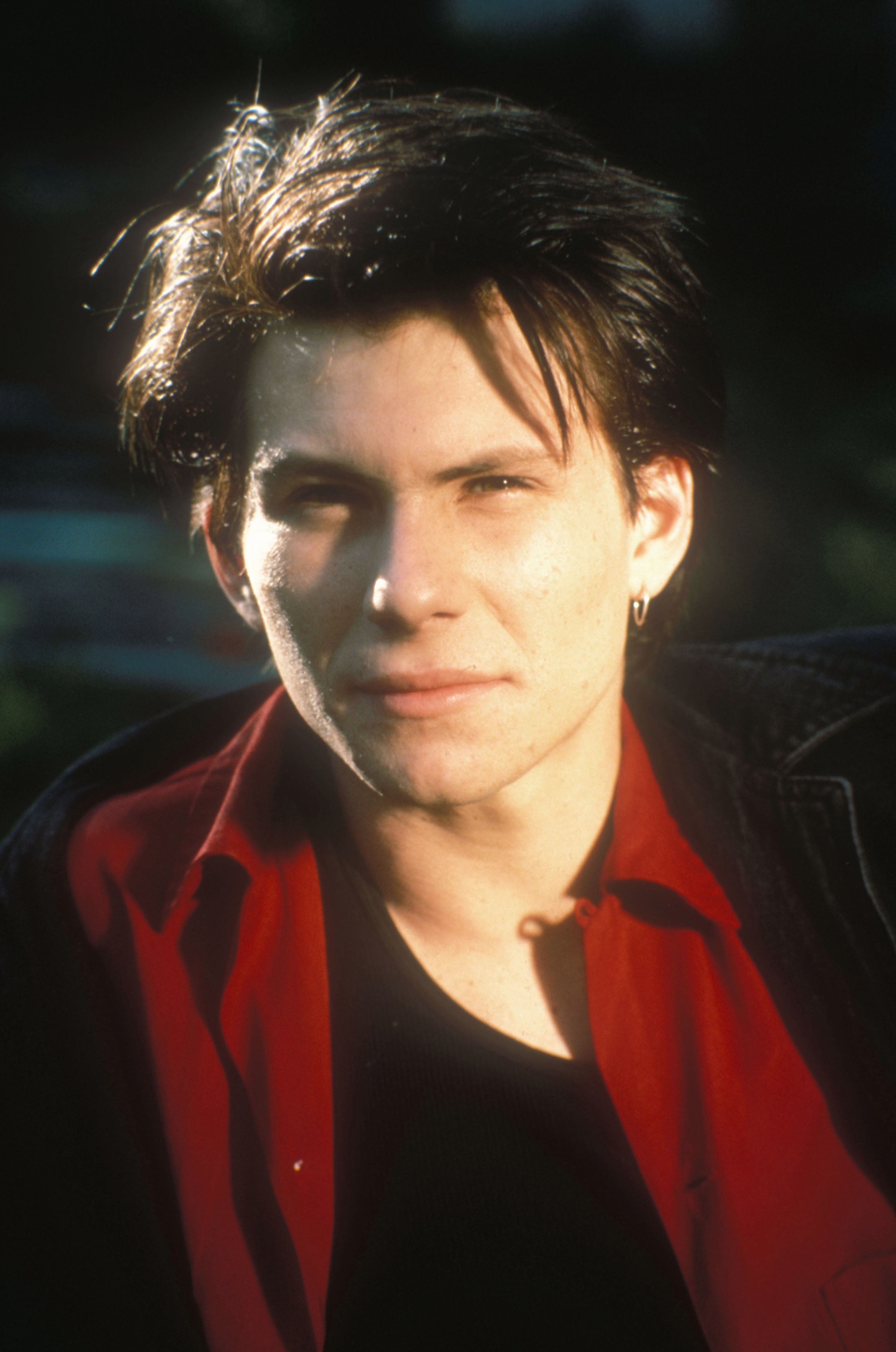 Christian, now 51, plays a sociopath J.D, real name Jason Dean, who teams up with, and dates, Winona Ryder's Veronica in her quest to enact revenge on her best friends turned enemies. 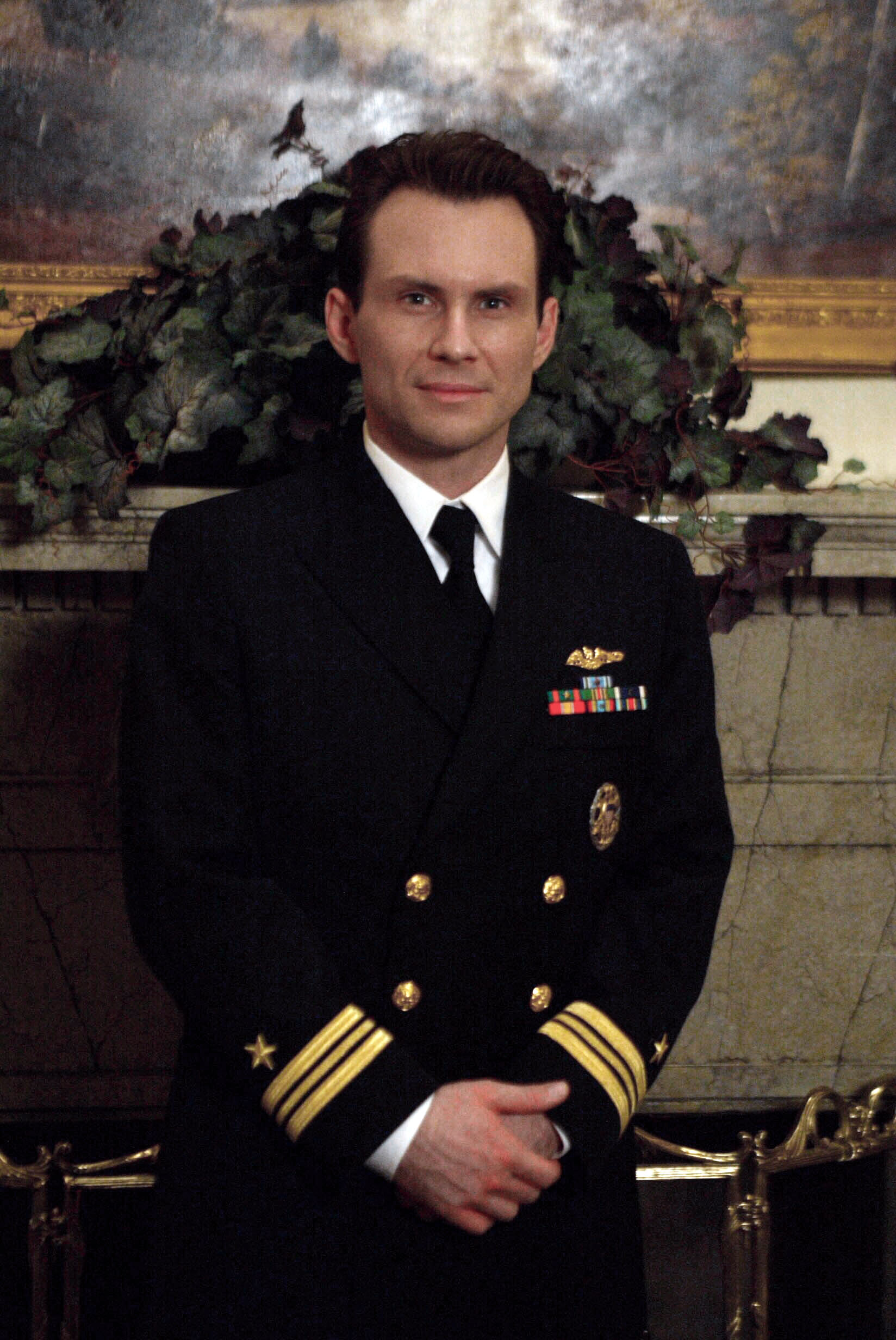 He also played Mr Robot in the TV series of the same name, as well as Jack Reese in The West Wing.

He is now a dad-of-three and popped the question to long-term love, Brittany Lopez and the pair married in 2013. 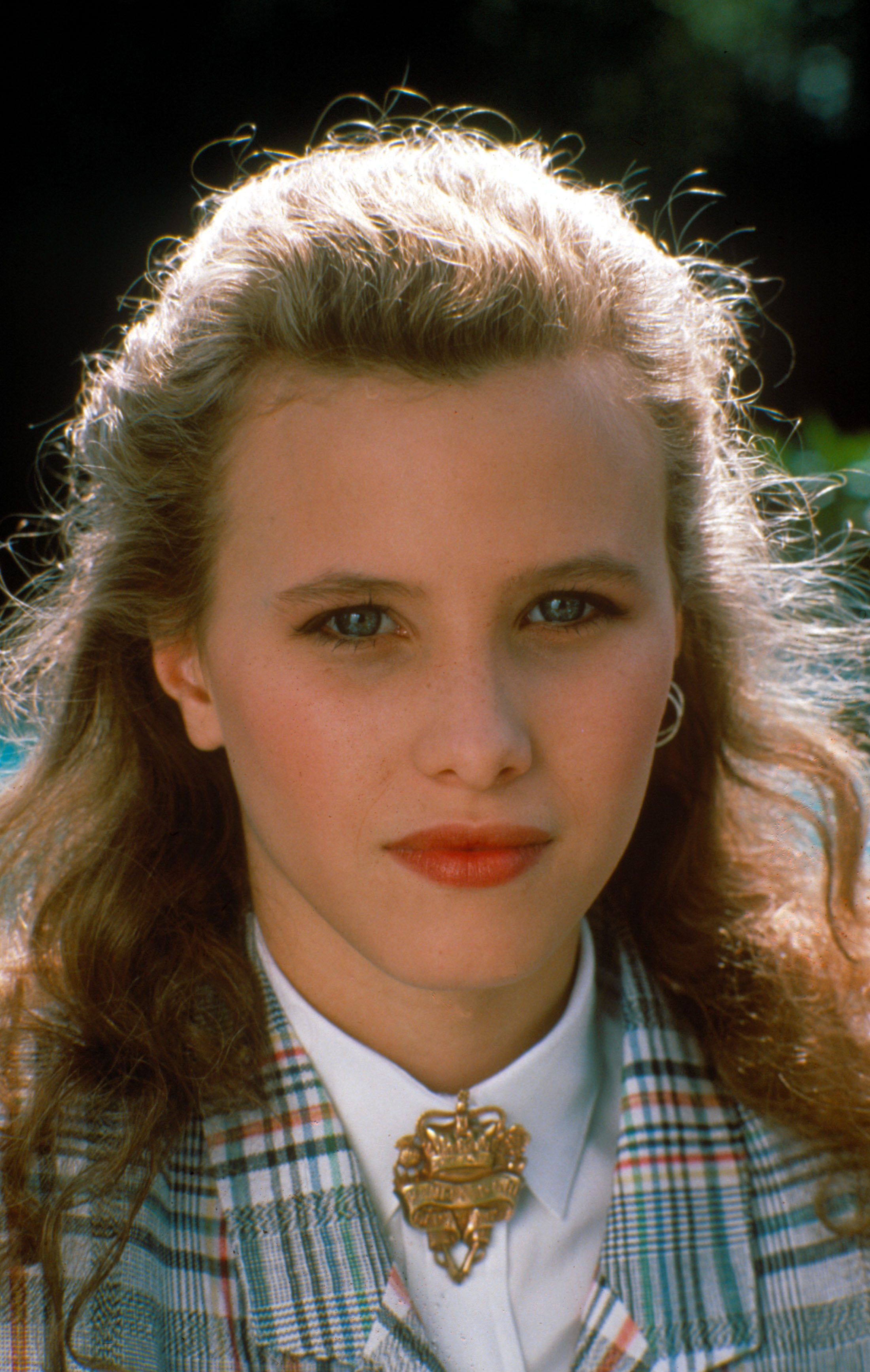 Kim played the Heathers' nasty protagonist before her character was killed off courtesy of poison administered by Veronica.

She then went on to star in a host of movies and TV series, including The Outsiders, with her final role as Laurel in Killing Cinderella in 2000. 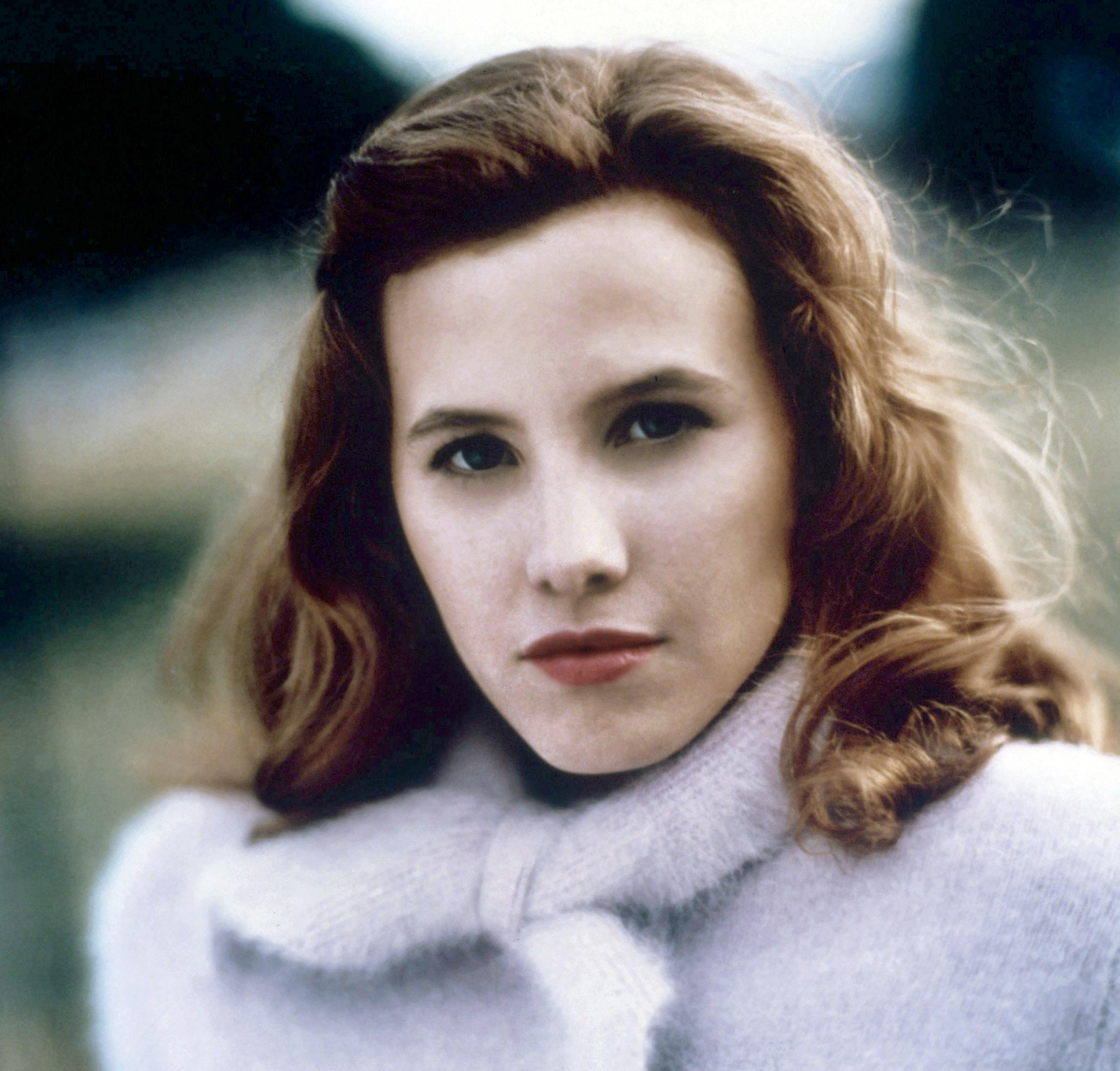 Kim sadly died in her Los Angeles home in 2001 after battling a brain tumour.

She was best pals with Friends actress Jennifer Aniston, with the pair attending performing arts high school together in New York before moving in together in LA. 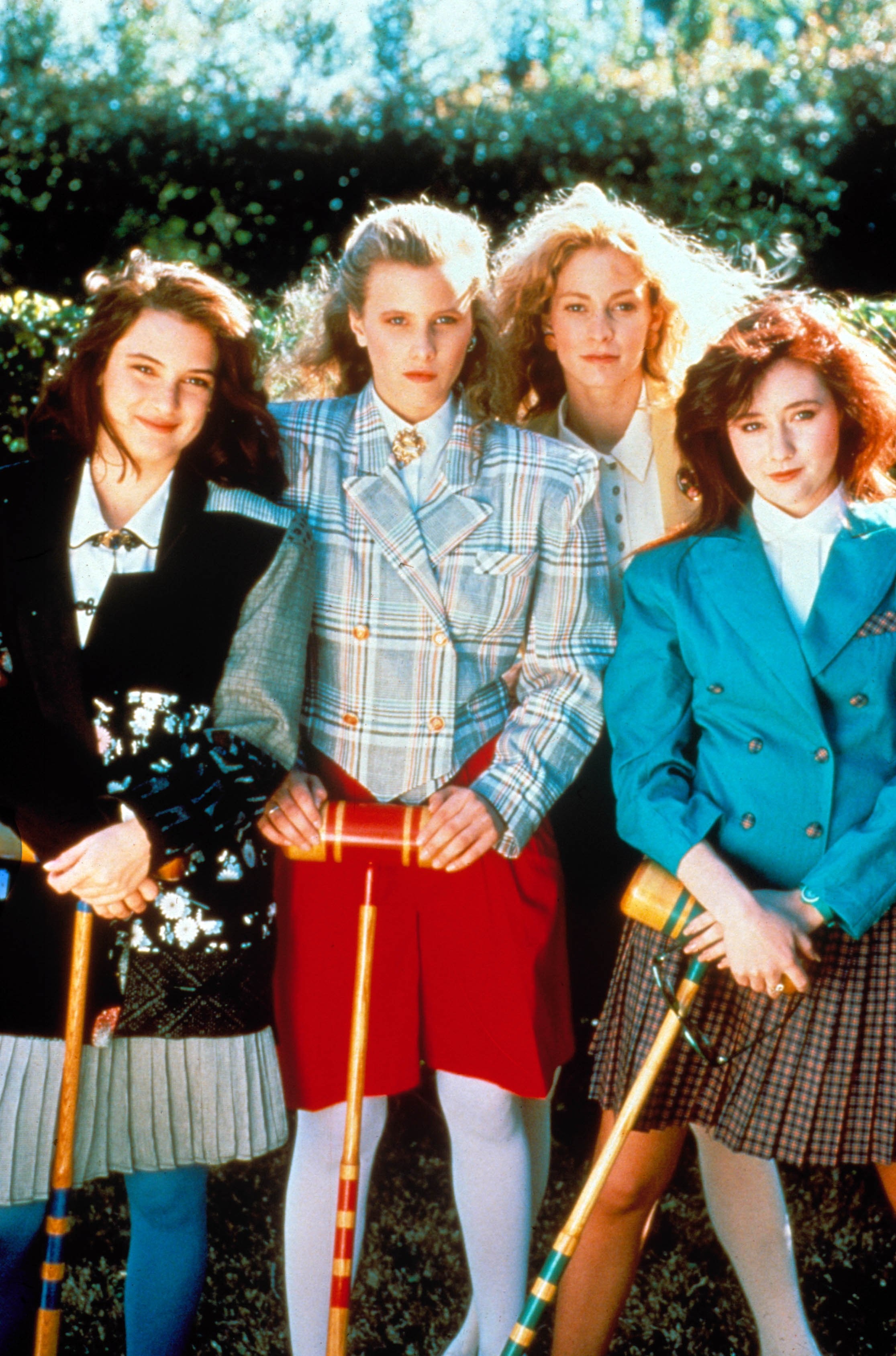 Lisanne, now aged 56, starred as the easily-manipulated Heather McNamara in the hit movie, with her character being the head cheerleader at Westerburg High.

The plot takes a gritty turn as she attempts suicide after overdosing on prescription drugs. 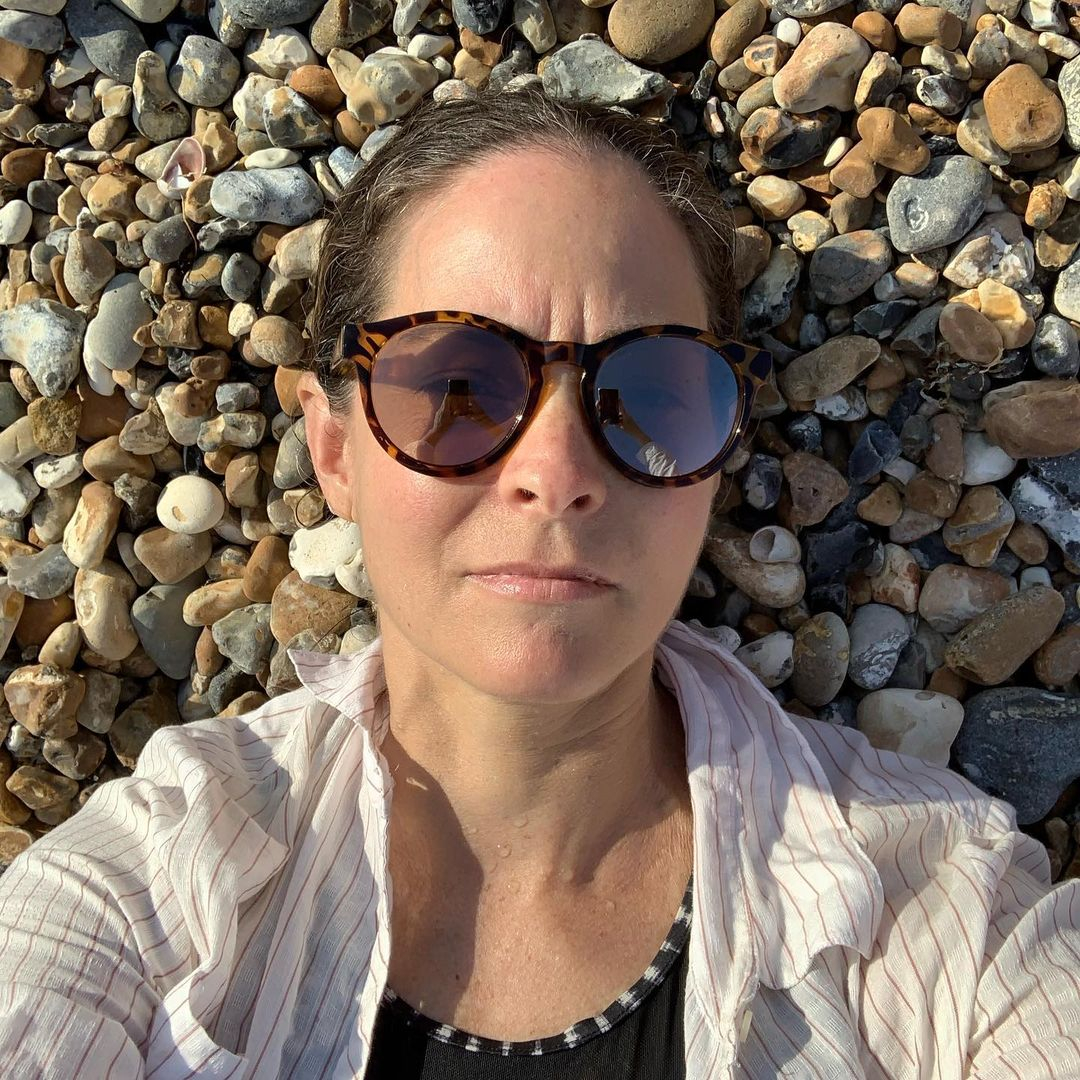 The actress went on to play roles in Less Than Zero and Night On Earth, as well as hit TV show Prince of Bel Air.

Lisanne has been married to film producer Mark Morris since 1999. 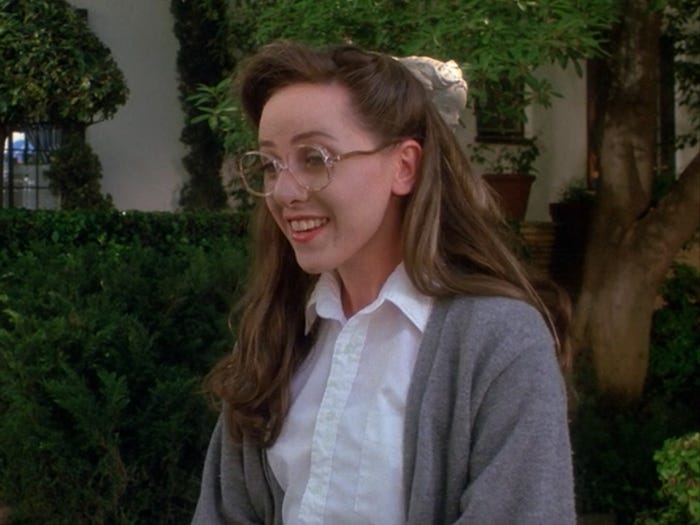 Renee, now aged 54, plays the role of Veronica's best mate, yet the two lost touch when Veronica joined the Heathers.

Martin Sheen's daughter has since gone on to star in movies The Way, Intruder and Single White Female. 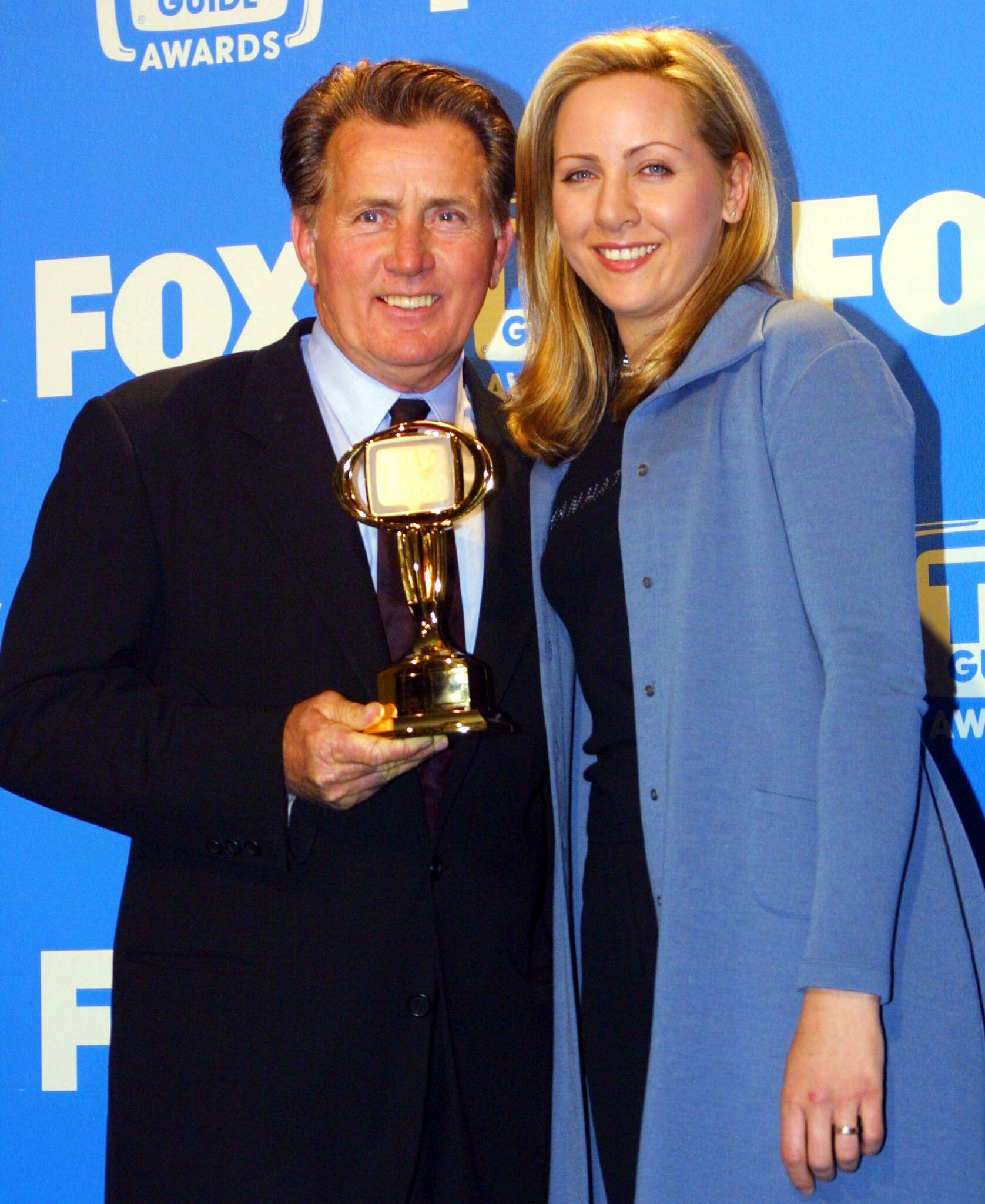 She also penned scripts for the TV series Anger Management, which starred her brother Charlie Sheen. 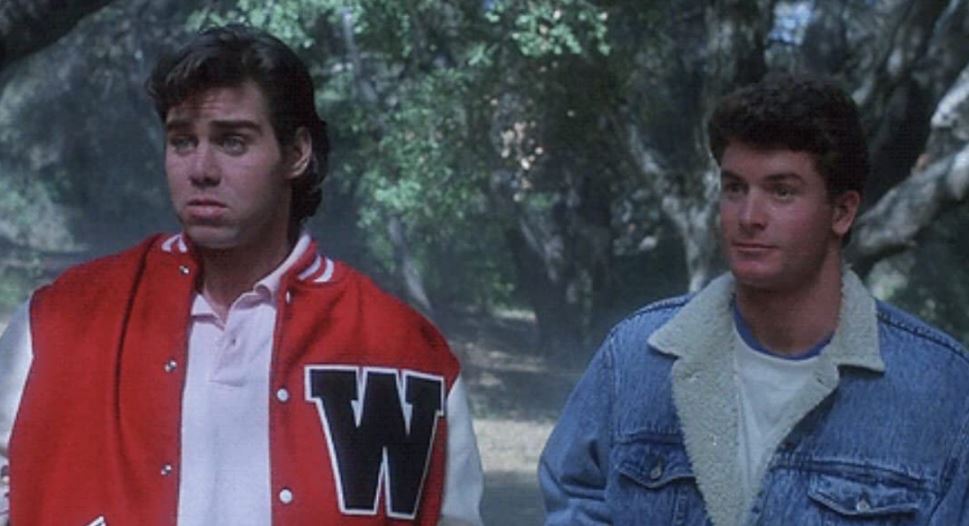 He is a defensive linebacker on the school's football team and was often seen bullying younger students, before he was killed by J.D in a shooting – with the culprit penning a fake suicide note to cover up the death. 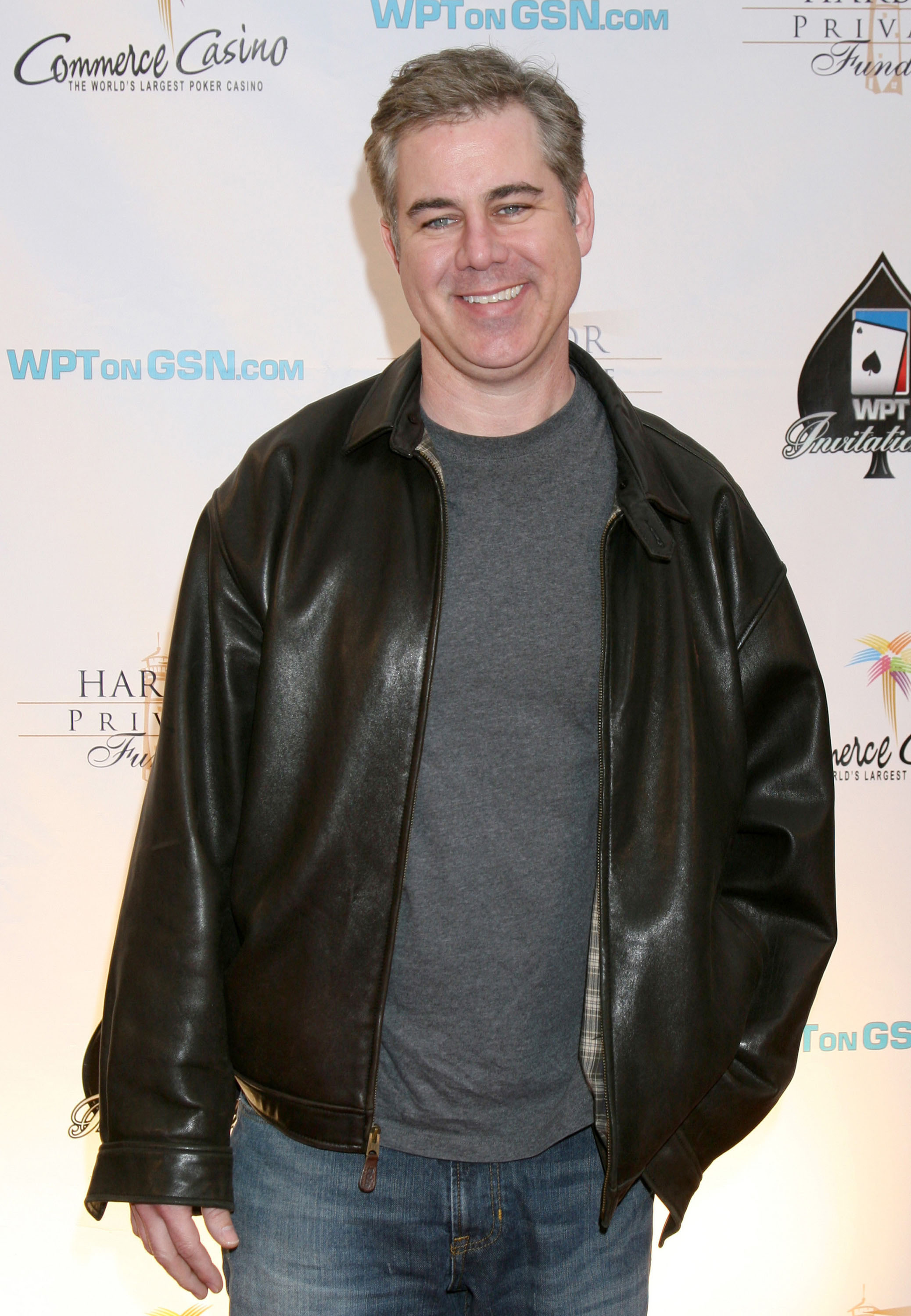 He went on to star in 3 Ninja Kids and JAG.

His most recent role was in TV movie, Rent-an-Elf.