MARRIED at First Sight Australia is back for its eighth season.

With the show being filmed back in 2020, fans are eager to know if each couple is still together. Let’s take a look at what Melissa and Bryce are up to now… 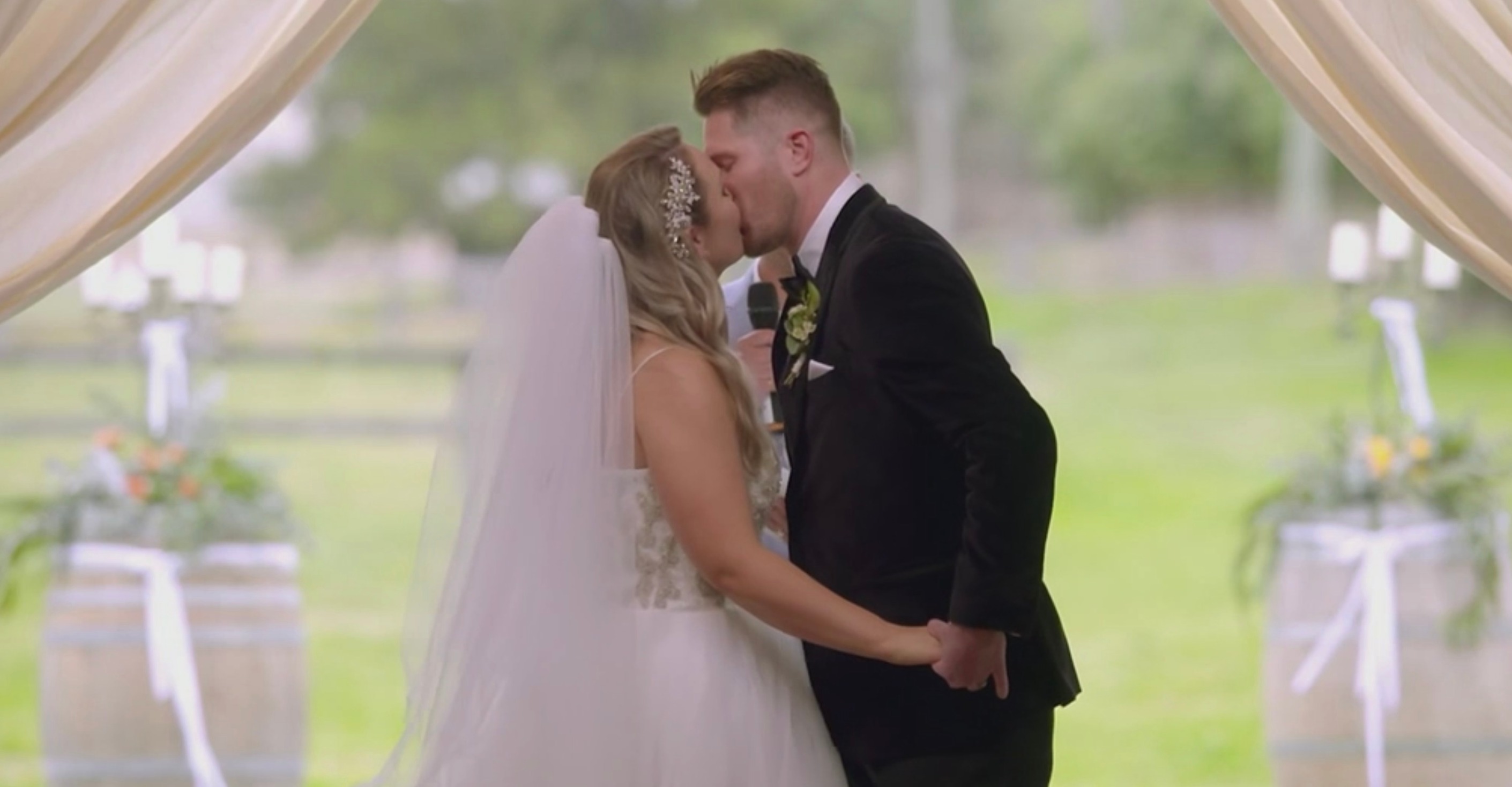 Where are Married At First Sight Australia’s Melissa and Bryce now?

Fans of the show will be happy to hear that Melissa and Bryce are still together following their appearance on MAFS Australia.

They have even made some major announcements after the show wrapped up.

They are officially engaged to be married, and if that wasn't a big enough surprise, they are currently expecting twins.

“It’s all happened very fast,” Bryce admitted to New Idea, while Melissa added: “It’s been a whirlwind, but we’re so incredibly happy.”

“We’re not doing this for anybody else, it’s about us – we’re cementing our love. Melissa deserves to be happy and I’m apparently very good at that, so I’m looking forward to making it all official,” Bryce said.

They both announced the news of their baby on Instagram, along with a loved up snap as Melissa told her followers: “Baby Ruthven (x2!) due December 2021. I absolutely loved the fun we had on set on this day, although the morning sickness was constant.”

She went on later to reveal that because the baby is due in December, they have decided to push back their wedding to 2022. 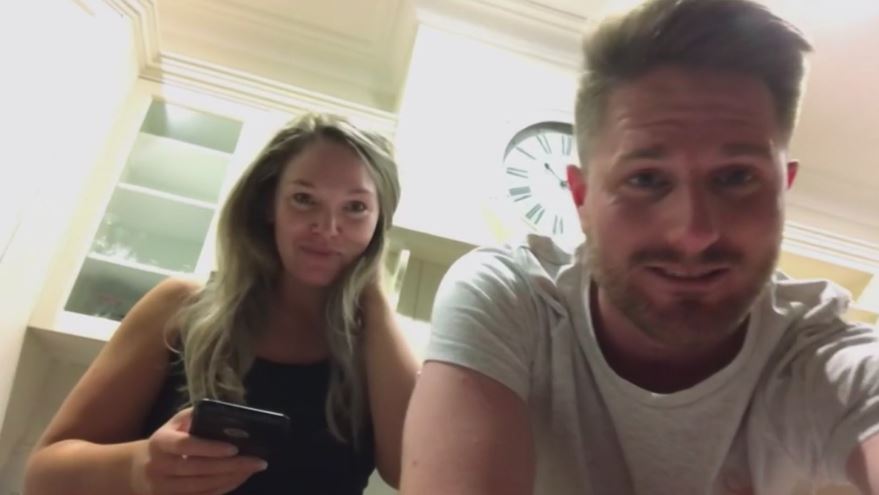 What happened to Melissa and Bryce on Married At First Sight Australia?

Their relationship didn’t start off all too easy when the pair first met.

Melissa, 31, had never been on a date before, while Bryce, 31, was fresh out of a five year relationship.

Melissa had a hard time accepting that Bryce could be over his relationship as they’d only been apart for six months prior to him being on the show.

Nevertheless, she eventually managed to put this idea behind her, and despite a few hiccups along the way, their feelings towards each other continued to grow.

During the final commitment ceremony, Melissa and Bryce chose to stay together, and left the experiment as a married couple.

How can I watch Married At First Sight Australia?

Married at First Sight Australia airs on E4 at 7:30pm.