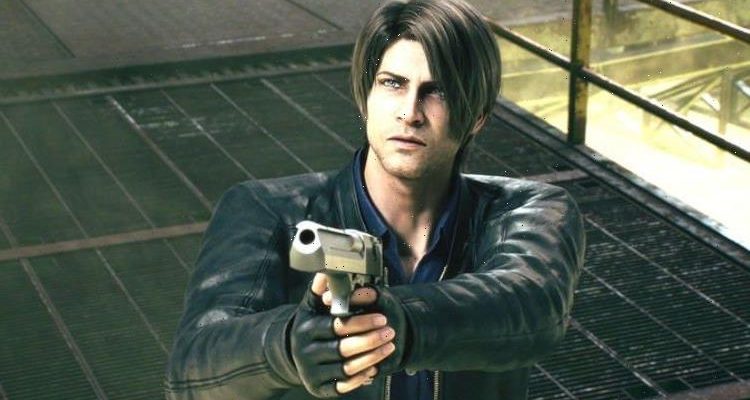 Resident Evil Infinite Darkness is the next chapter in the video game and anime series. With over eight main games and countless films and television projects, the timeline of the franchise can be confusing. But when exactly does Netflix’s new Resident Evil series take place?

When is the Resident Evil Infinite Darkness set?

Resident Evil first debuted back in 1998 with the release of the first video game in the franchise, simply titled Resident Evil.

That game would go on to spawn a juggernaut franchise that is still going strong today across film, TV, and games.

Netflix has just dropped the latest instalment in the series, Resident Evil Infinite Darkness, which slots into the timeline.

There are currently eight mainline games in the original series, with the eighth game Resident Evil: Village releasing earlier this year, 2021.

Infinite Darkness takes place just after the events of Resident Evil: Degeneration and before Resident Evil 5.

However, to complicate matters, the show features a series of flashbacks to the Panamstan Civil War, which took place just before Resident Evil 4.

Fans of the games should know that the story of Infinite Darkness and Netflix’s other Resident Evil anime series is canon to the full story.

Yet, it won’t be a surprise that this content is separate from the Resident Evil movies starring Milla Jovovich, which take place in their own, separate world.

The canon timeline is as follows:

Each main game takes place in the same year of its release, meaning Infinite Darkness takes place mainly in 2006.

The latest game, Resident Evil: Village, takes place in 2021 and follows Ethan Winters (voiced by Todd Solely) as he survives against a vampire menace.

The director of the new Netflix series, Eiichirō Hasumi, recently sat down with Screen Rant to discuss the show, explaining how important it was to be aware of when it is set in the timeline.

Hasumi explained: “When deciding on when to tell the story, we decided on the year 2006. Within the canon, we didn’t know what both characters had been doing.

“In this case, he’s not the rookie cop you met in Raccoon City, or the man who is tired and jaded from the long battle with evil in Vendetta. It’s the kind of in-between.”

The new series follows Leon as he teams up with Claire to investigate a new zombie outbreak that occurred in Panamstan.