ADELE has returned to her British roots to record a TV special for all of fans.

Called An Audience WithAdele, this one off show will include a star studded audience and a selection of the superstar singer's biggest songs. 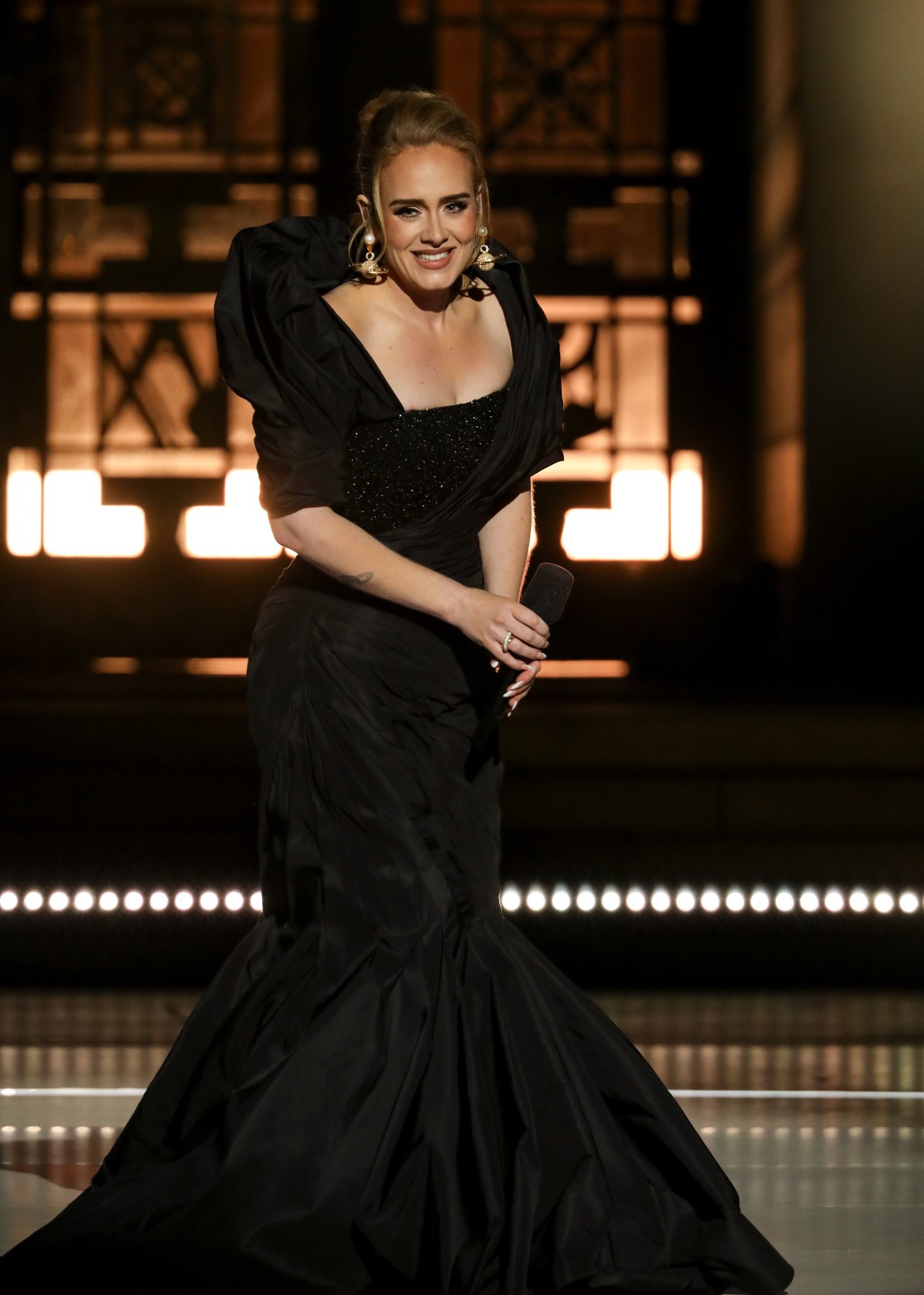 When is An Audience With Adele on TV?

The one-off special, called An Audience With Adele, was recorded at the London Palladium on November 6, 2021.

After it has aired you will be able to catch it on the ITV Hub.

The TV special is airing two days after her eagerly anticipated fourth album 30 is released on November 19, 2021.

Who will attend An Audience With Adele

Adele's sports agent boyfriend Rich Paul joined the Someone Like You superstar for her first UK visit in two years.

The Easy On Me singer was joined by a raft of A-list stars at the London Palladium.

Idris Elba and Michael McIntyre were among the celebrities in the crowd, as well as her pal Alan Carr – who fans will see join her on stage.

Dame Emma Thompson will also be seen dancing along to an Adele sang.

What will happen on An Audience With Adele?

Adele will sing four songs from her new album, 30 as well as chat to star guests in the audience.

She will also sing a mix of some of her biggest tunes.

The Sun exclusively revealed how Adele broke down in tears at her music comeback in front of a star-studded audience, telling the crowd: “I’m so nervous.”

But fans at the ­London Palladium show told how she still wowed them.

The superstar, who has been open about suffering stagefright in the past, admitted she was anxious about returning to the stage and told the audience: “I’m s***ting it! I’m so nervous!”

Adele was left in tears after being reunited with a face from her childhood, then encouraged comedian friend Alan to entertain the audience while she had her make-up reapplied.

He then tried to sing her track Make You Feel My Love, leading to giggles from the crowd.

Adele hasn’t performed a concert in the UK since her Wembley Stadium shows in June 2017 and admitted it had been so long, that she needed an autocue to remember her own lyrics.